In a branding update led by Marina Willer and her team at Pentagram, Rolls-Royce’s RR monogram remains unchanged. However, it has been demoted in the new visual identity as the brand’s Spirit of Ecstasy motif becomes the main logo of the Motor Cars division.

While much of the 3D detail has been reduced in order to make the logo digital-friendly, the shapely figure still retains some semblance of depth, marking a refreshing change from the approach taken by many other car brands lately. 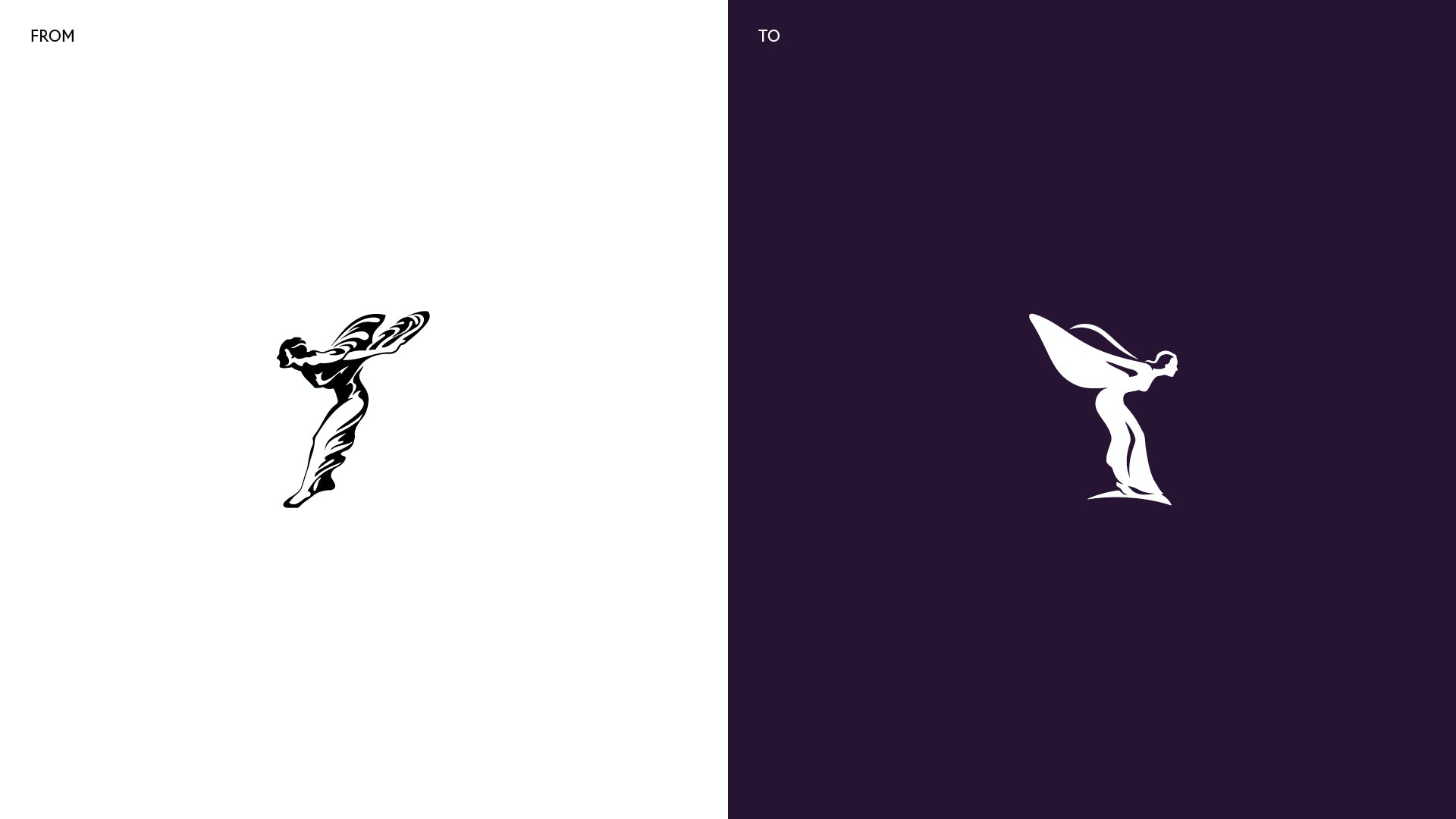 The updated logo features an added base beneath the figurine, reinforcing the reference to the ornamental sculpture that sits on the car bonnet. It also comes with a tweaked silhouette that has been carefully redefined at a time where assertions around women’s bodies are ripe for criticism.

Perhaps the most notable change is the direction of the logo, which has been flipped horizontally to channel the idea that, despite being a heritage brand, Rolls-Royce is future-facing. 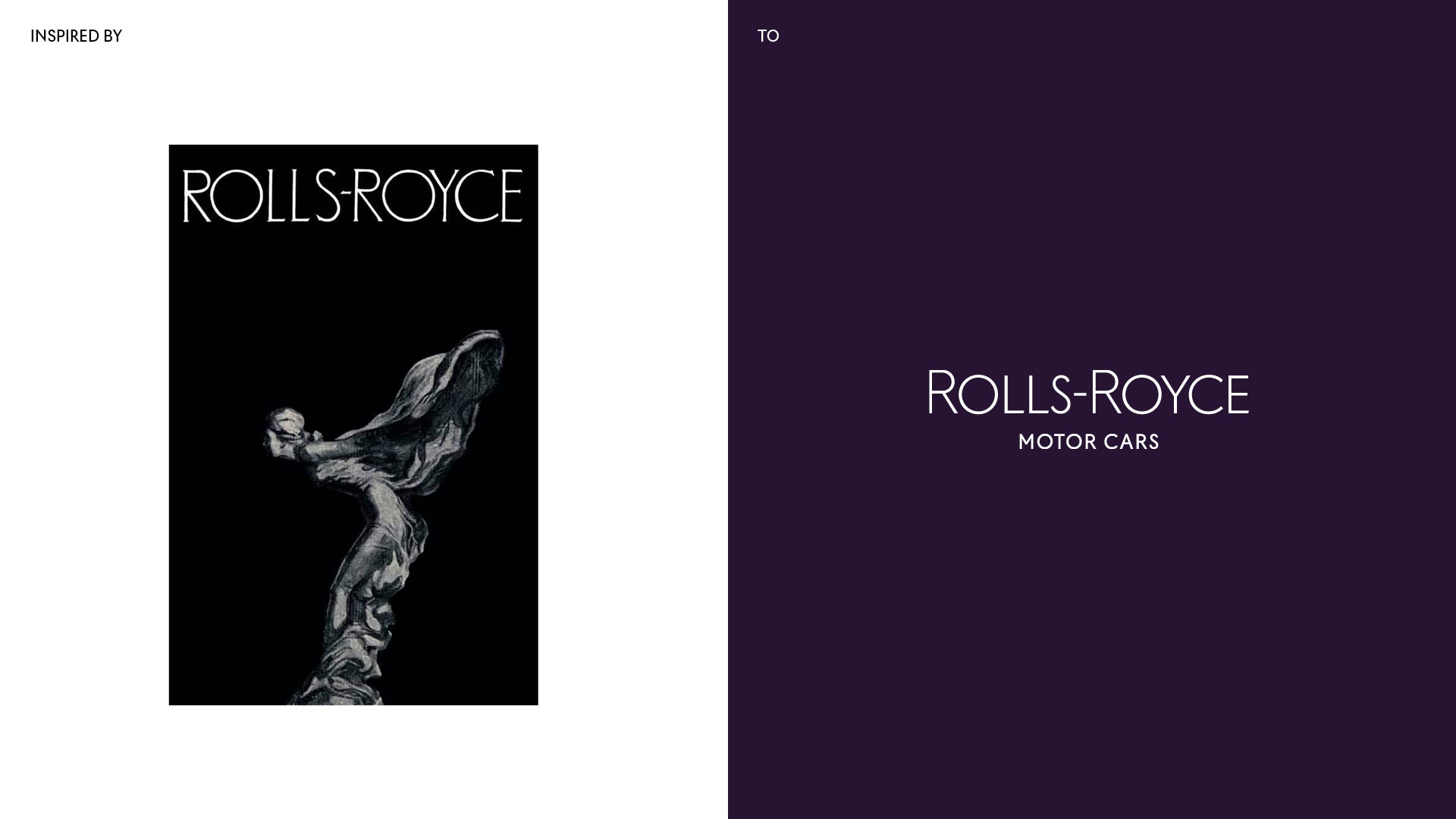 This approach has filtered down into the new wordmark, which now features angled detailing across the L and E to quietly communicate a sense of movement. The adjustments to the wordmark are based on a historic iteration, and while subtle, now looks less John Lewis and more Liberty.

The new look also comes with a linear, abstract visualisation of the Spirit of Ecstasy motif that once again maintains a sense of body and depth and contrasts the bulk of recent car rebrands, such as BMW’s new flat logo design. 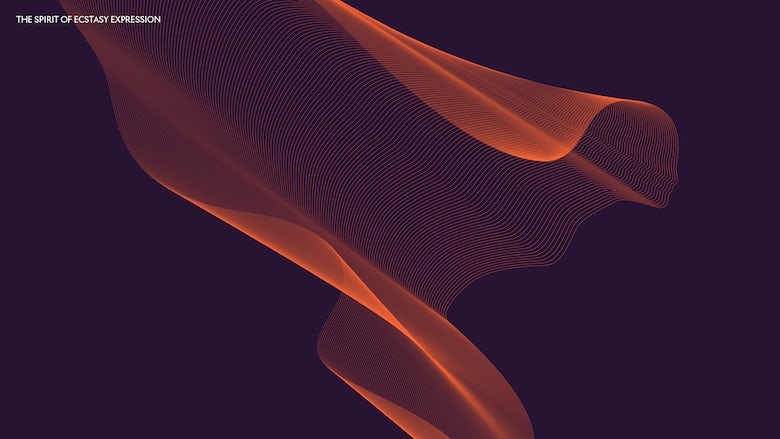 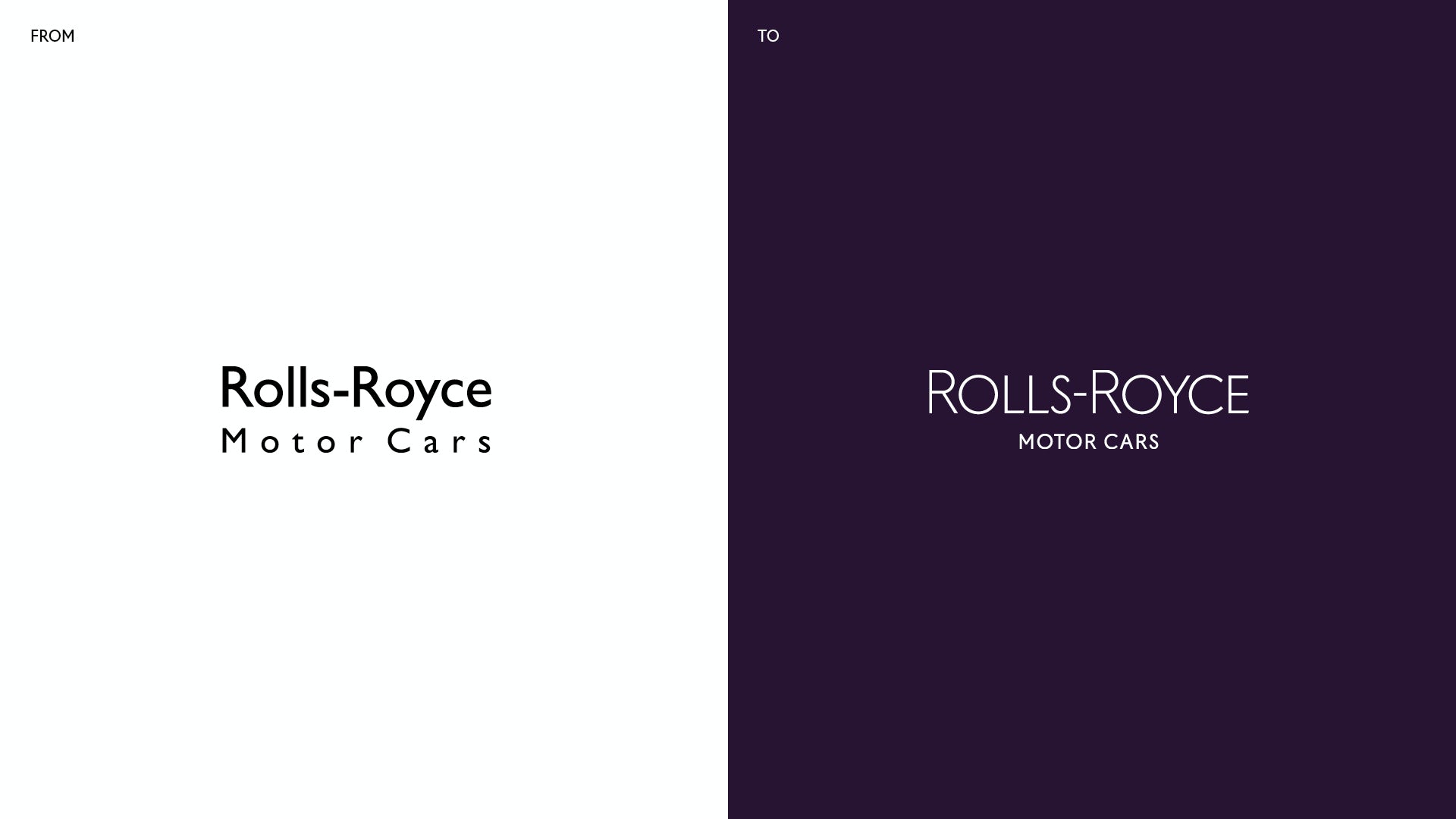 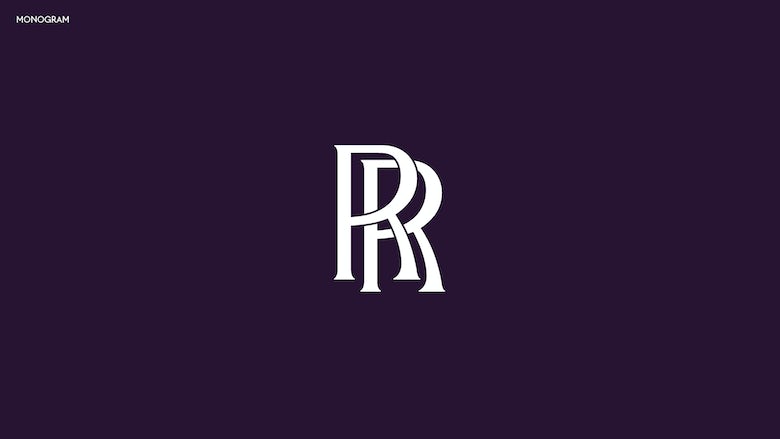 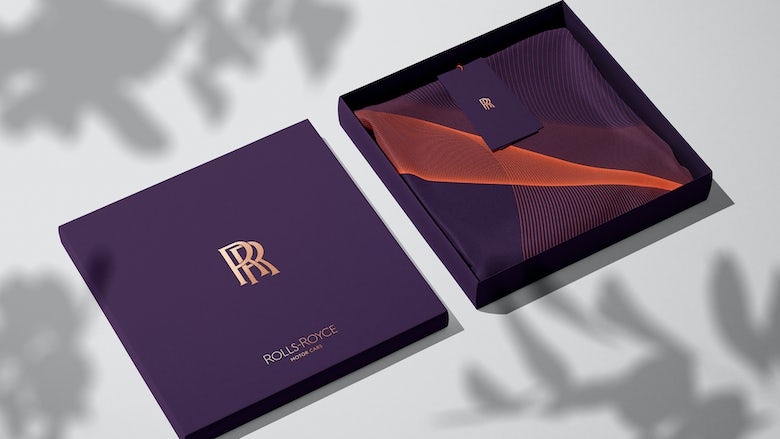 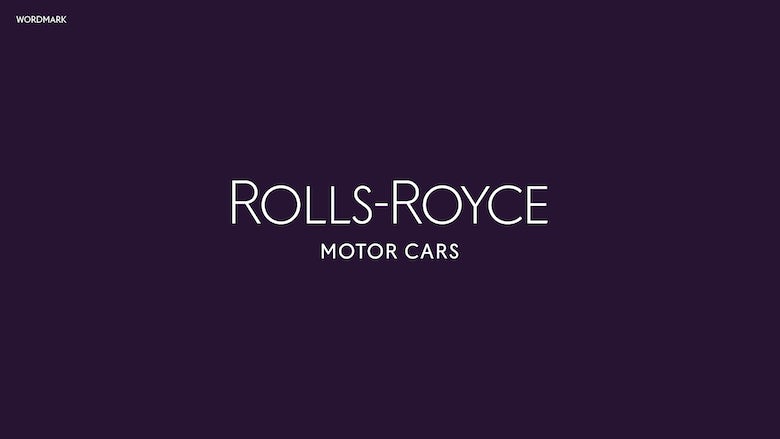