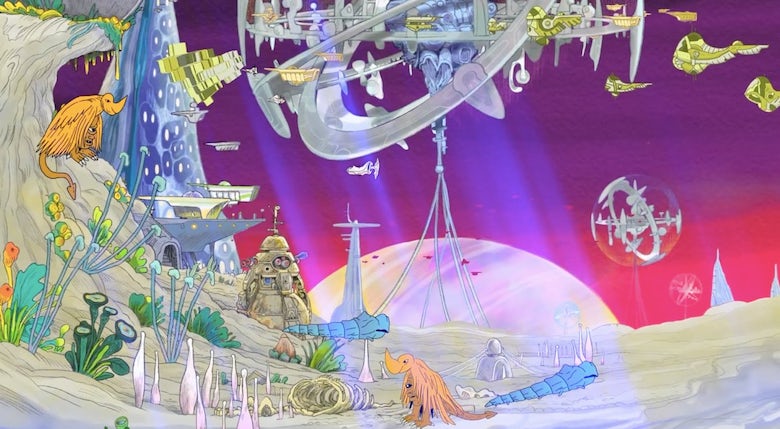 Although the setting is otherworldly, VanGaalen says the video began as a simple story about life on the road. “It then quickly derailed into synchronised psychedelic abstractions,” he explains. “I love when this happens.”

There’s no shortage of bizarre imagery in the film, which starts out on another planet inhabited by strange jellyfish-like insects. As it progresses there’s definite overtones of pulp science fiction covers, albeit with some added weirdness. There’s not necessarily a discernible narrative to the video, but considering its overload of colour and shapes, that’s perhaps a good thing.

It’s standard fare for VanGaalen who’s created several of his own music videos which cross over into similarly colourful territory.

Walrus are also clearly pleased with the outcome, saying, “You could watch it 100 times and you’d probably see something new each time.” 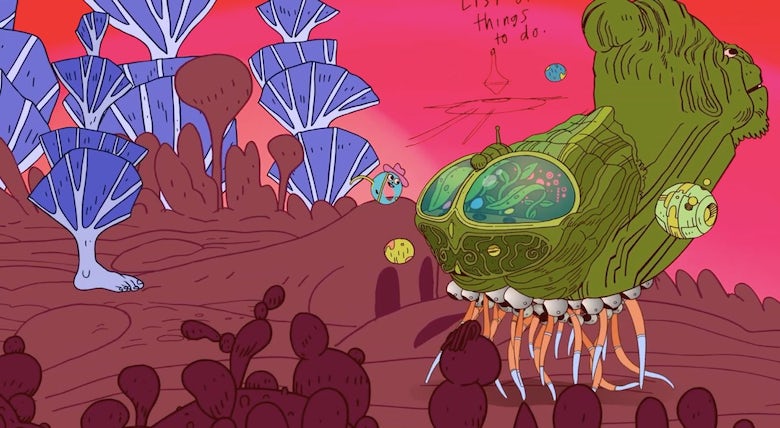 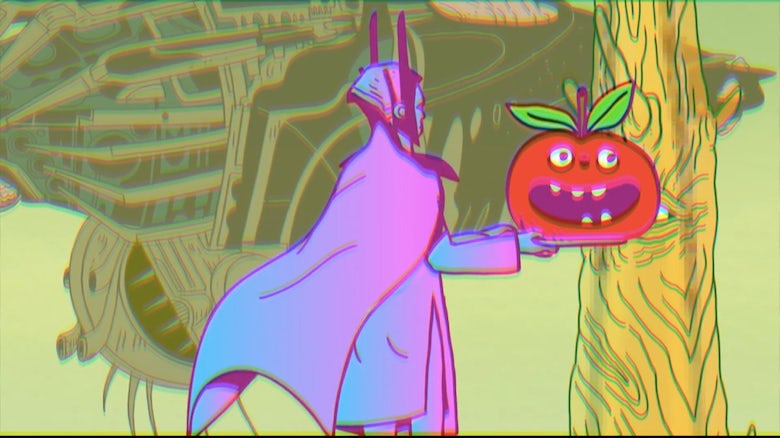 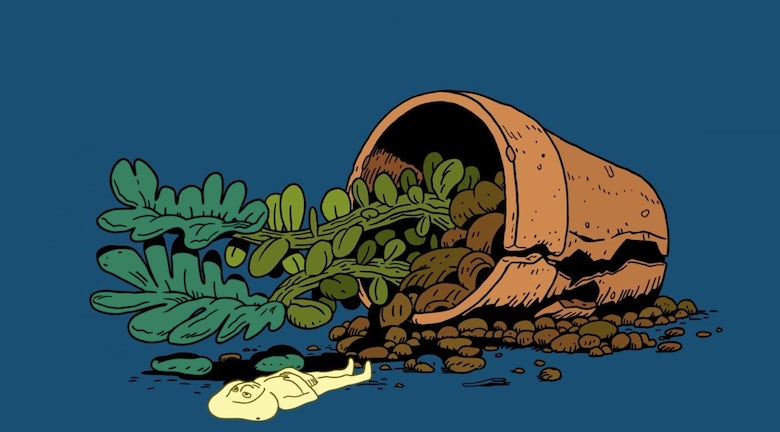 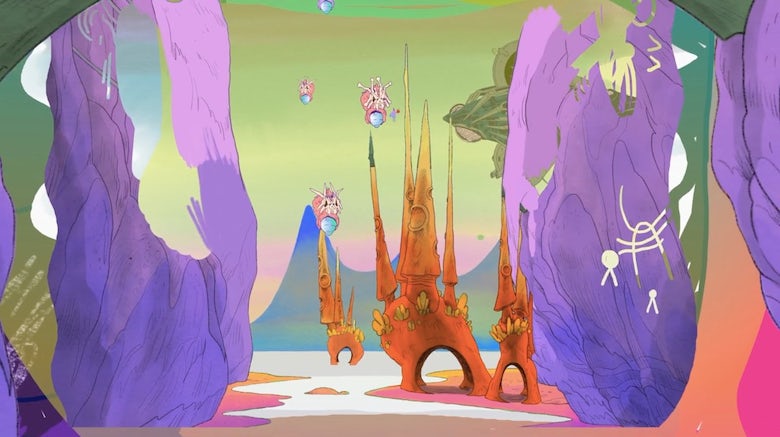 The single is taken from the band’s second album Cool To Who, which is released on 18 October via Outside Music; outside-music.com