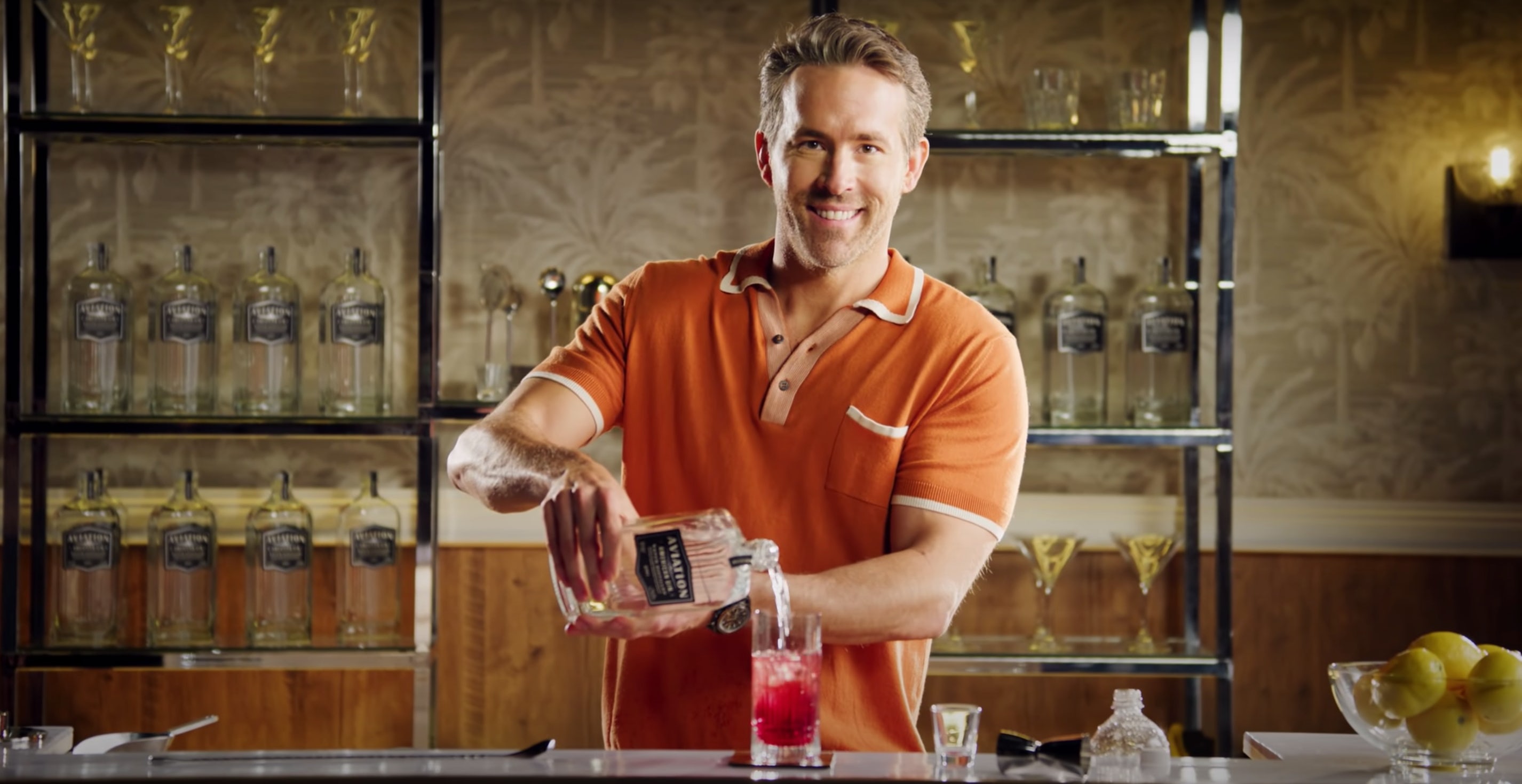 Ryan Reynolds continues to prove that comedy is gold in advertising, with his latest ad showing him extolling the many joys of fatherhood as he mixes a special cocktail for Father’s Day, named The Vasectomy.

The spot sees Reynolds (who is a father of three) rather cack-handedly mix the cocktail on screen, in doing so managing to send up some of the cheesier elements of drinks advertising at the same time as mocking parenthood. Though the cocktail itself, which features cranberry, lemon, gin and tonic, sounds genuinely refreshing, sarcasm aside. 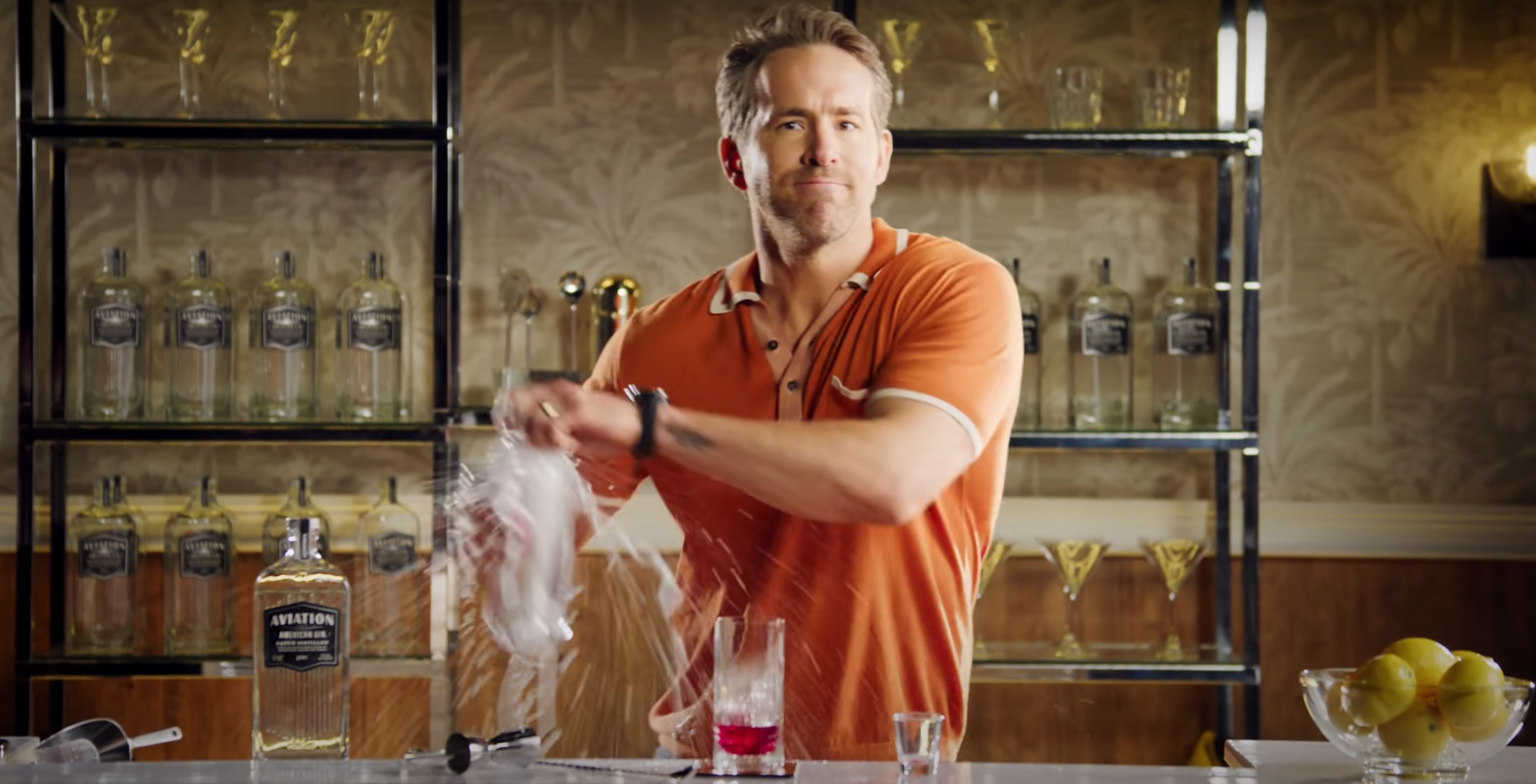 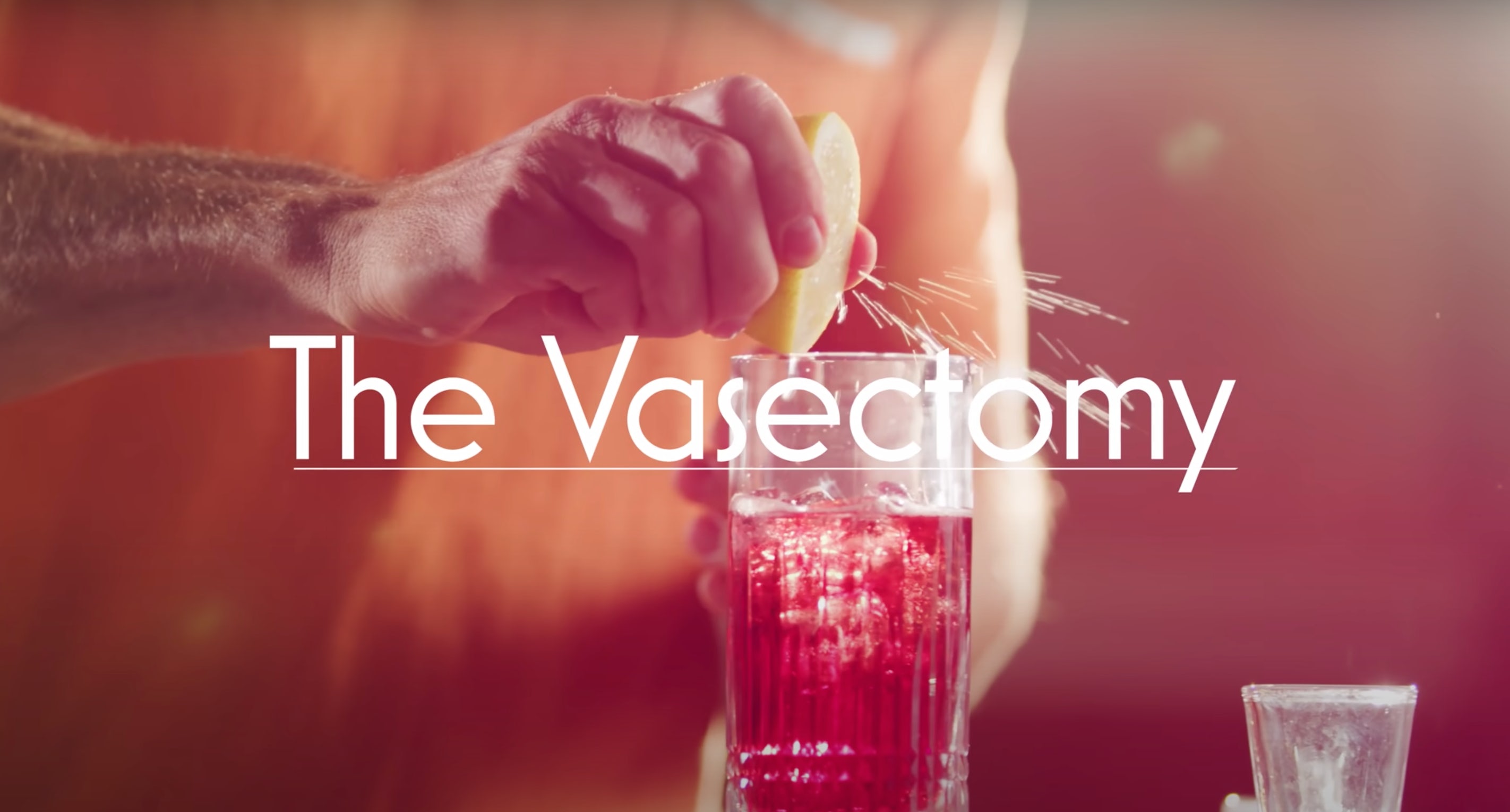