As with most retailers, it’s been a tough few months for Sainsbury’s, who recently announced it was cutting 3,500 jobs in the wake of the pandemic, largely from the Argos side of its business.

While last year’s Christmas ad marked Sainsbury’s 150th anniversary with a Dickensian era epic, this time it is taking a more stripped back approach that feels reminiscent of its 2013 documentary-esque spot.

In a year where no one quite knows what Christmas will end up looking like, the supermarket decided to hark back to Christmases past and celebrate arguably the most nostalgic part of the festive season: the food.

Created by Wieden + Kennedy London and directed by Dylan Southern and Will Lovelace of 32, the series of three films are brought to life through a combination of home-video-style footage and phone conversations between family members. 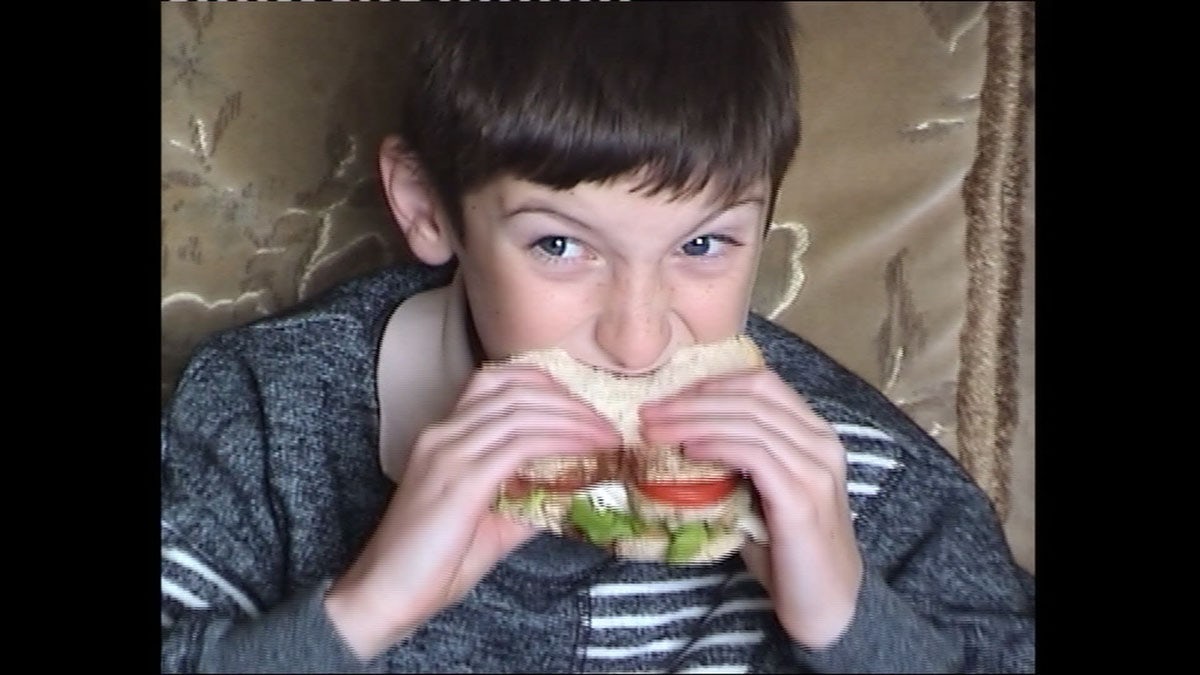 The first film in the series, Gravy Song, tells the story of a father and daughter’s excitement for Christmas as they get talking about dad’s gravy and his famous – or embarrassing, depending who you’re talking to – gravy song.

The other two films, which will air later in November, show a mother and son reminiscing about the way dad used to carve the turkey so perfectly, and two cousins remembering their nan’s epic Boxing Day sandwiches. 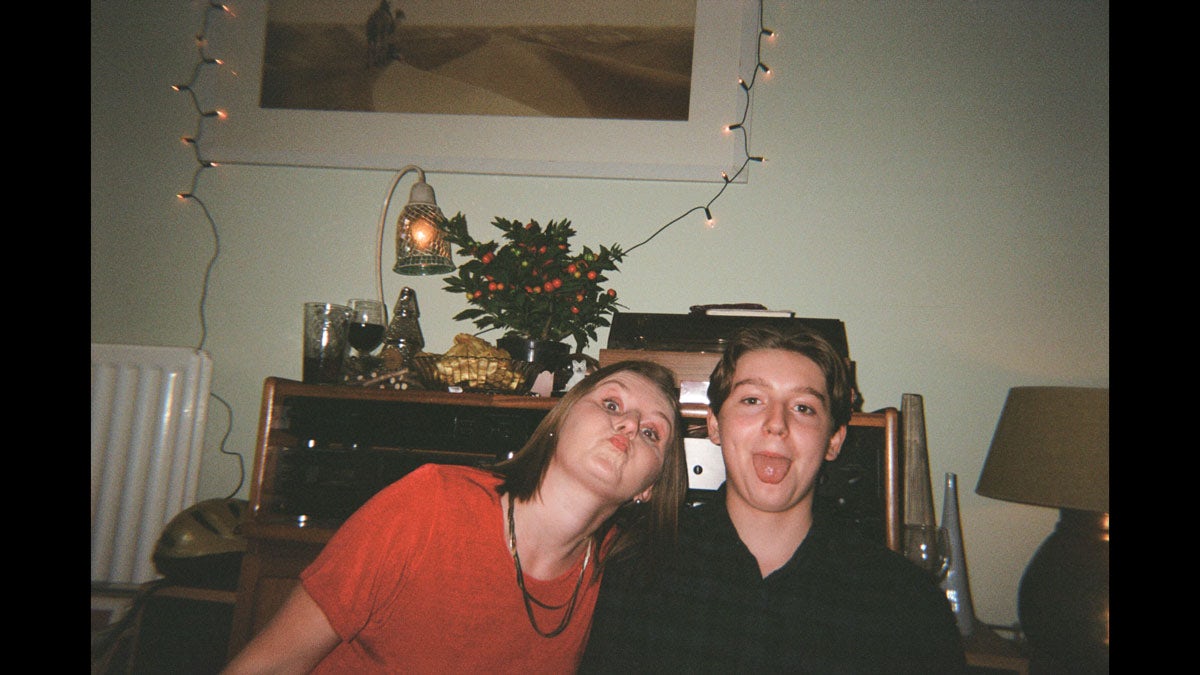 Each story ends with the strapline ‘Food is Home. Home is Christmas’ as an ode to the power that Christmas cuisine has to transport us back to happier times shared with loved ones. It’s a simple but effective approach by the supermarket, which will likely resonate with the public at a time when the importance of family and friends has been brought into sharp focus.

Following in footsteps of other retailers including Waitrose and John Lewis, who are making charitable contributions this year, Sainsbury’s has also announced the return of its Brighten a Million Christmases campaign, which will see the supermarket match customer donations up to £4 million.