Sainsbury’s is among the brands that we tend to expect will deliver a Christmas biggie: a standout festive ad that sits apart from the rest of its advertising for the year. It might come as something of a surprise then that the brand has this year decided to continue its year-long advertising campaign instead.

The spot still contains buckets of charm though, with real-life customers and staff shown singing along to a song written for Sainsbury’s by Doc Brown. There are a couple of celebrity appearances by Ricky Tomlinson and Kermit – chosen for their link to Christmas through The Royle Family and The Muppets’ Christmas Carol – but otherwise the emphasis here is on real families having fun and cooking. It is also firmly on food – there will be no toy merchandise related to the ads released this year. 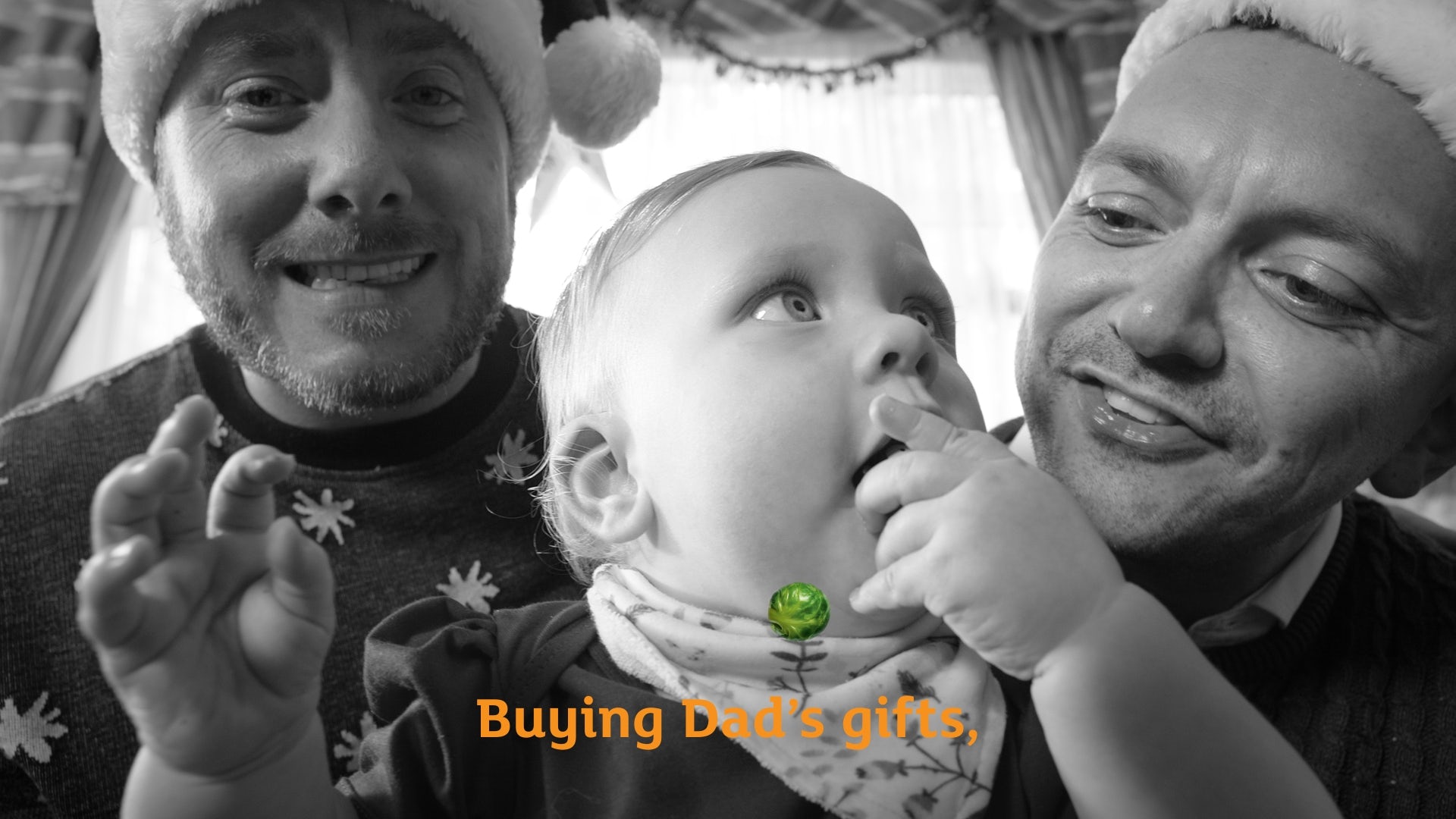 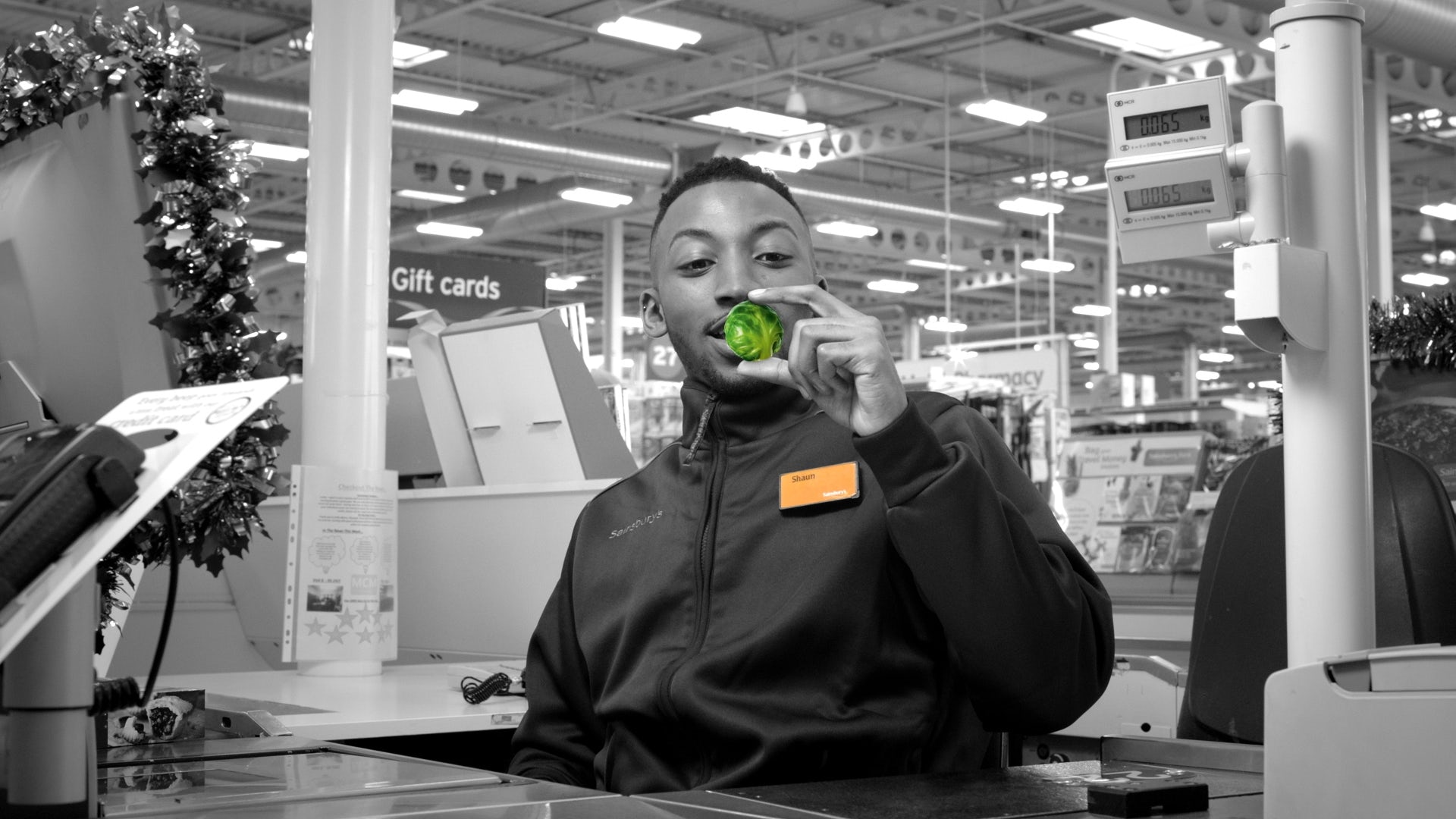 The ad is shot by directing duo We Are From LA and created by Wieden + Kennedy London, who has been behind all of Sainsbury’s advertising this year, since winning the account from AMV BBDO in 2016. The spot continues the distinctive approach established in the campaign of using mostly black and white footage, apart from in product shots and the text, which is shown in Sainsbury’s orange. There is also a festive trail of green brussel sprouts to help us sing the song and Kermit, of course, also appears in green.

While quite wordy, the song is catchy enough, and the ad will no doubt continue the appeal established by the campaign across the year. But if you’ve come here hoping for something as spectacular as 2015’s Mog spot, you’re likely to be a teensy bit disappointed.