When Sally Rooney’s Normal People was released in 2018, it felt like you couldn’t get on public transport without spotting a copy of the distinctive green hardback, its cover depicting a young man and woman packed together like sardines in a tin. 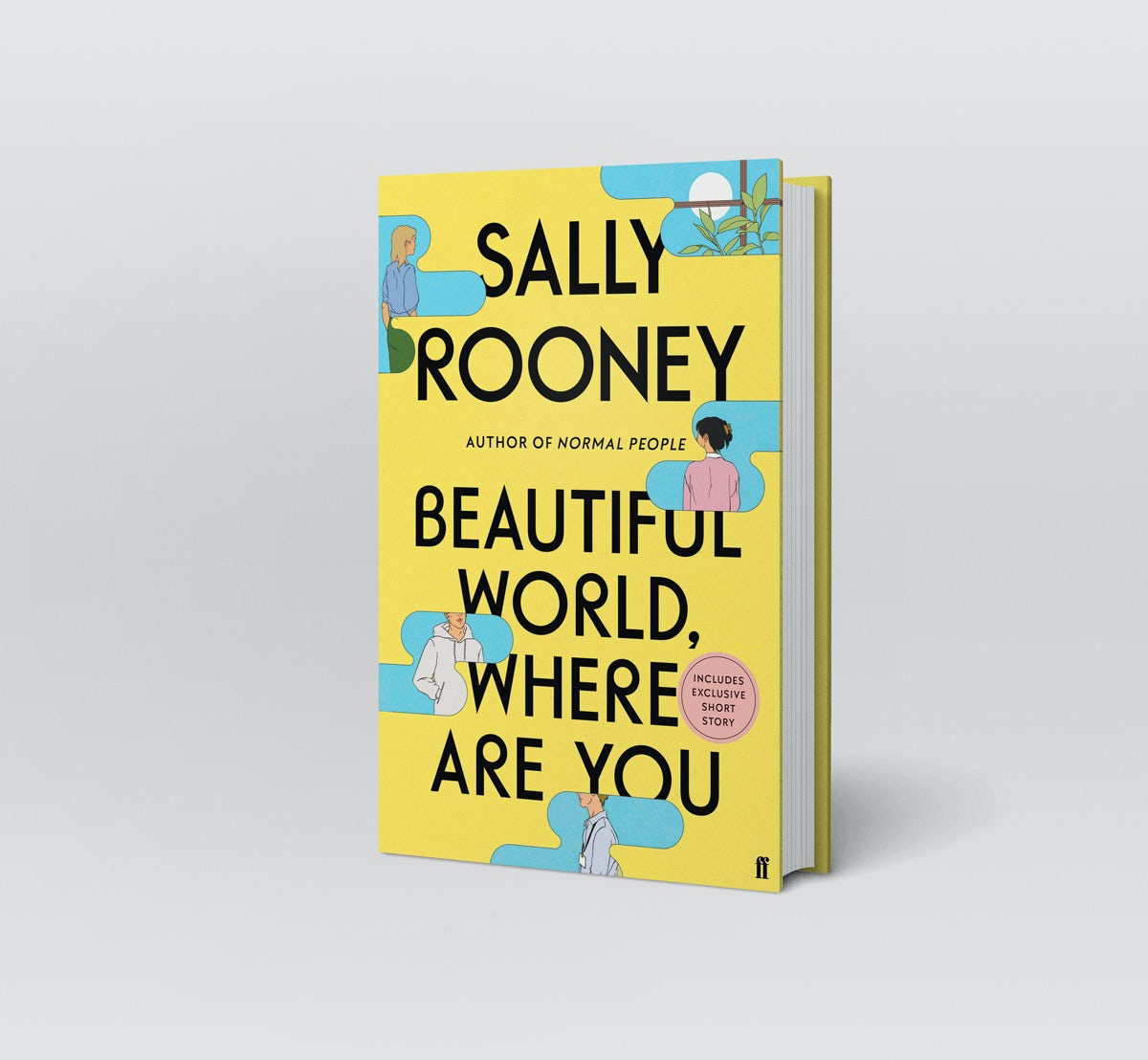 Having been commissioned by Faber to create the cover for Normal People, designer Jon Gray was the natural choice to work on her highly anticipated follow-up novel, Beautiful World, Where Are You.

“Donna Payne at Faber emailed me back in November last year and said, ‘Psssstt, super secret, exciting project….’ It made my lockdown,” Gray tells CR. 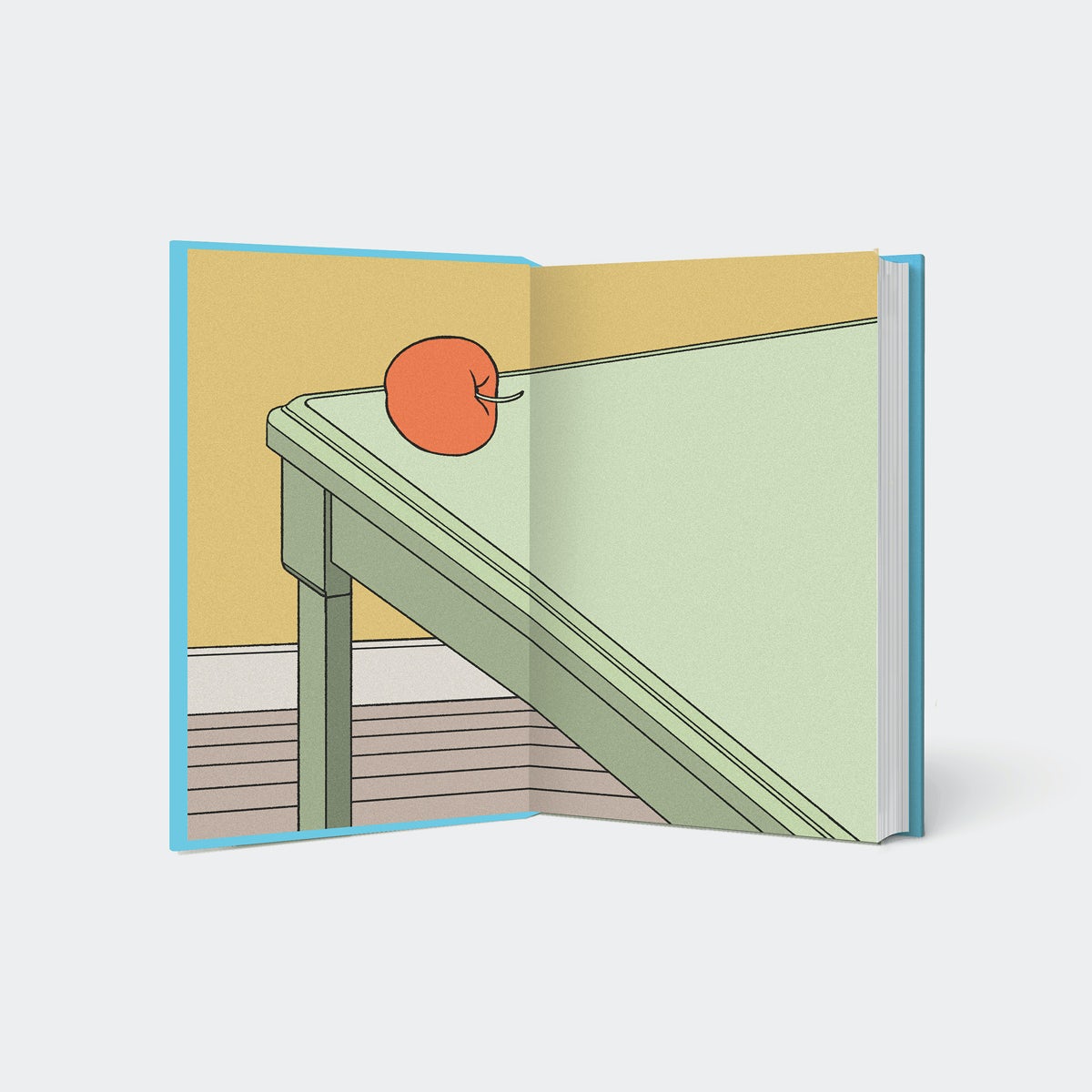 From what we know about the plot so far, the book tells the story of four main characters – Alice, Felix, Eileen and Simon – and is set to feature all the anguished portrayals of young love, friendship and desire that we’ve come to expect from Rooney’s writing.

While the book isn’t due to be published until later this year, Faber has been generating buzz around its release with a newly unveiled cover design, which was art directed by Donna Payne and designed by Gray.

So how do you go about following up something as beloved as the Normal People cover design? “The success of Normal People meant that, although the brief was pretty open, the cover needed to live in a similar world. I got to read a rough draft early on and that helped massively,” says Gray.

Featuring a bright blue cover along with a yellow colourway for independent bookshops, the jacket centres around a set of artworks by Chinese-born illustrator Manshen Lo, which depict the four main characters in her delicately surreal style. 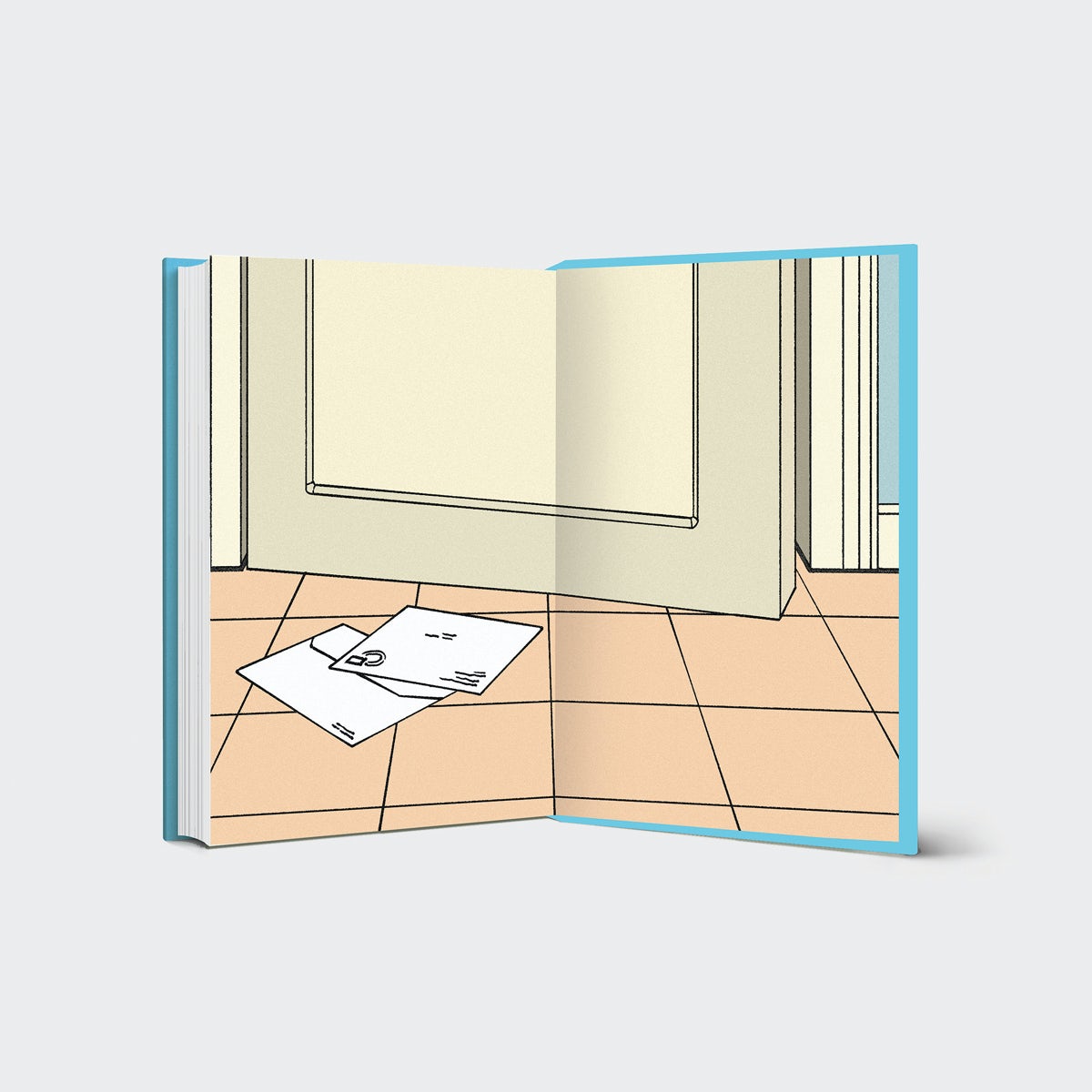 “The book is a brilliant exploration of the intertwined lives of four characters. I’d already seen and loved Manshen’s work and it felt perfect for this,” says Gray.

“The tone is cool and distant, but they feel very human. She does so much with just detail and posture. I wanted you to get hints of those characters through a sort of mist or cloud – like the cover is melting and you get a glimpse of what’s inside.” 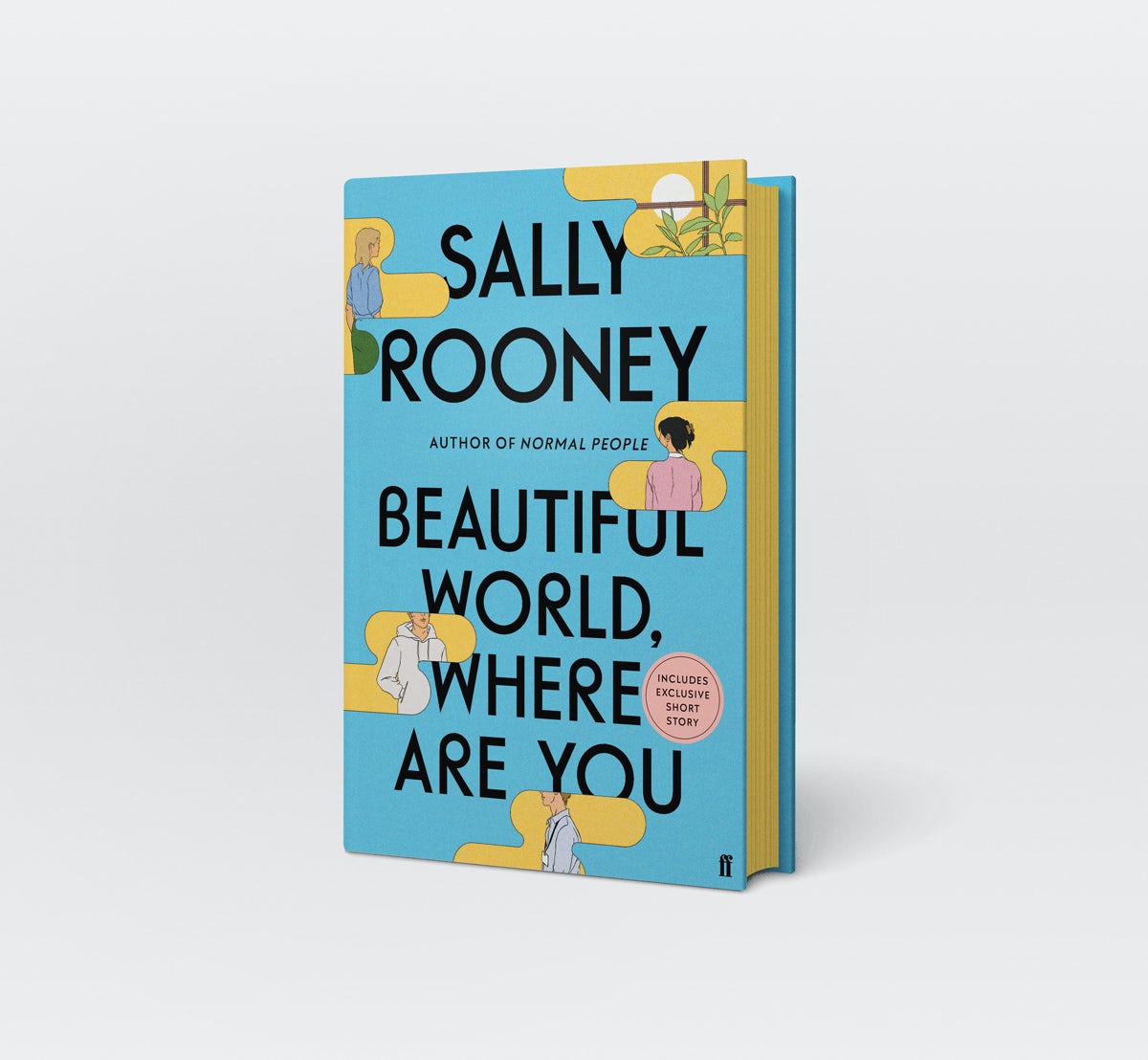 Did Gray feel an added pressure to create something that does justice to a project with so much hype around it? “You always want to do the work justice. You want the author, the editor, the publishing house and the reader to feel that you’ve understood the book and that your interpretation is good enough,” he says.

“It’s never easy trying to get all of those concerns to align and that does come with some pressure, but that’s part of the job. Also, when you feel like you’ve reached a solution without too many compromises, it’s the best feeling in the world. I feel like this cover is one of those.”

Beautiful World, Where Are You is published by Faber on September 7; gray318.com