When Normal People was released in 2018, you couldn’t get on public transport without spotting at least one copy of the distinctive green hardback, its cover depicting a young man and woman quite literally packed together like sardines in a tin. Sally Rooney’s debut novel, Conversations with Friends, made a splash when it was published a year earlier after a seven-way publisher bidding war, but Normal People signalled a sea change for the 29-year-old Irish author, as readers were captivated by her anguished portrayal of young love, and reading Rooney on the train or bus became the ultimate millennial status symbol.

Last year, the book sold over 260,000 copies in the UK alone and it has been translated into the 25 languages to date. Rooney was also long-listed for the 2018 Man Booker prize and won the more populist Waterstone’s and Costa book awards, while critics showered her with praise and grand titles including ‘the first great millennial author’ and ‘Salinger for the Snapchat generation’. 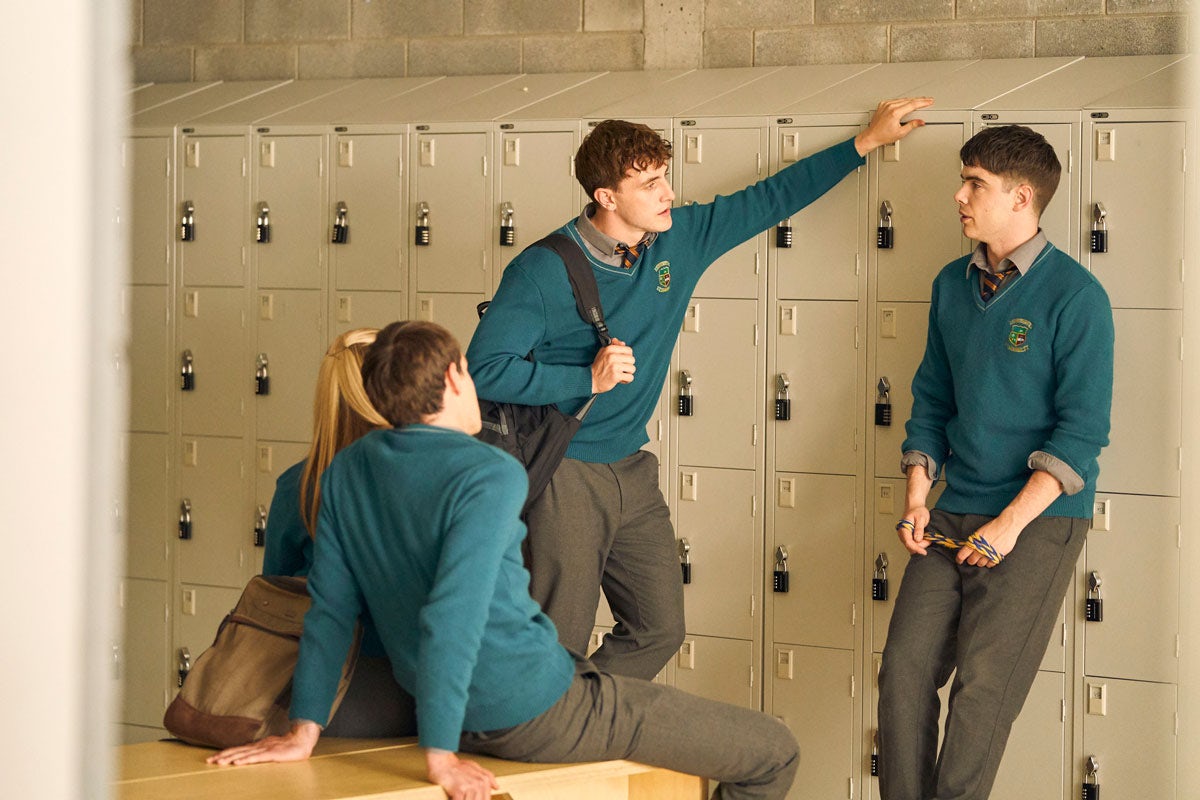 Dropping just in time to appease our insatiable appetite for new quarantine content, the BBC Three and Hulu adaption of Normal People has been executive produced and co-written by Rooney herself, alongside screenwriters Alice Birch and Mark O’Rowe. Much like the book, at the heart of the series is an all-consuming love story, driven less by plot twists and more by the tender but complicated relationship between its two main characters, Connell and Marianne, as they continually weave in and out of each other’s lives.

Oscar-nominated director Lenny Abrahamson was brought in by production company Element Pictures to direct the first six episodes of the series. These start out in a small fictional town in County Sligo in the west of Ireland, where Connell – the popular football player – and Marianne – the intelligent loner – begin a secret relationship that they attempt to conceal from their classmates, and track through to the beginning of their university days at Trinity College in Dublin. Director Hettie Macdonald then took on the second, and distinctly darker, half of the story.