This month marks the sixth anniversary of the Sandy Hook shooting, when 20-year-old Adam Lanza killed 20 children and six adults at the Connecticut school, making it the deadliest mass school shooting in US history.

As we well know, the country’s systemic problem with gun violence has by no means been resolved since then. This makes the work of non-profits like Sandy Hook Promise – set up by family members of some of the victims after the shooting – even more vital. 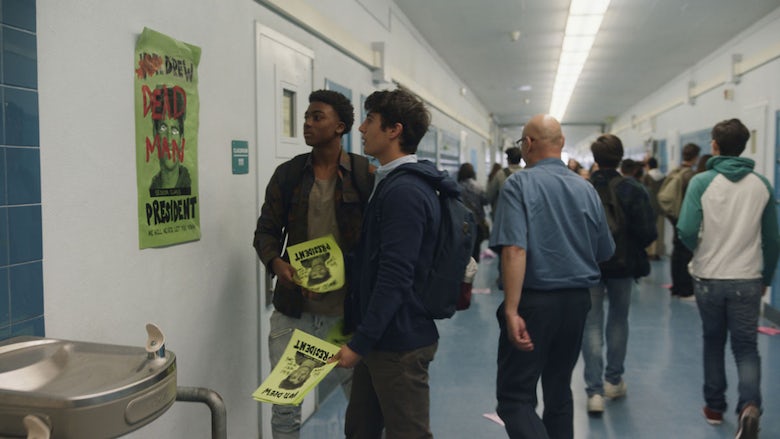 BBDO New York has been working with the charity since 2016, releasing a series of anniversary ads to help spread the message about one of the key elements of its work: spotting the warning signs before it’s too late.

The agency’s first ad for the charity, Evan, planted viewers in the midst of an archetypal high school teen flick with a shocking twist ending, while last year’s spot, the aptly titled Tomorrow’s News, was a clever play on the inevitable breaking news hysteria that ensues after events of this kind. 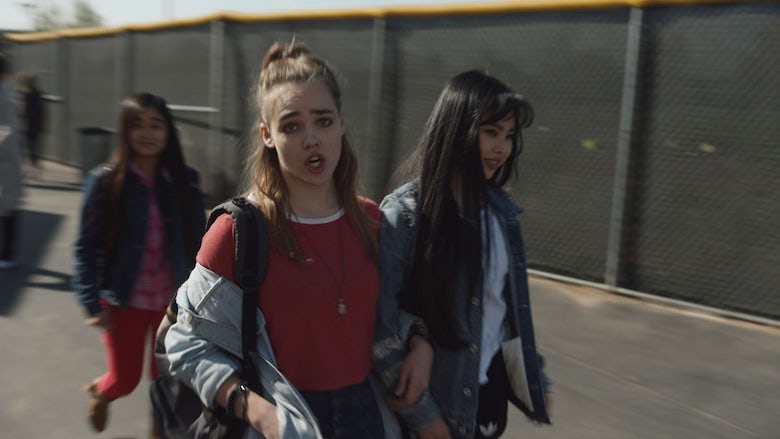 The charity’s latest ad offers up the same warning, but takes a slightly different approach. Directed by Rupert Sanders, the film is shot from the point of view of a student as the rest of the school is preparing to vote for this year’s class president.

It’s only when the film takes a darker turn, however, that it becomes a chilling reminder of how easy it is to ignore the early signs of someone becoming a shooter.