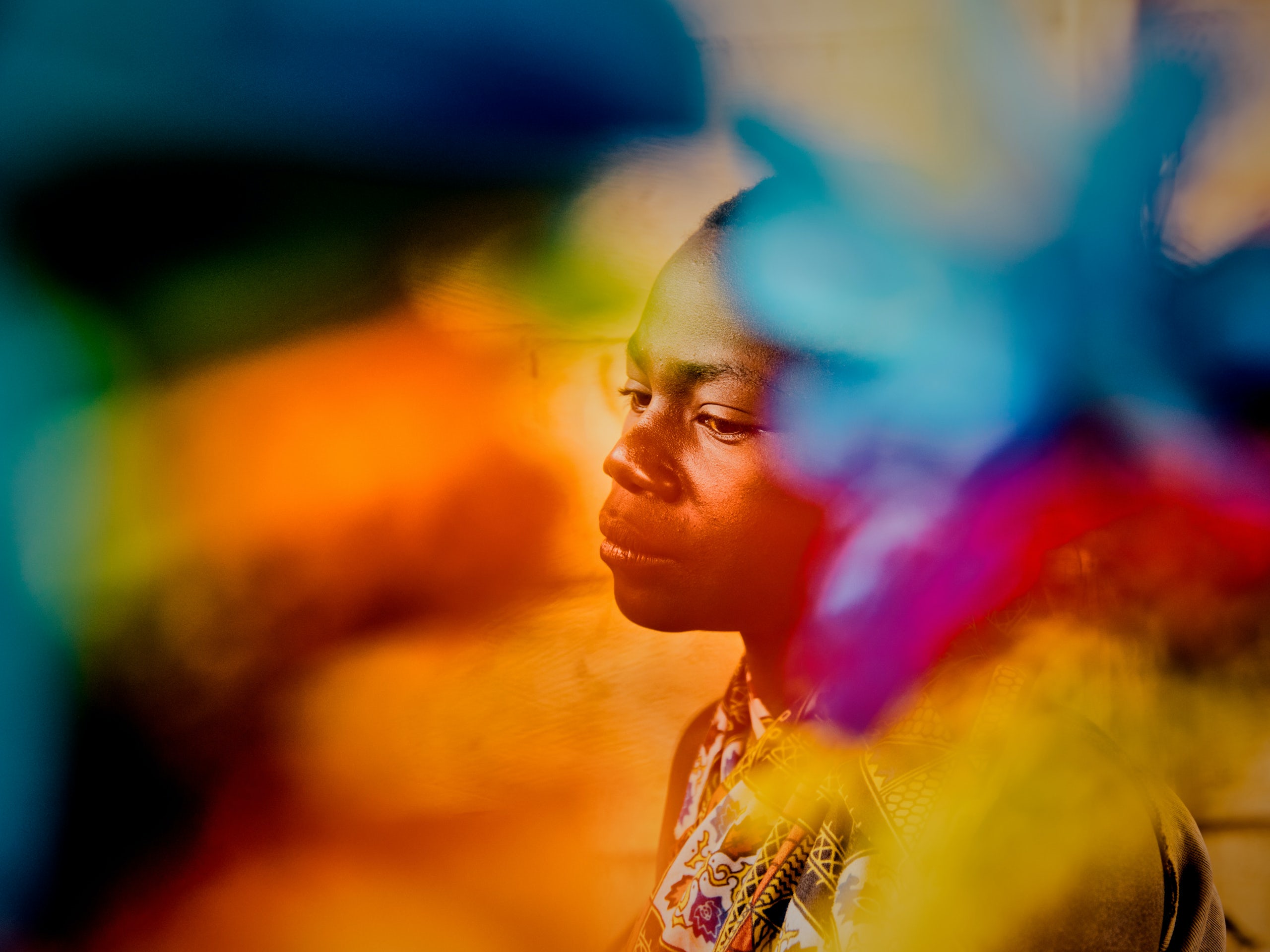 Conflict has plagued the Democratic Republic of Congo for more than two decades, creating one of the largest humanitarian crises in the world. The eastern province of Ituri has been the scene of unspeakable ­violence, with at least 453 civilians killed there since March 2020. Violence and looting have brought devastation to 160 schools, forcing 80,000 children out of the classroom.

For this series, photographer Hugh Kinsella Cunningham travelled across war-torn Democratic Republic of Congo with Save the Children to ­document the stories of children caught up in the conflict. While documenting the pain and hardship, Cunningham’s portraits also intend to create a sense of hope.

Without using digital manipulation, he bathes his images in colour and light by placing flowers found in the camps in front of the lens, in an attempt to evoke the innocence and wonder of childhood. 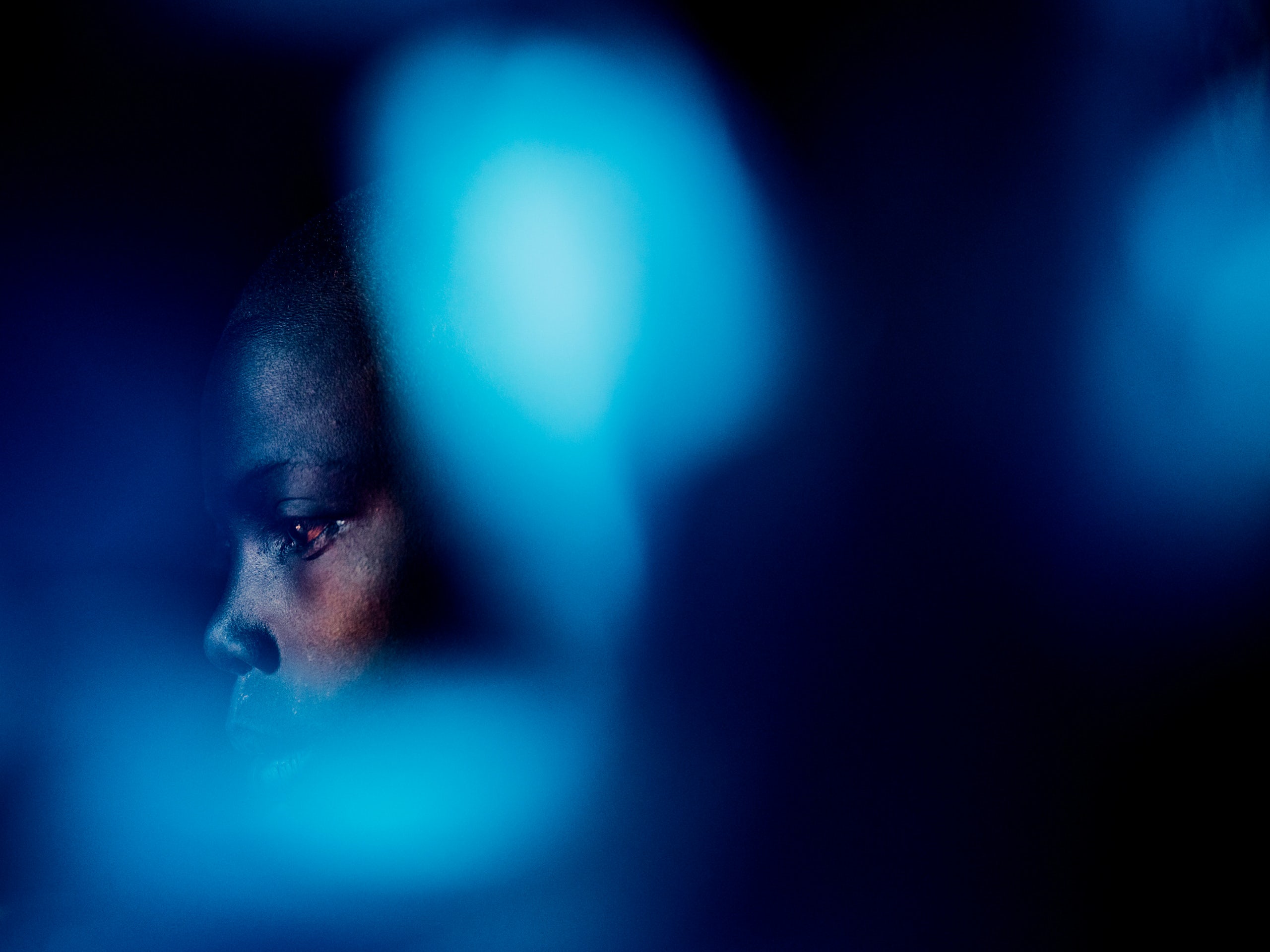 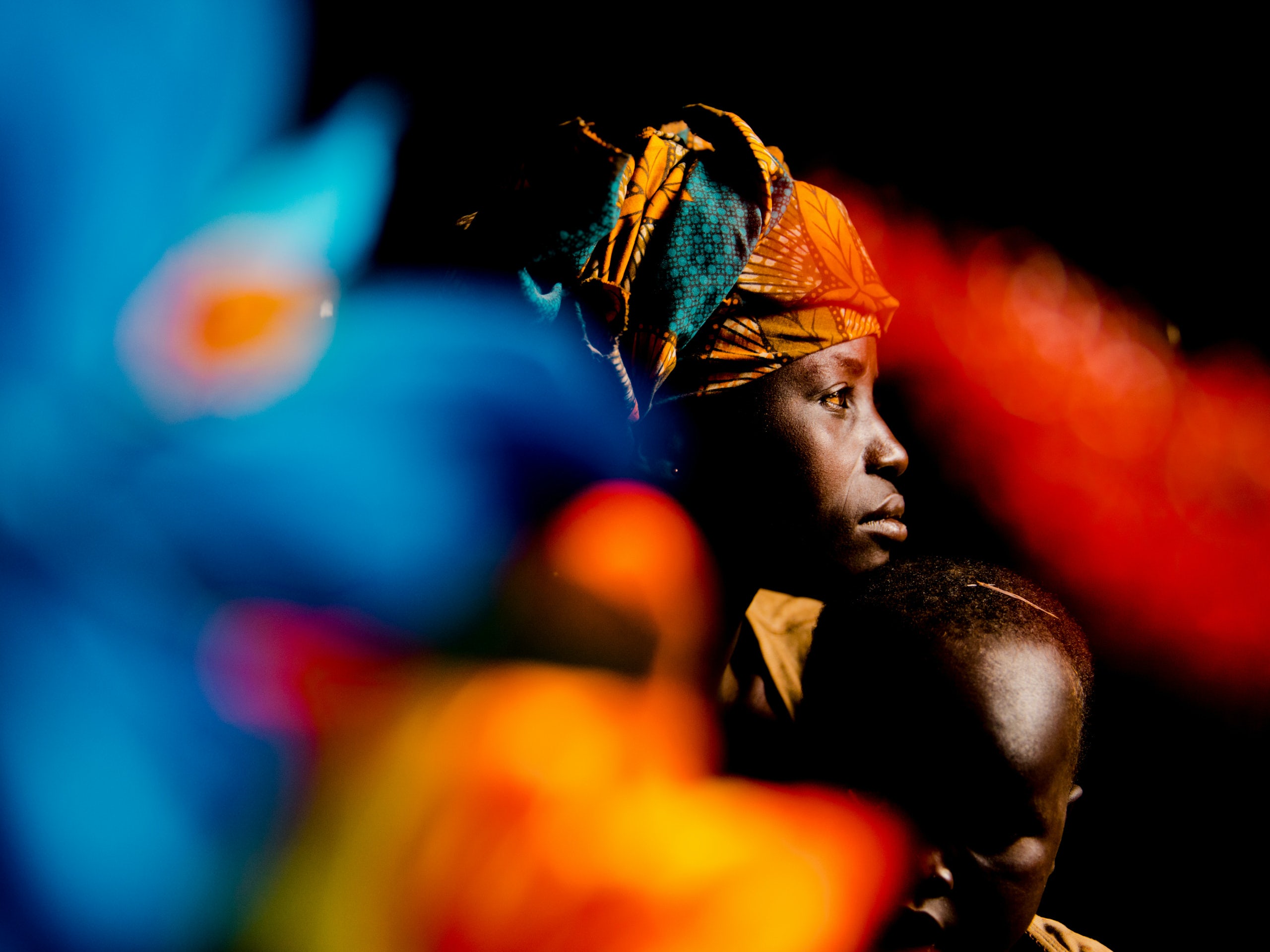 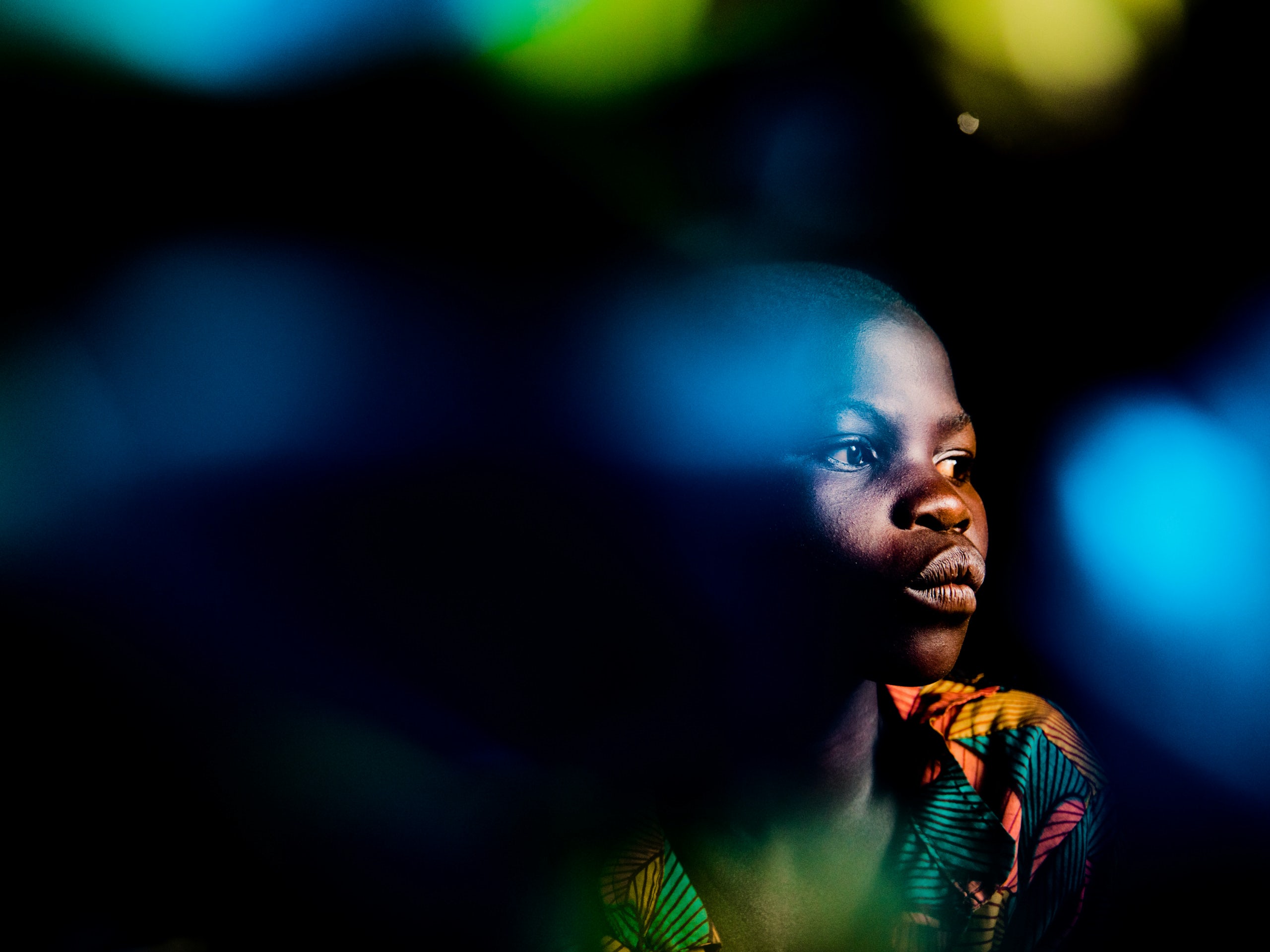