Over the course of his 20-year career, Scott Dungate has created work for a huge array of businesses, from rebranding Sainsbury’s, to being the creative director on global work for Samsung and Nokia, and even directing music videos for Texas-based musical trio Khruangbin. The varied nature of Dungate’s CV speaks to his deep interest in culture. It is a fascination that has led him to not one but three of Wieden + Kennedy’s offices around the world – firstly Shanghai, then London and now Tokyo, where he is executive creative director.

Dungate’s journey into the creative industries started on another continent altogether. Growing up in the hills just outside of Perth, Western Australia, his first exposure to advertising were the billboards that his family used to drive past on their way to and from the city, which tended to take a hard sell approach. “When I ended up in design school, I wanted to do something in this space to make it less visual pollution, I wanted to do something that felt a bit more crafted and had a nicer tone of voice,” he says. 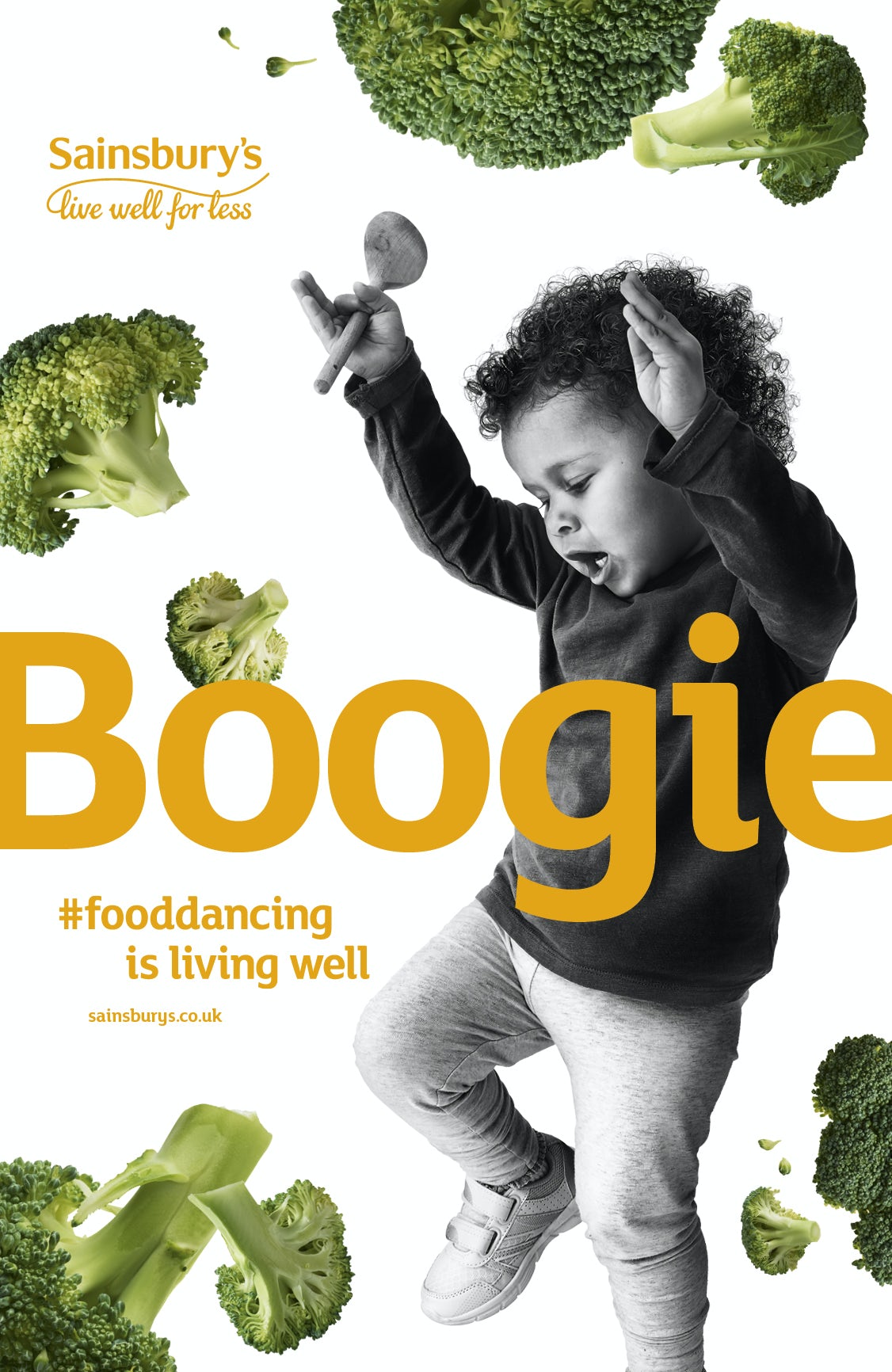 After finishing up his design degree, Dungate ended up working at a local creative shop called 303, which at the time was the largest independent agency in Australia. “But I was at this crossroads,” he explains. “Do you stay in Perth and develop yourself and your business there, or do you go east to the bigger cities of Melbourne and Sydney, or do you go abroad? That’s the juncture that a lot of creatives hit in that region.”