While this article is free to read, most new content on Creative Review is for subscribers only. Click here for more information on our subscription offering and how to join our community. 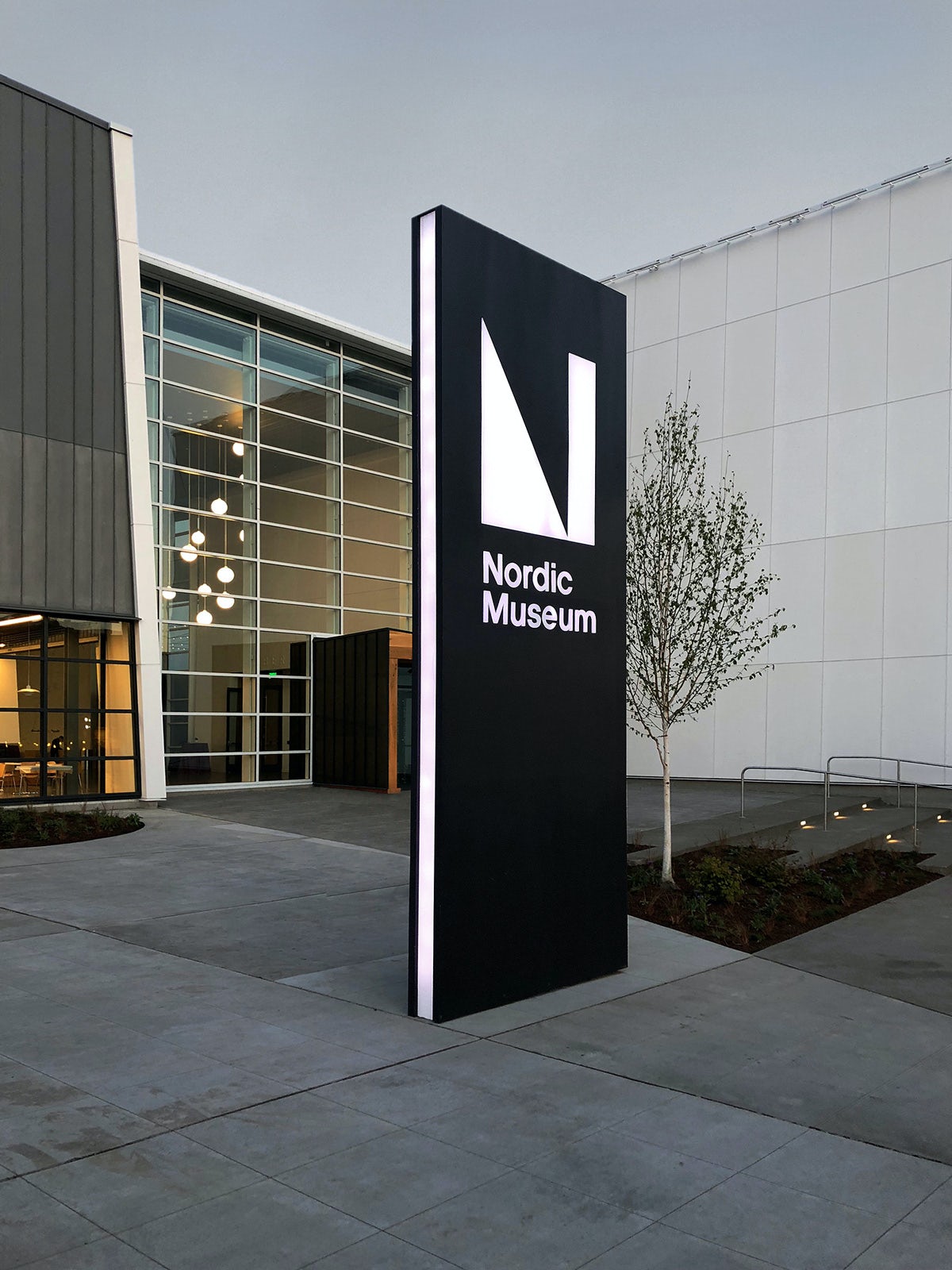 The Nordic Heritage Museum was founded in the Ballard neighbourhood of Seattle in 1980. An old brick schoolhouse in a city on the west coast of the United States may seem like an odd choice of location for a museum celebrating Nordic culture, but 20th century Seattle was pretty much built on the Nordic-dominated timber and fishing industries. Back then, Ballard was known as the unofficial Nordic capital of the US. When it first opened, the museum’s collection focused almost exclusively on the story of immigration from Nordic countries including Denmark, Finland, Iceland, Norway and Sweden. By the turn of the century, it decided to take on a much broader remit. The team behind the museum wanted to appeal to people of different ages and backgrounds by focusing on the past, present and future of the Nordic community in Seattle.

This month marks the culmination of the museum’s renewed mission, as it moves into a new $52 million building. Brought to life by Seattle-based architect Mithun, the new site features a permanent collection with artefacts that date back 12,000 years to Viking times, and will play host to more modern exhibitions and cultural events. The museum has also unveiled a new identity to coincide with its reopening, which has been designed by another local studio called Turnstyle. 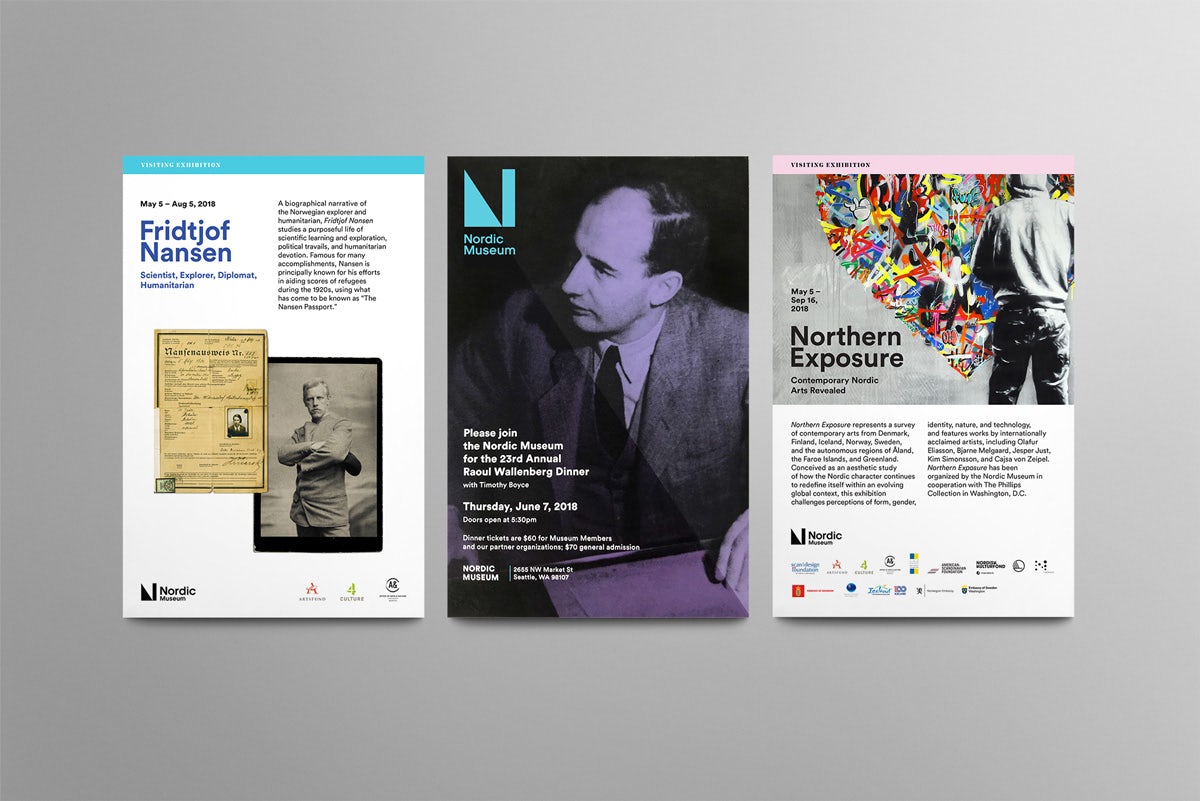 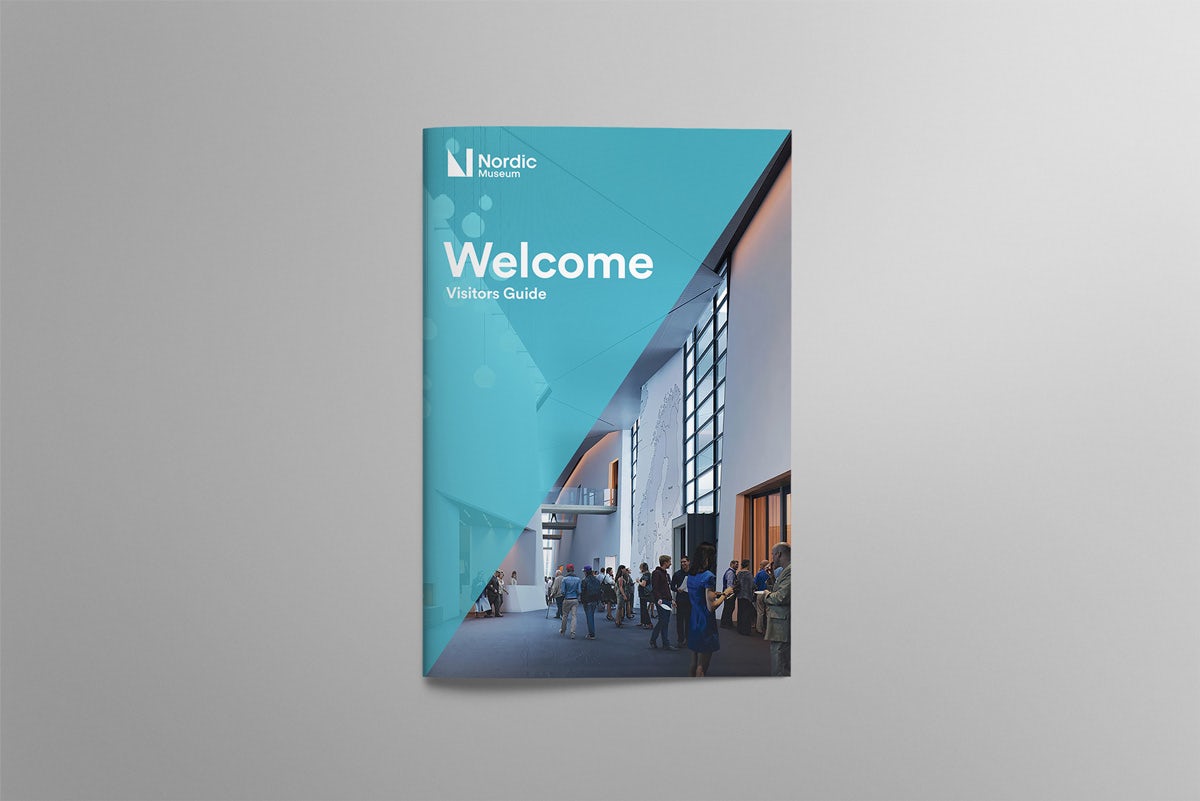 Chosen from a shortlist of eight other design firms, the studio started working on the rebrand in 2017 over a period of eight months, and consulted with the museum’s leadership and the wider community throughout the process. “The goal of the design system we landed on was to give the museum a fresh and distinct look that’s easy for them to use,” says creative director Ben Graham. “It had to be flexible enough to represent anything from a 12,000-year-old artefact, to a Björk concert or an independent film series.”

Turnstyle started by dropping the word ‘heritage’ from the museum’s name to reflect its shift away from purely looking at the historical aspect of Nordic culture. “We argued that the shorter name was more welcoming to people of other ethnic backgrounds, which is a huge part of the museum’s new mission,” says Graham. “Further, the word heritage is backwards-looking, whereas the new version of the museum is almost equally focused on current and future-looking cultural events and exhibits as it is on documenting and preserving the past.” 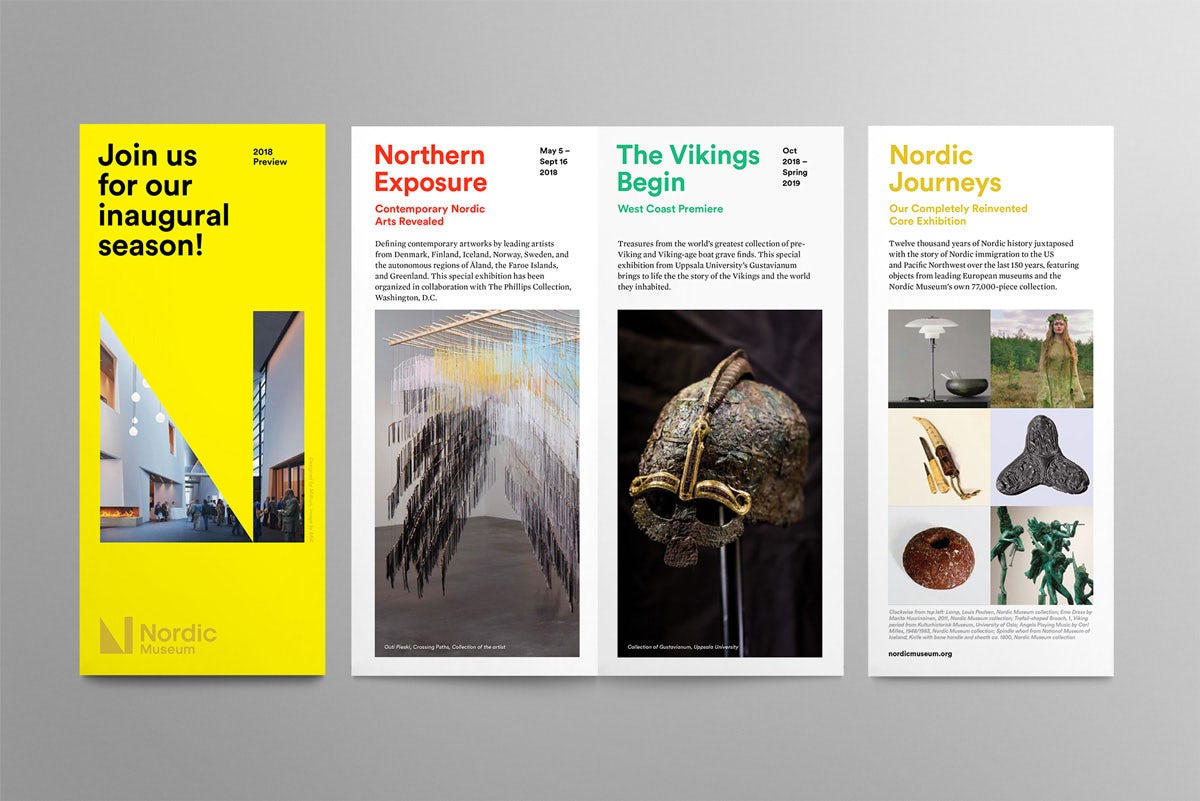 A new ‘N’ monogram references the museum’s name, but also acts as a subtle nod to one of the key architectural features of the new building. “The fjord metaphor is hard to miss when you visit the museum itself,” explains Graham. “From the moment you walk in the doors, the cavernous fjord-inspired walls dominate your view. The bridges that criss-cross this gap are metaphors for connections – between Nordic countries, between the Nordic region and Seattle, between old and new – and they are literally connections between galleries that focus on these varying topics.”

The N symbol comprises a simple rectangle and triangle shape, and the design team has developed a visual system with additional geometric shapes such as circles and squares that can be used in an assortment or individually depending on what they are being applied to. The museum’s new identity is currently being rolled out across a range of materials, including merchandise, brochures and membership cards through to the building’s signage.