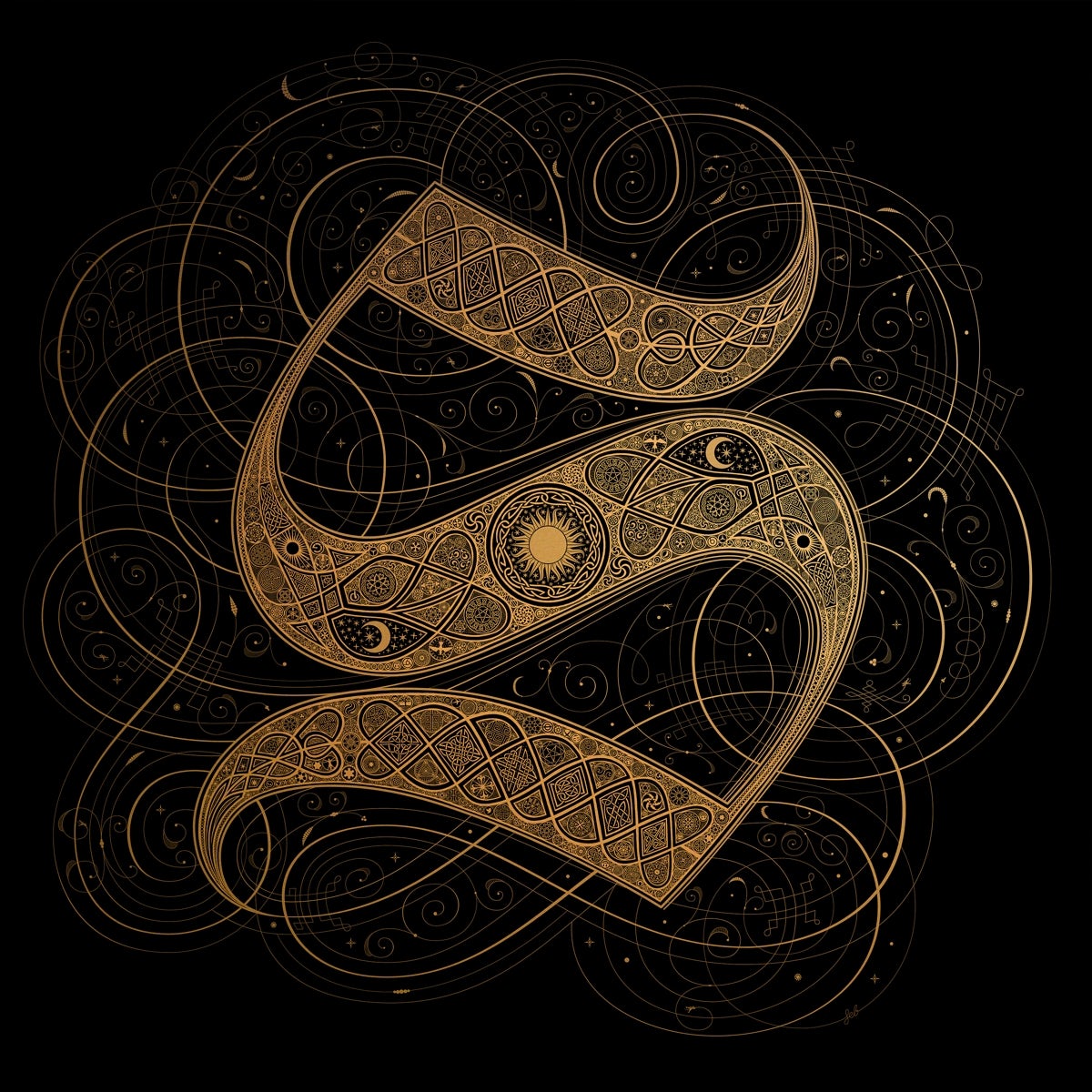 Lester describes the piece as “arguably the most intricate letterform that has ever been drawn”, explaining that it’s informed by a career spent studying incredibly detailed type.

It’s a contemporary take on the illuminated letters that would have decorated manuscript pages of old, except it’s stuffed with hundreds of symbols – many of which will be recognisable to modern day designers. Look closely and you can spy relatively recent inventions such as the smiley and the Xbox logo, alongside more complex designs that draw on more historic sources. 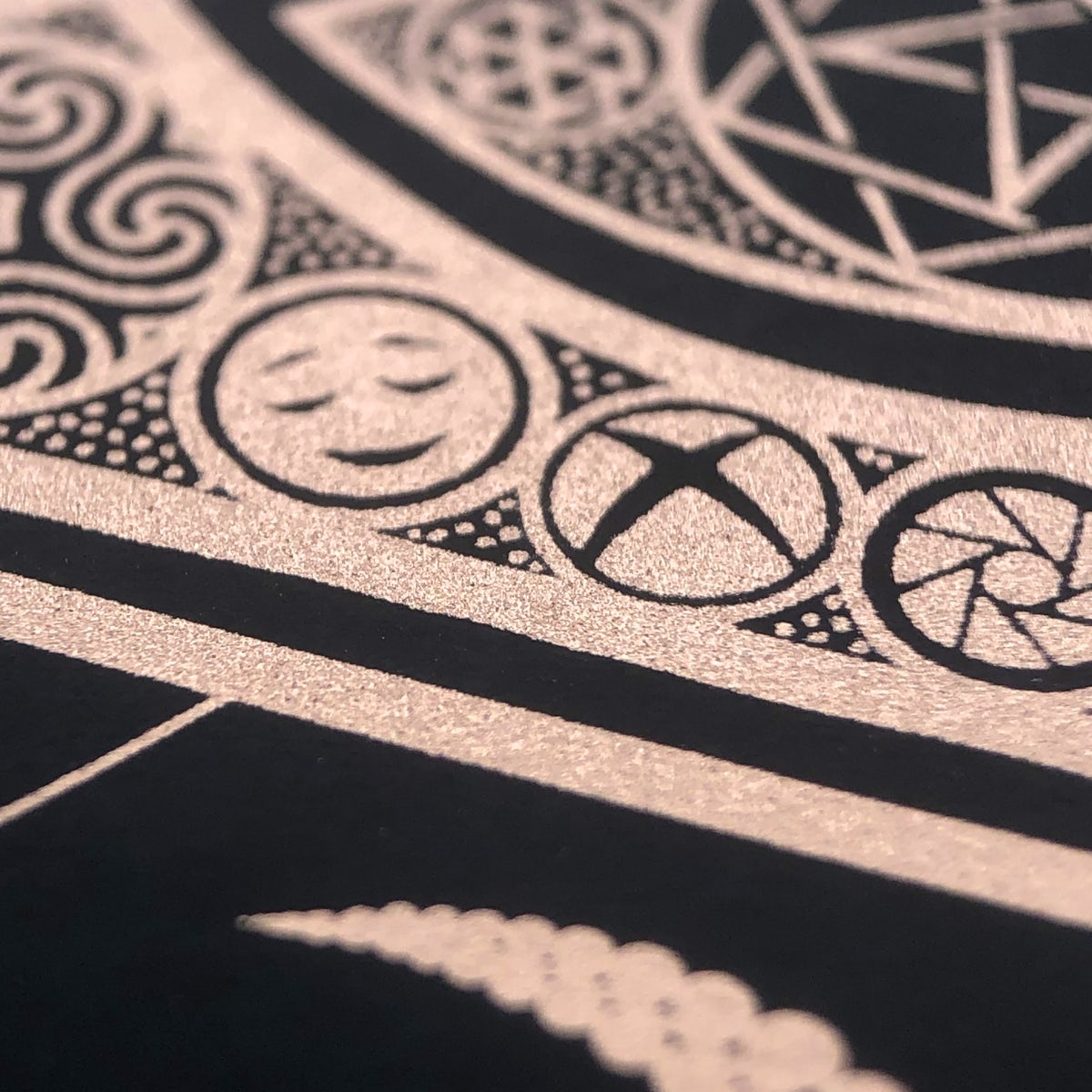 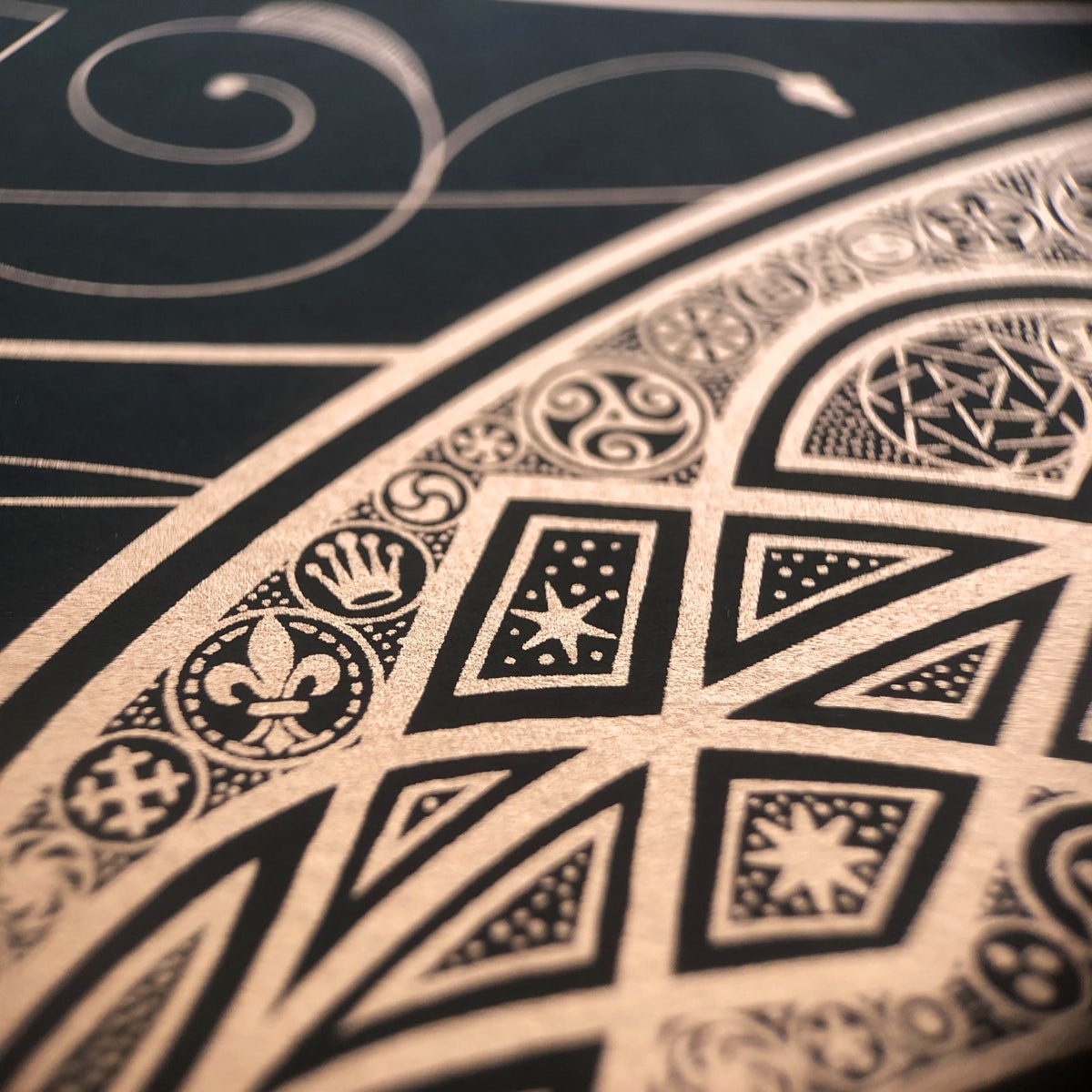 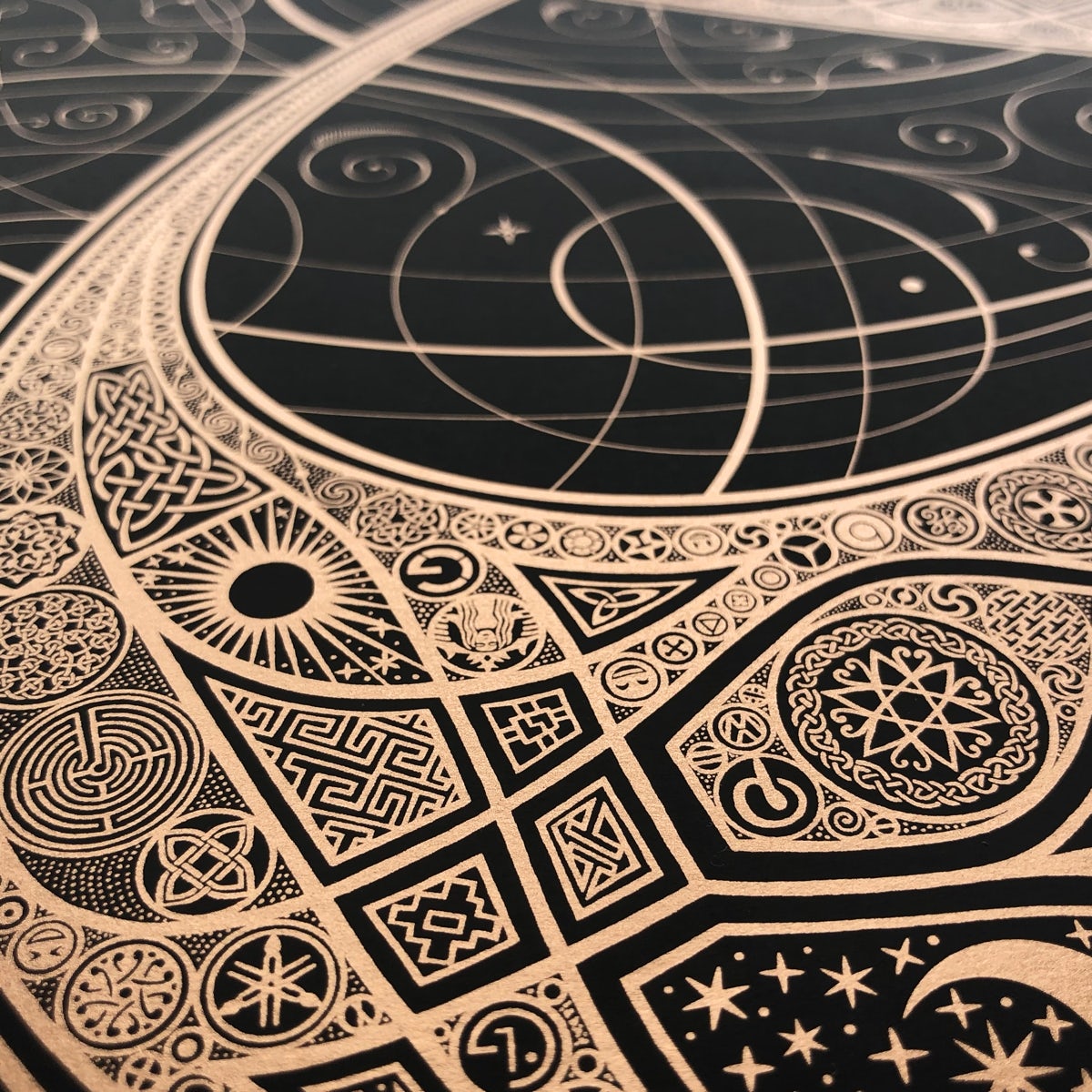 “The piece includes symbols and patterns that chart the Dark Ages, the Middle Ages and the Renaissance, through to modern symbols, logos and emoji,” writes Lester, who spent several years as a type designer at Monotype, before focusing on his work as a calligraphy artist.

Beautiful Asian and Islamic ornament features prominently as well, so this is a truly international affair. 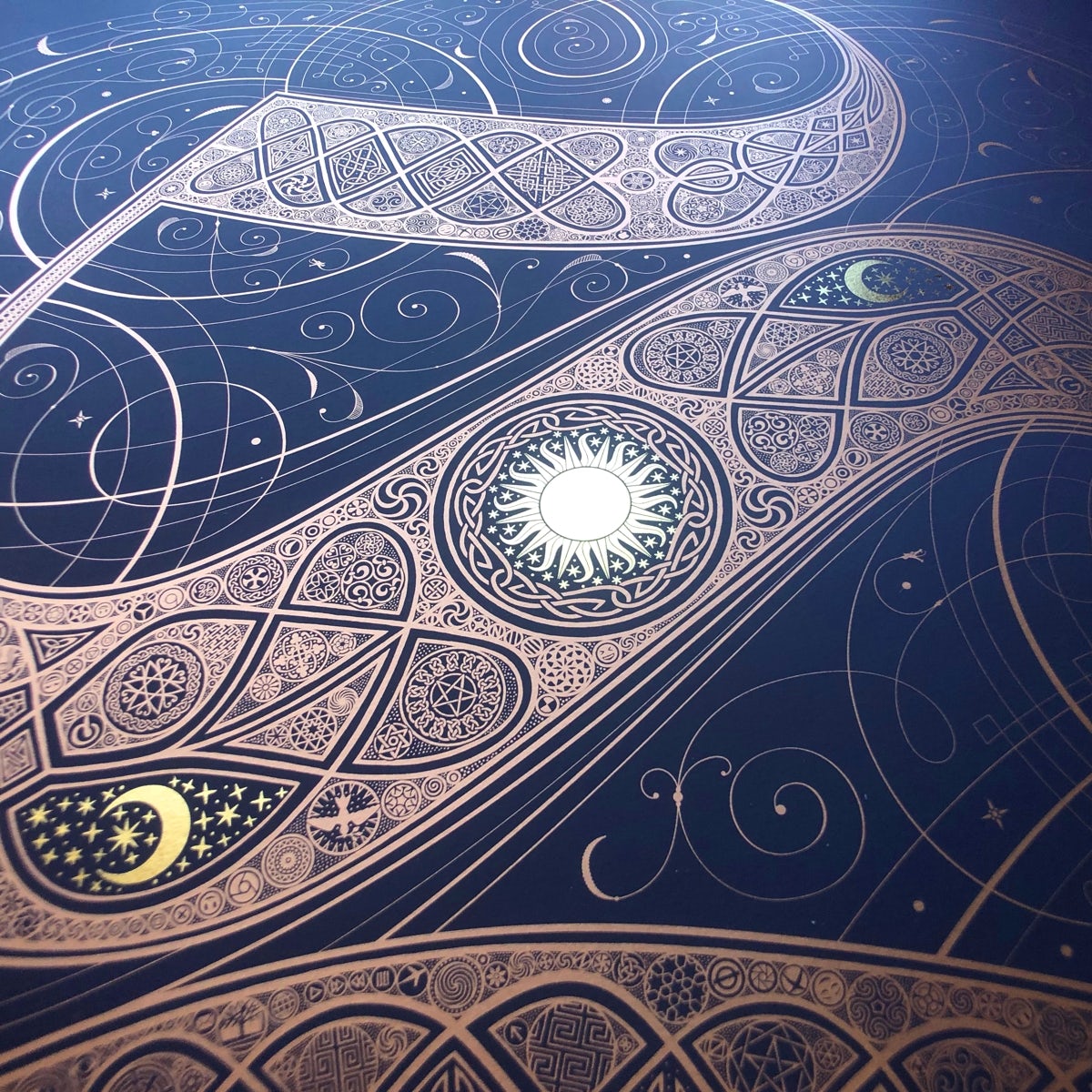 S is available as a rose gold limited edition of 150, priced £85; seblester.com

Lea Colombo on her obsession with colour