Selfridges has been surprising shoppers with innovative pop-ups, installations and window displays since the 1990s. Its latest creative collaboration sees the brand’s Oxford Street windows turned into an exhibition space. Nine artists including Yayoi Kusama, Conrad Shawcross, Douglas Gordon and Darren Almond have created installations for the store. Each one is based on a piece created by that artist for London’s Cross Rail, offering a glimpse of the sculptures that will be unveiled at Elizabeth Line stations later this year.

Art lovers can get their hands on sculptures, prints and art supplies at the Art Store – a pop-up shop-cum-events space in Selfridges’ London store. The space will host performances, workshops and residences over the next two months – from a plasticine workshop with sculptor Wilfrid Wood, to a charcoal drawing session with Alexandria Coe and an interactive performance piece by Michele Lamy and Dutch photographer Paul Kooiker – and showcase artworks from seven galleries, including Yorkshire Sculpture Park, White Cube and Pace.

An ‘Art Trail’, available as a printed map or audio guide, encourages shoppers to explore the various artworks in store (and presumably, do a little shopping at the same time). It is presented by Katy Hessel, creator of Instagram account @TheGreatWomenArtists, and tells the stories behind some of the pieces on display. Creative agency CommuneEAST is also hosting guided tours of the window installations with critics, writers and art philosophers (details here).

The campaign isn’t limited to London: Selfridges’ Birmingham and Manchester stores are also taking part, with Manchester exhibiting work from local artists and students at Manchester School of Art. An art trail at Selfridges Birmingham includes pieces by Richard Wilson, Gillian Wearing and Joana Vasconcelos, as well as an installation from Perry Roberts.

It’s an ambitious undertaking, involving dozens of artists as well as cultural organisations, and it seems this is just the start of a wider initiative to support the arts. In a press release announcing the campaign’s launch, Selfridges said: “This commitment – part of what Selfridges sees as its civic responsibility – also extends to the promotion of art in communities within and outside Selfridges, allowing them to have a more frequent, organic and unfettered access to and appreciation of it.”

It’s unclear exactly why Selfridges is choosing to launch an artistic takeover now. But it’s great to see the brand showcasing the work of artists throughout its stores. With everyone from high street fashion brands to budget supermarkets now experimenting with pop-ups and creative events, store takeovers have become pretty commonplace. But Selfridges has gone one step further with its guided tours, live performance art and installations from a mix of new talent and world-famous names. The brand has always been ahead of the curve when it comes to creating a great in-store experience, and it appears its latest campaign is no exception. 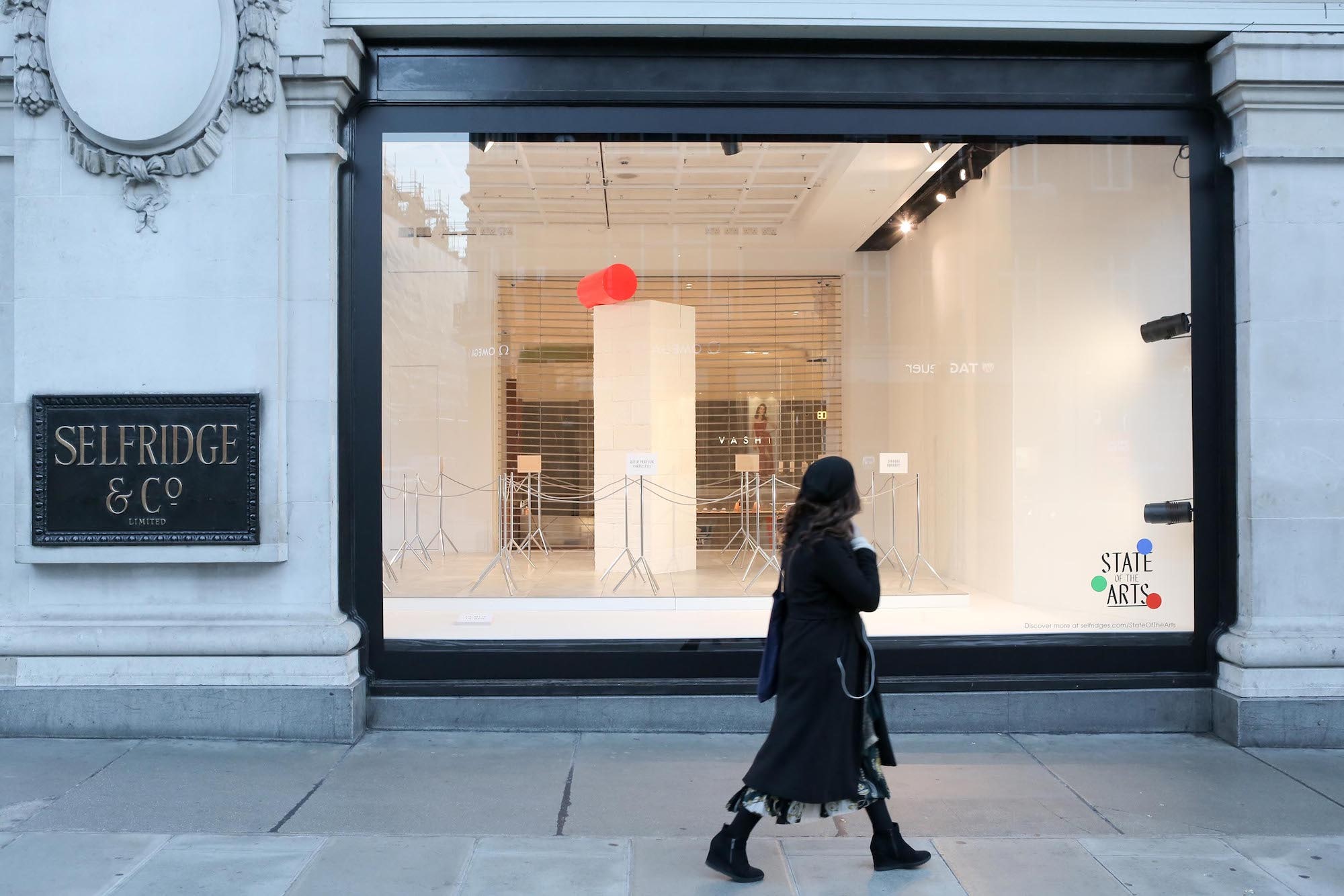 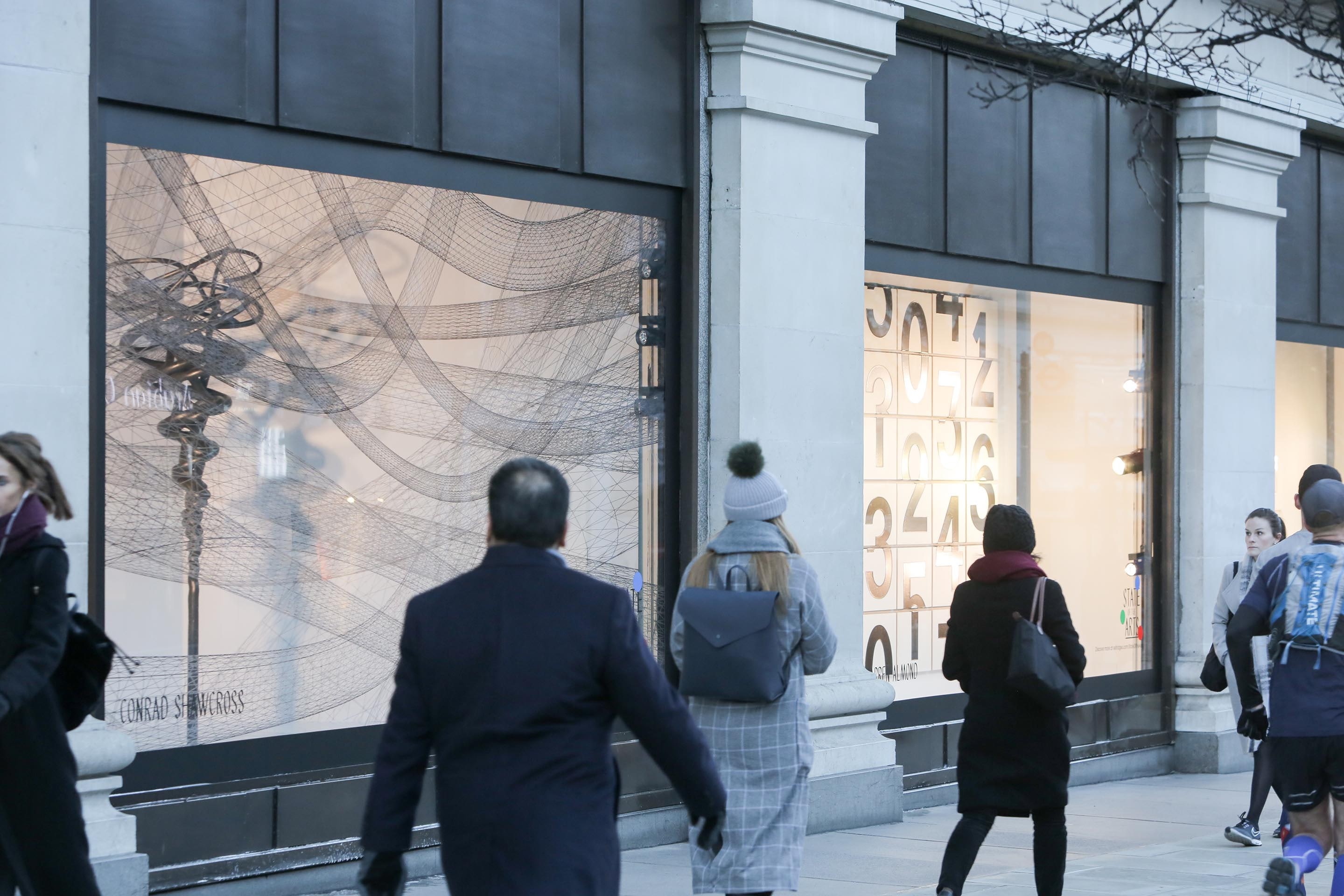 More info on State of the Arts is available here