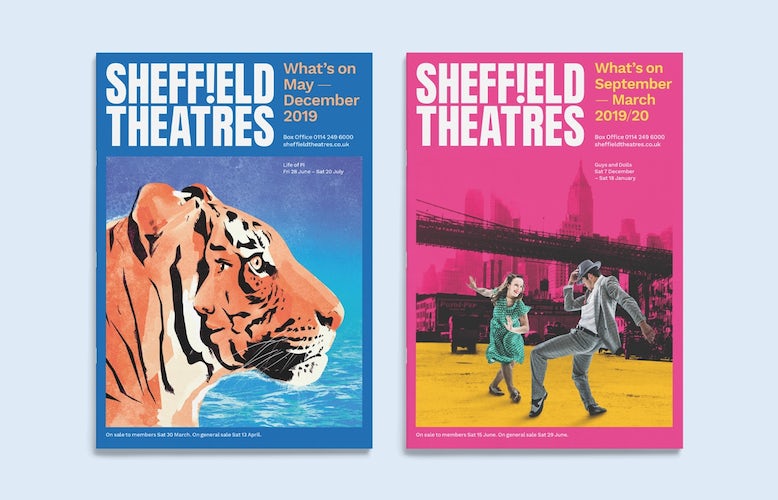 It’s Sheffield Theatres’ first rebrand in a decade, and needed to help the organisation re-establish its presence – which Cafeteria says was getting lost in the publicity around specific shows. Previously, the company had been using an all-lowercase serif wordmark, which Cafeteria has replaced with the much less meek Anton, from Google fonts. Its condensed proportions also come in handy for typesetting long titles, and Work Sans is used for supporting copy.

Together with a bright palette, this forms a frame for all of Sheffield Theatres’ current and future productions, paired with equally bright photography and illustration. The studio designed a three-column grid that allows emphasis to be given to either well-known titles or strong imagery, depending on the play. 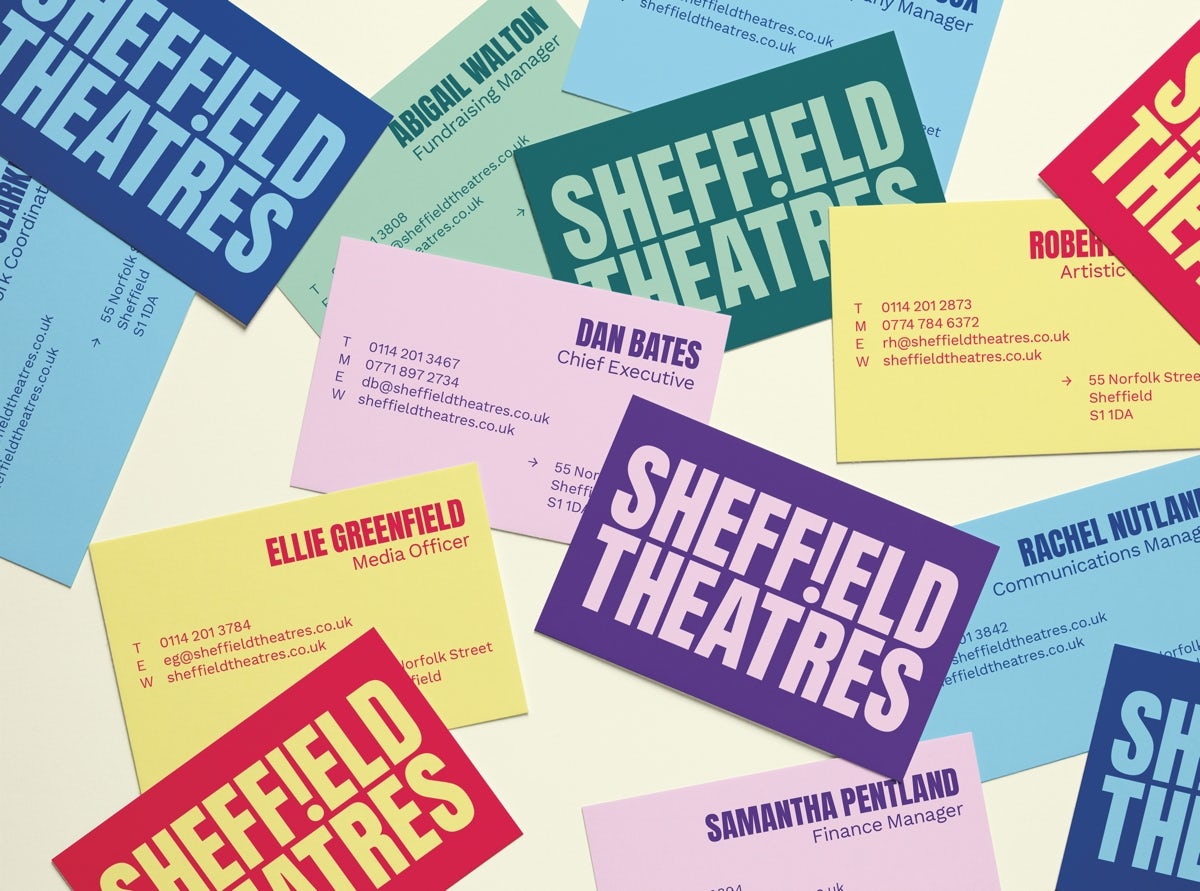 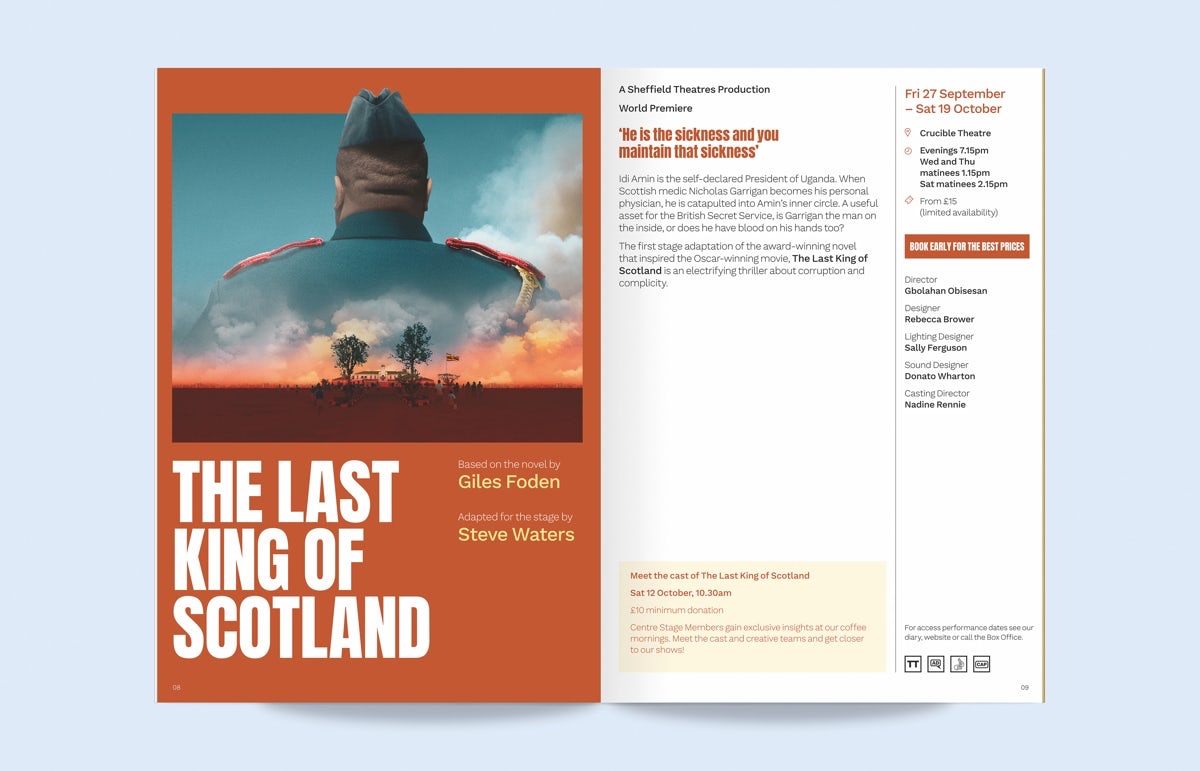 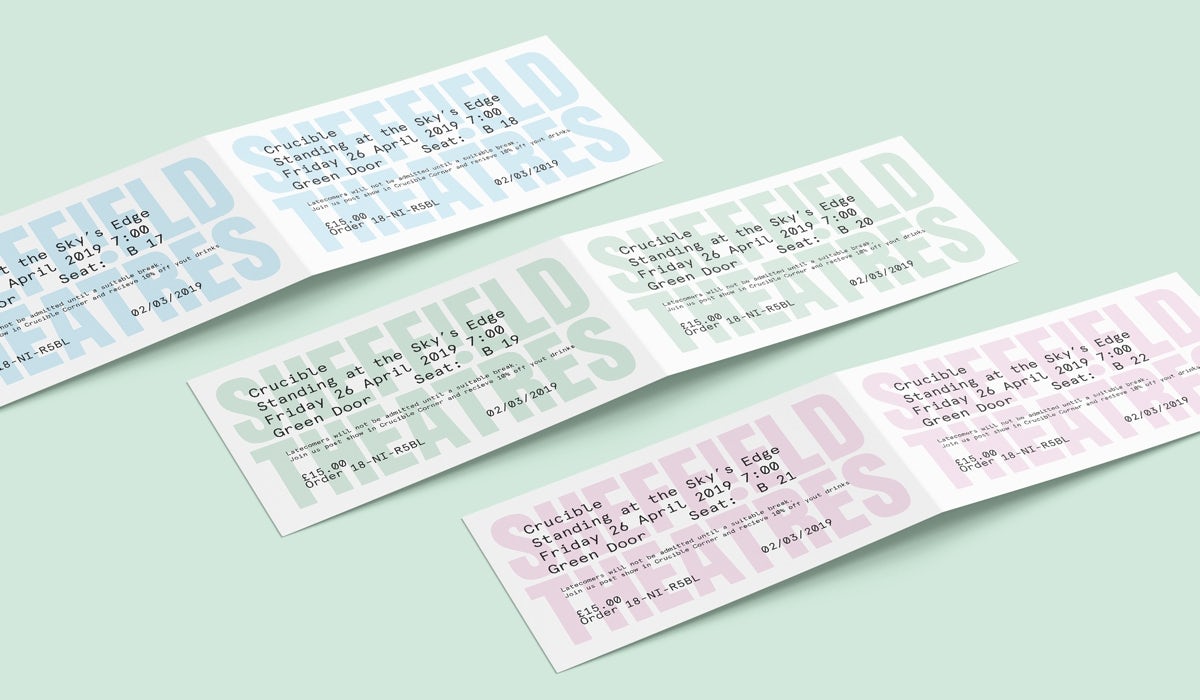 Cafeteria has also added what it describes as a “distinct graphic flourish” in the form of an exclamation mark that replaces the i in Sheffield. The studio says it’s an attempt to capture some of the emotion and experience that comes with live theatre.

As well as Sheffield Theatres’ logo and its production posters, the rebrand has been applied to guides, tickets, bags and membership cards – and the overall effect is definitely more attention-grabbing. Tom Peet, Senior Designer at Cafeteria, says the aim was to create a brand that “brings excitement, magic and emotion. A brand that is proud and warm and welcomes everyone. A brand with a simple promise of a good night out.” And it feels like they deserve a round of applause for doing just that. 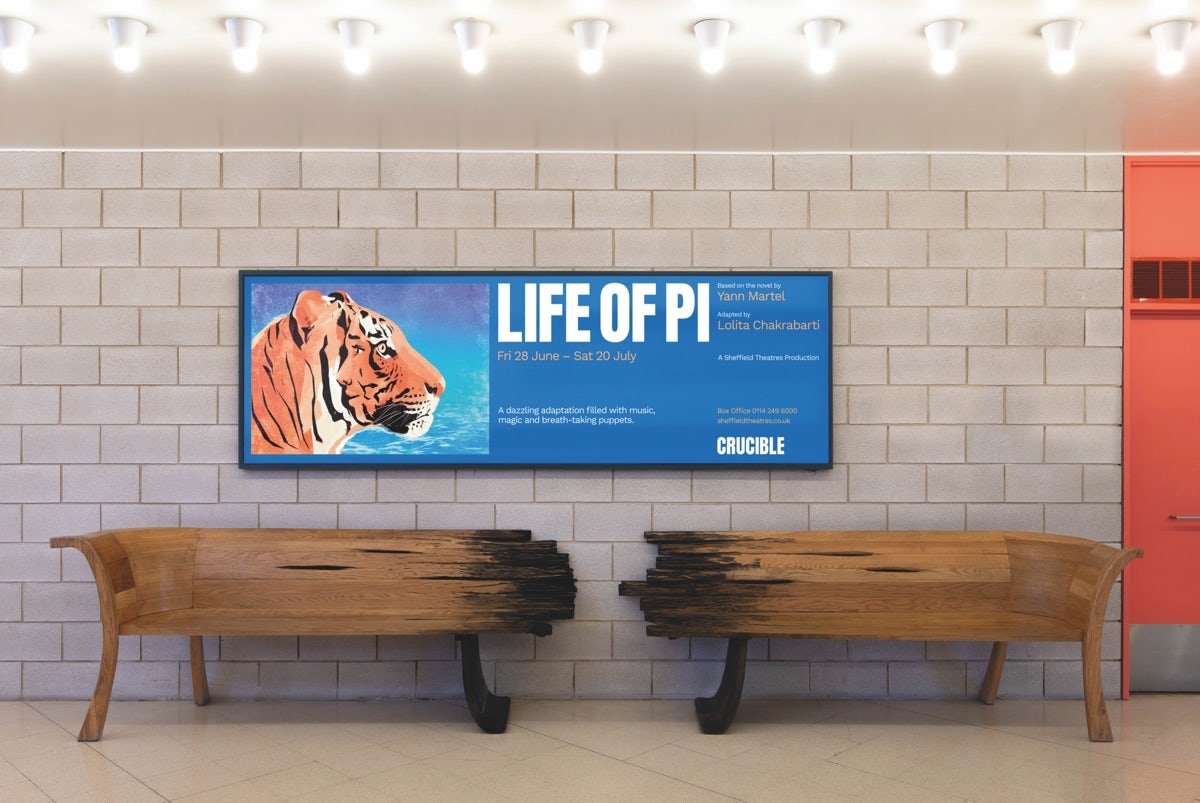 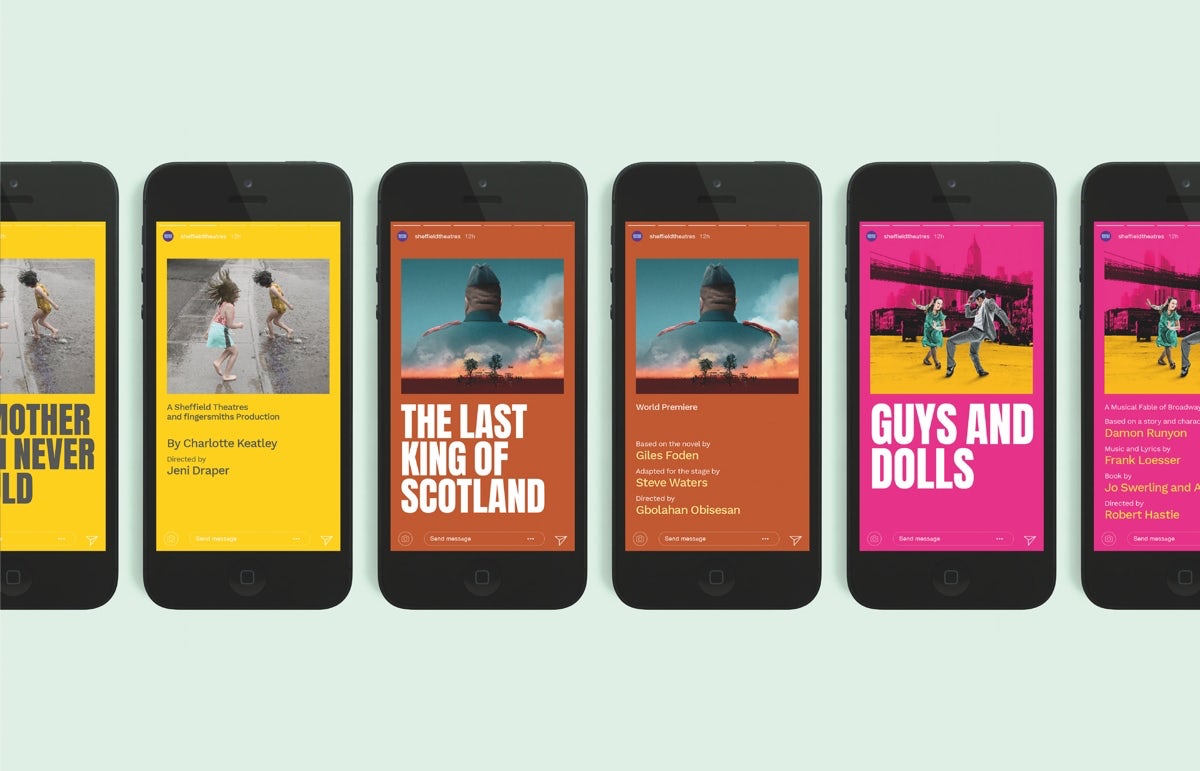 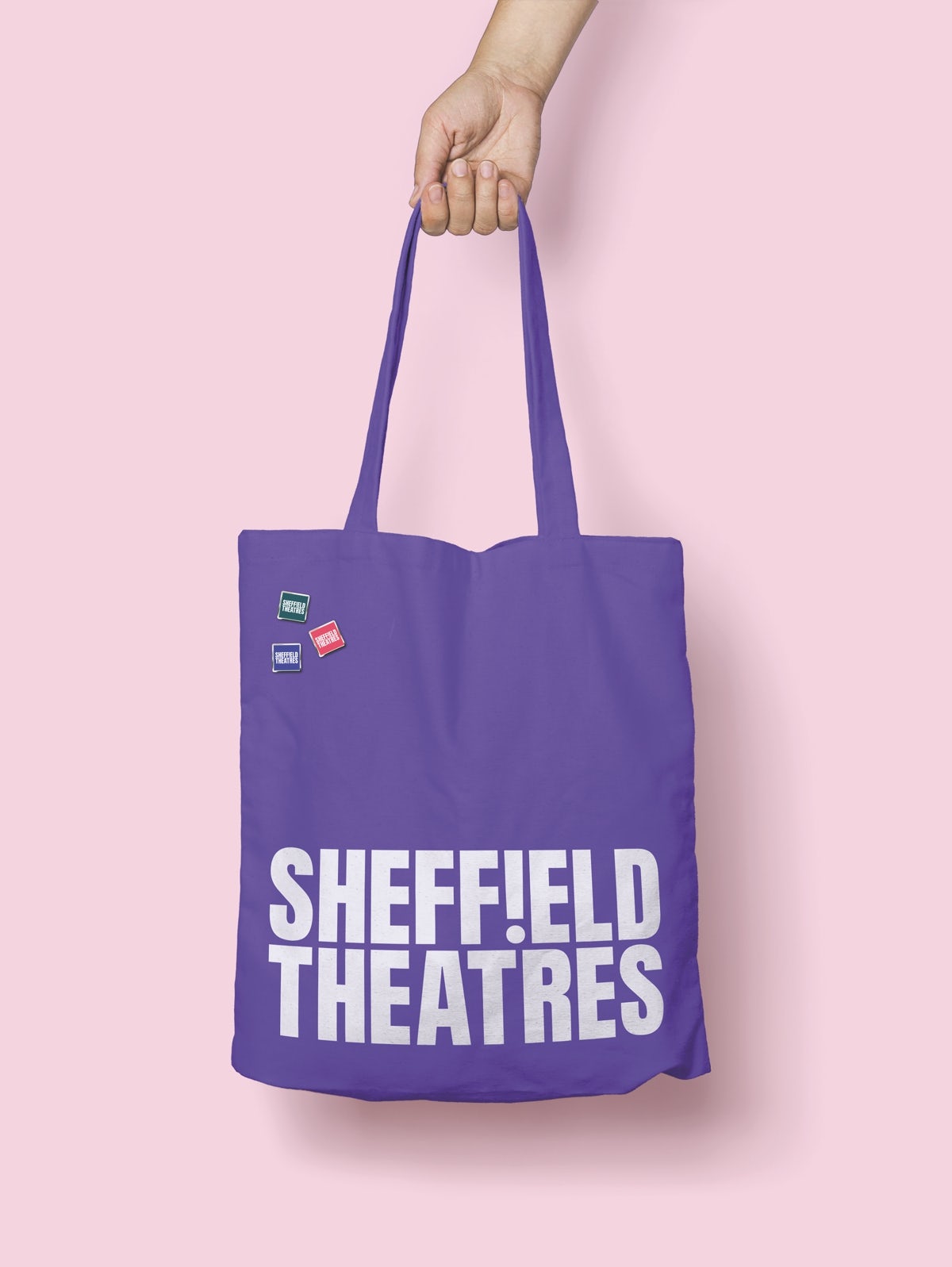