“I think there’s an intense honesty that comes with intimacy, coupled with a vulnerability, but also a strength that I find in people when I shoot them,” says director Matt Lambert, whose commercial work and personal projects often feature sexual imagery – particularly focused around the LGBT community. “There’s obviously the standard socialised flow of how people go through a moment, so you watch that unfold with each person, but everybody’s different so there’s this constant curiosity. It’s also incredibly empowering for people, because I’ll shoot them and there’s an intense anxiety and nervousness, and when it’s over they feel so wonderful and liberated.”

There’s also a feeling of liberation for the person behind the camera, according to photographer Sophie Ebrard. Several years ago, while on the hunt for people to take part in a project involving nudity and sex, Ebrard landed herself an invite to a high-end swingers party in London – which she describes as a “real eye-opener”, but probably not for the reasons you’d assume. 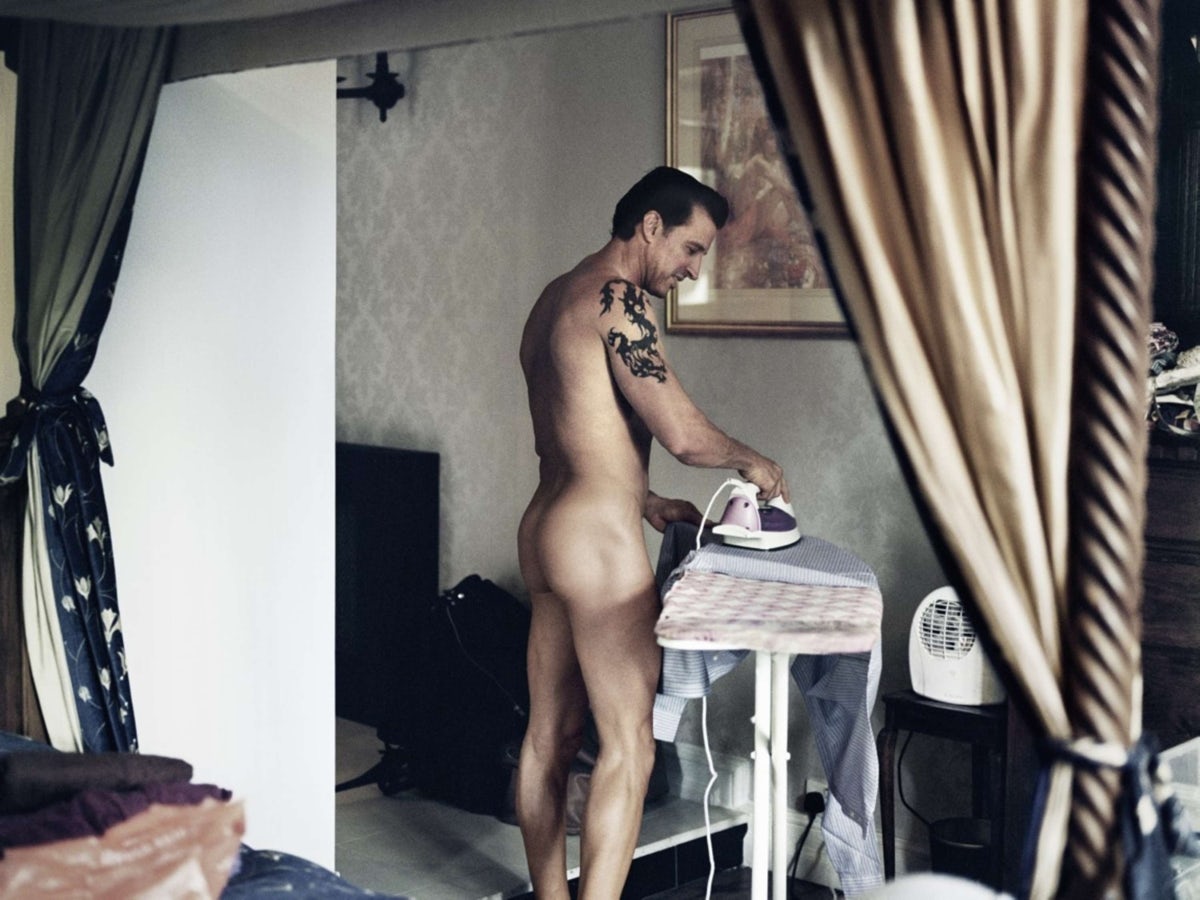