Designed by BBC Creative, the new campaign – which includes a series of posters featuring photography by Davey and a film directed by John Dower – aims to highlight how the London-based soap has infiltrated the hearts of people across the UK.

To do this, the team matched group portraits of Walford characters with images of real people. Davey’s ability to capture naturalistic scenes yet elevate them with a painterly use of light is the perfect fit for the campaign, where the photos featuring the actors from the show blend perfectly with those from real communities. 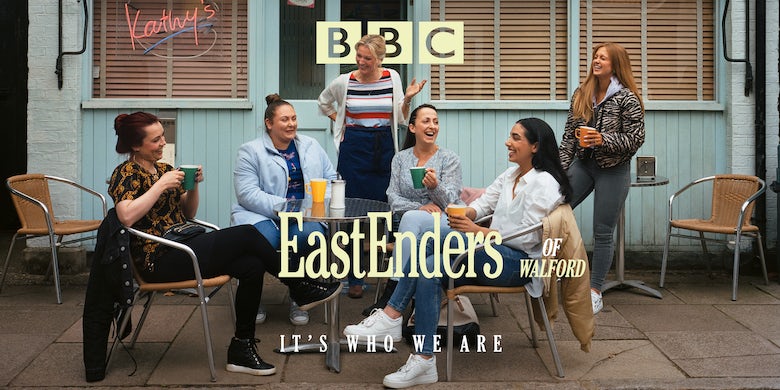 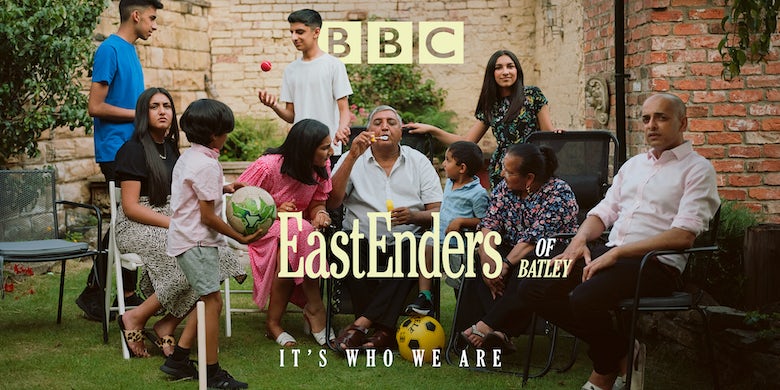 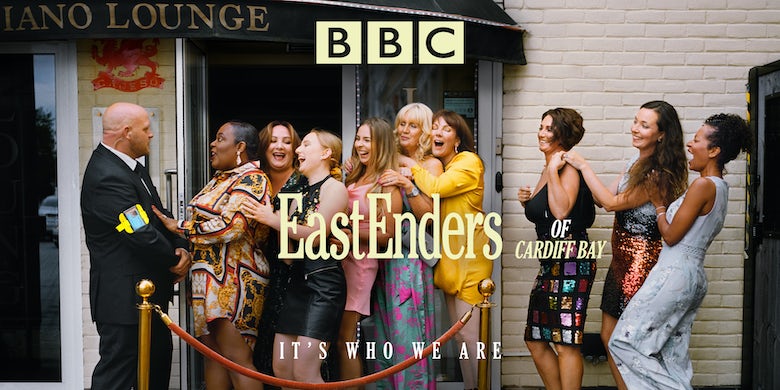 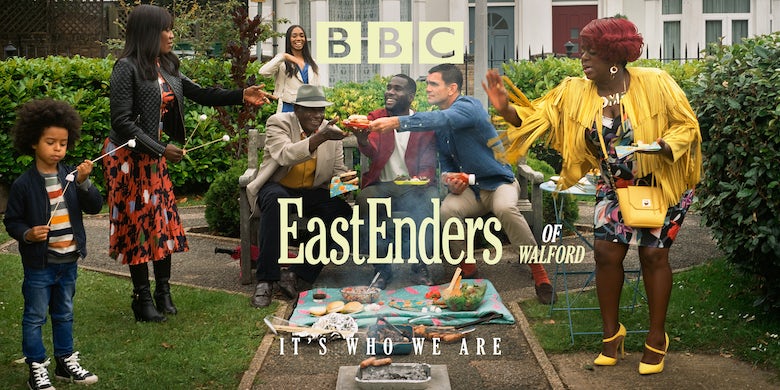 All the images offer a sense of drama and hidden narratives. “It’s been thrilling to bring to life what makes EastEnders so special and to meet the many different people across the UK that share this same spirit,” says Susan Ayton, creative director at BBC Creative.

The campaign launched in August across TV, social, out-of-home and radio to coincide with a dramatic start to September in the series, with the return of long-running character Janine Butcher amongst many other storylines. 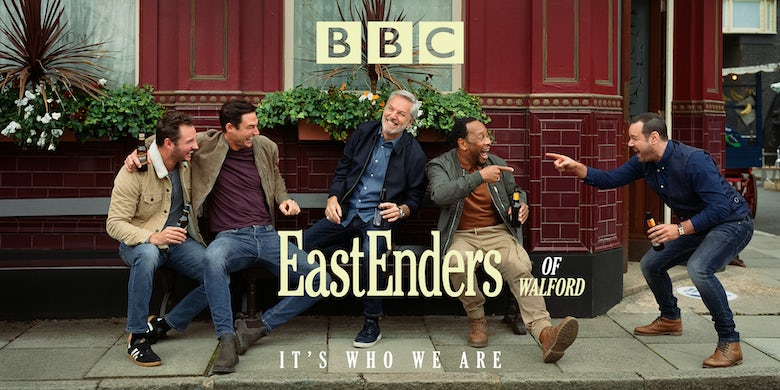 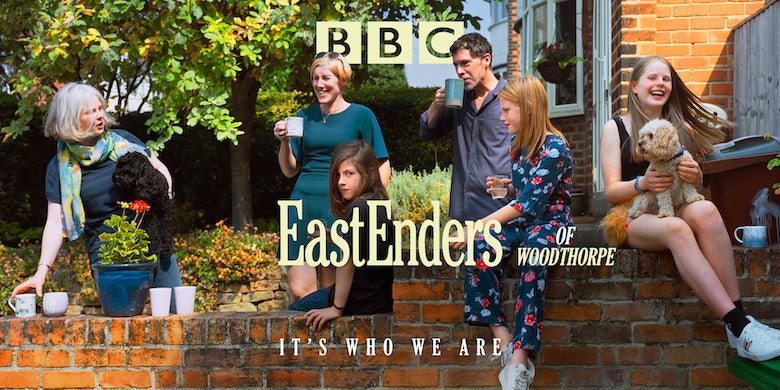 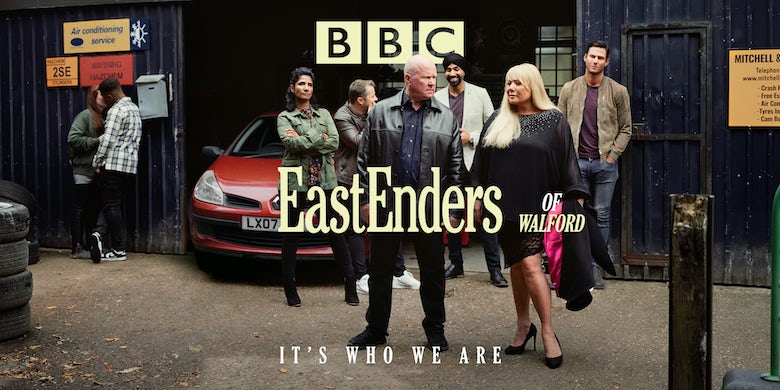 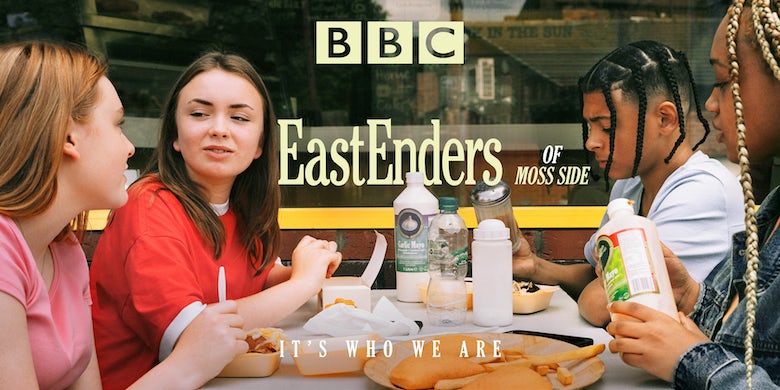