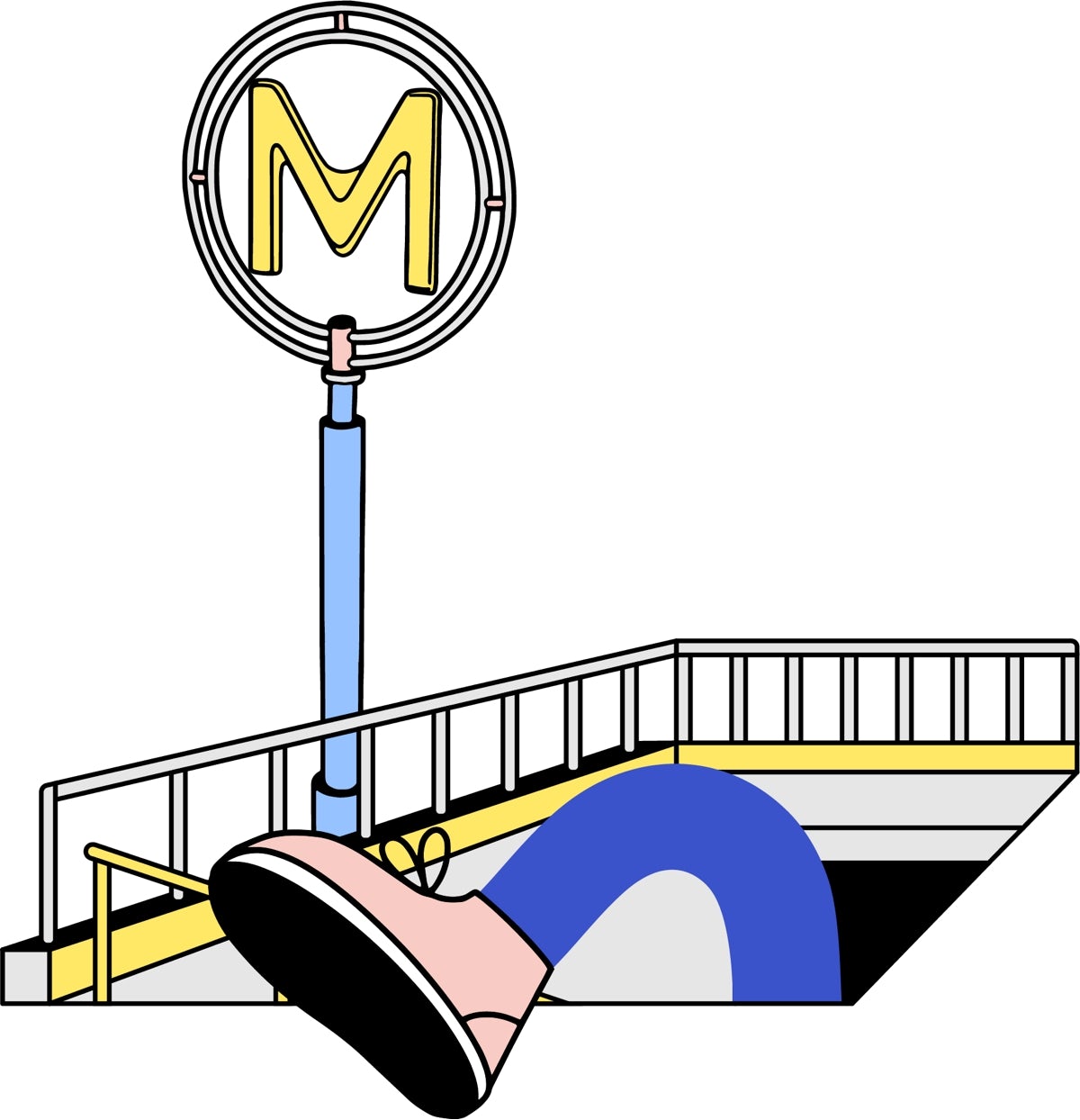 Paris’s Régie Autonome des Transports Parisiens (RATP) has been in charge of the capital’s public transport for the last 73 years, and has just launched a new app to offer a “more intuitive and convivial graphic environment” – according to Sid Lee, who has led the app’s design.

It’s part of a major rebrand for the organisation, also led by the agency, designed to transform the business into a MaaS – mobility as a service – and bring users’ many transport needs under one umbrella. 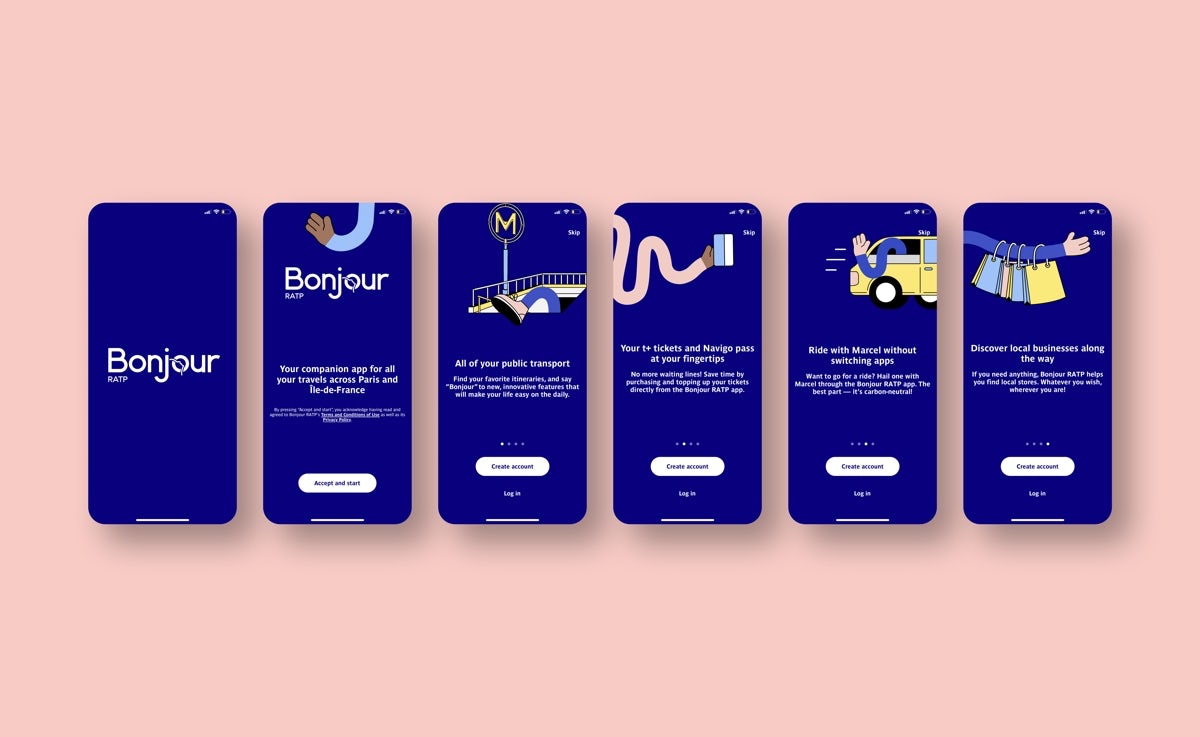 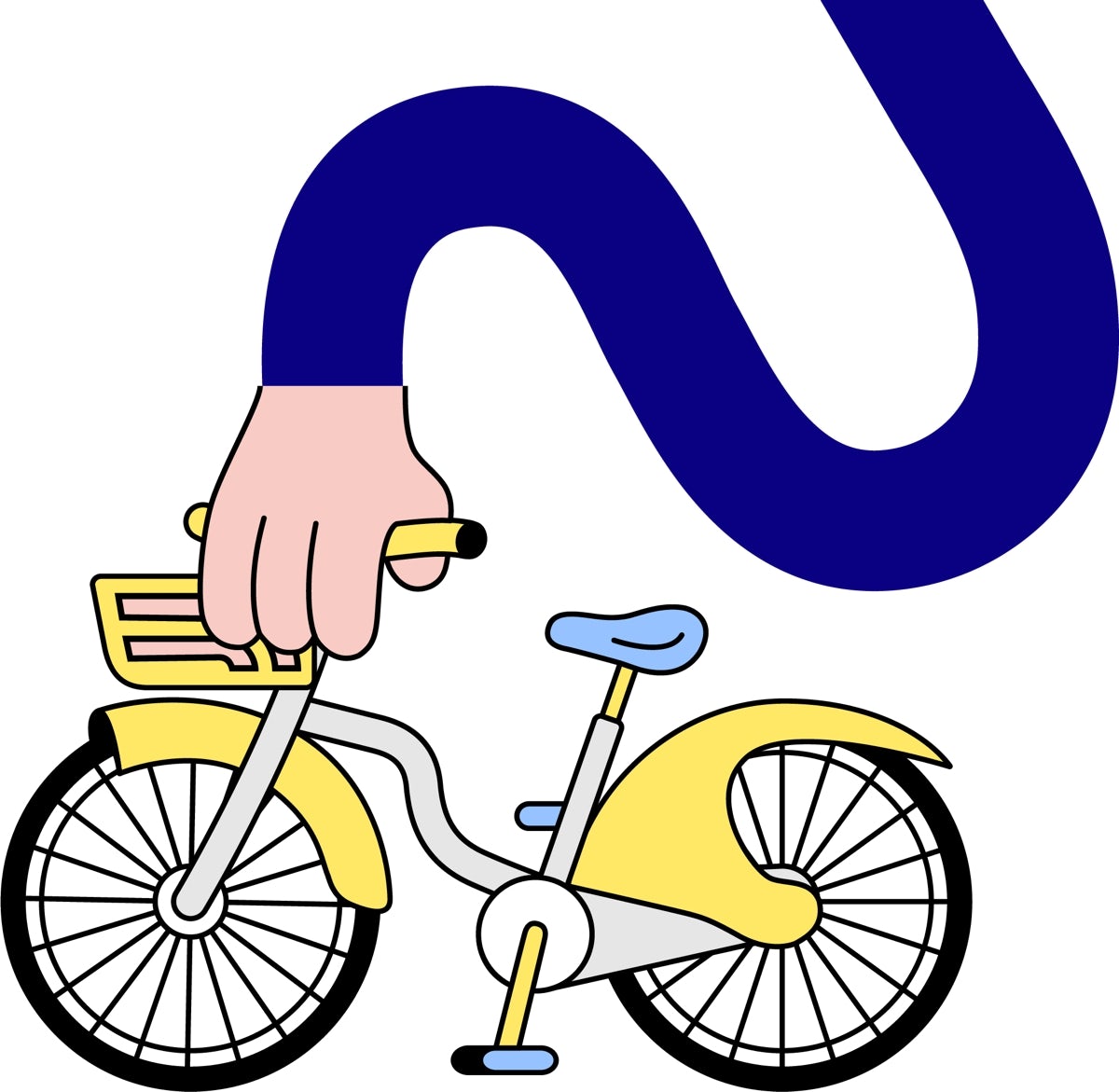 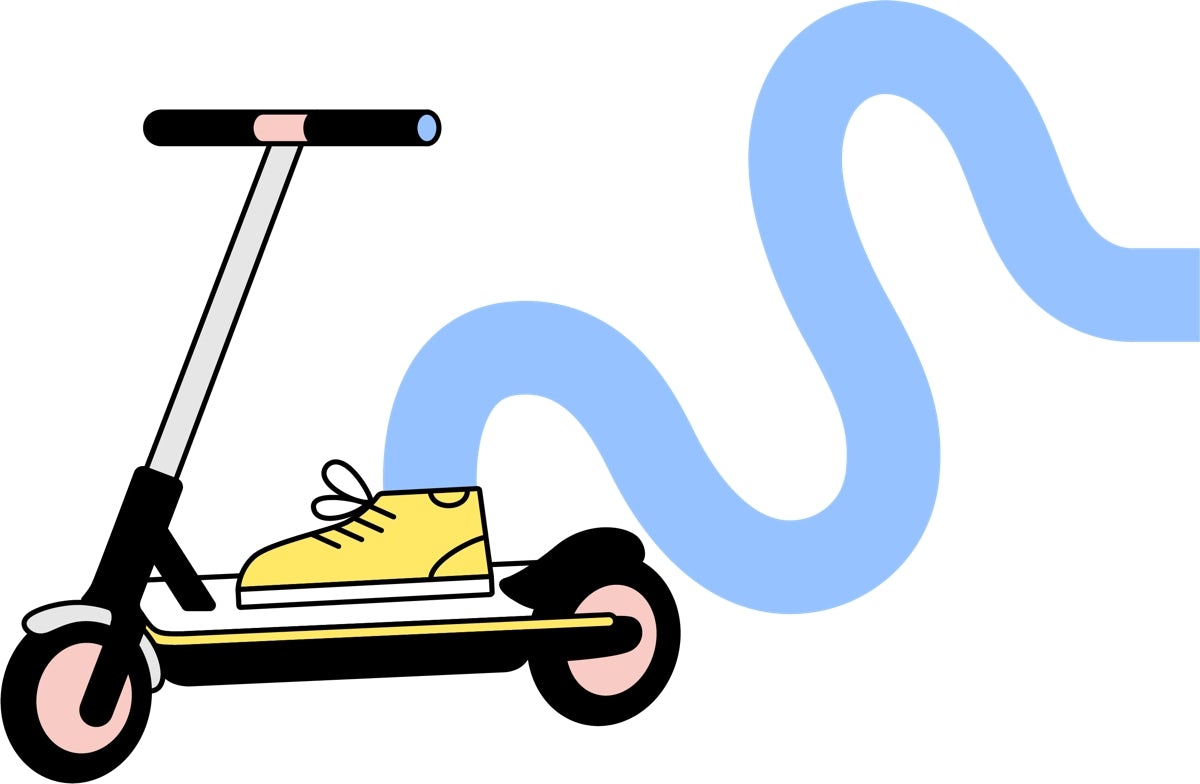 A series of equally bendy legs also feature in the app, stepping out of subway exits, and winding their way onto scooters.

Bonjour RATP lets users can find out information about the Paris Metro, as well as reserve a cycle through the city’s bike-sharing network Vélib, hail a cab, save an electric scooter, or look up information about various neighbourhoods – including restaurant recommendations.

Sid Lee Paris client director Jean-Baptiste Destabeau describes the redesigned brand as “a daily trustful companion”. The new visual identity will appear in the app, as well as a series of print and digital outdoor ads. 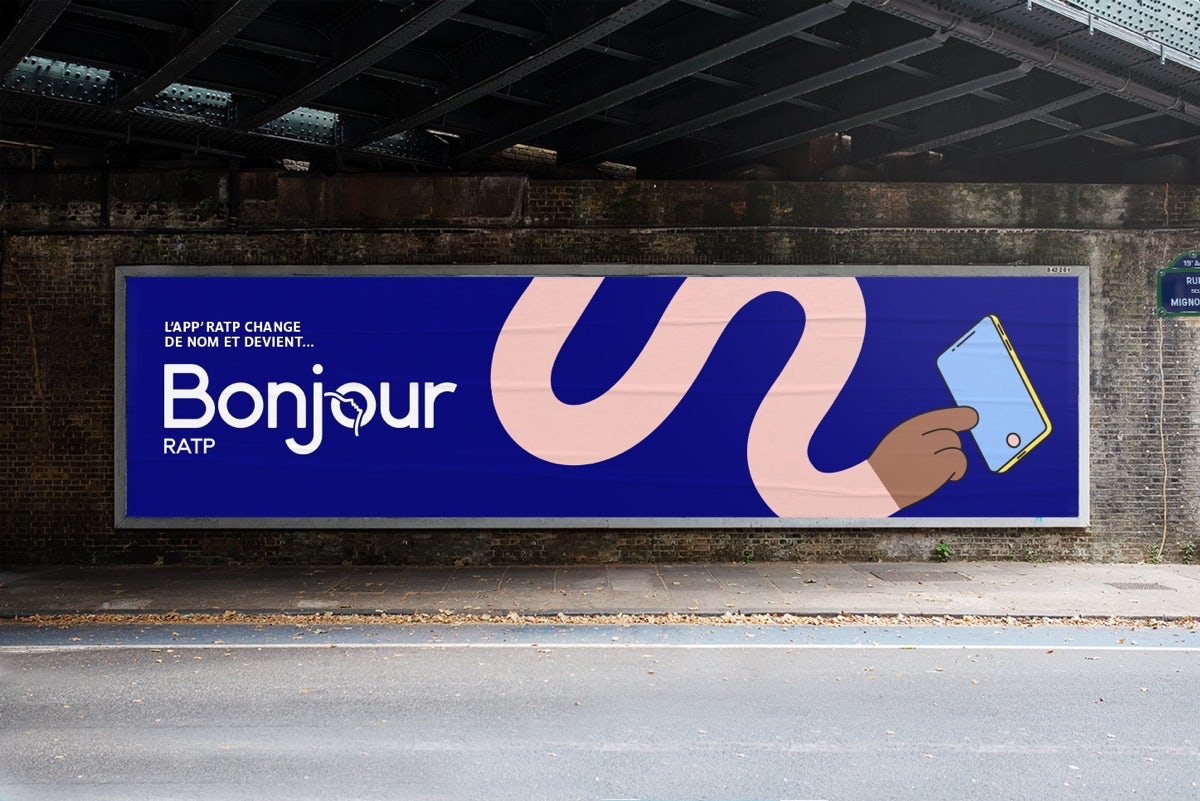 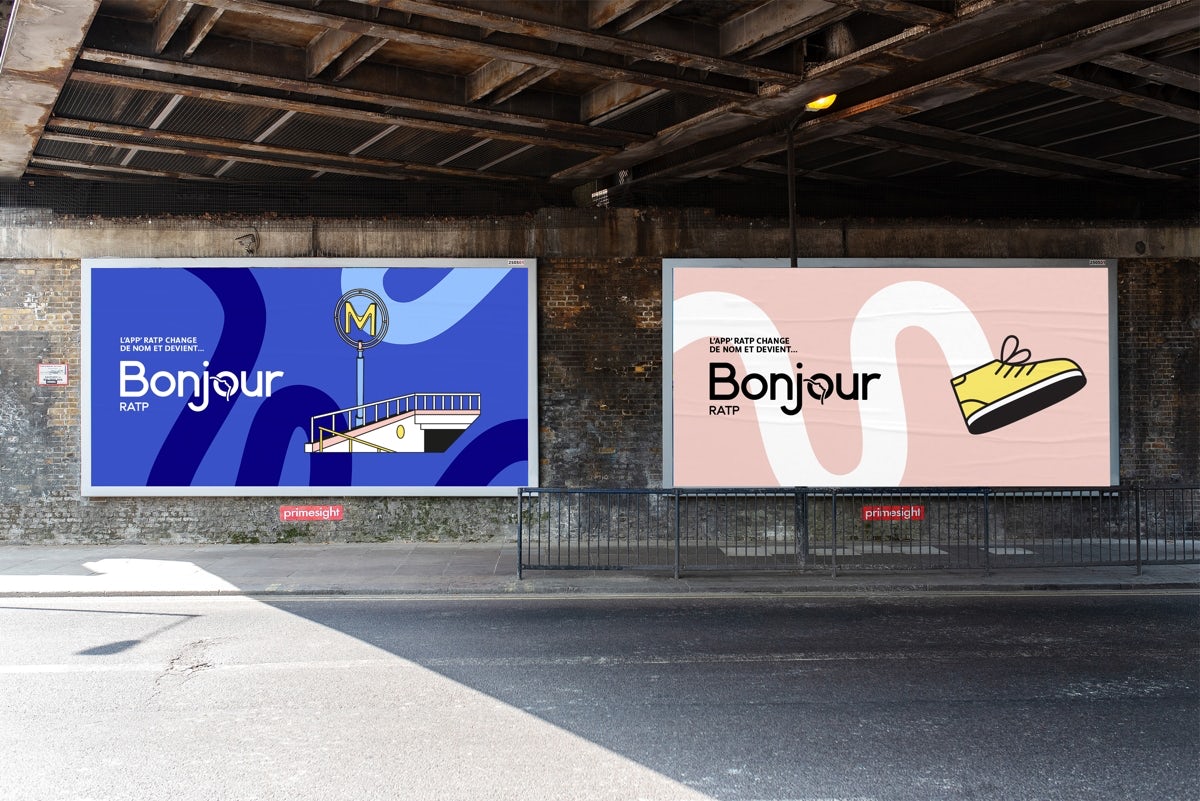