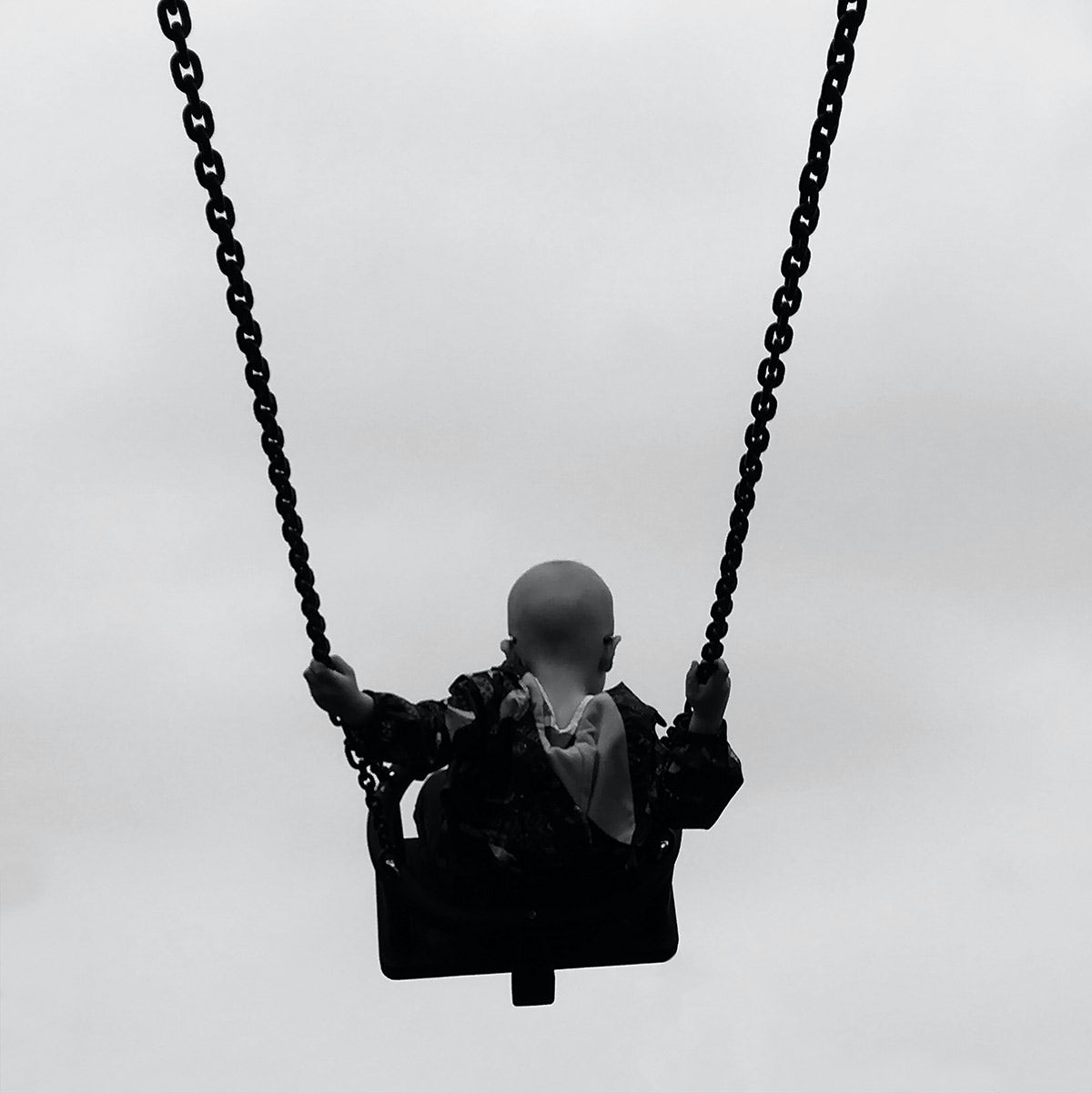 This image is from a series of photographs by Alex Everitt that documents his three-year-old son’s illness from a rare type of cancer called Orbital Rhabdomyosarcoma. “I decided that one of the ways I could cope with what was happening was to document the treatment when possible,” says Everitt. “Due to the personal nature of the subject matter, and the speed at which things would change, I relied solely on my phone camera.

“To make the treatment seem less scary, we referred to it as ‘silly cancer’, and I initially wanted to produce a series of work that my son and our family could look back on in years to come. However, it has also evolved into something I feel people should be aware of as it highlights how much more needs to happen to make childhood cancer disappear.

“We found out on August 13 that our son was cancer free. He now has to have an MRI scan every three months for the next five years before we can call him a ‘survivor’. We also don’t know what effects the chemotherapy and radiation will have on his development, though we do know that there are risks with this treatment that hopefully won’t become a reality.”