It’s never been easier to order up a food delivery. If you want a big grocery shop, there’s the websites of major supermarkets; if it’s a quick takeaway, there’s the likes of Deliveroo, UberEats or JustEat; and if you urgently need a few bits, there’s ultrafast services such as Getir, Gorillas or Zapp. New app Delli, set up by Depop founder Simon Beckerman, hopes to squeeze into the space between all of these, with a digital food market that brings together products by local makers – think a four-pack of kombucha, brewed just down the road, or a set of six fresh pain au chocolats, from the independent bakery a couple of miles away. HV Capital, which also backed Depop, has already invested in the business.

Beckerman had the idea for the app a couple of years ago, having ceased to work full-time at Depop – which was acquired by Etsy for $1.625 billion in 2021. “I thought, I love making communities, I love the world of technology and innovation, I have experienced it now, and there is another sector where I think I can contribute somehow, which is the food sector,” he tells CR. “Living in north London, and east London [before that], my wife and I had begun noticing how many new food makers were popping up – so many inspiring people doing all sorts of things, and each one of them creating these amazing brands.” 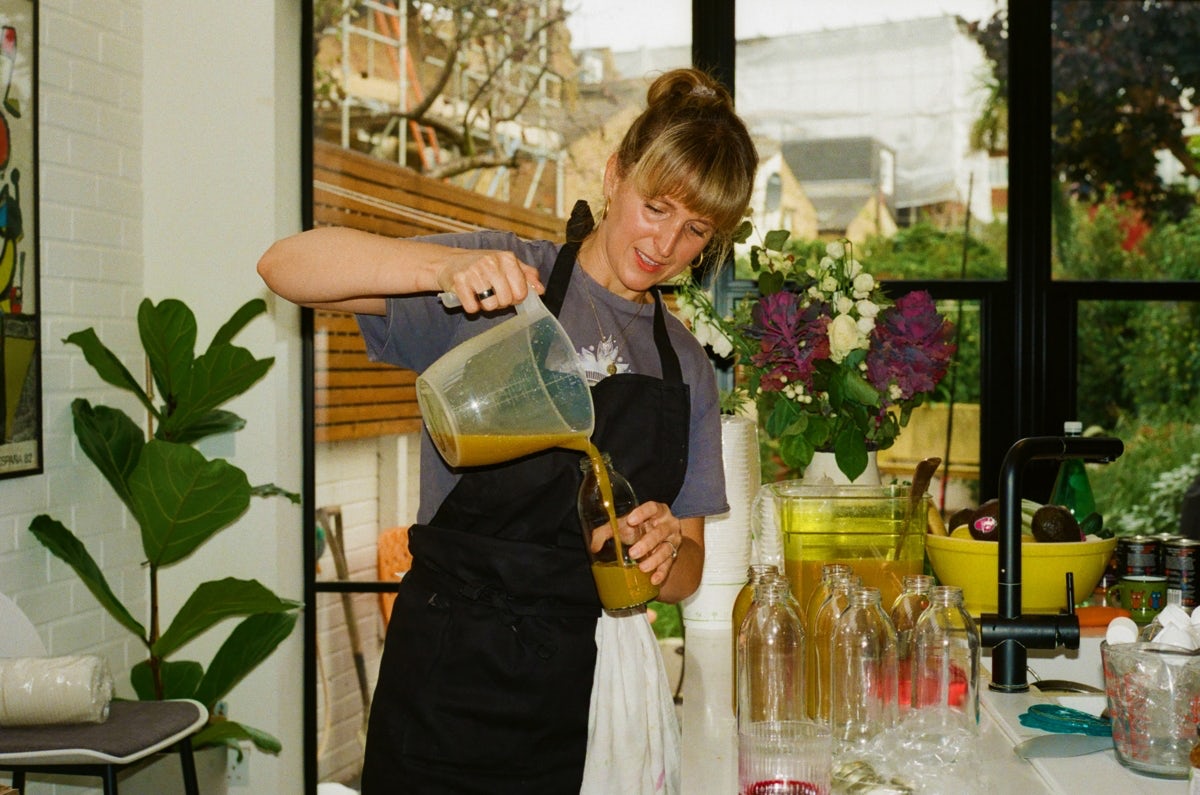 Beckerman realised that many of these businesses were relying on different platforms such as Instagram or WhatsApp to sell their goods, and had the idea of building a single, digital marketplace where they could list products. According to Beckerman, it was a similar thought process when he set up Depop in 2011. At the time, Instagram was just beginning to take off and the potential of social media was very apparent, yet the existing online marketplaces such as eBay or Gumtree, he says, felt old and stale. His ambition was to create an app that functioned as a marketplace, but embraced the dynamics of a social network.