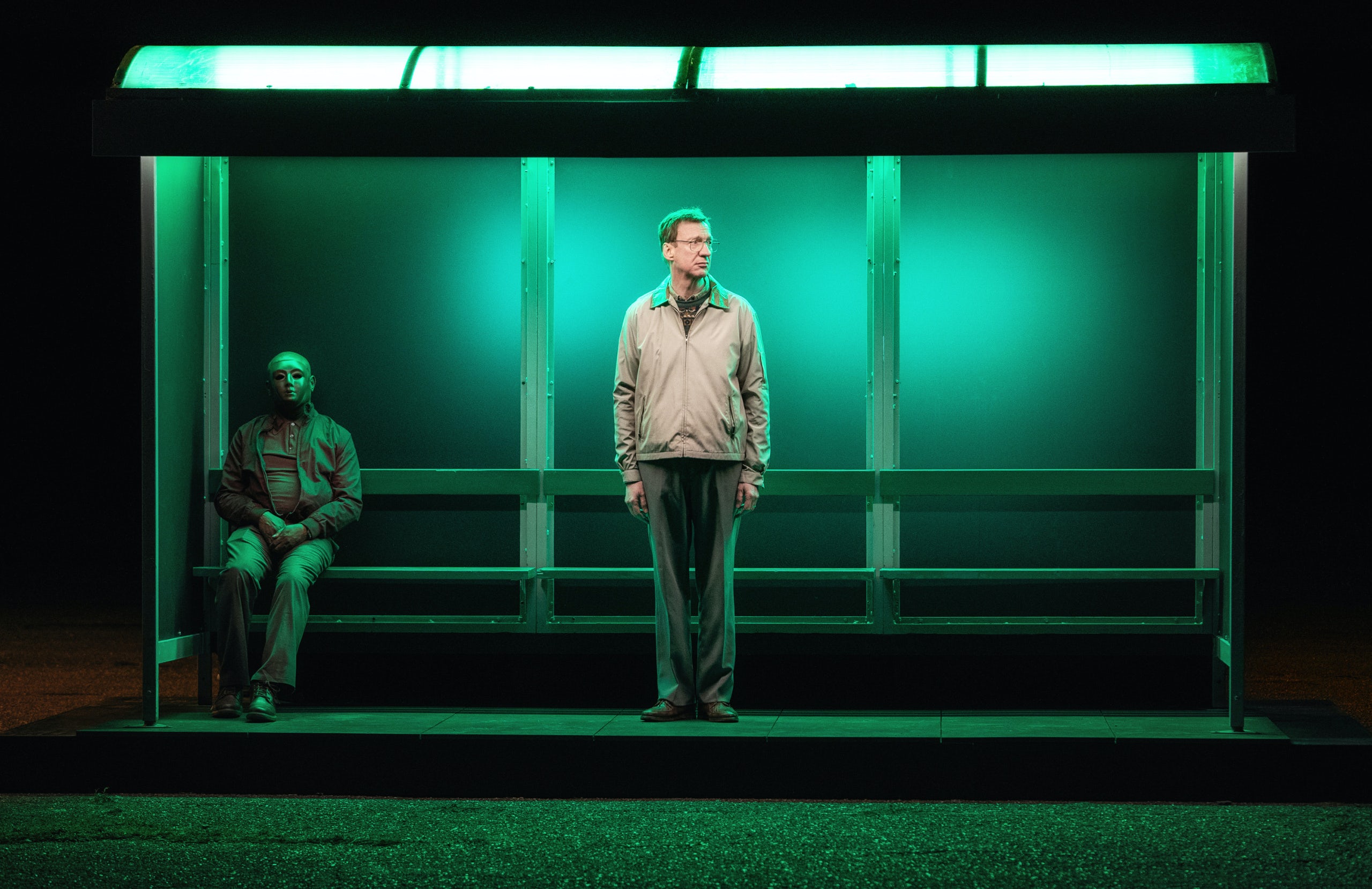 Starring Olivia Colman and David Thewlis, Landscapers is a retelling of the true story of Christopher and Susan Edwards, who were convicted of murdering Susan’s parents, William and Patricia Wycherley, and burying them in their garden in Mansfield, UK in 1998. The Edwards then lived for the next 15 years on money largely taken from the Wycherleys’ bank account, before voluntarily handing themselves in to police in 2012.

The TV adaptation slips between realism and fantasy, reflecting the couple’s love of classic Hollywood movies. Using a mix of flashbacks and scenes with police and lawyers to tell their story, the production ­design reflects the blurring of fact and delirium, giving the whole ­series a hallucinatory and at times surreal feel. Throughout there are references to the films that Susan in particular loves, which offer an escape from the story of murder and abuse.

The production designers used a combination of colour, projections and visual layering to evoke the different eras featured in the story and the emotional extremes experienced by its main characters. The result is an unusual, evocative series that is highly distinctive in the true crime genre. 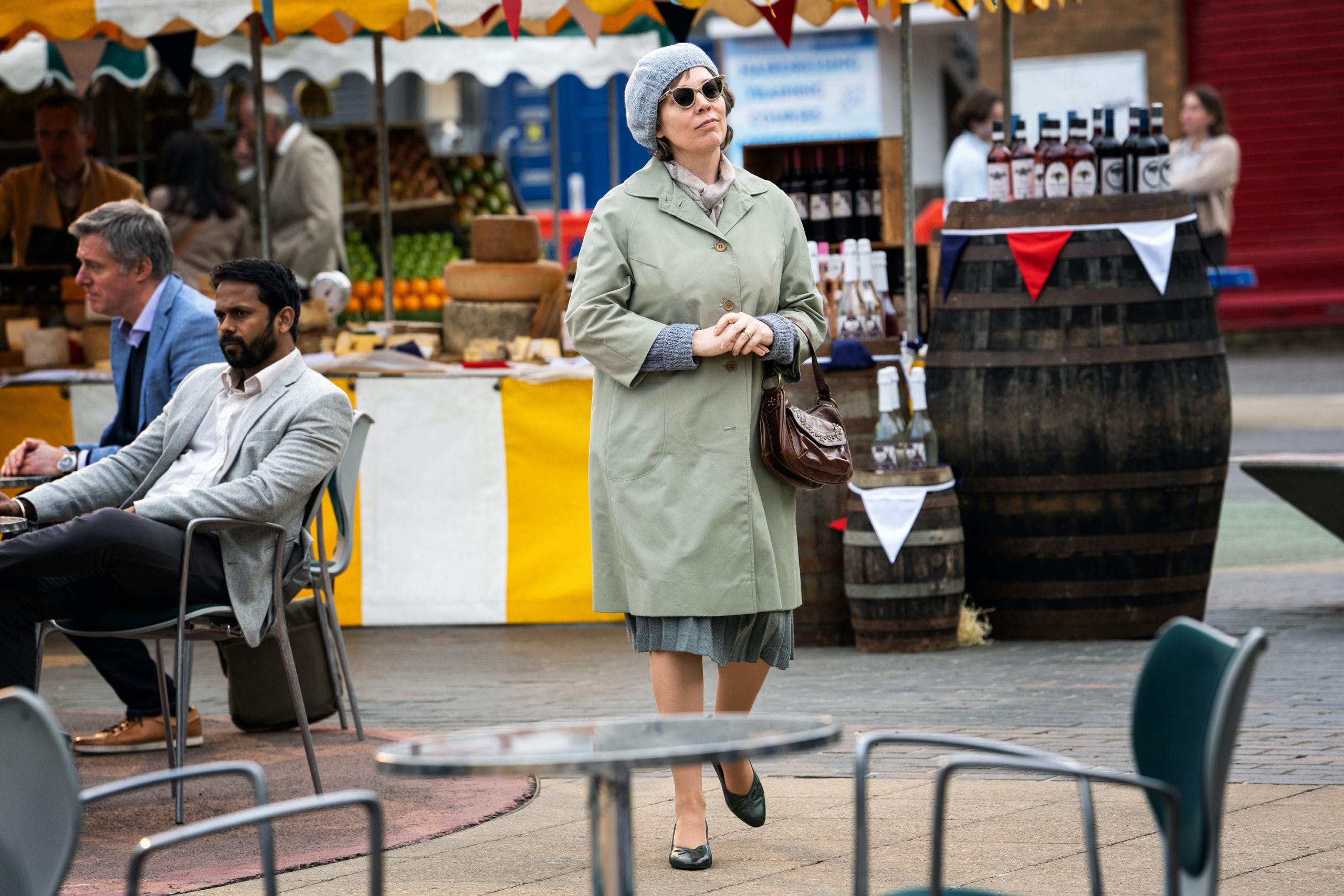 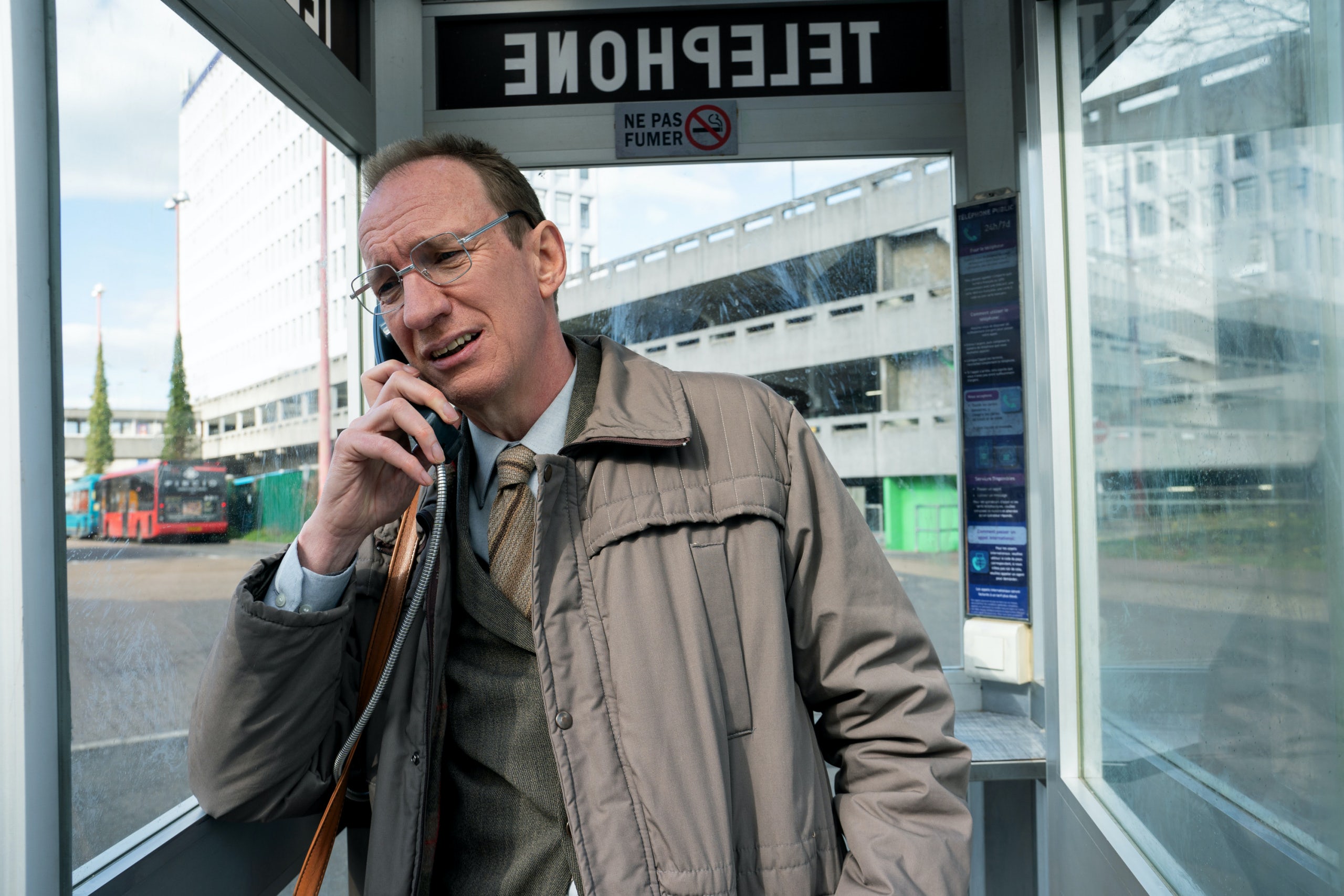