SK-II’s approach to beauty is anything but boring. As CR explored in a profile of the Japanese-born skincare range, it is eschewing beauty brand clichés in favour of playful campaign visuals and unconventional celeb ambassadors such as James Corden.

In a fiercely competitive market, packaging can also make an enormous difference, something which SK-II is tapping into with limited edition releases of its cult Facial Treatment Essence. Drawing on an array of pop culture references, the collaborative releases have been particularly successful at helping the brand reach younger consumers. 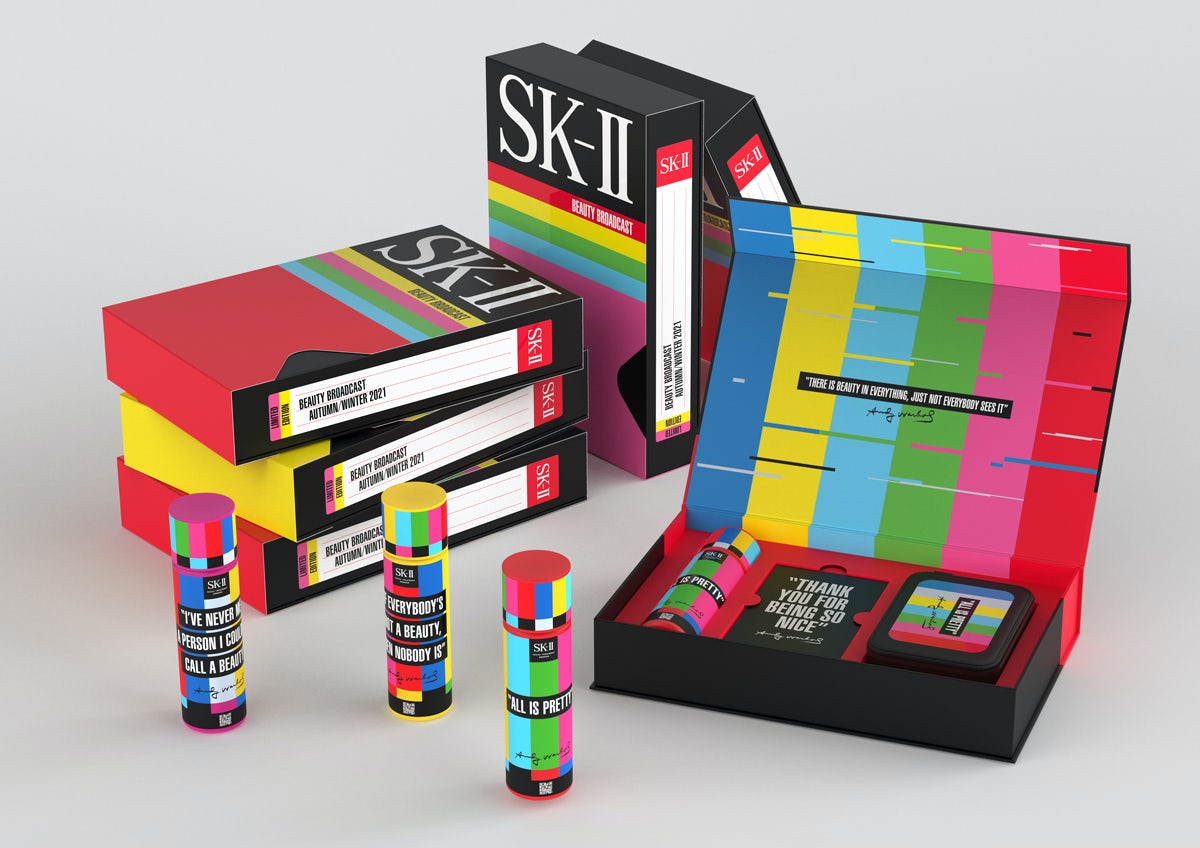 Manchester creative agency Love was tasked with designing the concept, visual identity and packaging for the new limited-edition release by the skincare brand and its latest collaborator: The Andy Warhol Foundation.

Known for having an impressive assortment of ointments and lotions, Warhol had a unique point of view on beauty, which he expressed in statements such as, “If everyone isn’t beautiful, then no one is.” 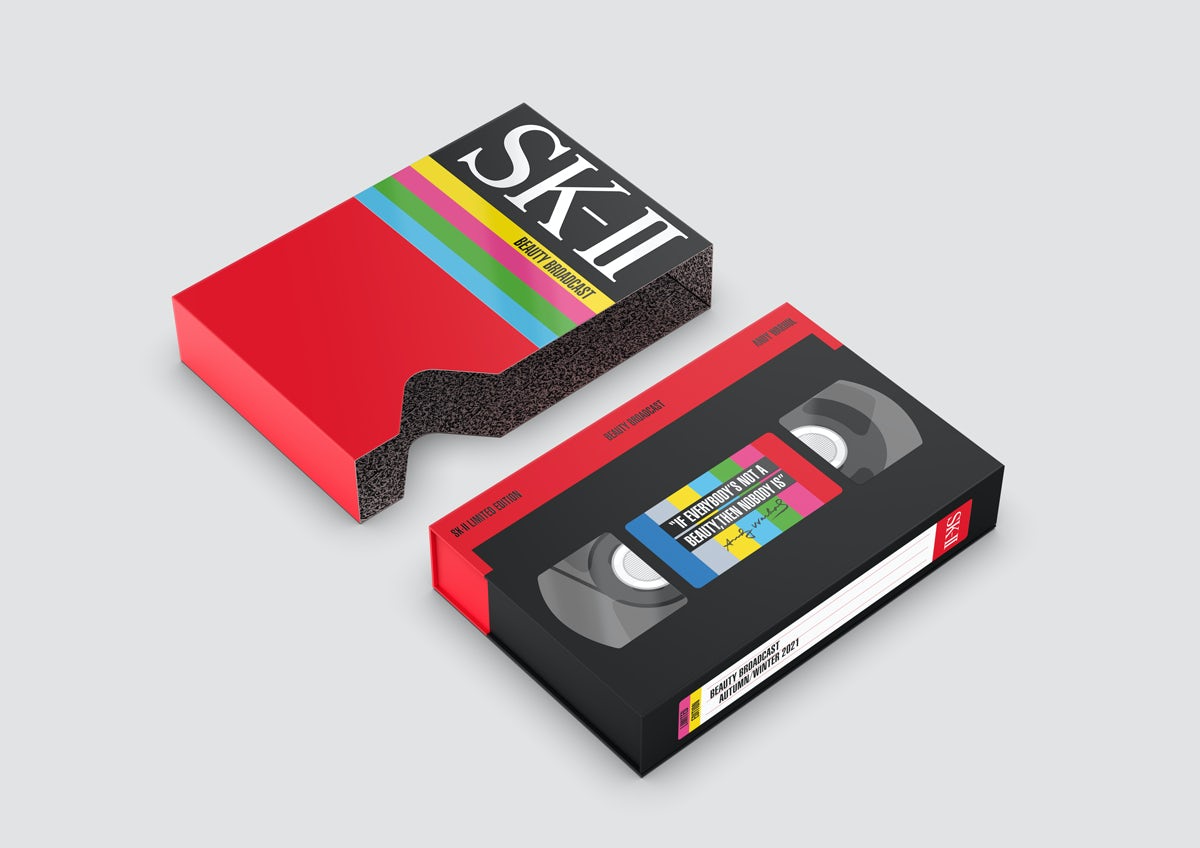 Speaking about the inspiration for the limited edition design, Love executive creative director David Palmer says: “From the outset we were keen to uncover an aspect of Andy Warhol, or his work, which was less well known. He produced so many iconic and immediately recognisable pieces but we want to share a different side to him. Something that hadn’t been mined and explored.”

The agency opted for a design aesthetic that tapped into another of the artist’s passions: broadcast media. He was at the vanguard of developments in television, for instance, even having his own MTV cable shows, and would regularly question the relationship between art and mass media. 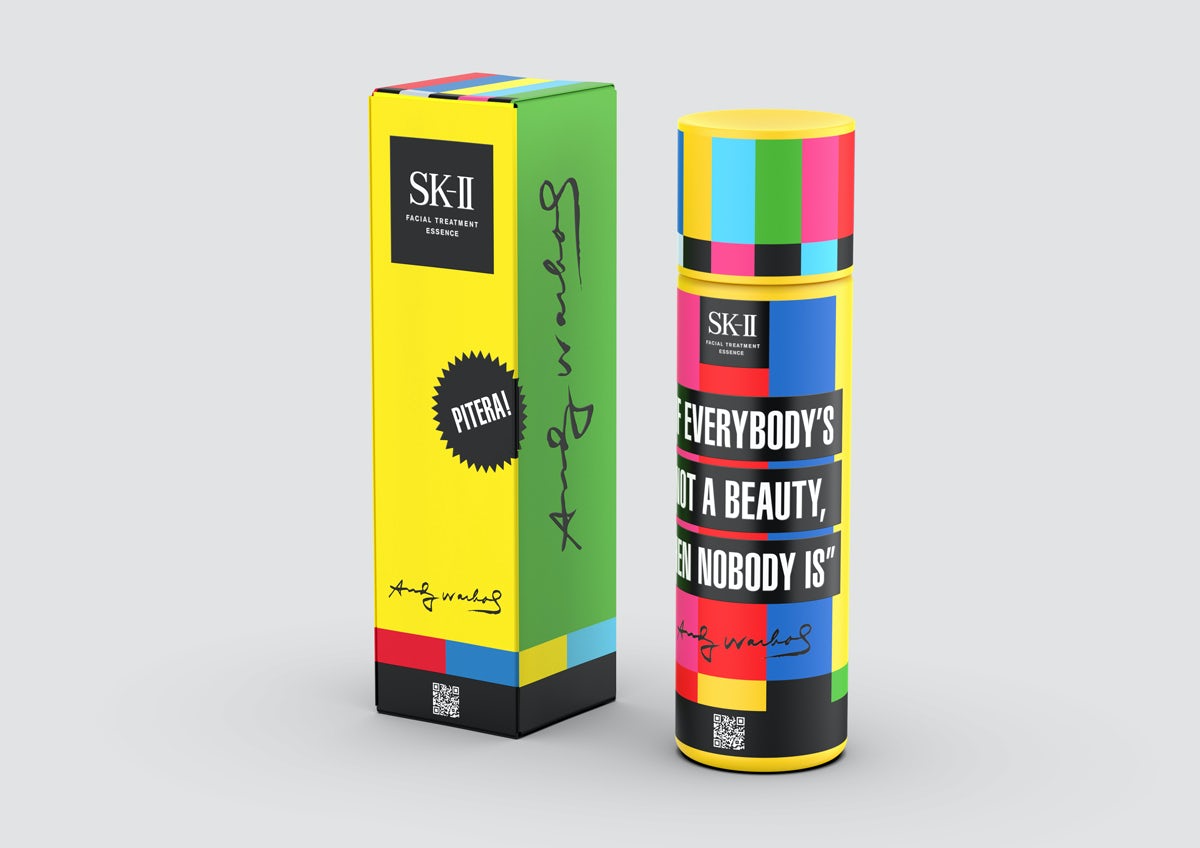 Featuring the tagline ‘broadcast your beauty’, the packaging incorporates Warhol’s famous television technicolour test patterns, while the accompanying gift sets take on the appearance of everything from a 90s VHS tape to a Warhol-era analogue TV.

The limited-edition sets are available in key markets across Asia and are supported by a marketing campaign from Forsman & Bodenfors Singapore. 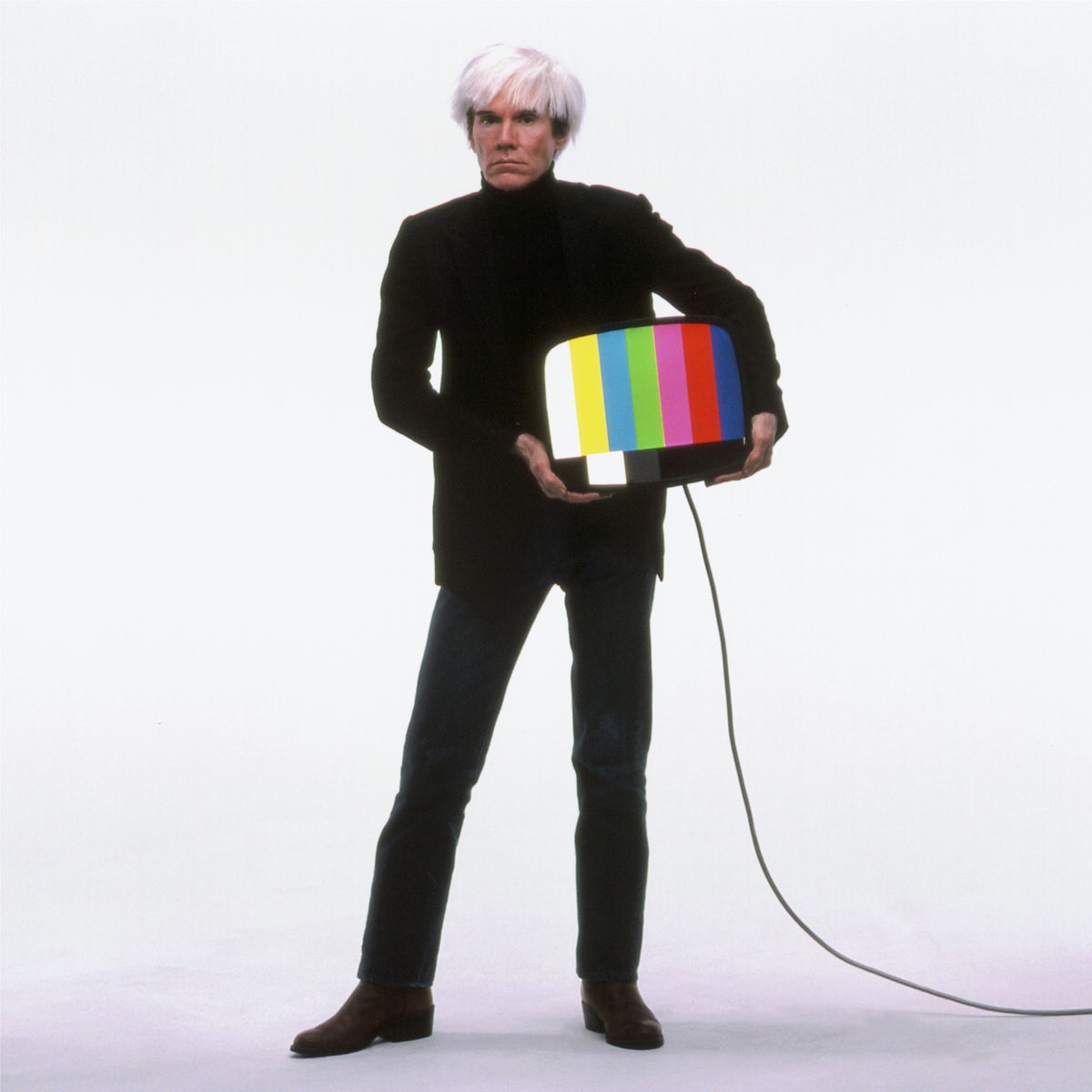