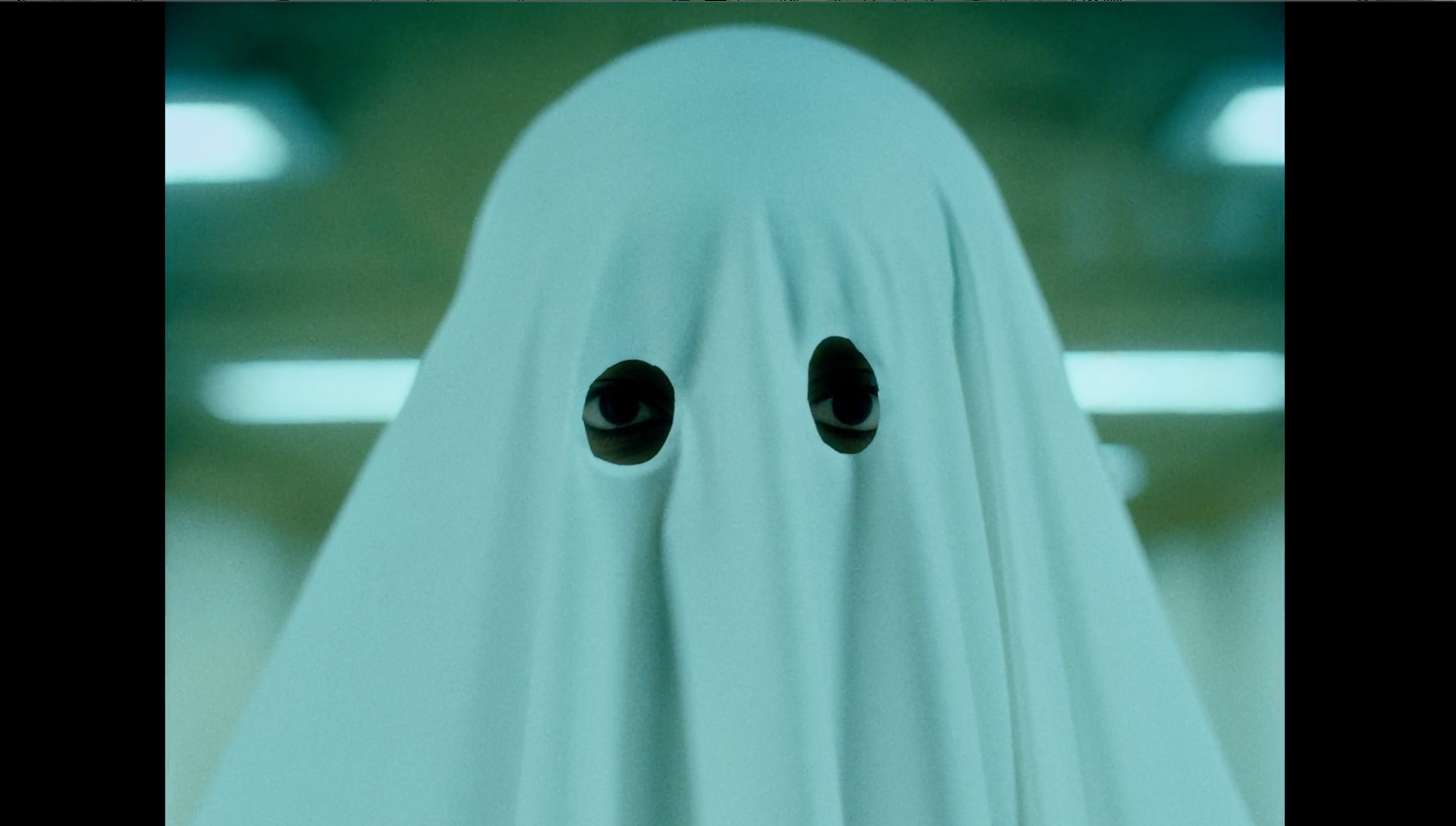 Directed by Ben Strebel, this video for Skrillex aims to show the cele­bration of a group of friends coming out of lockdown during the Covid-19 pandemic and experiencing a sense of freedom again.

“Sonny [aka Skrillex] and I started to talk about Butterflies during lockdown,” says Strebel. “With the effects of lockdown and everything, suddenly this visual of ghosts came to mind. It became about kids missing out on school and the lost year. It’s not supposed to be a dark rendition, and I think that was the hardest thing to steer it away from, because ghosts traditionally represent death and the souls of the lost.”

Despite these darker undertones, the aim was for the video to ­ultimately be positive. “It was really about, and for, those who’d had their year robbed,” continues Strebel. “When interviewing them, they said, ‘technically I’m this age, but ­actually I’m the age before lockdown, because I ­haven’t had a year to grow or to progress in my life’. So the video celebrates a form of end of lockdown and a sense of freedom. It’s about reuniting, the physicality of touch, of tangibility.”