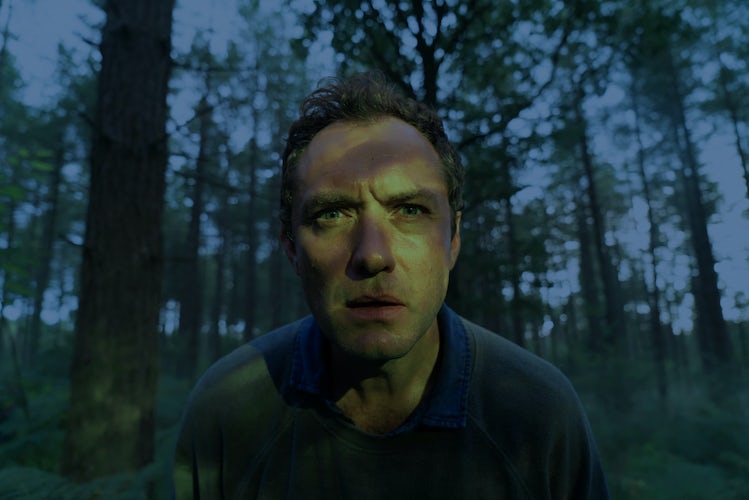 Sky Atlantic TV series The Third Day is a psychological thriller starring an array of acting talent, including Jude Law, Naomie Harris, Katherine Waterston, Emily Watson and Paddy Considine. The story saw Law’s character, who has suffered a family tragedy, drawn to a strange island, Osea, off the English coast, which is accessible only twice a day via a tidal causeway. Here he is forced to grapple with his past while trying to understand the secretive inhabitants of the island. Created in partnership with experimental theatre company Punchdrunk, the show featured a mix of recorded episodes with a live theatrical event which took place over one day and was broadcast on Sky Arts.

Beck Rainford was the production designer for The Third Day and was responsible for creating the unique atmosphere on Osea, which included a central location of a pub, the Oyster Bar.

One of the greatest challenges she faced was how to merge the real-life Osea with its onscreen version. “Osea does not exist as a habited island, therefore, in order to create a village, work was required,” Rainford explains. “This included covering up newbuild properties that had been built next to what would become our exterior Oyster Bar location. (The interior was an elaborate build in 3 Mills Studio).

“We unearthed old images of Osea Village: it felt right to be sympathetic to the original island. Building and dressing the island was a challenge for the team due to the causeway being tidal and open only twice a day. We wanted to draw on the multiple layers of Osea’s history, so included the relics of the military base during both world wars.

“The Third Day was a special project, filling our minds for a year and indeed continues to do so.” 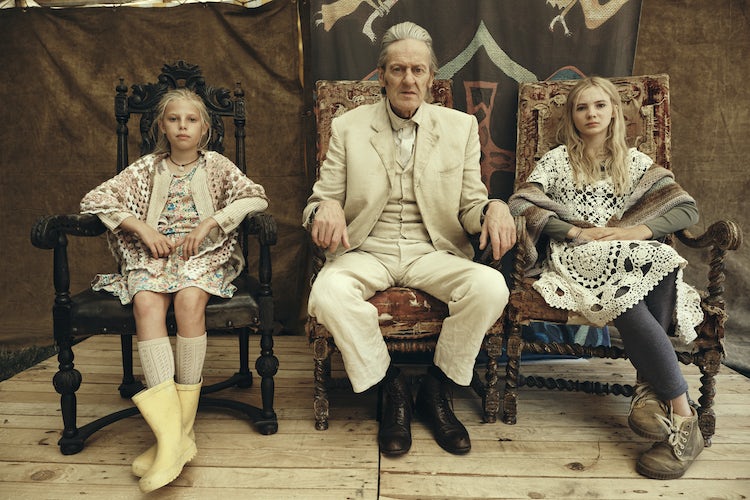 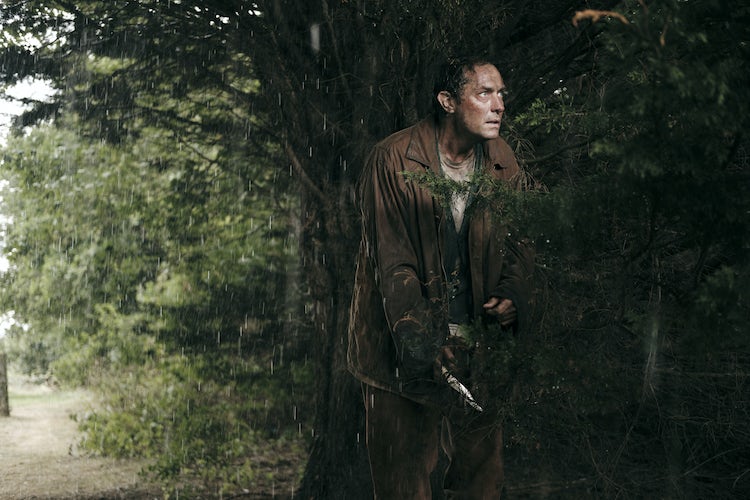 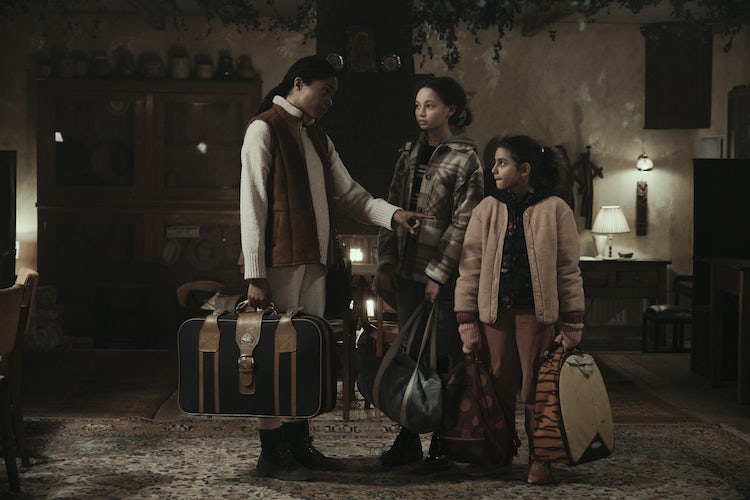 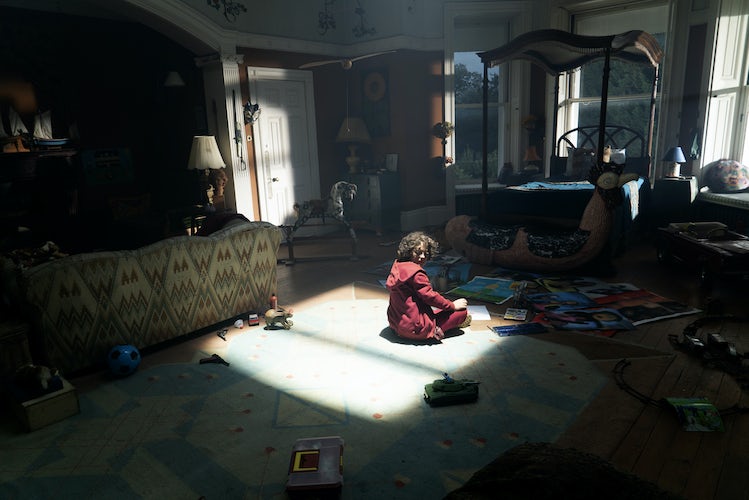 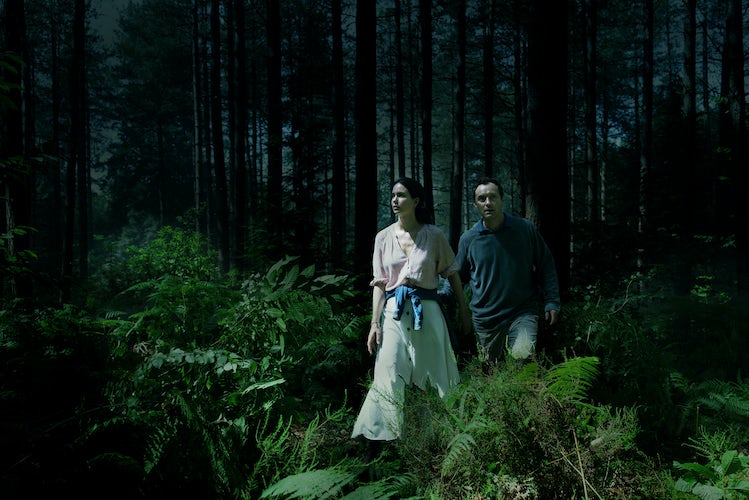