Oscar Hudson is well known for creating weird and wonderful music videos, ranging from his Alice in Wonderland-esque film for Bonobo track No Reason to a mind-bending commuter scene for Loyle Carner’s Ottolenghi promo.

The director’s latest musical collaboration is with Slowthai, as the rapper links up James Blake and Mount Kimbie’s Dom Maker on new single Feel Away.

Dedicated to his late little brother Michael John, Slowthai has described the track as being about the importance of trust as the foundation of relationships.

“This song is about the doubts we have, whether it be within friendships, your partner or with our family. It’s about putting yourself in the other person’s shoes so you have a better understanding of the situation,” he says. 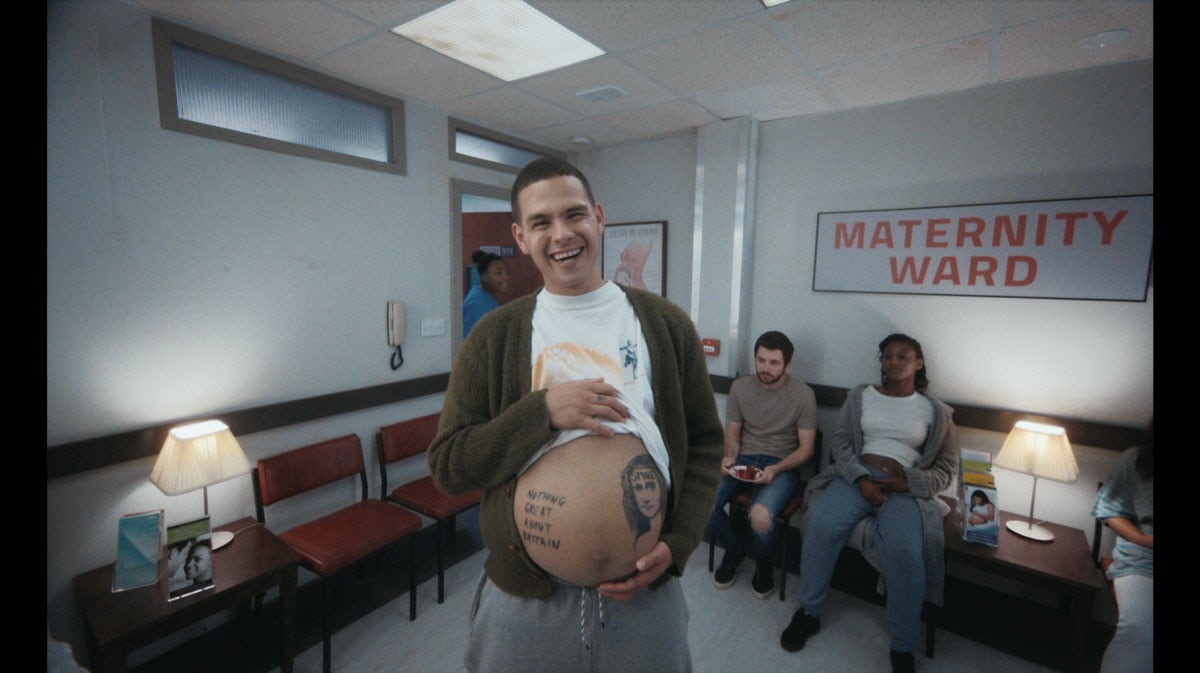 Set on a maternity ward where it’s swiftly revealed that Slowthai is actually the one with child, the video is shot in a POV style that makes it feel like a cross between an episode of Peep Show and Alan Brooking’s classic ad The Pregnant Man.

There are also a couple of amusing nods to the recent spate of ‘everything is cake’ videos that have been going viral on social – including a particularly disturbing closing shot of a hyperrealistic baby cake. 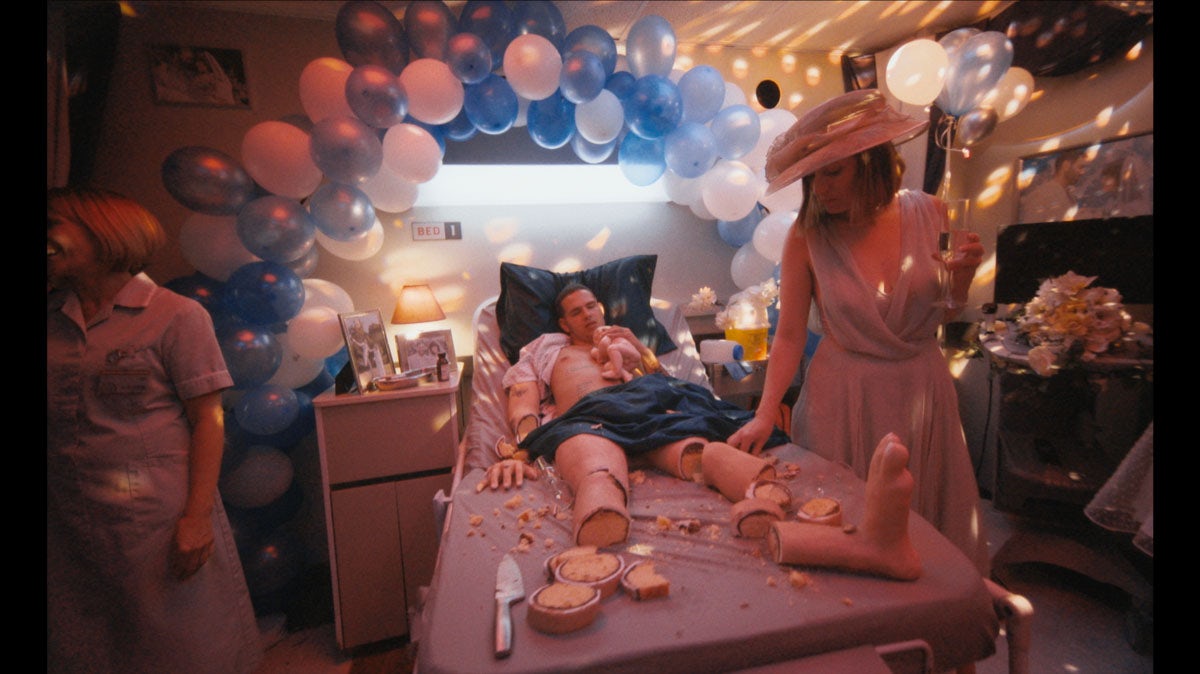