If you look back at the trailers for the BBC Winter Olympics over the past decade or so, certain themes emerge. There is the battling of the elements, the overcoming of terror (winter sports are arguably more intrinsically dangerous than summer ones, after all) and the survival of the fittest, and the fearless. And so it goes in this year’s film, created by ad agency Y&R London and directed by Nexus Studios’ Smith & Foulkes.

The 2018 film also sees the BBC return to the use of animation in its Winter Olympics promotion, after producing a cinematic trail voiced by Charles Dance for the Sochi Games of 2014. Prior to that, director Marc Craste created a black-and-white animated epic for the 2010 Games. Both films are shown below:

“There’s a great tradition of animated BBC Olympic title sequences so it was very exciting to join this exclusive club,” says Alan Smith of Smith & Foulkes. “The nature of this script allowed us to approach it in a very cinematic way, focusing on the disorientating effect that fear can have on an elite athlete’s performance, and how they can overcome it.” 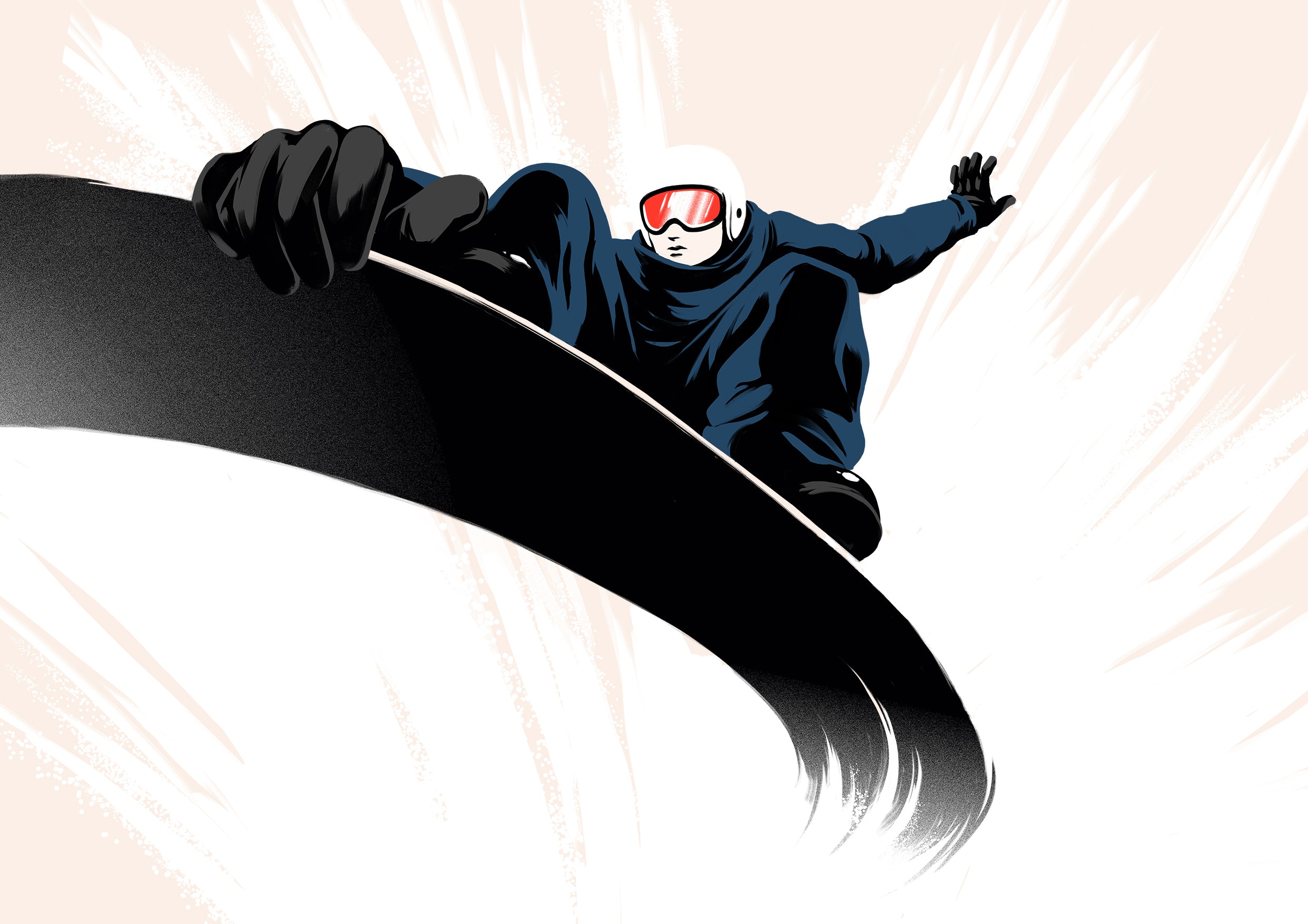 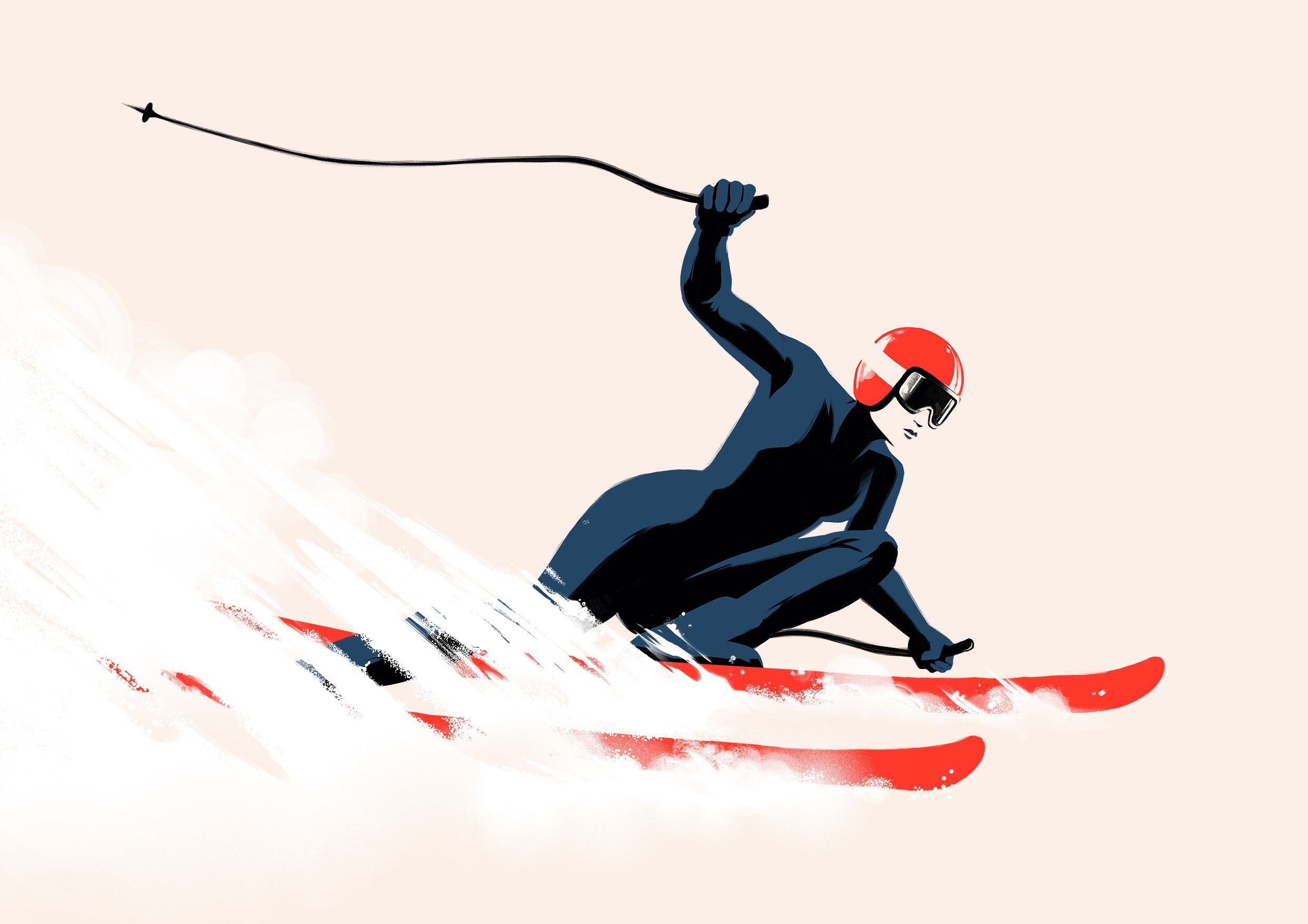 The trailer will run on the BBC in the run up to the Games, and the creative will also be used as the idents for all Winter Olympics programming on the BBC throughout the event.