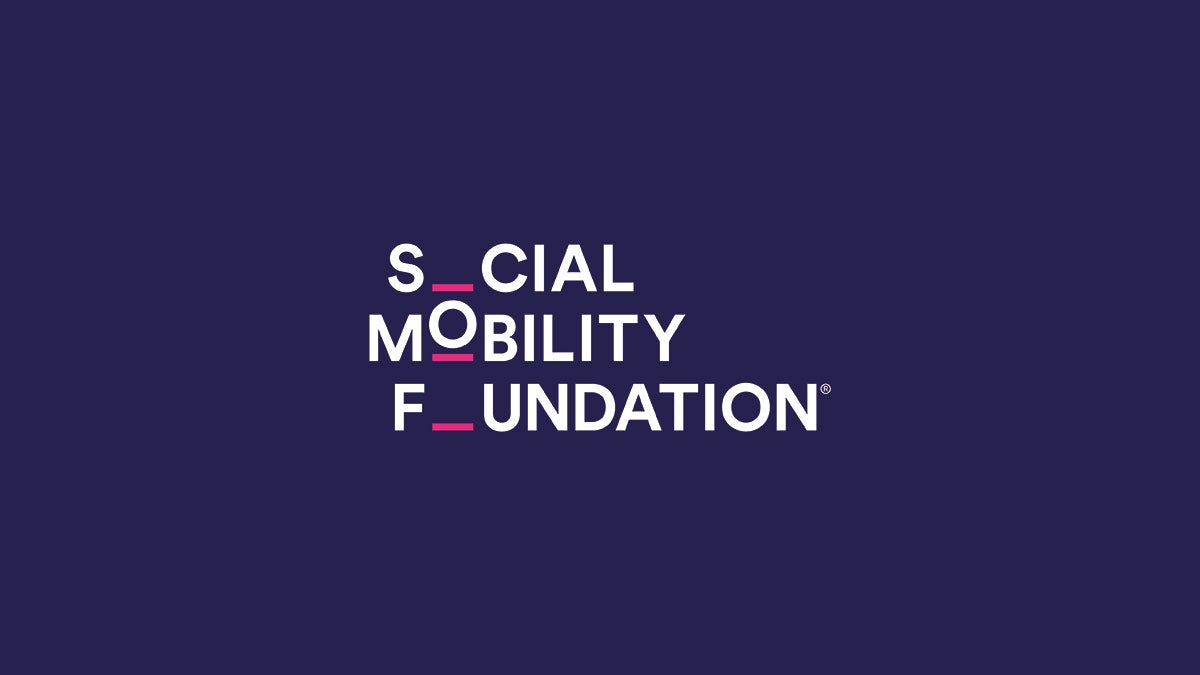 Social Mobility Foundation is a charity set up in 2005 to help disadvantaged children gain access to the country’s best academic institutions, which are often outside of their reach.

In 2018 the charity approached design agency Jones Knowles Ritchie to redo its visual identity, hoping a new look would help it stand out in the saturated charity sector. “It was our task to design a flexible, coherent, contemporary look and feel for the charity that would better reflect the life-changing work it does, entice new supporters, and appeal to those of all generations,” explains the agency. 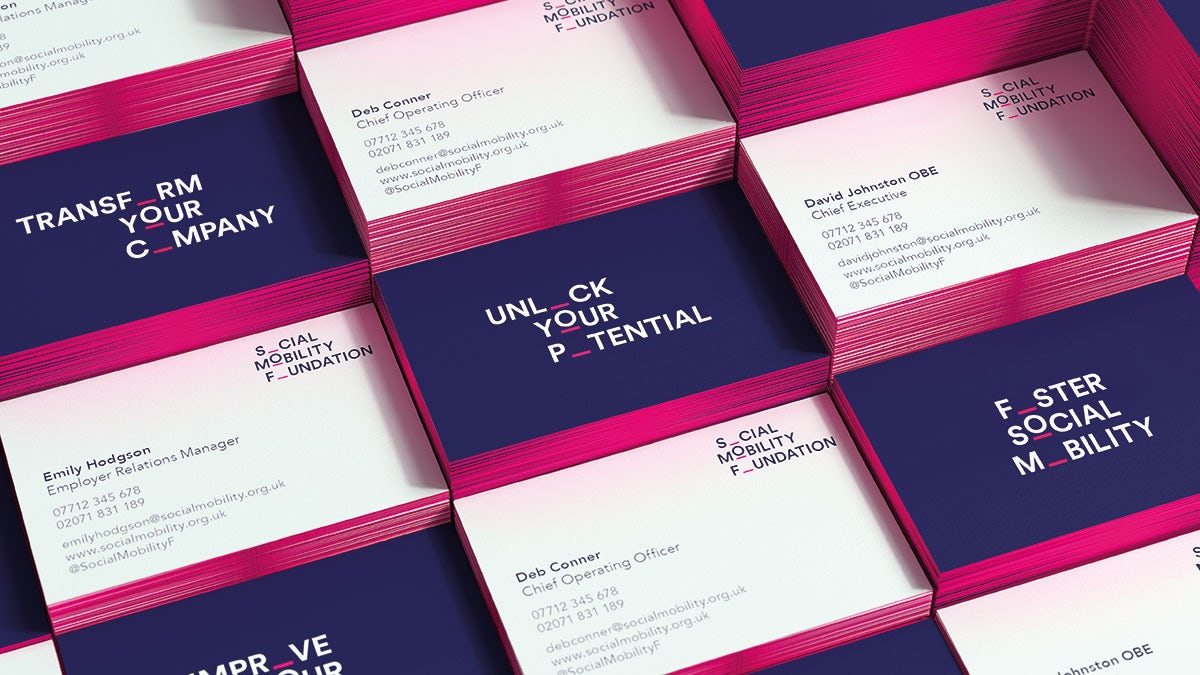 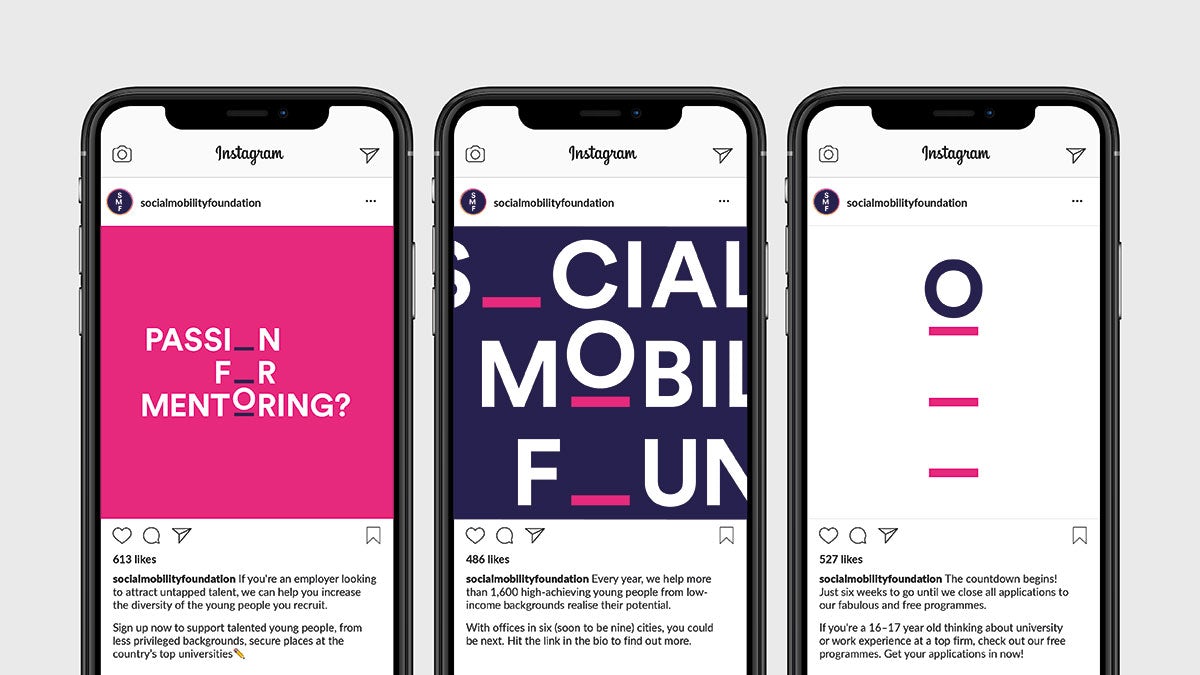 Jones Knowles Ritchie’s simple, typography-led solution cleverly references the charity’s purpose. An ‘o’ appears to be making its way up the wordmark, symbolising the act of moving up the career ladder. The restrained colours, with just a few brighter accents and the simple sans serif font, attempt to appeal to both the young and potential sponsors.

The moving version of the identity, which often features an animated upwardly mobile ‘o’, playfully communicates the brand’s message on social media.

A post shared by The Social Mobility Foundation (@socialmobilityfoundation) on Jul 12, 2018 at 2:23pm PDT