Together, the companies move over £6.7 trillion a year for both individuals and businesses, which use them for services such as salaries, online banking and bill payments.

NPSO has now been given a new look by SomeOne, along with a new, acronym-free name: Pay.UK. The decision to change the name was based on market research showing that people would prefer it to be “short and snappy” and “literally describe what we do”, according to the company.

SomeOne was briefed to design a modern identity to go with the new name, and has come up with a continuously moving brand mark that looks to reject the finance industry’s longstanding reputation for being slow to adapt.

The logo is one of the first designs to come out of the EU’s Motion Trademark law from 2017, which looks to make it easier to register non-traditional logos that use elements such as multimedia and sound, according to SomeOne.

SomeOne’s digital team has also created an online version of the logo, where users can generate their own iterations of the interlocking symbol. 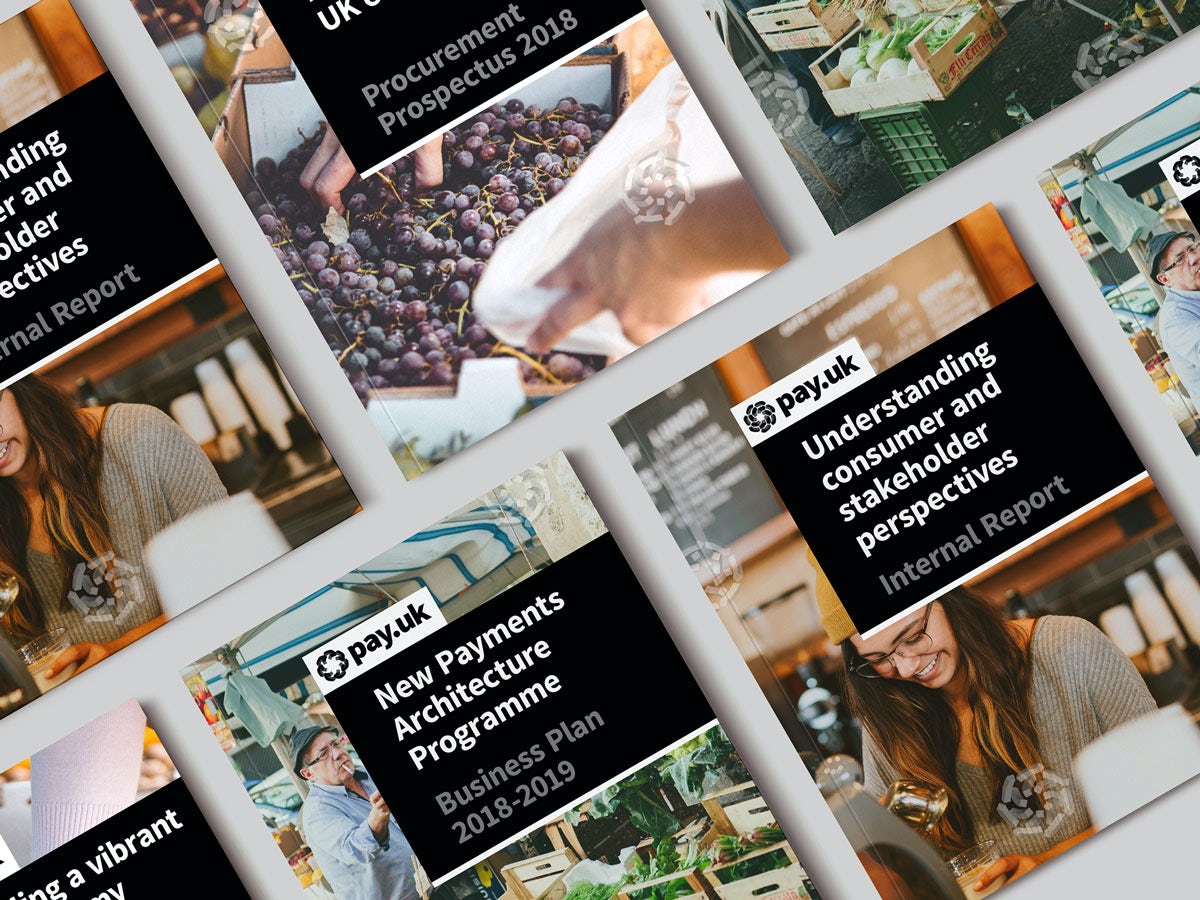 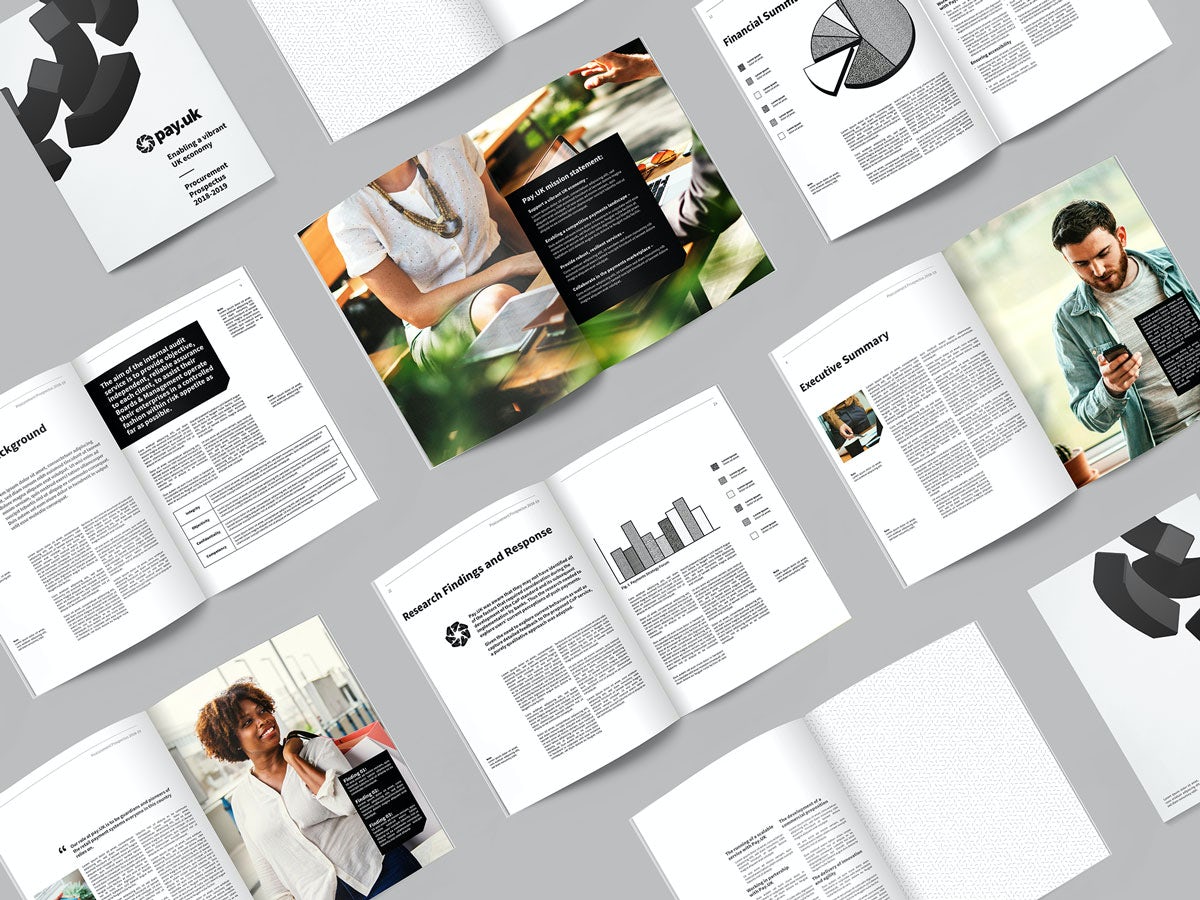 Pay.UK isn’t the first brand in the financial sector to take on a more forward-looking approach to its look and feel over the last few years. Fintech start-up Stake recently revealed a monochrome, text-heavy identity by DesignStudio, while digital-only banks like Starling have tried to set themselves apart from more traditional brands by introducing bright colour palettes and new features such as vertical bank cards.