Ebrard is taking on another taboo with her latest show, which addresses a subject that is also highly personal to her: motherhood. Titled I didn’t want to be a Mum, the exhibition will take place at the photographer’s house in Amsterdam, and will include photographs, a private diary, video, sound and smell that all bring the visitor into the realities of her experience of becoming a mother.

Here, Ebrard talks about laying herself bare for the exhibition, the decision to have the show in her own home, and why the realities of matrescence need to be more openly discussed. 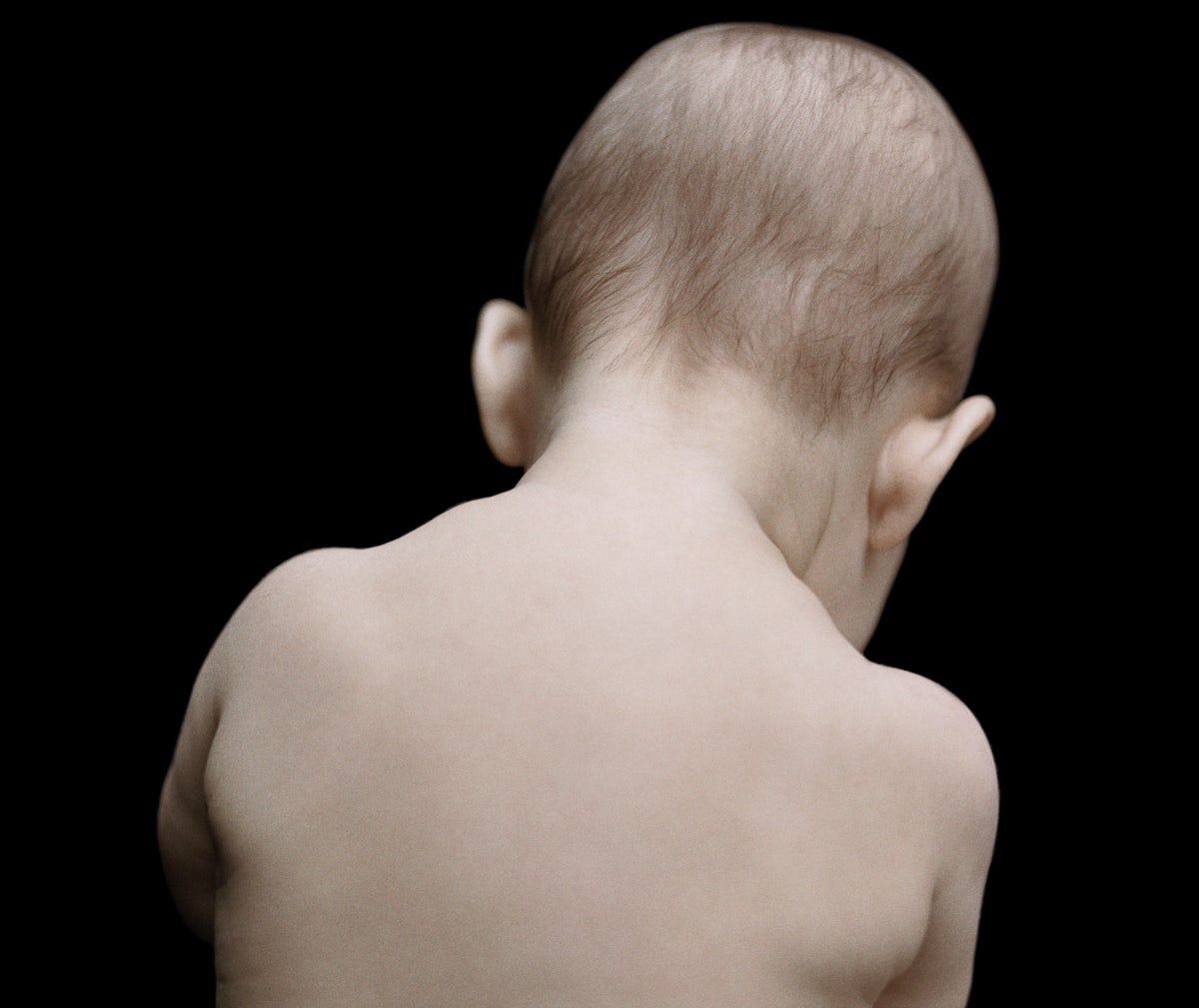 But everything changed with those first few weeks postpartum. I was in Amsterdam (where I had just moved three weeks before Jules’ birth), with no girlfriends to share feelings I was too ashamed to admit. What if I don’t like being a mum? Am I weird feeling this way? Am I the only woman in the world to experience this? I loved my son to bits but I didn’t like the role. And I mostly felt alone. When you are used to being able to do mostly what you want, when you want and how you want, the challenges of pregnancy and motherhood can make you feel that you are losing a part of yourself.

Becoming a mother involves an identity shift, and is one of the most significant physical and psychological changes a woman will ever experience. Yet when a woman gives birth, society puts pressure on new mums telling them it should be one of the most joyful moments of their lives. Of course, it is, but the struggles of parenting are hard and can at times overshadow the joys. These unspoken challenges mean that women often struggle through this in isolation, ashamed to admit how they feel. 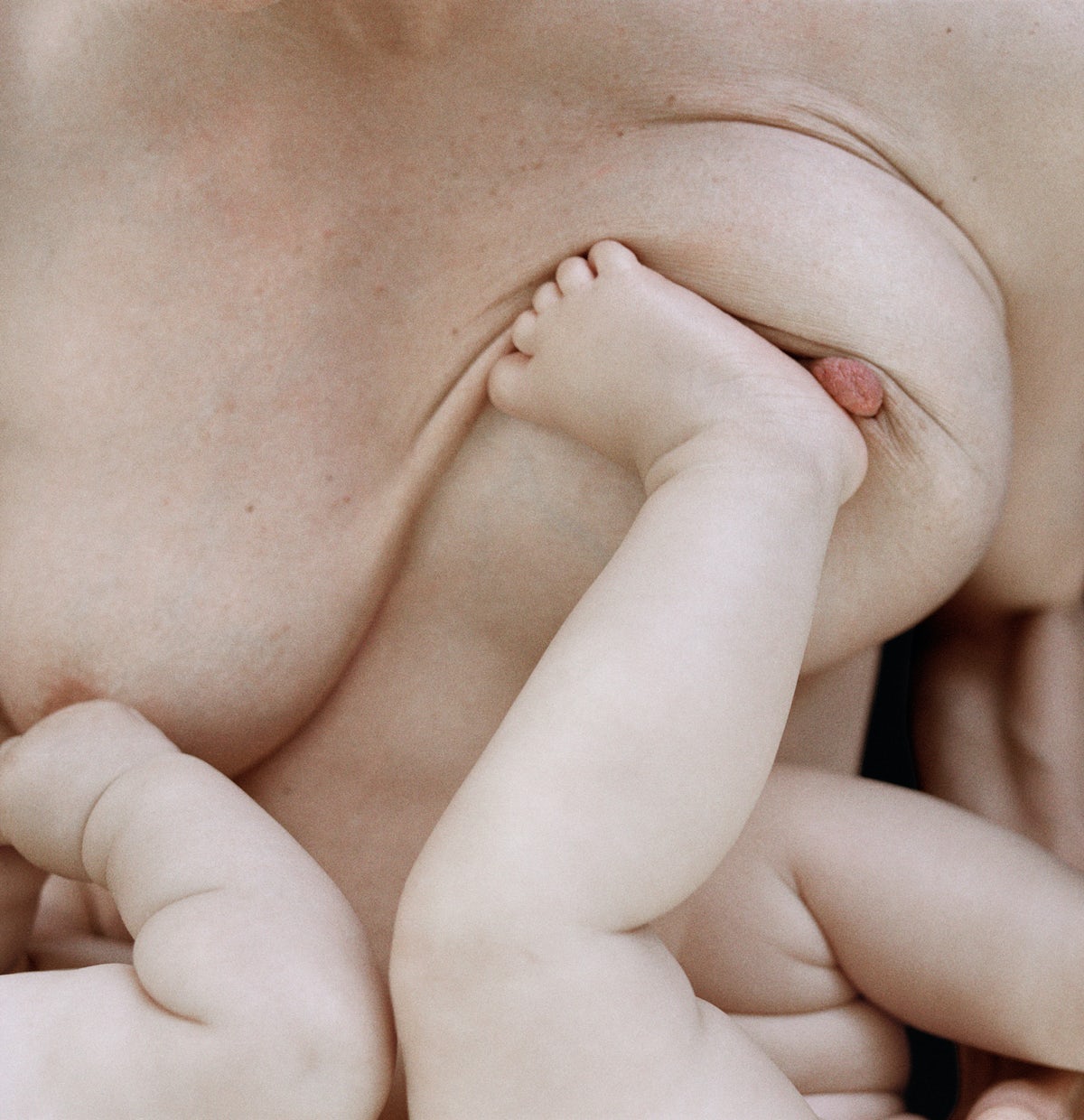 CR: Tell us about the choice of name for the exhibition – did you intentionally want to shock people?
SE: Saying you don’t like or don’t want to be a mum is still a taboo. It has nothing to do with the love for our kids, but most women will never admit it, fearing that their kids will be taken away from them. In my wildest dreams I’m hoping to start a movement where women from all over the world complete the sentence ‘I didn’t want to be a mum….’

CR: The photographs feel more stripped back than your usual style. What was the process of shooting the series like?
SE: I suppose the images are quite different from my usual images, but I feel they still have the same feeling and DNA. This new series of images happened naturally. I started shooting this body of work when Louison was really small. As an artist I like to push myself. After her birth, I found myself frustrated not being able to travel as much.

Helmut Newton used to shoot exclusively within 500 metres of his residence. Inspired by his example, I decided to take my new limitations and turn them into opportunities. During this time, I shot a body of work around the island where I now reside, and I shot this series in the backyard of my new house (we moved in when Louison was three months old). The light there is perfect for half an hour per day, just before the sun hits the backdrop. I shot with my assistant, the nanny and Louison. 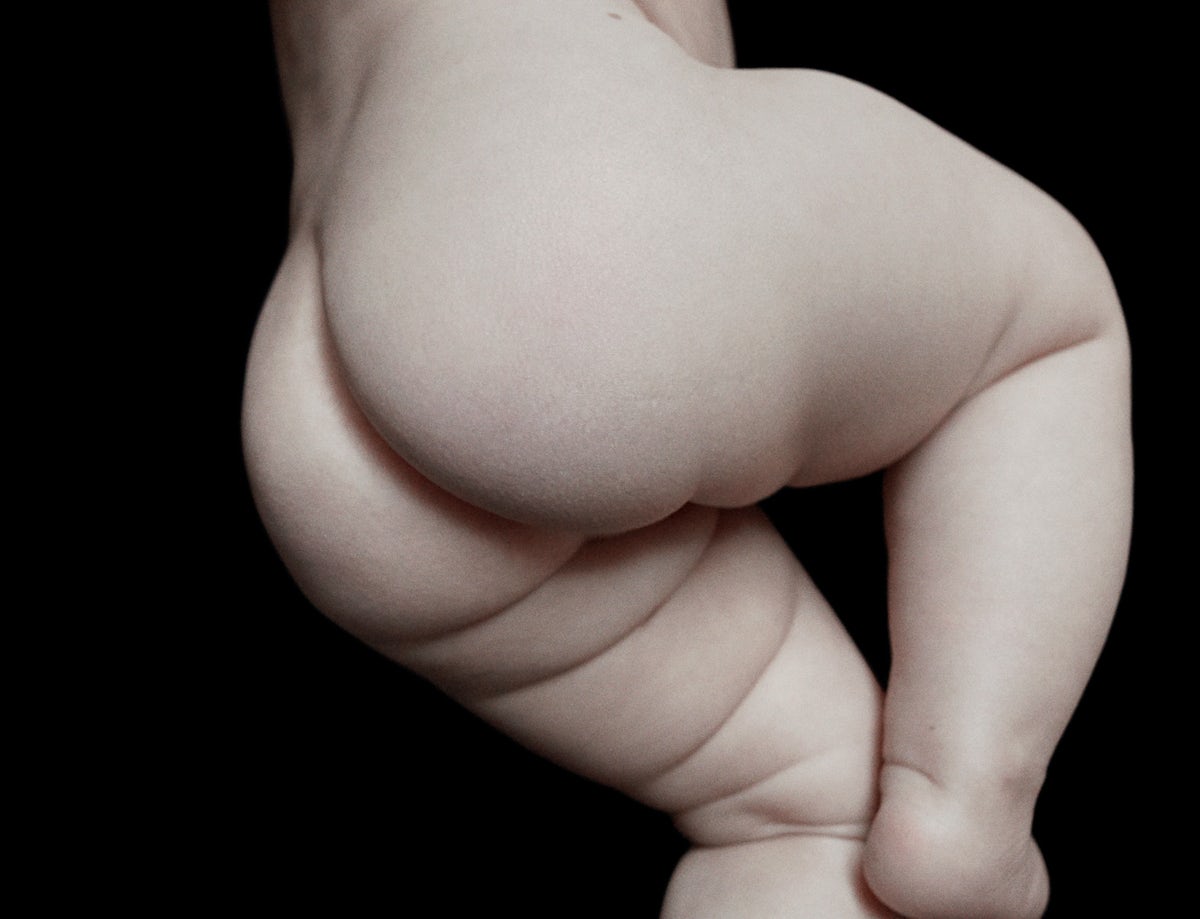 CR: Why did you want to have the show in your own house?
SE: I looked at lots of different spaces to do the show, and none of them felt right. I wanted a home feeling for this show as it is so intimate and raw, but most galleries are quite cold and impersonal. The only place that felt right was my home.  By transforming my house into a gallery, I want to instil a deep connection between visitors and the subject matter. And it’s not just about the photographs; much like my first solo exhibition, It’s Just Love, the exhibition uses a multi-sensory approach. I have bottled the smell of newborn baby head, there’s the sound of a woman giving birth, there is a video of a breast called Milk on Tap.  I tried to use every tool I had to tell my story in the most honest way.

CR: What message do you hope people take away from visiting the show?
SE: I hope that starting an honest dialogue free from guilt or judgment will benefit future mothers. This project is about telling women it’s ok not to be ok. It’s about the truth of motherhood.  No matter how much you want a pregnancy, the identity shift you face might leave you out of control and disoriented at times. This is part of matrescence. If I can help a few women come to terms with how they feel or just be able to articulate it, I’ll be happy.  I want to be the engine of change and I mostly want to normalise the experience. 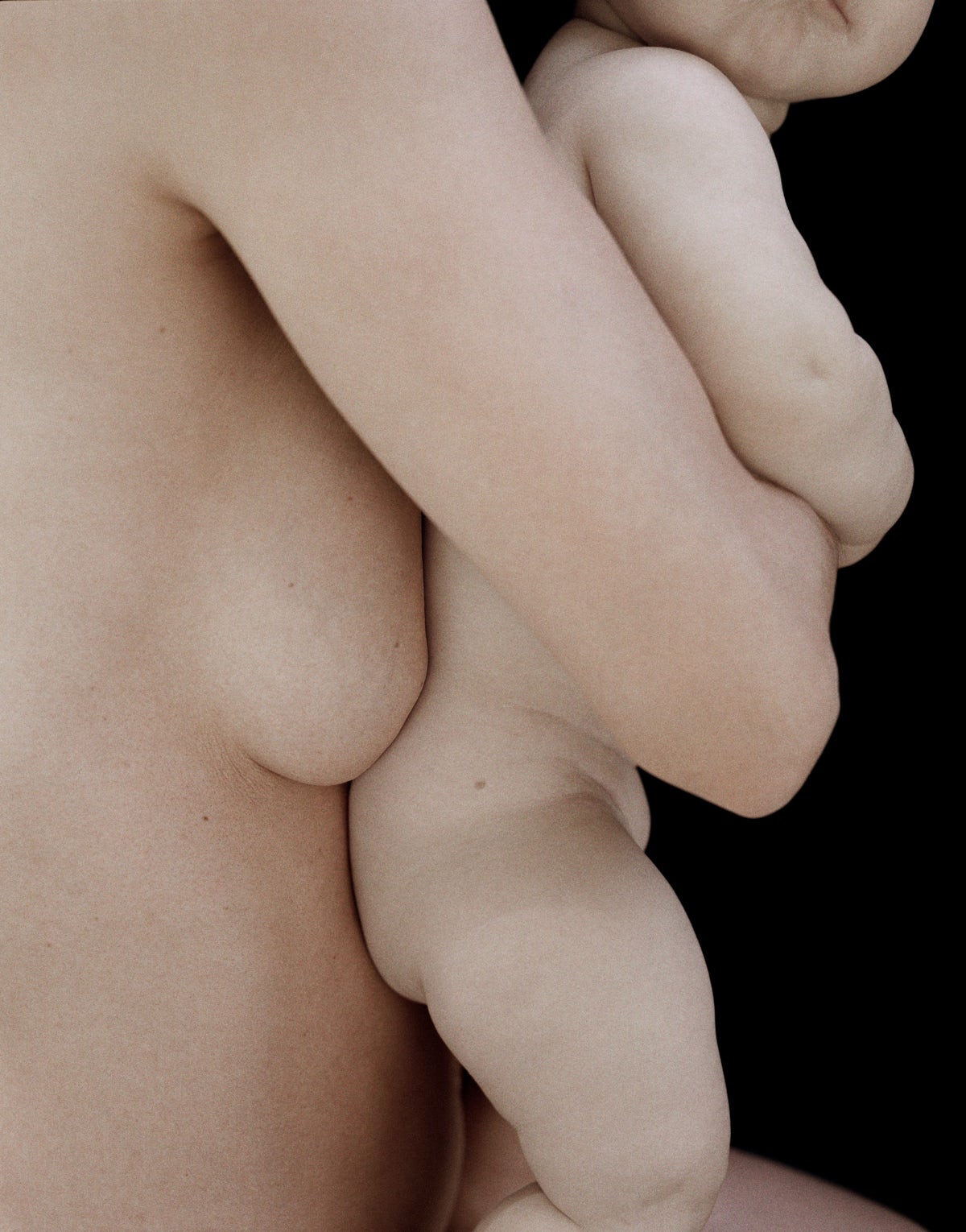 I didn’t want to be a Mum is on display from 19-22 September at Prinseneiland 95HS, 1013 LM, Amsterdam; sophieebrard.com