Mothercare’s new campaign has been applauded for its honest portrayal of post-birth bodies. It has racked up thousands of likes and shares on social media, along with heartfelt messages from new mums who have identified with the brand’s images of mothers in their underwear.

The response to the campaign highlights just how far we have to go when it comes to depicting the realities of motherhood in advertising and media. Scars and stretch marks are a normal part of childbirth – yet Mothercare’s ads have made headlines in national news as well as women’s magazines for showing unretouched bodies.

Created by agency Mcgarrybowen and photographer Sophie Mayanne, Body Proud Mums was the runner-up in TfL’s Women We See competition – an initiative launched to tackle a lack of female diversity in advertising. 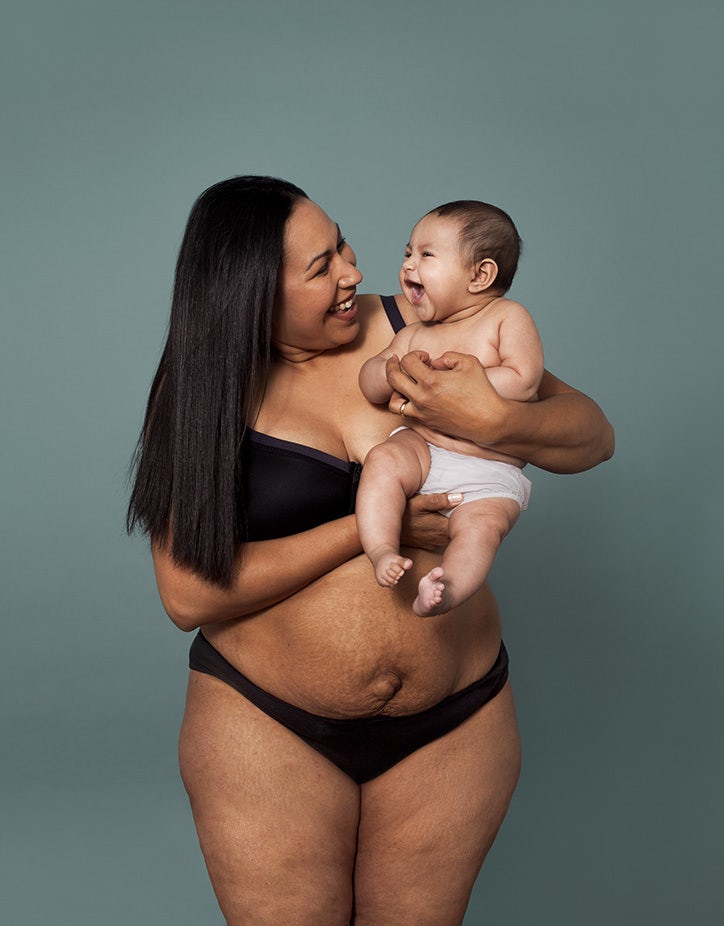 Mayanne says she wanted to create natural images that normalised the sight of post-partum bodies and captured intimate moments between mums and their babies.