Touted as one of the decisive voices in contemporary art, Artforum began life in San Francisco in the early 60s and quickly became known for its distinctive square shape and visually striking covers, each of which is devoted to the work of a single artist.

The magazine would later move to Los Angeles before finding its spiritual home in New York, where it remains today. In a fitting tribute to the mag, Sotheby’s New York has organised a new exhibition featuring every Artforum cover since it launched in 1962. 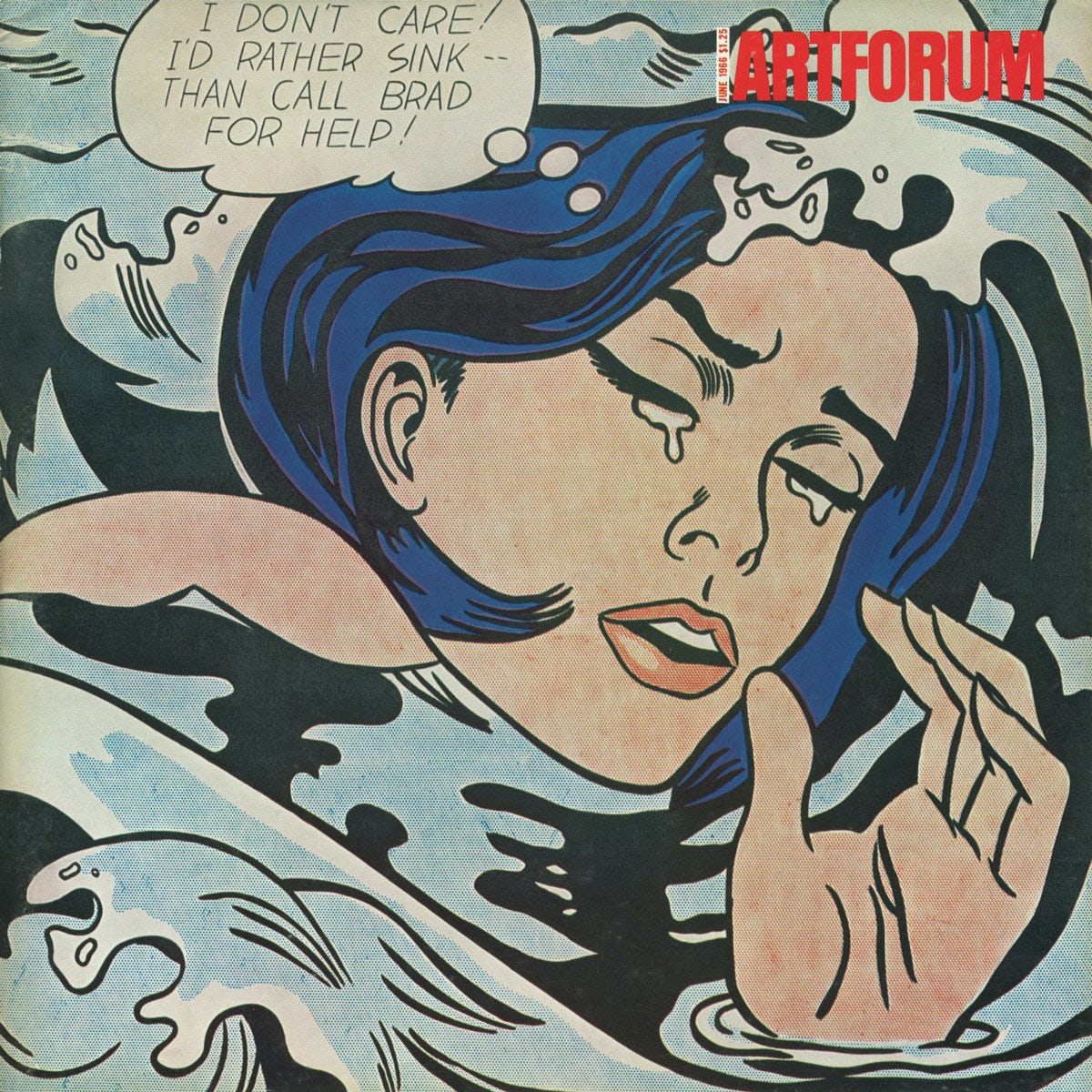 Displayed chronologically, the 570+ covers offer a fascinating insight into the changing landscape of contemporary art over the past six decades, including works by Robert Rauschenberg, Lee Krasner and Barbara Kruger.

While early issues largely focused on representational art and Abstract Expressionism, more recent mags chart the development of other movements such as Minimalism and Performance Art.

The auction house is also displaying other materials from Artforum’s history, including a library of select issues for visitors to look at in more depth, special artist projects commissioned by the magazine, and adverts such as Lynda Benglis’ 1974 nude self-portrait.

The show is part of a new partnership between Sotheby’s and the publication, which will also see them host a series of events called Artforum Presents exploring current events and issues in contemporary art. 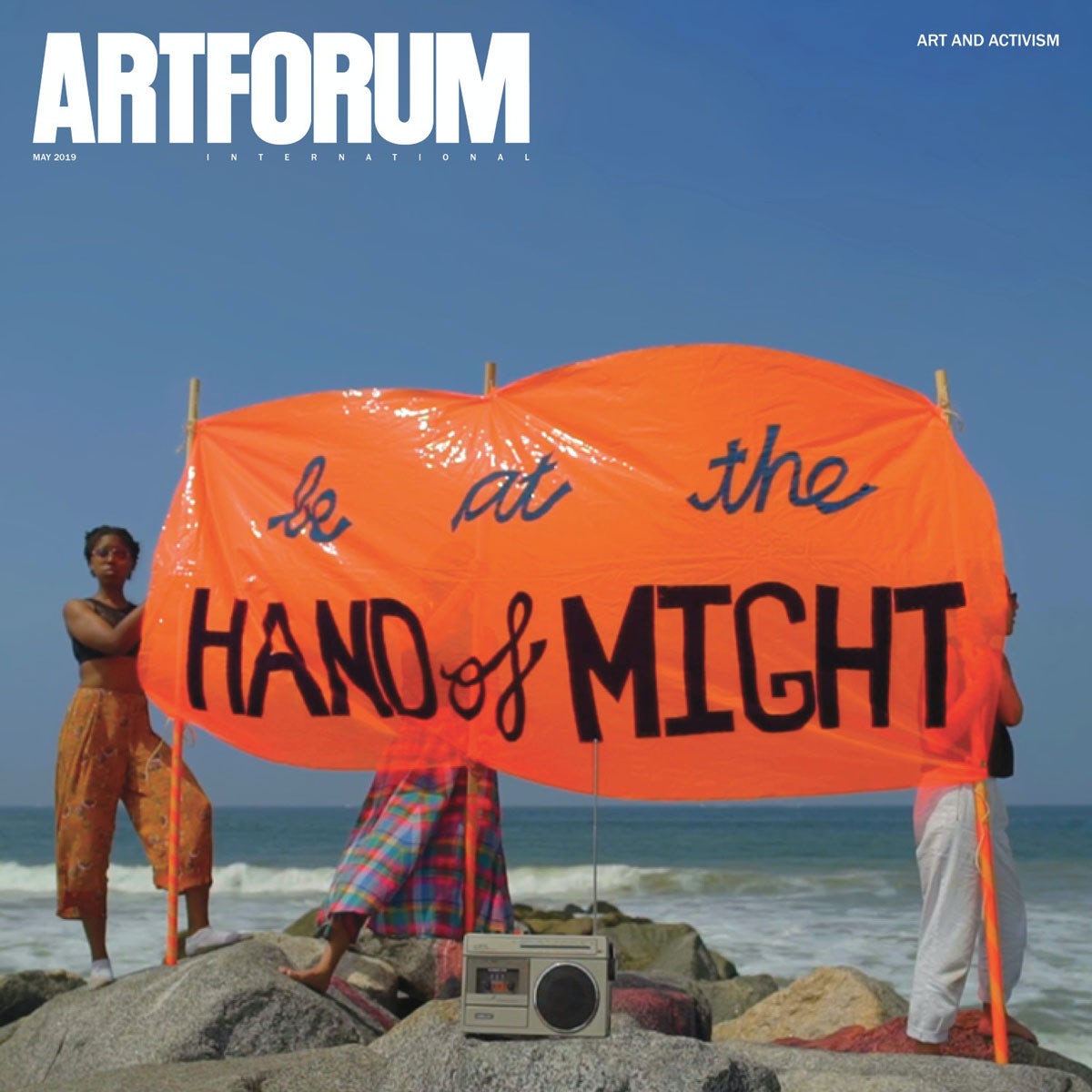 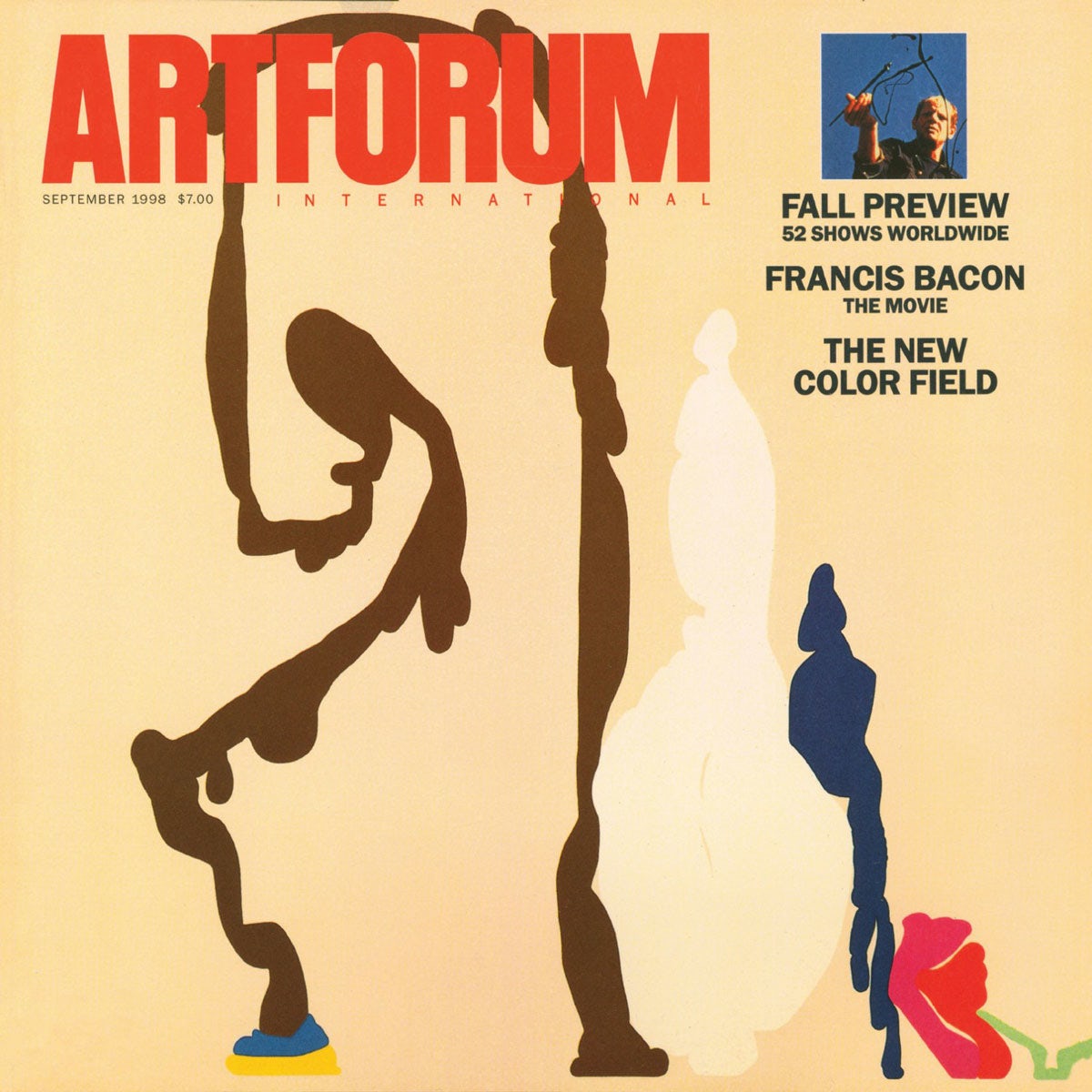 Covering the Art World: Six Decades of Artforum is on display at Sotheby’s New York from 24 July – 23 August 2019; sothebys.com