The designs went into circulation last week to mark Mandela’s birthday on July 18. They were designed by UK banknote manufacturing company De La Rue – the same company that designed the ballot papers for South Africa’s first democratic election in 1994.

South Africa’s current bank notes feature an image of Mandela on the front and one of the big five (lion, leopard, rhino, elephant and Cape buffalo) on the reverse. The commemorative notes feature a similar design on the front and depict different stages of Mandela’s life on the reverse – from his birth to his imprisonment at Robben Island to his time as President of South Africa – alongside a picture of him in traditional tribal dress. 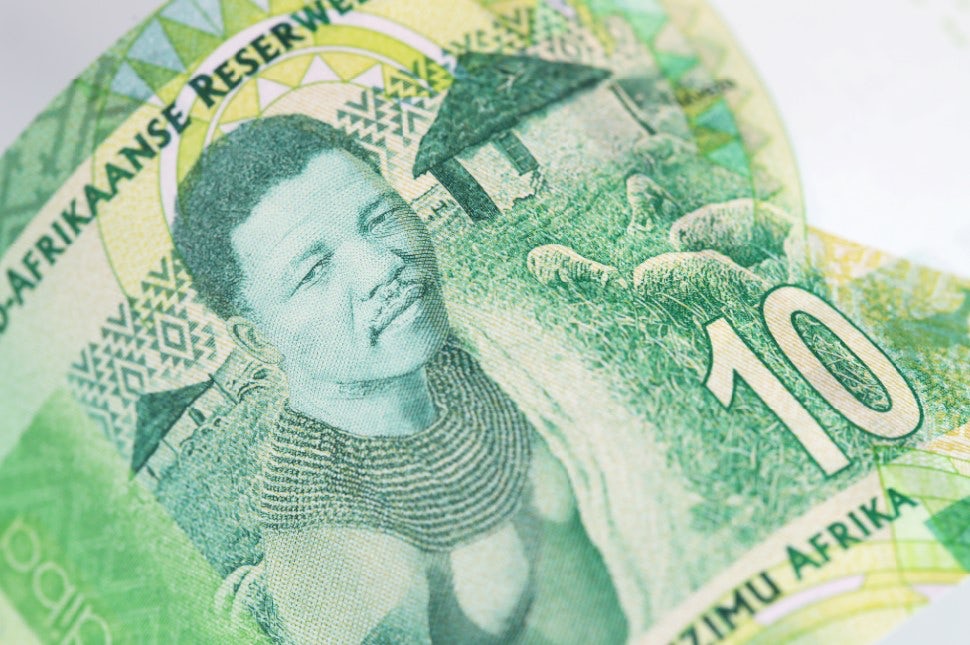 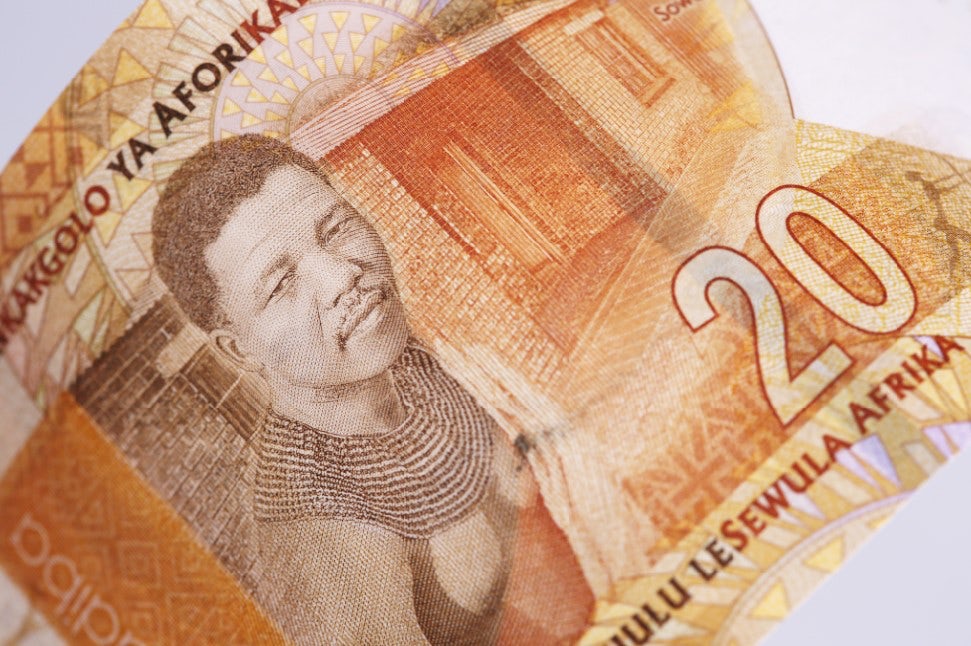 Julian Payne, Creative Design Director at De La Rue, said the notes had to look similar to existing currency to avoid confusion. “They have to circulate with existing currency, so the first brief is, how do you not confuse the public by having two different kinds of note in circulation? That’s why they have quite a lot in common with the existing series. They use the same colour and the same framework, and into that we’ve dropped new designs for the back and some modest but quite significant changes to the front,” he explains. 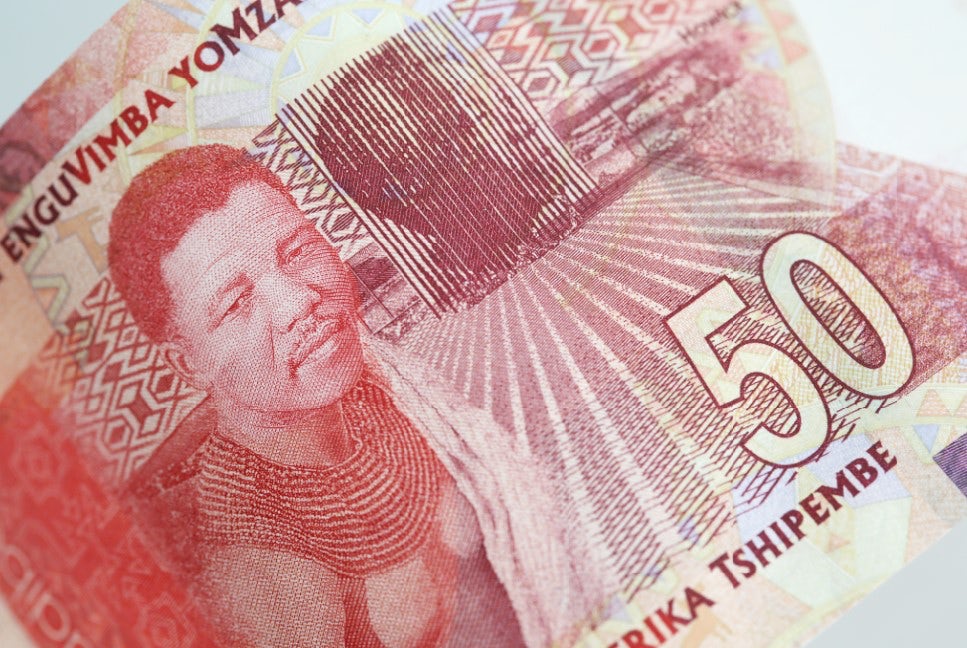 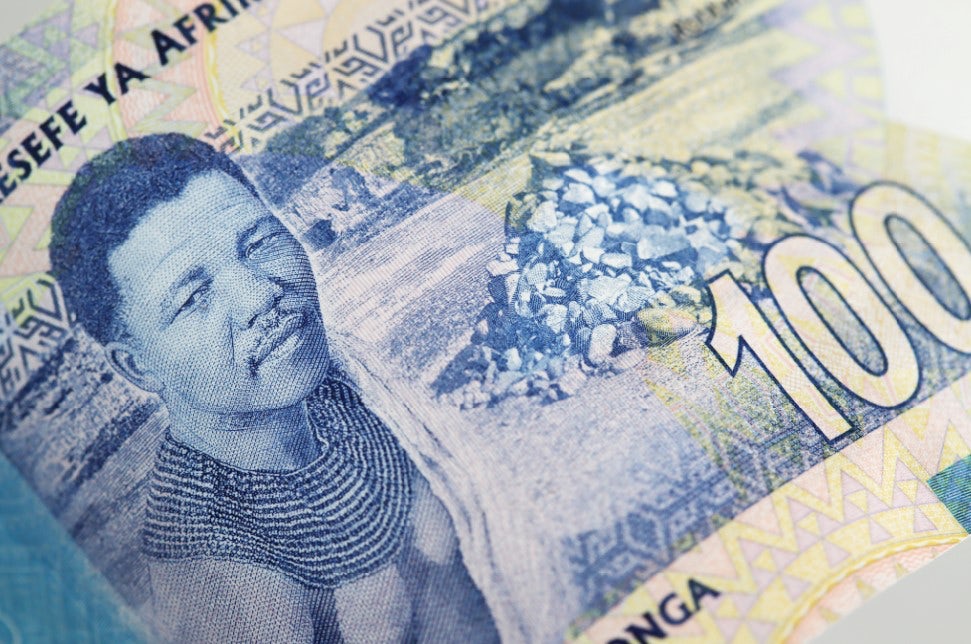 “South Africa has a state owned print works. We normally print designs ourselves, but these will be printed locally, so keeping the designs quite similar also meant less upheaval on the printing side,” he continues.

De La Rue worked with the bank to commission handmade engravings based on real photographs for the reverse of each note. “The bank came up with the idea to have notes representing five different stages of his life, but we were given a reasonable amount of latitude as to how we wanted to represent that,” says Payne.

“We wanted to create a story, but we also wanted to avoid any cliches, so we tried to steer away from more obvious imagery.” Each engraving was painstakingly recreated by hand – a process that can take up to eight weeks. 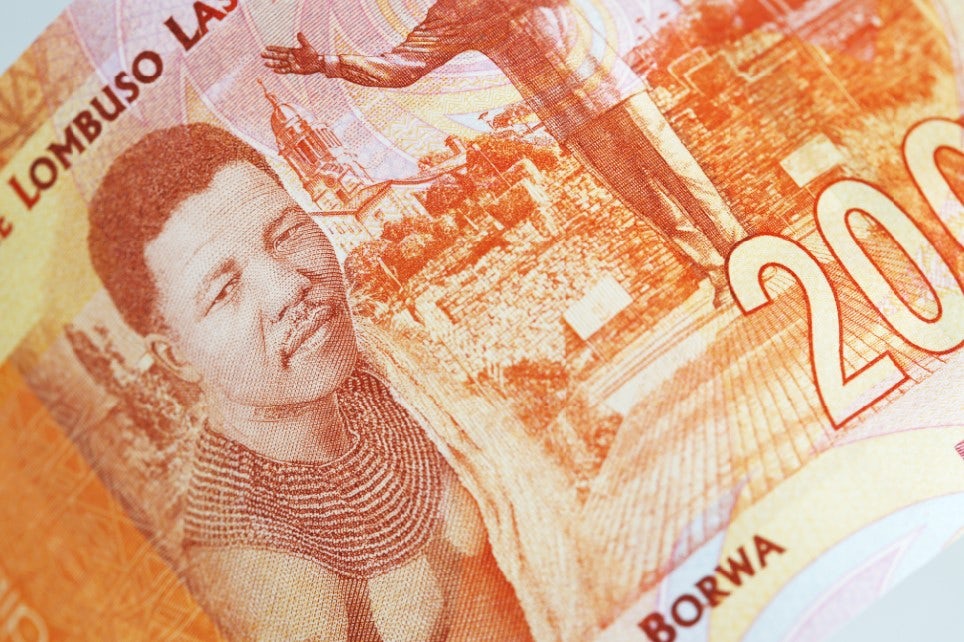 The designs were then transferred to printing plates and a small test run had to be carried out before they were signed off.

“We started in January 2017, and by about Christmas of that year we were pretty much done in terms of the design, and then we went into trialling, which stopped in spring of this year,” says Payne. The process varies depending on the print works, but a typical banknote trial will involve printing anything from 100 to 500 reams of notes (depending on the complexity of the design), with around 20,000 notes in each ream. “With bank notes, it’s all about consistency – you don’t want any variations as people won’t trust it,” he adds. 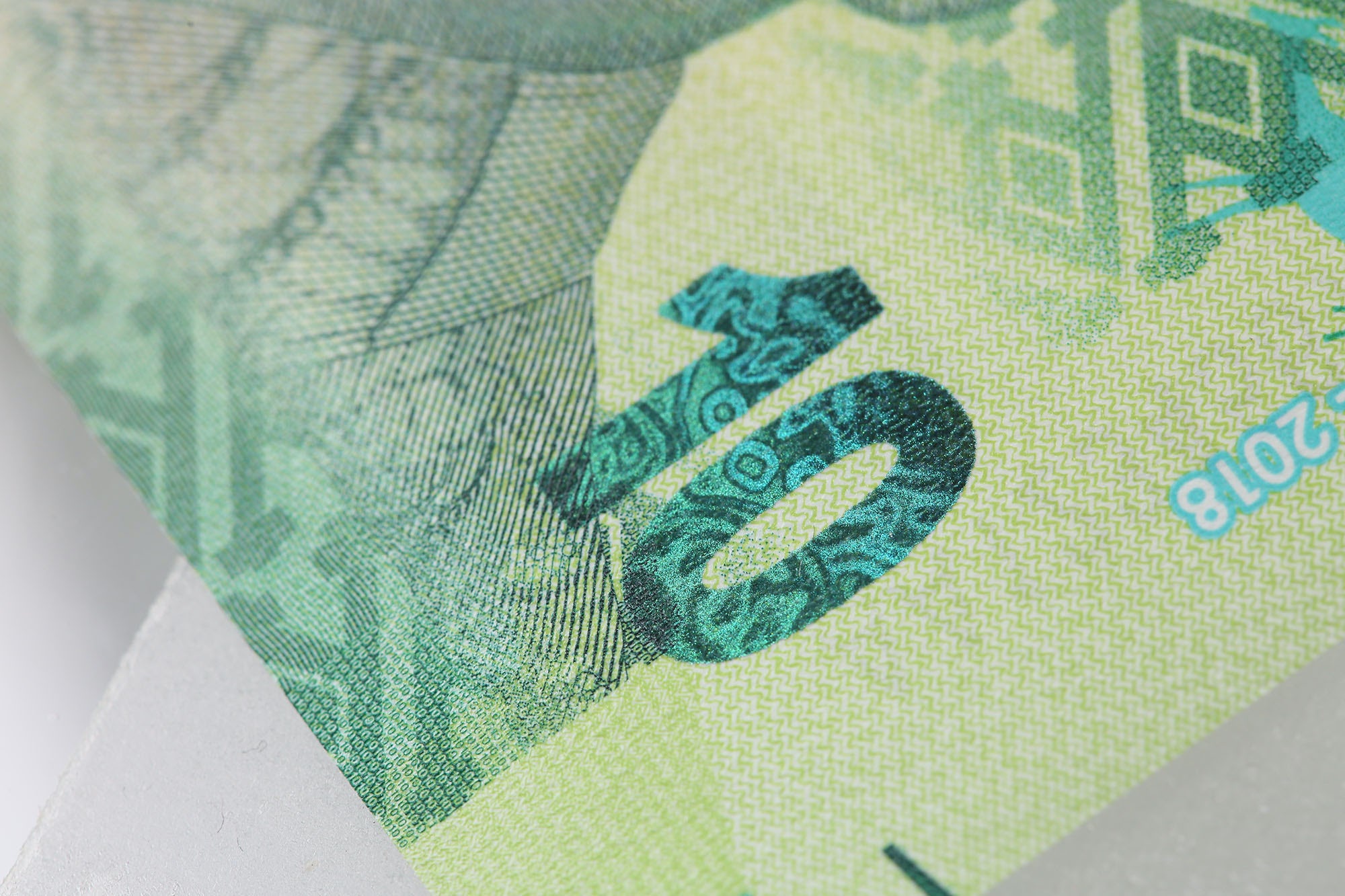 While the front of each note is similar to existing currency, De La Rue have introduced some subtle changes inspired by Mandela and South African visual culture. Mandela is framed by concentric circles which incorporate elements of traditional South African patterns and the design of the South African flag. Denomination numbers on the bottom right corner of each note feature a pattern inspired by Mandela’s famous shirts, which was printed using magnetic ink. Notes also feature tiny images of South African wildlife and the seven concentric circles around Mandela are a nod to the seven bars in his prison cell door at Robben Island.

“It’s about building depth to the design – rather than just having a picture of Mandela outside the Presidential Palace,” adds Payne. “The images also celebrate the birth of a unified and democratic nation which is the ultimate legacy of Nelson Mandela and his contemporaries and a remarkable achievement.”

How I Got Here: Fraser Muggeridge

How influencers can help brands create positive content during Covid-19