Following in the footsteps of McDonald’s previous Pictograms campaign, this new series of ads focuses on the brand’s key products of the Big Mac, fries and sundae, but this time portrays them in twinkly lights, to emphasise the fast food chain’s late opening hours. 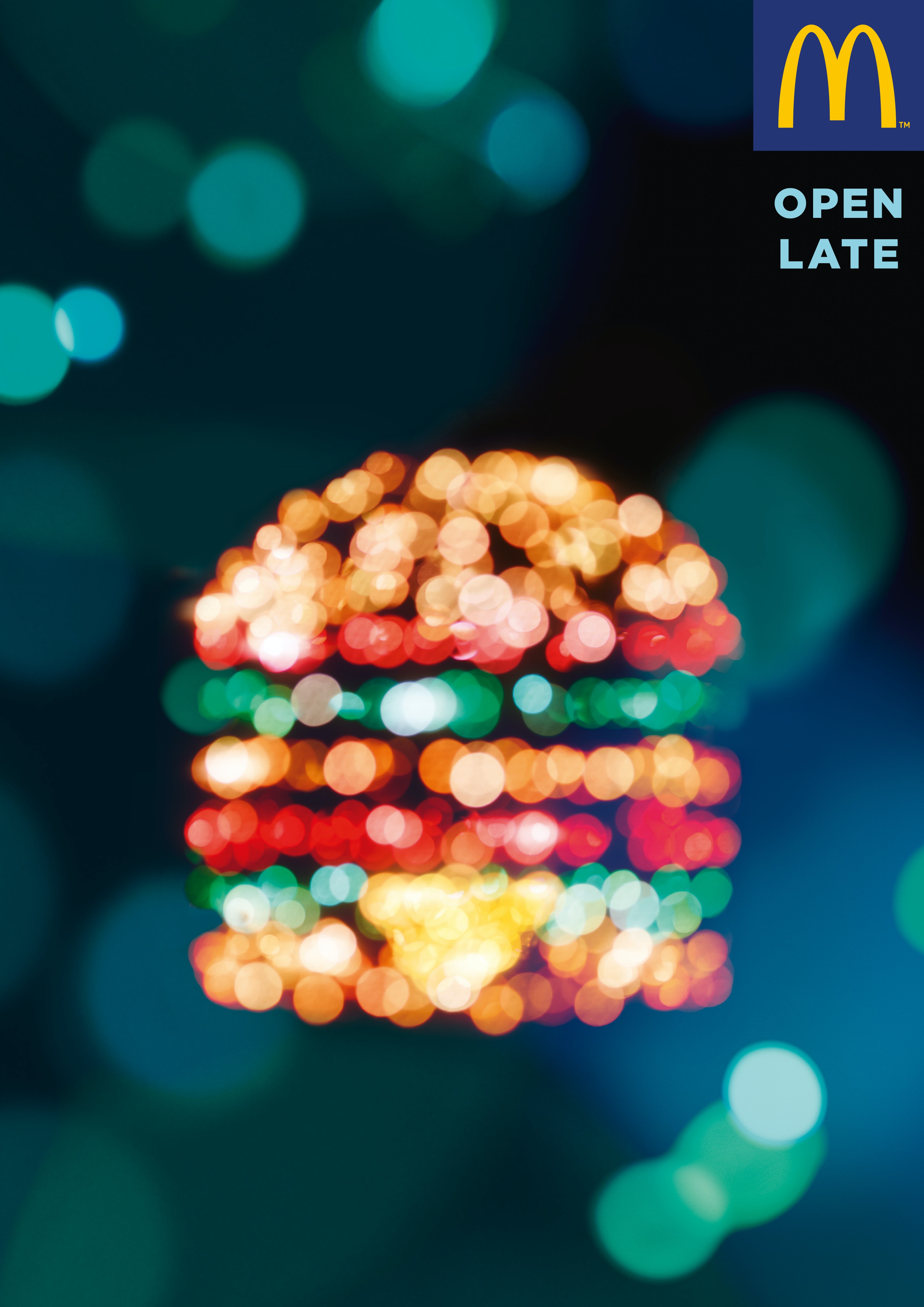 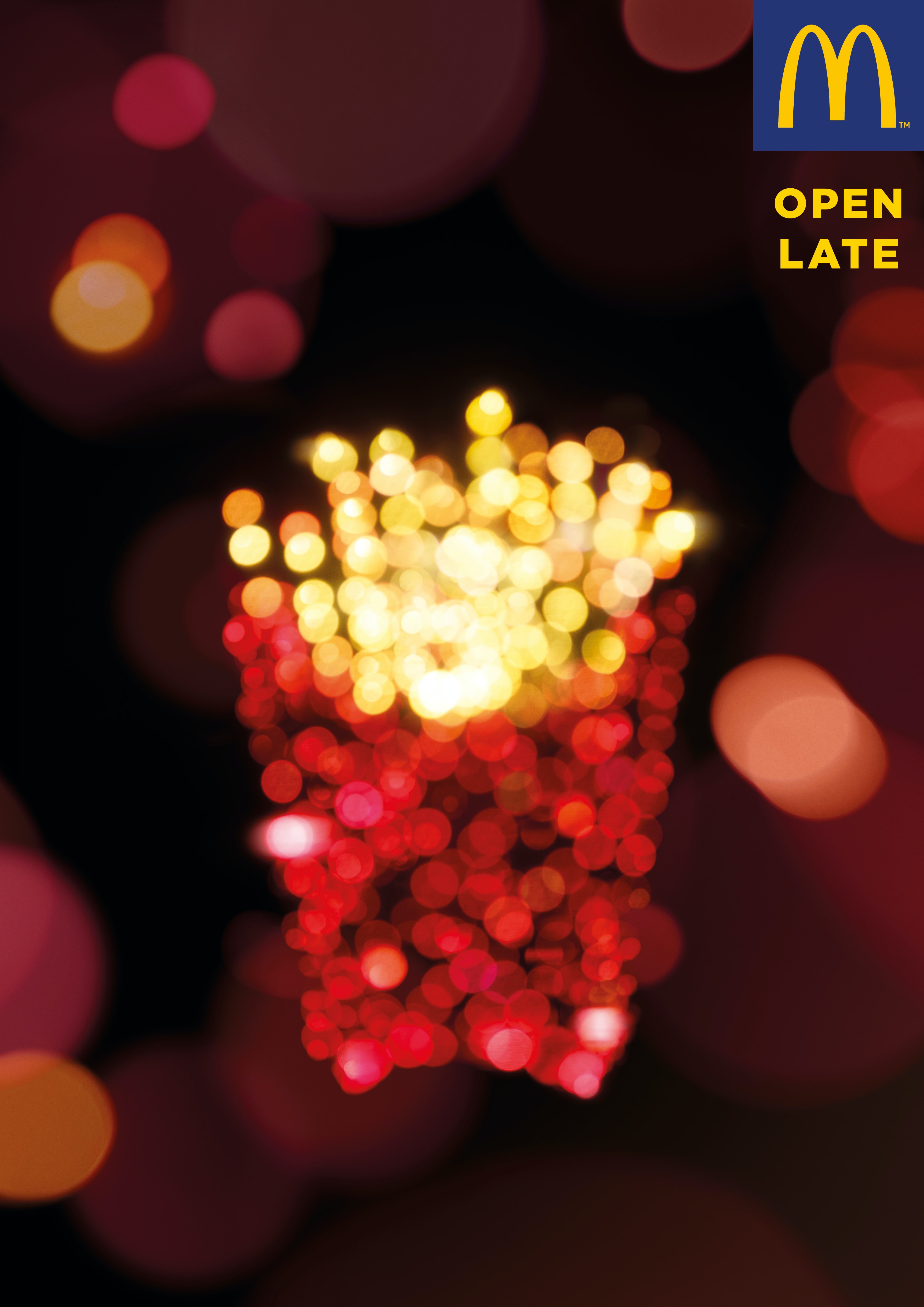 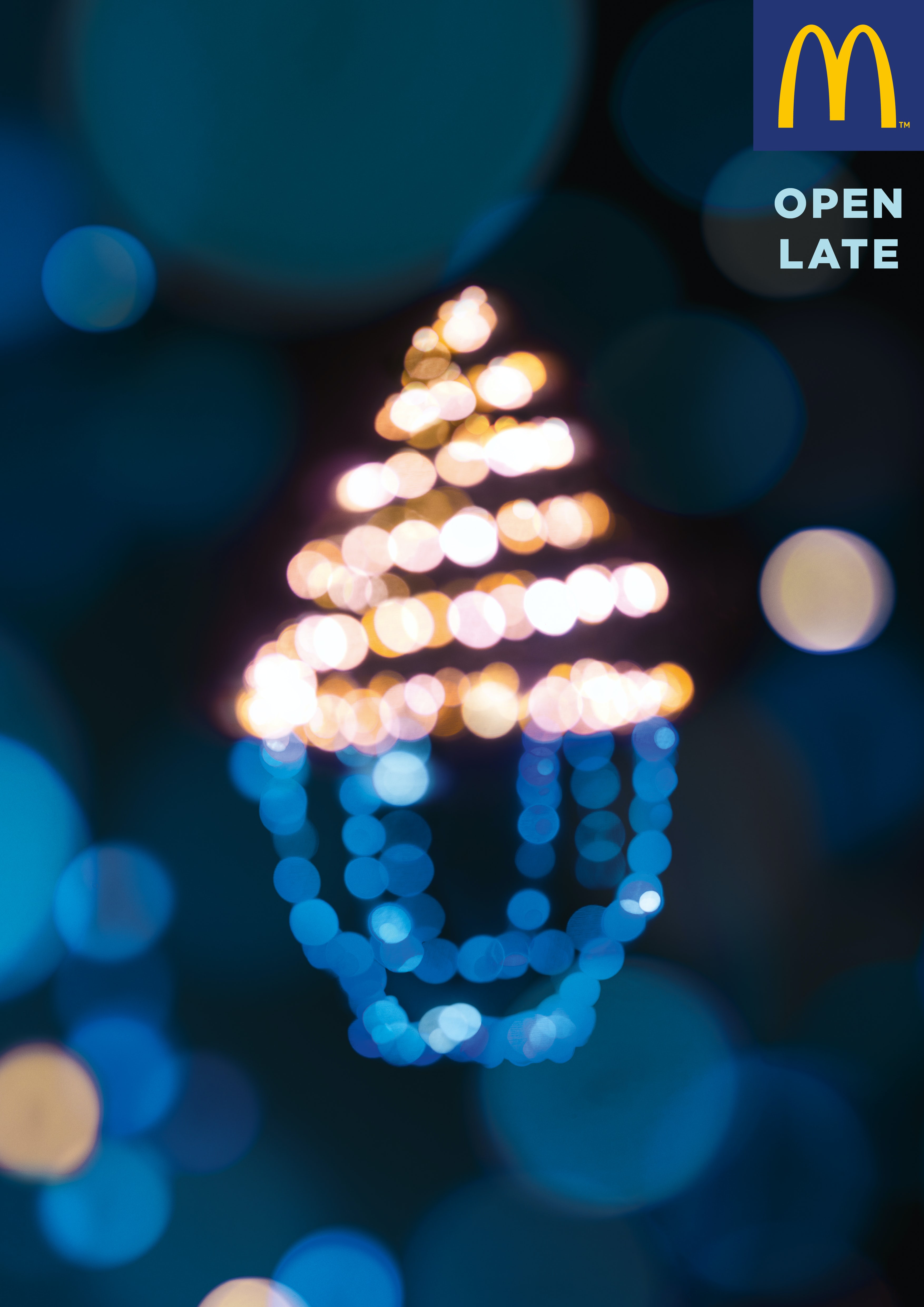 It may look simple, but the campaign, which is shot by Helmut Stelzenberger, required no less than 10 days of building and two days of shooting with 1100 LEDs. Behind-the-scenes images from the shoot are shown below. 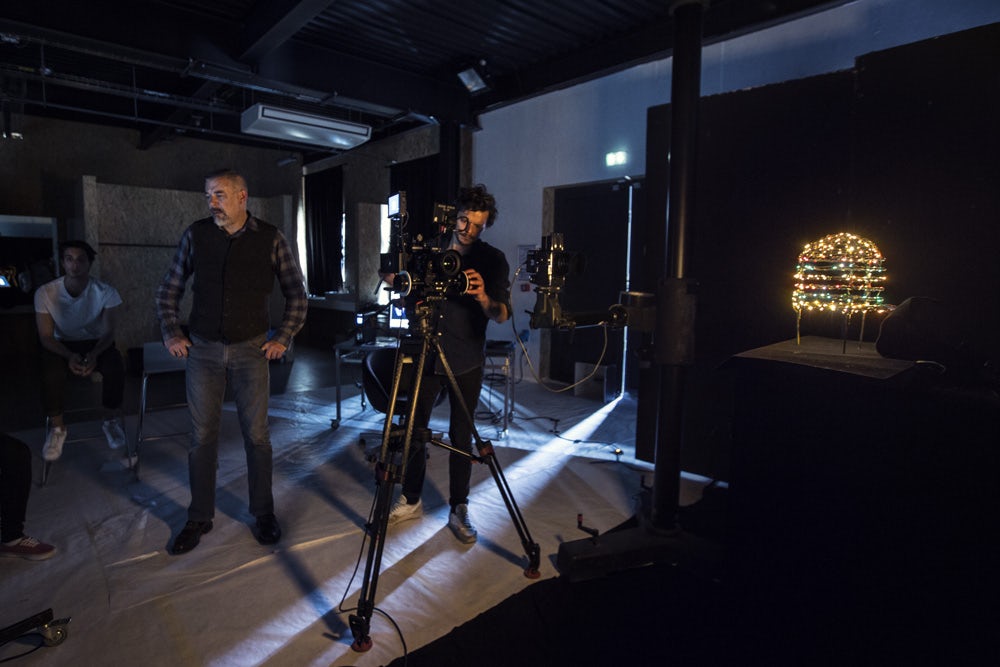 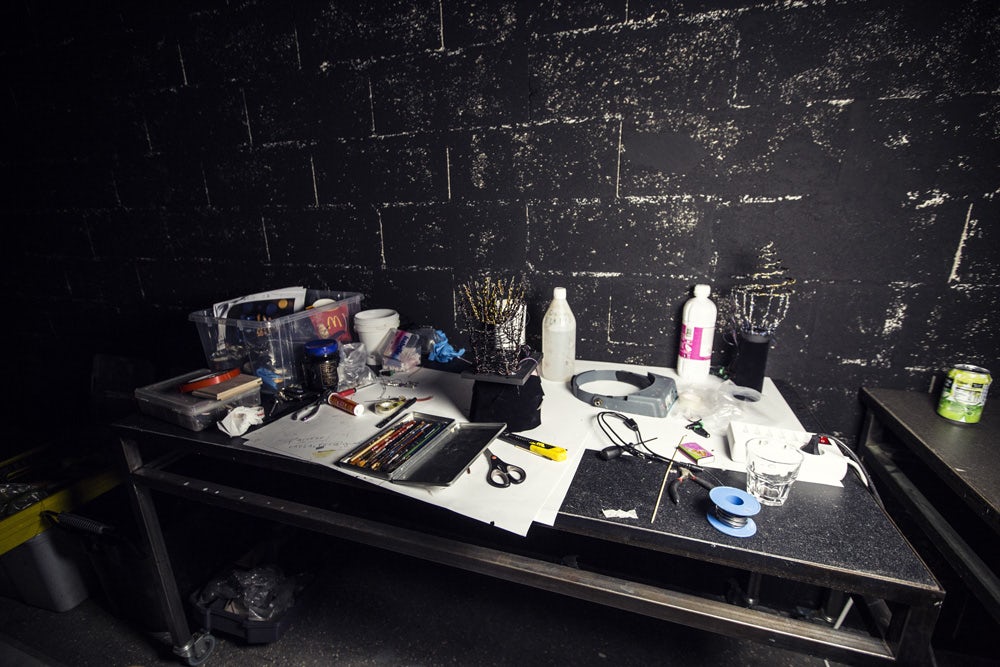 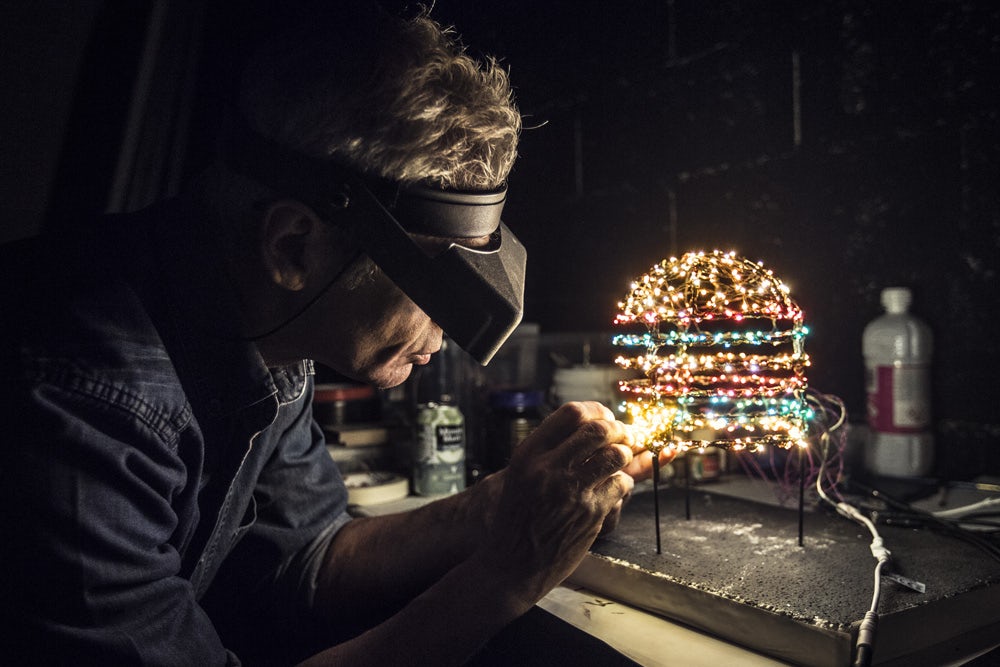 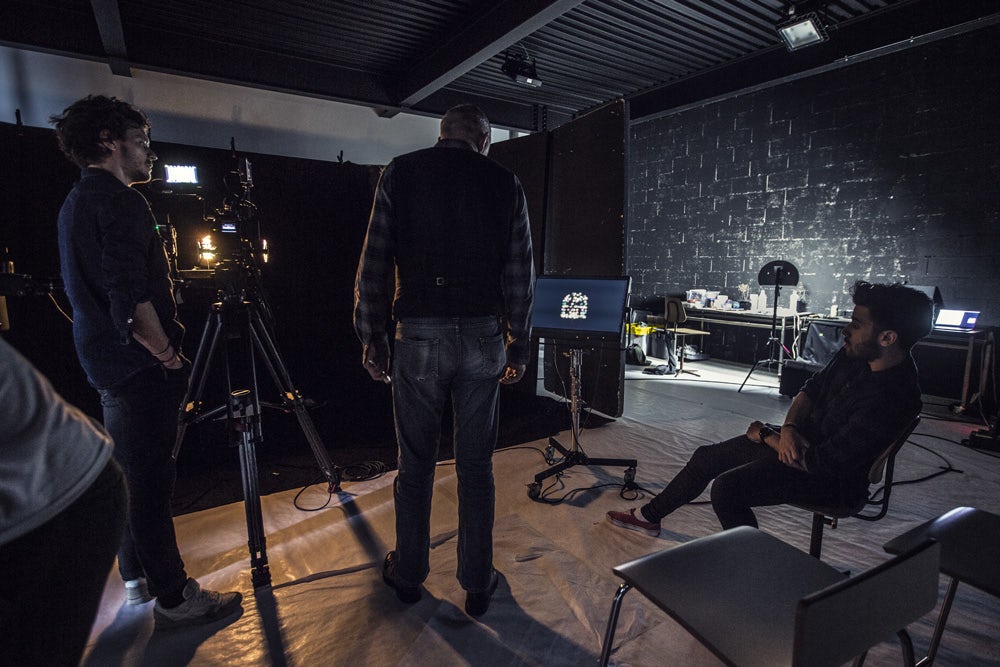 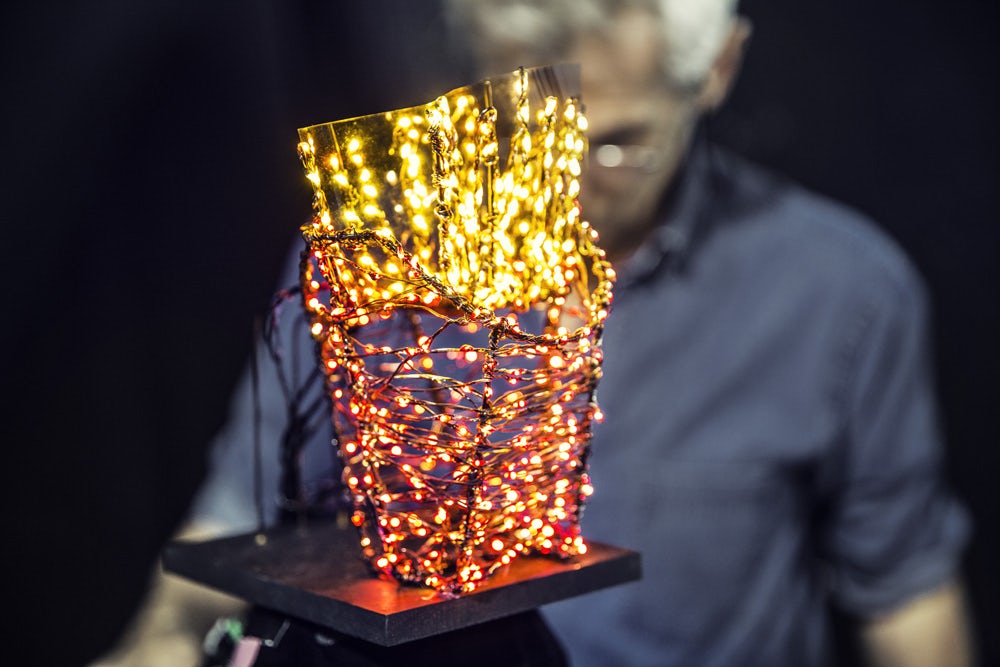 The history of the Doomsday Clock design