Music duo Sparks have had a multifaceted career journey over the last 50 years. Formed by brothers Ron and Russell Mael in LA in 1967, the band has embraced genres ranging from electro to opera and crammed a whopping 23 albums into a half-century period.

The duo’s videos are often equally as surprising as their musical choices, with them having previously collaborated with animators including Chintis Lundgren and Joseph Wallace. 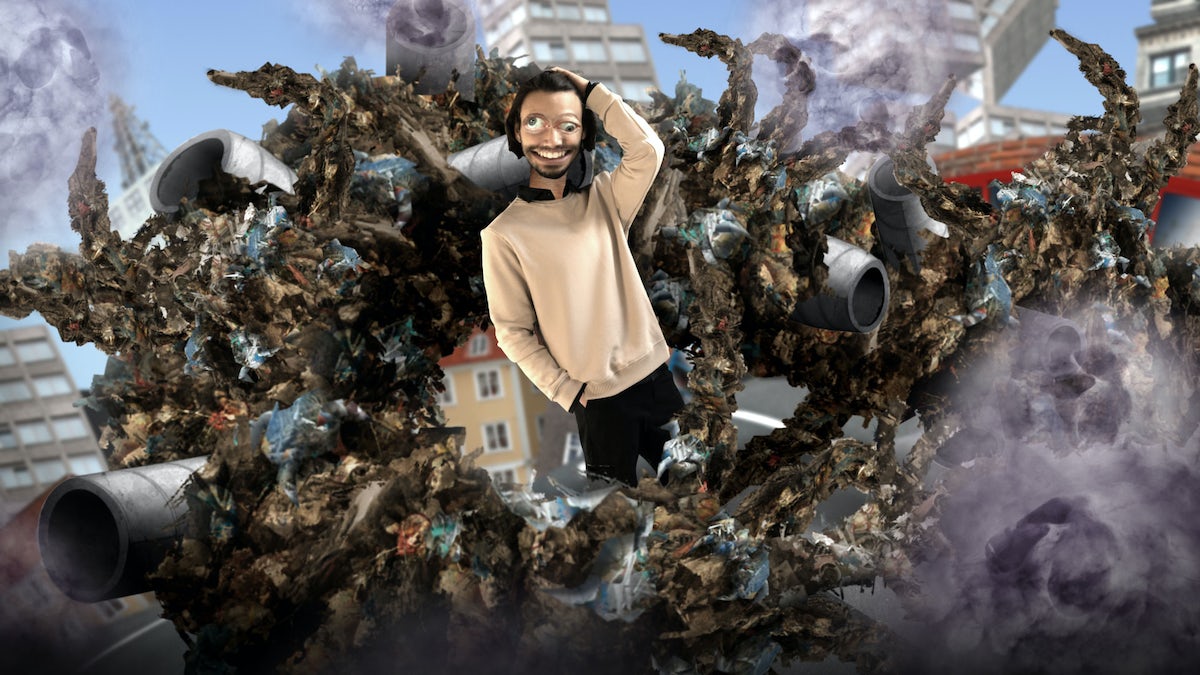 Coinciding with the physical release of the brothers’ 24th record, A Steady Drip, Drip, Drip, their latest music video enlists the help of another animator, Brighton-based Cyriak.

Known for his subversive and surreal style, Cyriak was approached by the band to create a video for a song of his choice from the new album. There was one track in particular that immediately stood out to the animtor, the fittingly titled The Existential Threat. 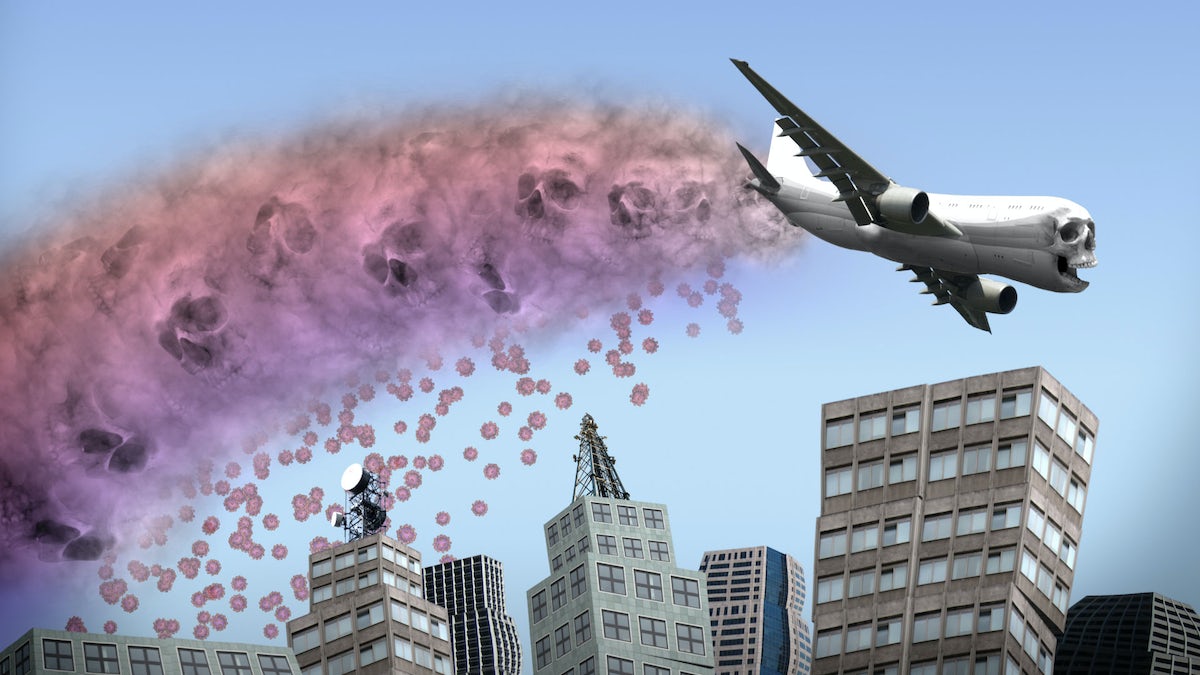 “Not only did the music fit perfectly with my animation style, the subject of existential dread is something I have been fascinated by for as long as I can remember. It was like I could see the whole video inside my head as I listened to the song,” says Cyriak.

Given a totally open brief, the end result is a series of manic visuals and creepy, collage-like characters, but Cyriak was keen that the video should also have a deeper meaning.

“It has a psychology driving it, and a feeling that hangs over us all, especially in these modern times of information overload. Are these threats real, or imaginary? Are they just a paranoid delusion, or do we ignore them at our peril? It was great fun making this video, and I hope it makes people think about their inevitable impending death in a more light-hearted way,” he says.