Created by The Agency, the in-house creative team at Specsavers, the brand’s first ad for the Canadian market sees its deadpan wit exported overseas, though with a new look and feel.

The spot, which is directed by Matt Piedmont – known for his work on Saturday Night Live – features a retro 70s vibe complete with a ‘sexy’ voiceover, which initially appears to be trying to seduce you with messages of love, before in fact offering insights on complex eye conditions.

The campaign is a deliberate step away from the Should’ve Gone to Specsavers campaign, which has become part of UK popular culture. “A new direction for a new market,” says creative director Shishir Patel. “With this feel-good campaign, sweet Specsavers love is gonna rain down on the retinas of Canada.”

In addition to the film, the campaign includes out-of-home, print, digital, social media, PR, and also a partnership with ice hockey team, the Vancouver Canucks. 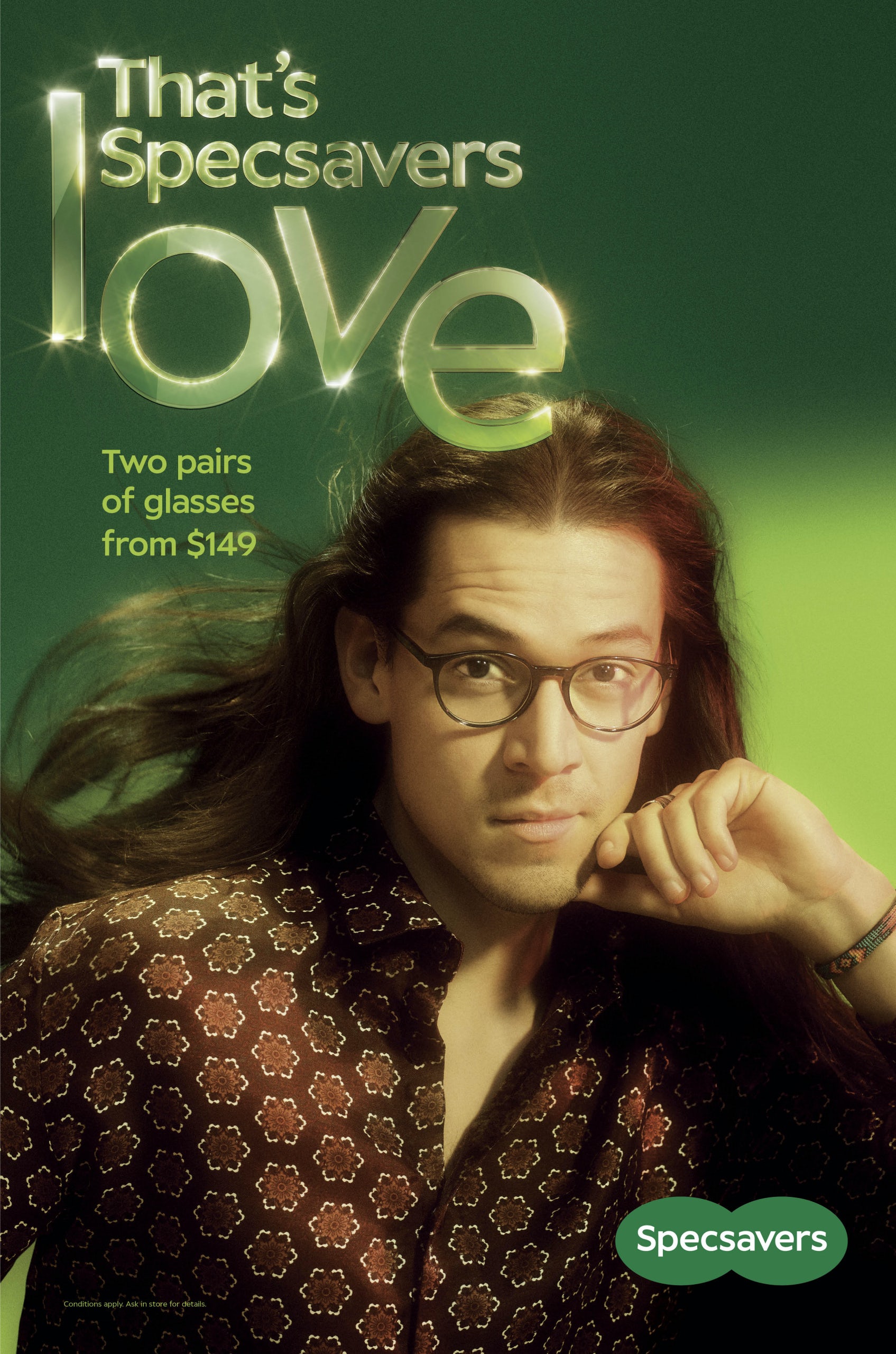