At 64 years old, and fast approaching his fifth decade as a filmmaker, it’s hard to measure Spike Lee’s contribution to visual culture. As well as being a five-time Oscar nominee and a recipient of the award scheme’s lifetime achievement award in 2015, he hasn’t been afraid to venture outside of film, shooting legendary commercials for Nike’s Air Jordan empire, directing music videos for everyone from Prince to Public Enemy, and even setting up his own ad agency, Spike DDB, in 1997.

It was only a matter of time until the publishing world came calling too. “Spike in filmmaking is a really unique voice and he has continued to bring so many great films out over so many decades that it’s inevitable someone would want to do a big book like this,” says Steve Crist, the editor of Chronicle Chroma’s new career-spanning monograph on the director. “He is this kind of filmmaker that has brought not only his individual films to the screen, but a real group of fans to his filmmaking, there are some really hardcore Spike Lee fans.. And his films are like pieces of a puzzle, they all click together, which is part of his broader work as a filmmaker. That’s why he calls them Spike Lee joints.” 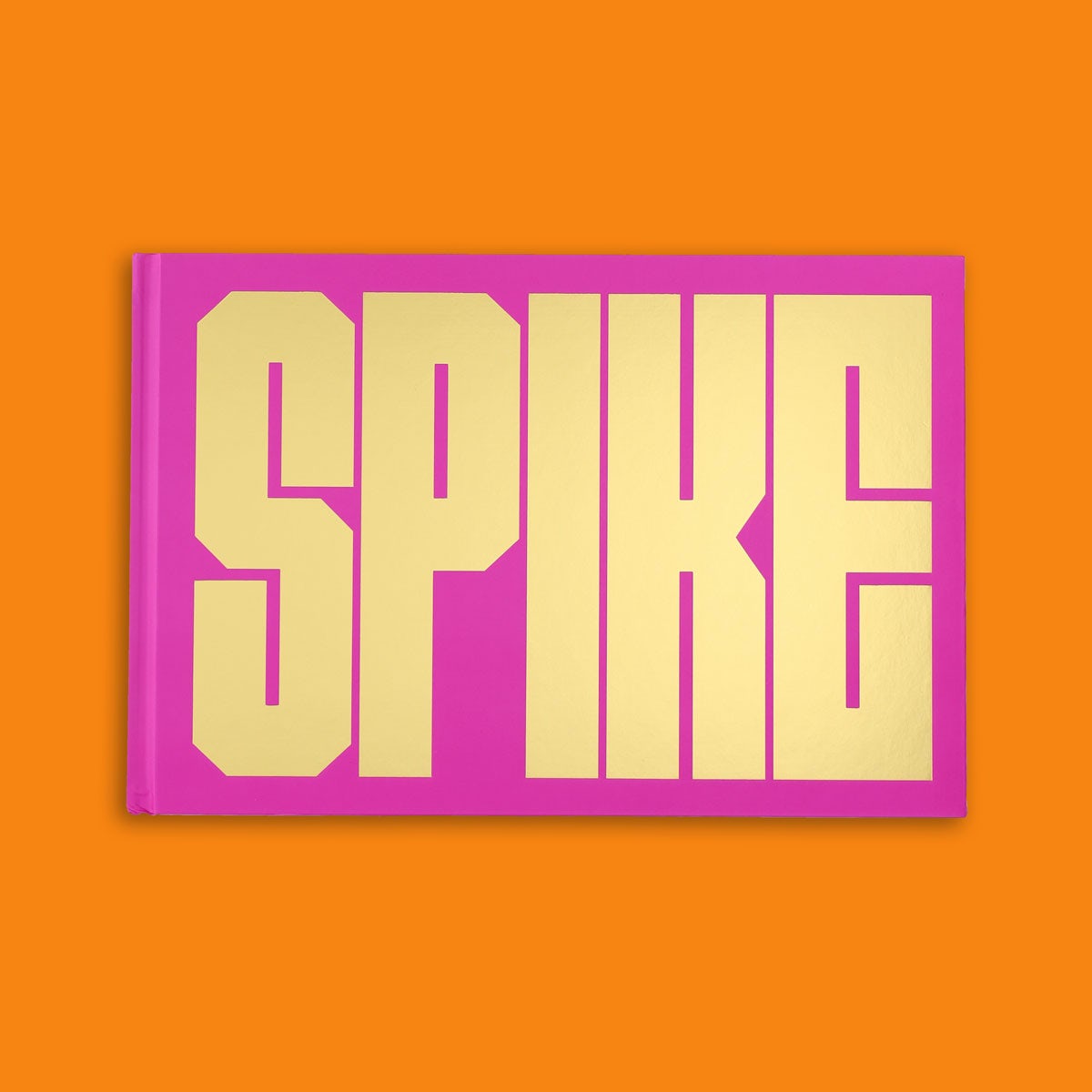