Sproutl sells plants and gardening accessories, as well as offering jargon-busting advice to anyone that’s less than an expert in the field of plant care. The marketplace was set up in 2020 by former Farfetch execs Anni Noel-Johnson and Andy Done, and has already received millions in seed funding (insert gardening joke here).

Omse’s branding revolves around the idea of “growth as the glue behind the identity”, says studio founder James Kape. They’ve designed a very charming seedling symbol – which works particularly well when animated – as well as a set of ‘overgrown’ versions of the Sproutl sans serif logo. 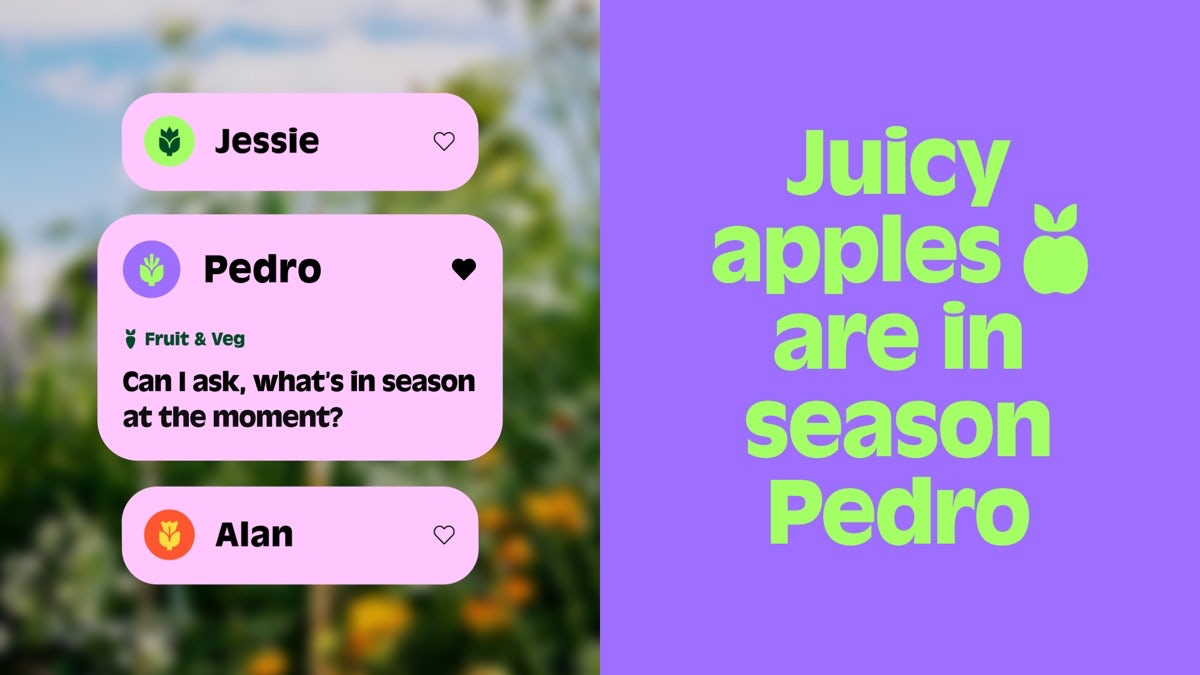 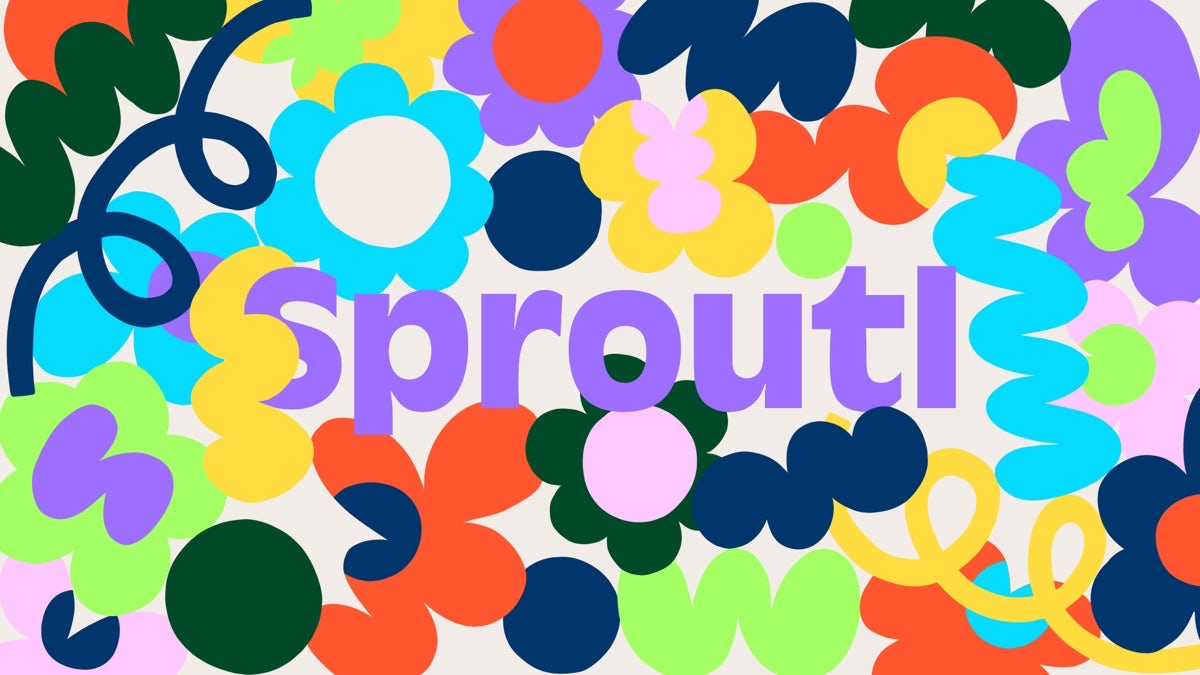 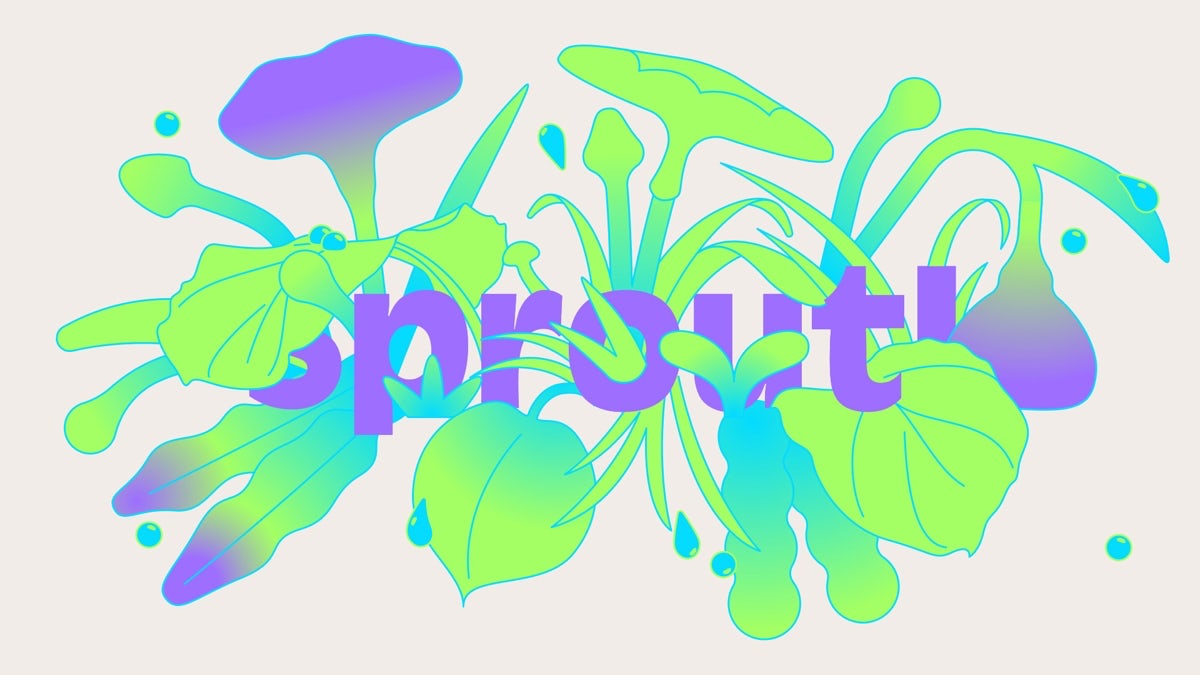 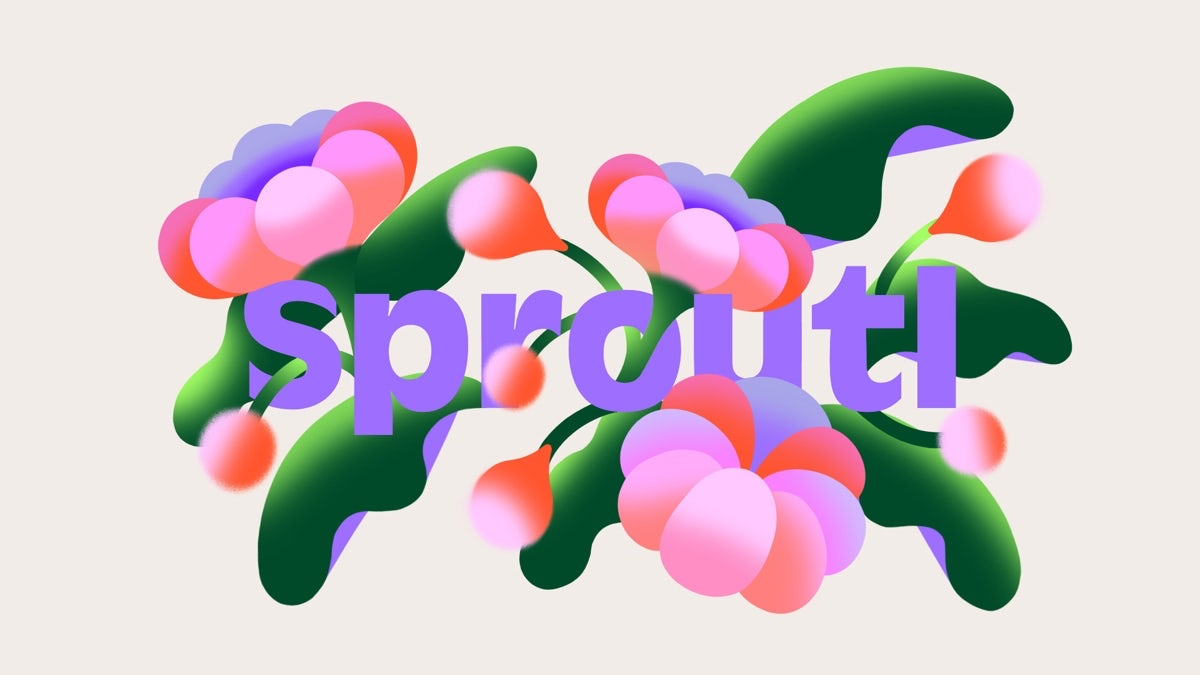 The green-fingered theme continues in a set of plant-shaped icons, and flower- and leaf-covered packaging, as well as Sproutl’s satisfyingly straightforward ‘plant something’ tagline.

“With the illustrations, we wanted to get a bit of a spectrum to show the different styles and ways that [gardening] can get a bit messy,” says Kape. “It can grow in all sorts of ways.

“We came up with a very graphic system for how Sproutl could communicate in different ways … it was important to have a strong idea in the core elements – how do our growth animations work? How can the idea of growth start to manifest itself through page loads? How can it happen through something as simple as the loading symbol so your sprout grows into something you’re about to look at?” 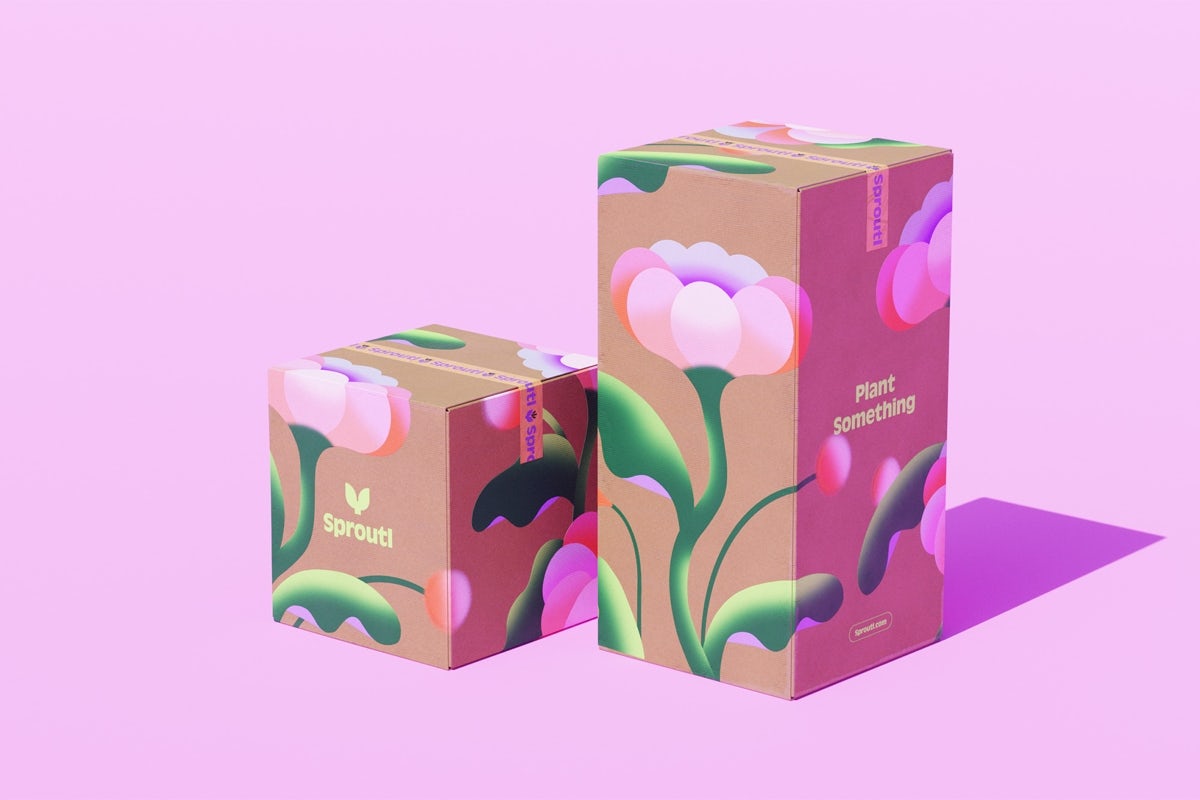 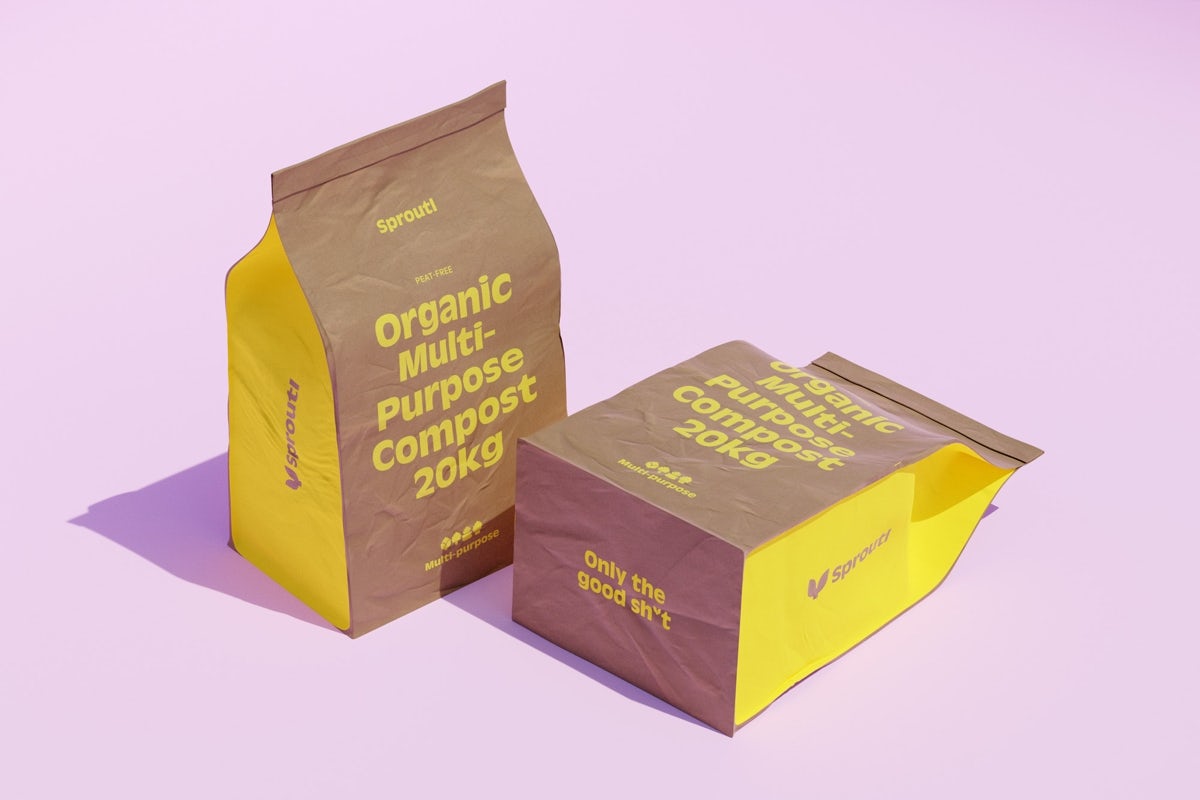 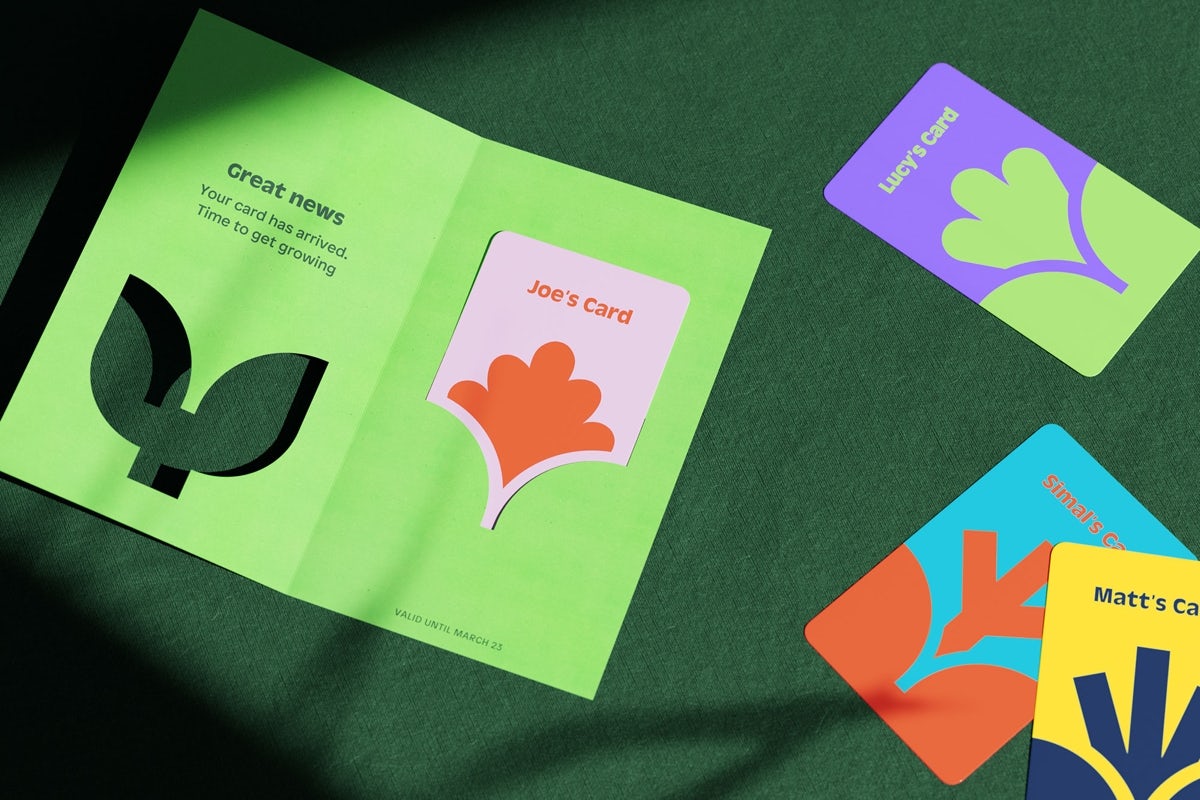 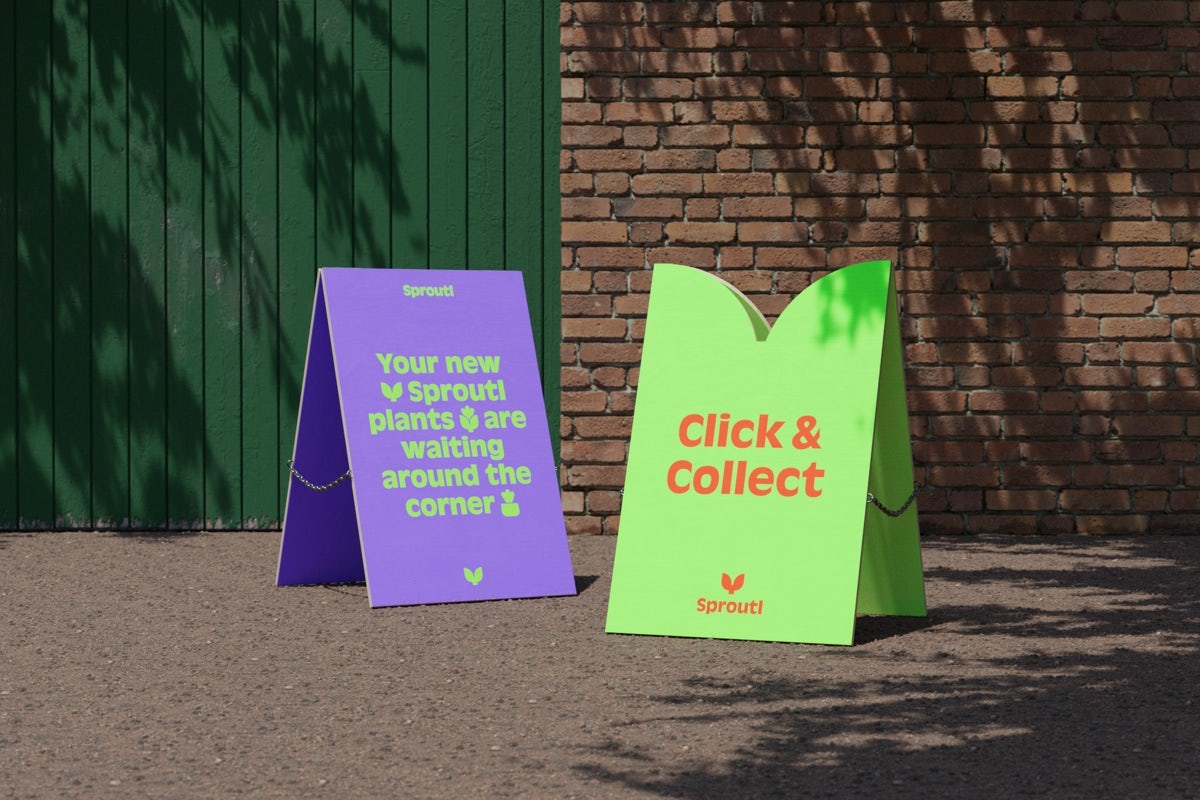 Omse has plenty more ways for how the ‘sprout’ symbol could come to life, with images of it used in packaging, in digital environments, and even as the cut-out for a seed card showing how versatile it could potentially become.