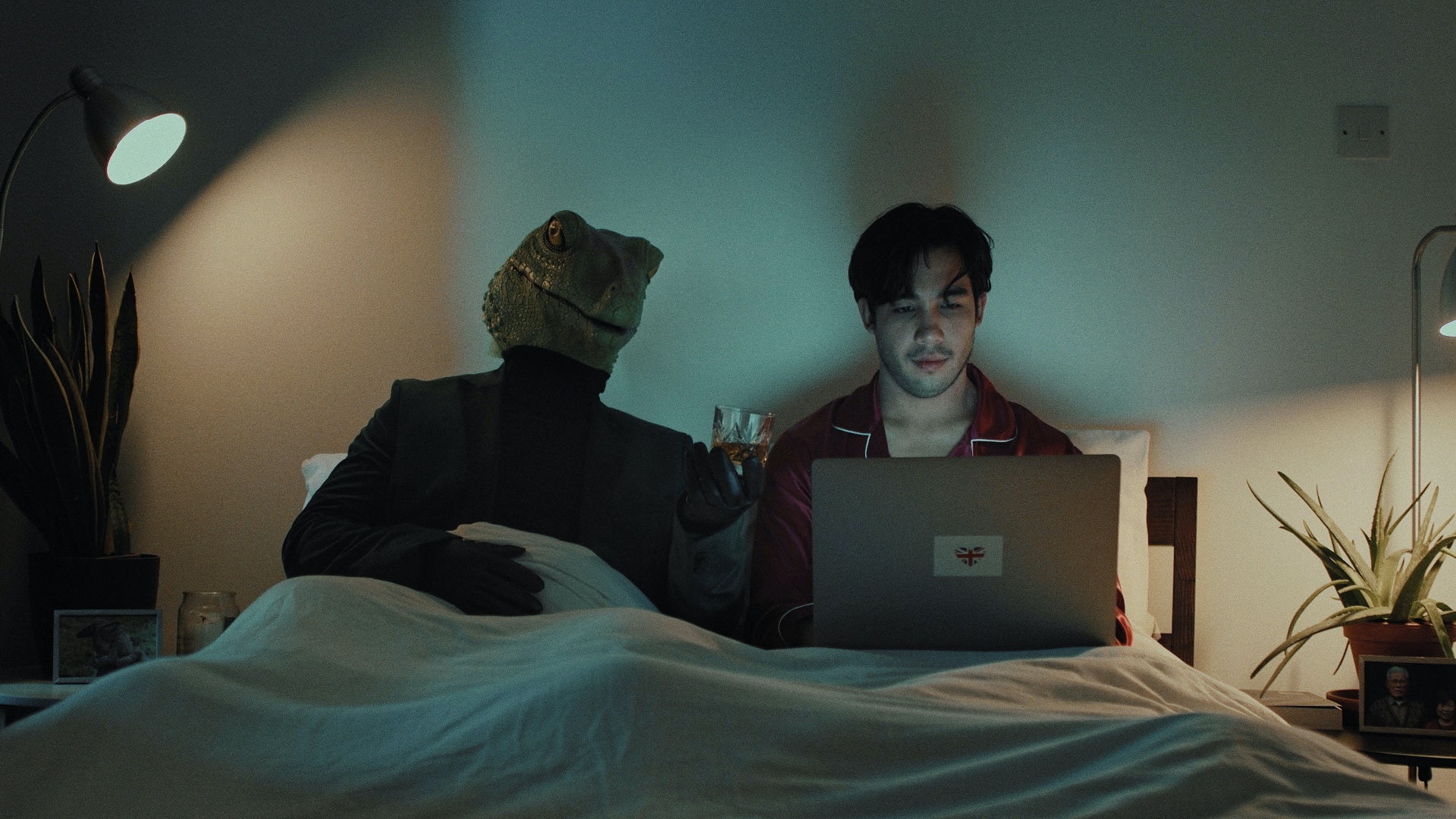 For International Stammering Awareness Day 2021, British association Stamma wanted to launch a petition to encourage a greater representation of stammering in the media.

The task was to create a film about the petition, which would explain the importance of stammering and how hearing stammering voices more often would change people’s lives. This film was to become the launch piece that laid the foundation for a media campaign and a public-facing asset that supported Stamma’s work.

With an awareness that petitions are perhaps one of the last things on people’s minds during a difficult year, the film took an unexpected approach and set out to be a film about a petition for people who don’t believe in petitions. It therefore focused on all the things a petition wouldn’t achieve, from stopping fuel shortages and overfishing, to conspiracy theories that Prince Harry is a lizard, before pointing out that signing this one might just help people with a stammer.

By the end of the campaign, the ­petition had gathered over 20,000 signatures and been ­supported by the BBC, endorsed by Ofcom, covered by ITV News, and picked up and ­promoted by stammering/stuttering charities in Australia and the US.