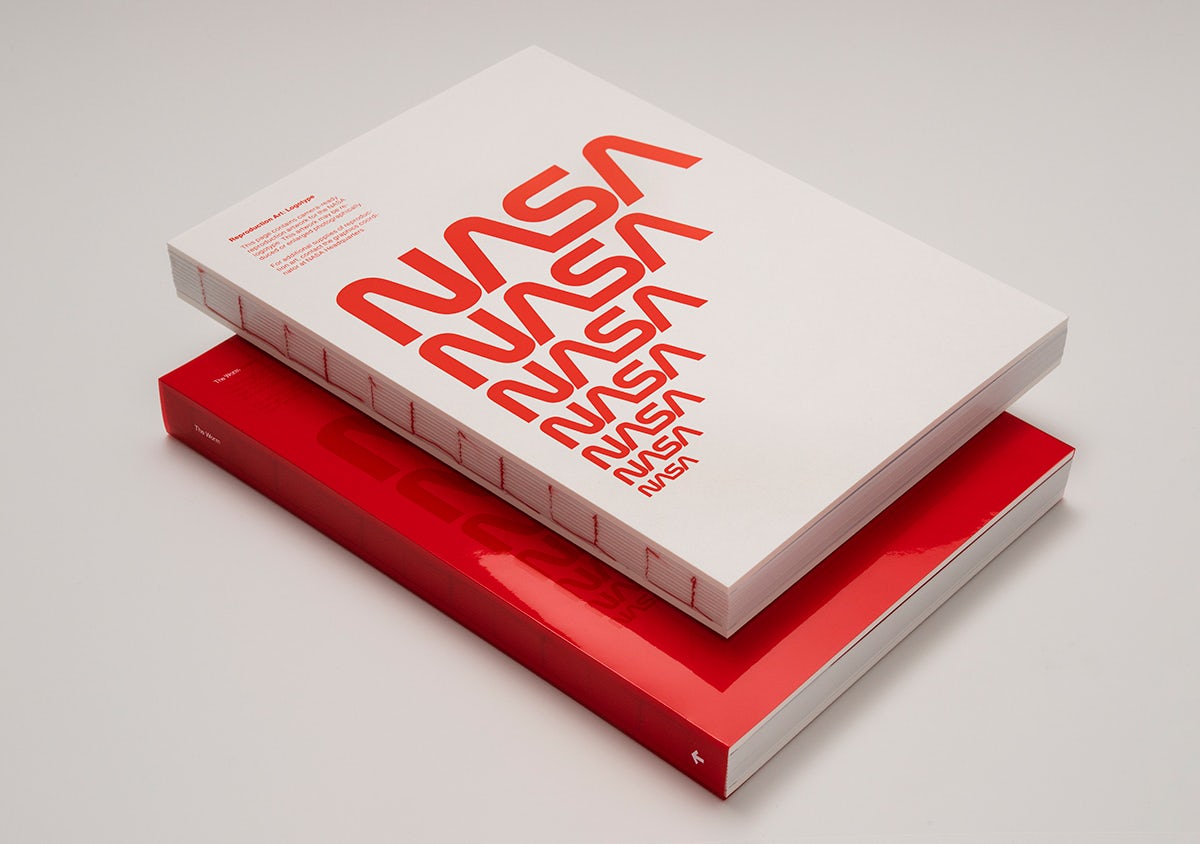 The defining rivalry in the context of space travel is most widely considered to be the space race between the USA and the Soviet Union. Yet NASA has been home to intense rivalries of its own. The worm or the meatball: choose your fighter.

NASA’s longest running insignia is a celestial, round graphic – hence the ‘meatball’ nickname – imbued with patriotic colours. It was first introduced in 1959 and was used until 1975, when it was replaced by the worm: a sleek, curved red logotype. Designed in 1974 by Richard Danne and Bruce Blackburn of New York design studio Danne & Blackburn, the new emblem was the product of the Federal Design Improvement Program, and marked an era of modernity for the space agency. 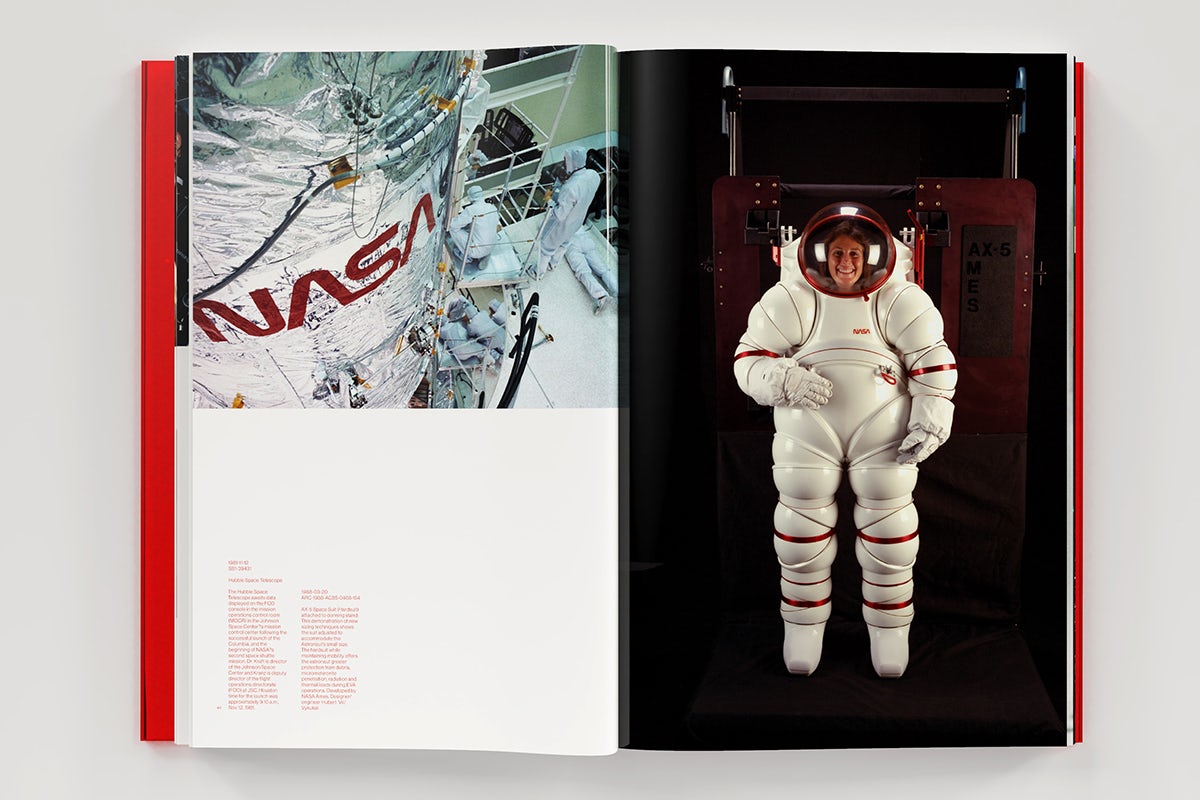 The worm design was retired in 1992 and replaced by its predecessor, and was only to be reproduced on merchandise. Yet the worm icon remained one of the most timeless and instantly recognisable in collective memory – it made our top 20 list of the greatest logos of all time, and Pentagram’s Michael Bierut declared that it “was and is absolutely appropriate” versus the “amateurish mess” that is the meatball.

In honour of the worm’s cherished legacy, Standards Manual is releasing a book featuring over 300 images featuring the logo drawn from the NASA archives, along with an essay by Danne. 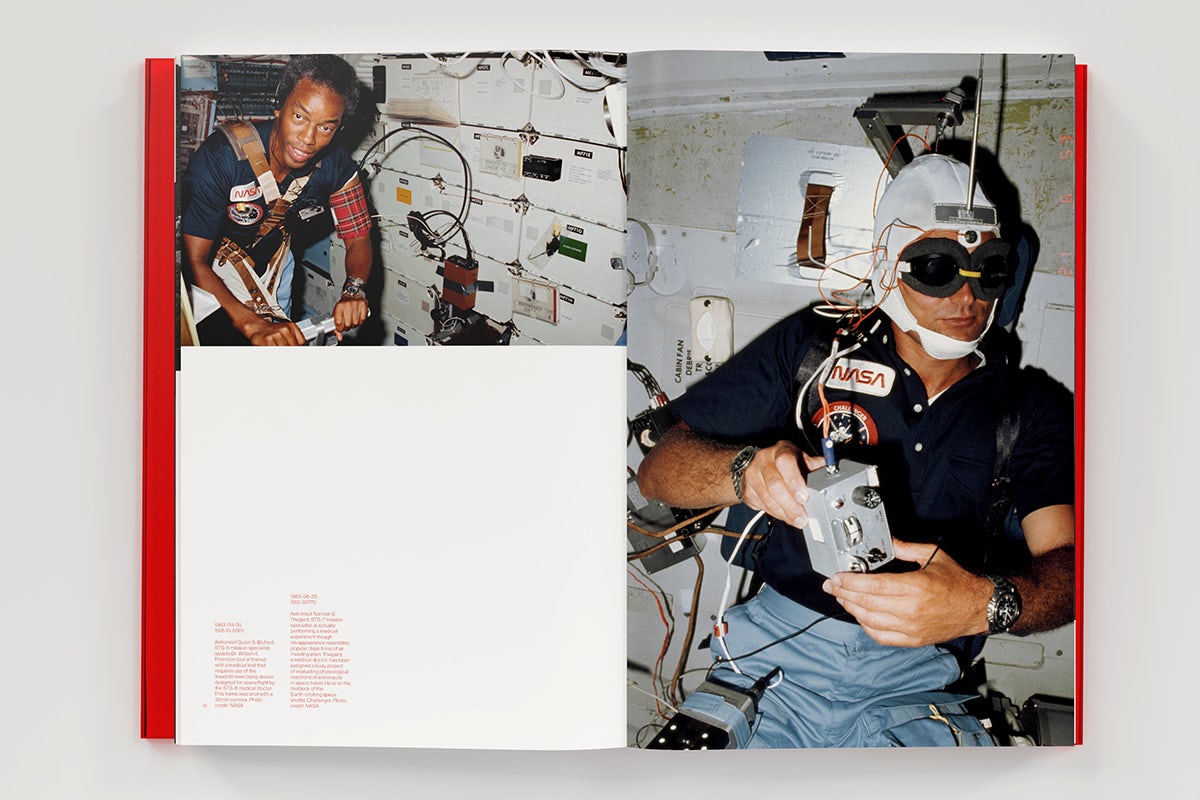 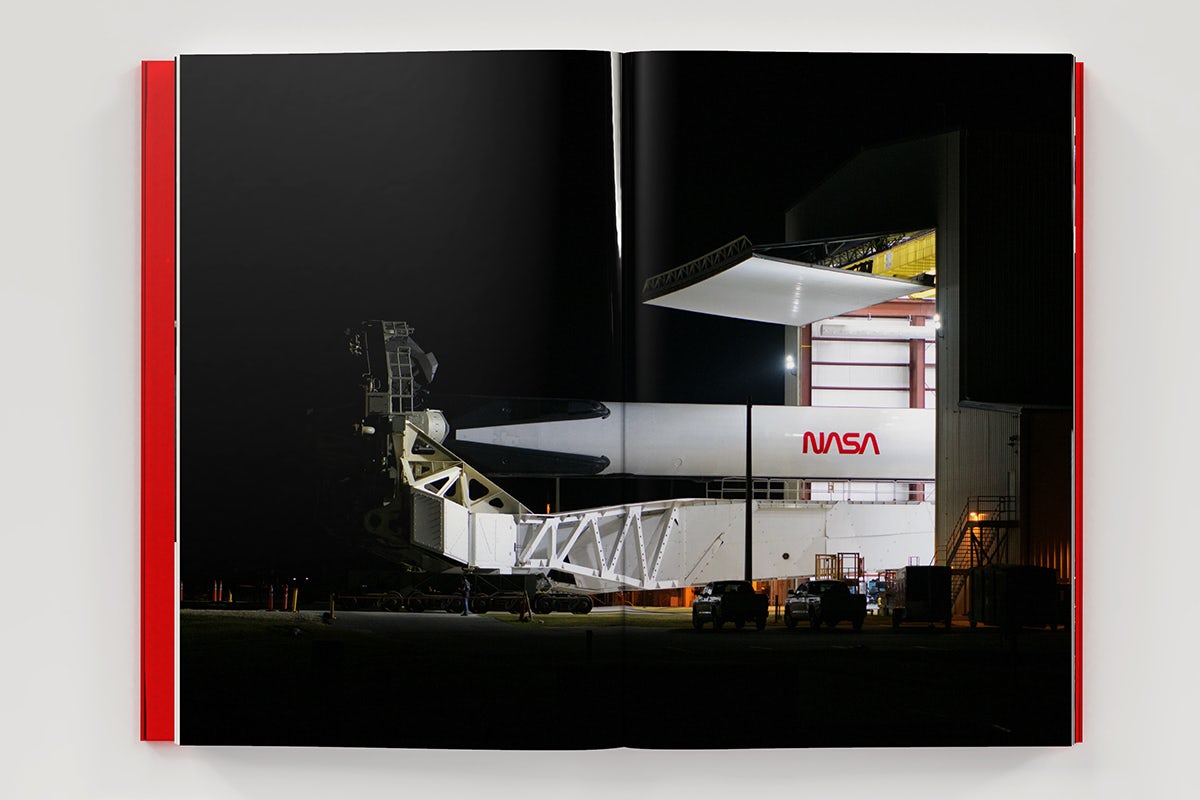 The final chapter of the book will be completed following the Falcon 9 mission – a joint initiative between NASA and Elon Musk’s SpaceX – to the International Space Station, which successfully launched on May 30.

The mission marks the return of the worm as it is used officially on a rocket for the first time in nearly two decades – an end to a hiatus that will likely be welcomed by designers and space fans alike. 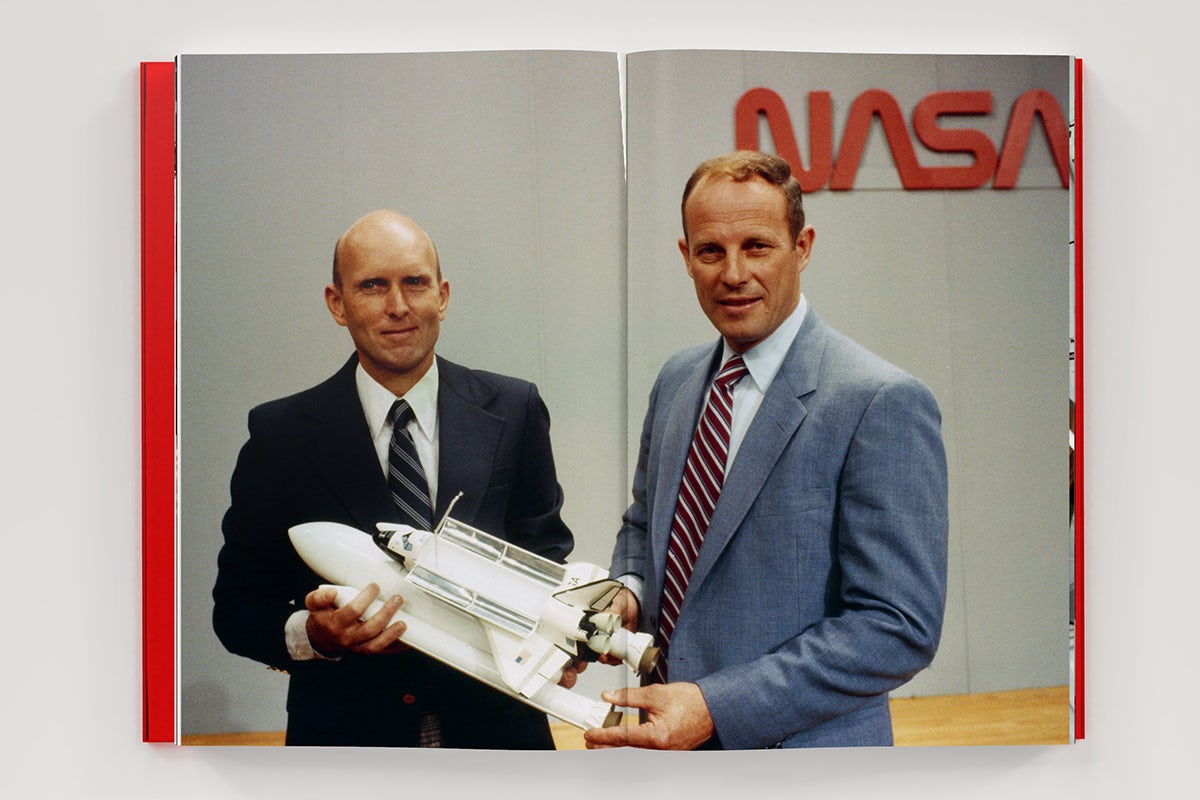 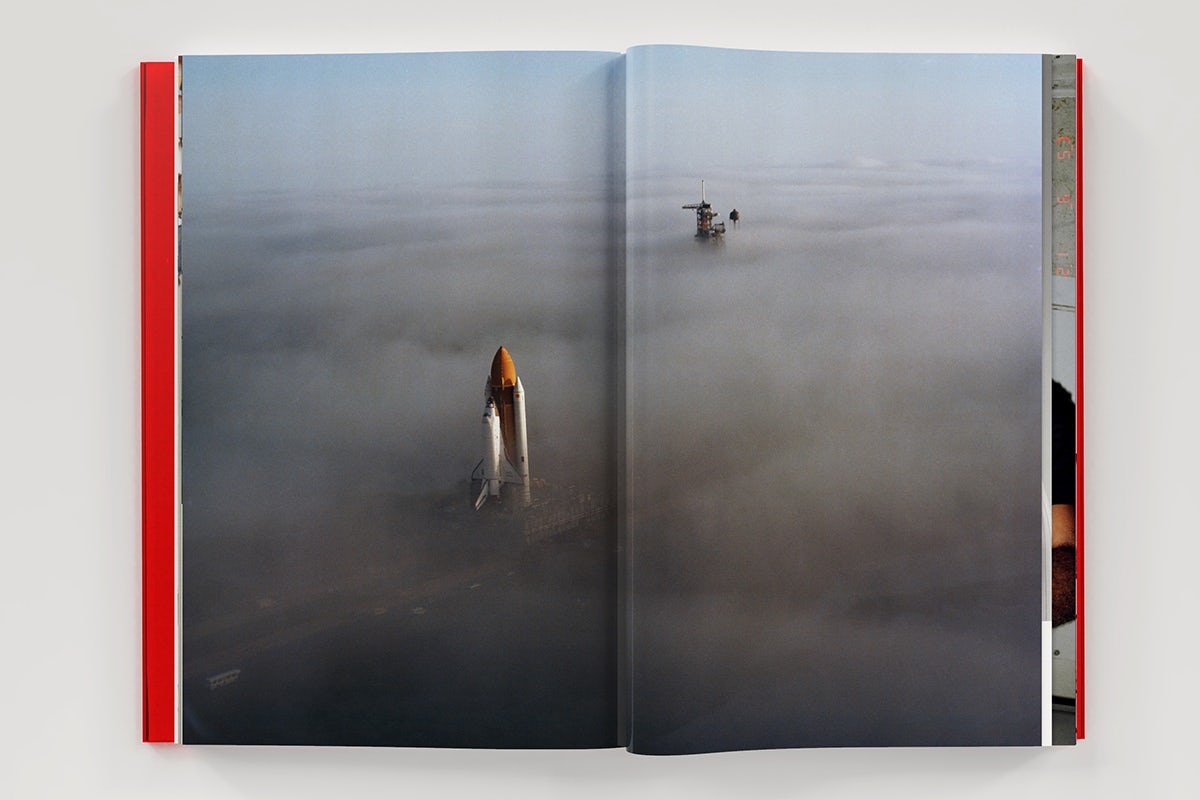 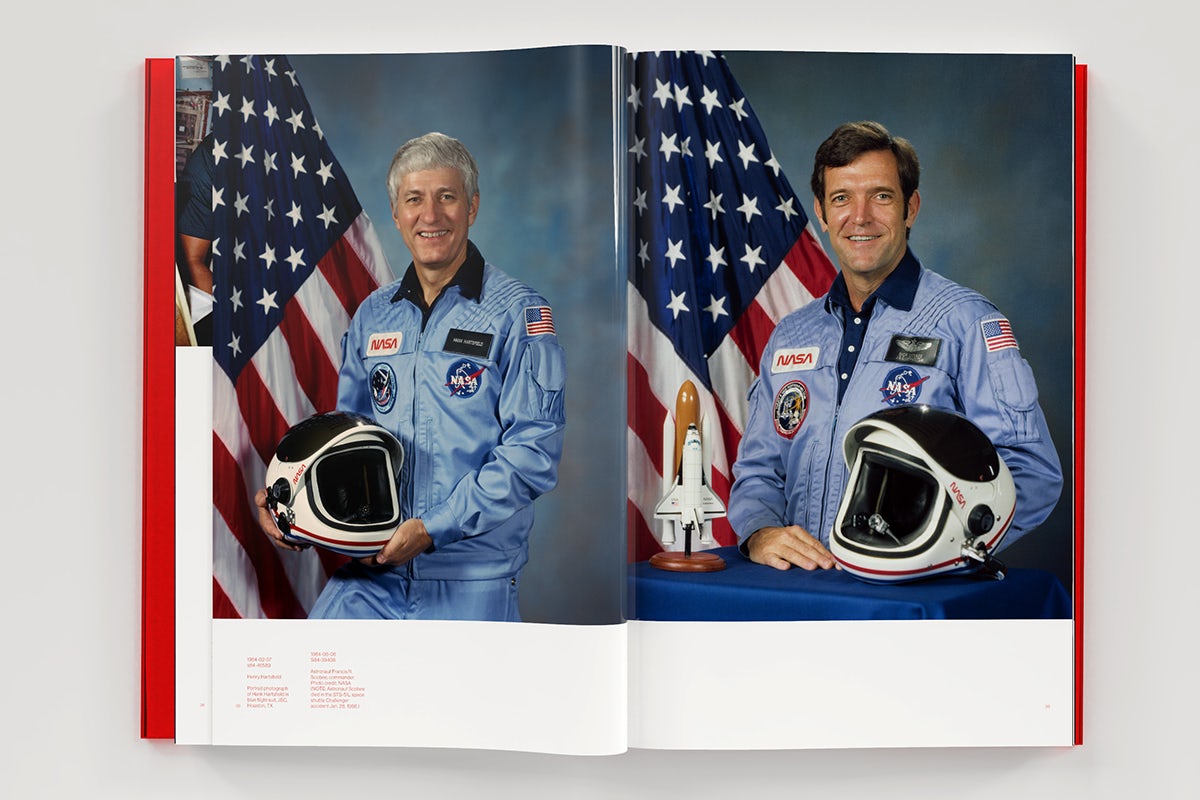 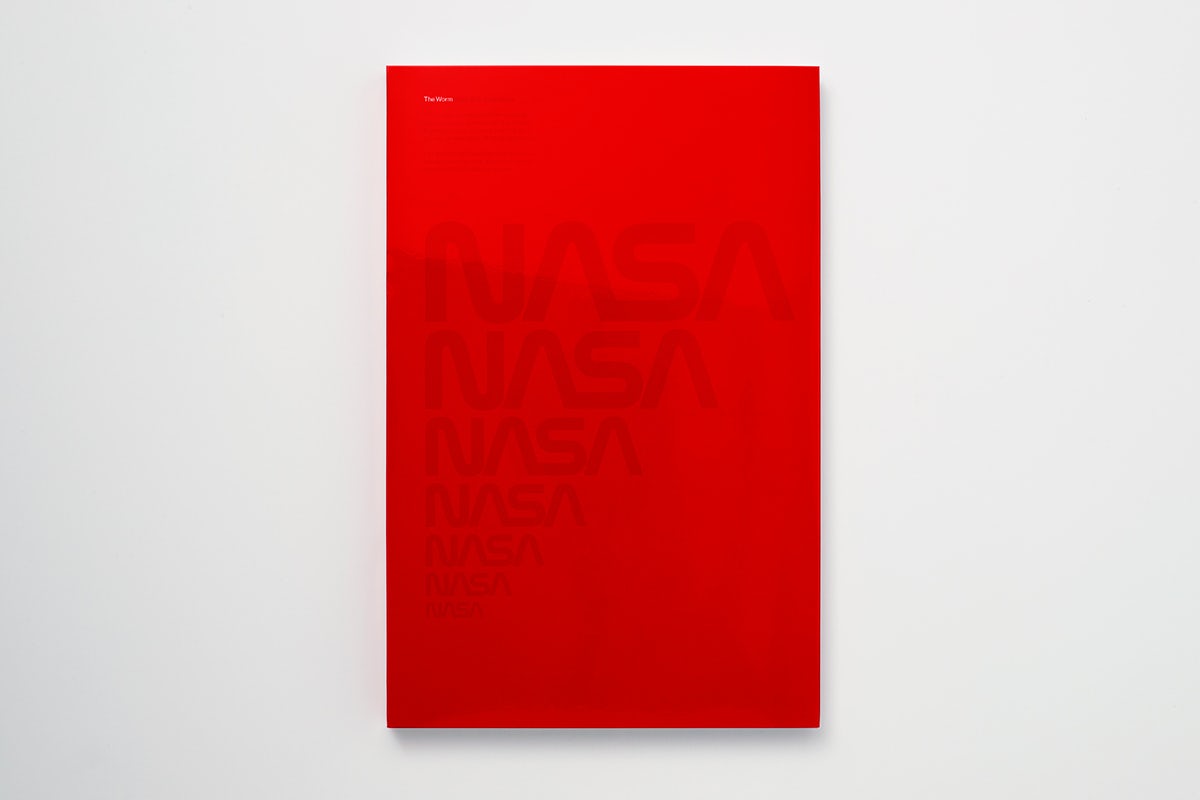 The Worm, published by Standards Manual, is available to pre-order from Counter-Print in the UK; standardsmanual.com; counter-print.co.uk