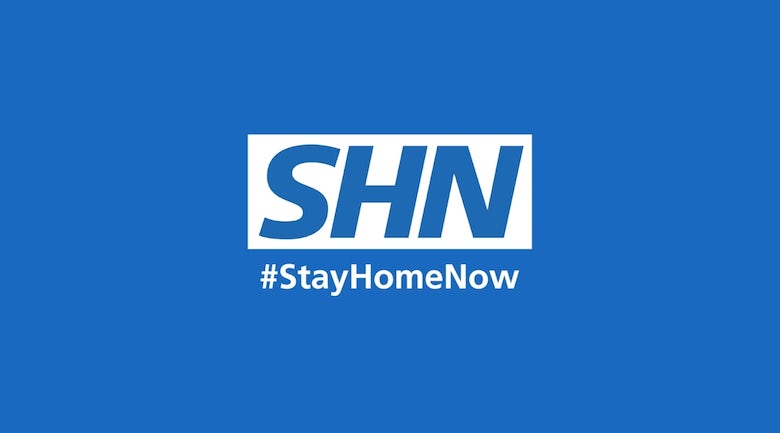 The short film features 44 people, each speaking a line of the classic Dame Vera Lynn song We’ll Meet Again – accompanied on the acoustic guitar by musician Michael Palmer. Originally released in 1939 (and recently referenced by the Queen), the words of the song take on fresh meaning in the film, directed by Malcolm Venville, which is a plea for everyone to continue to abide by lockdown rules.

There’s more than a few recognisable faces in the video, mixed in with NHS workers, as well as others performing key roles. It makes for a film that’s equal parts comforting and moving. 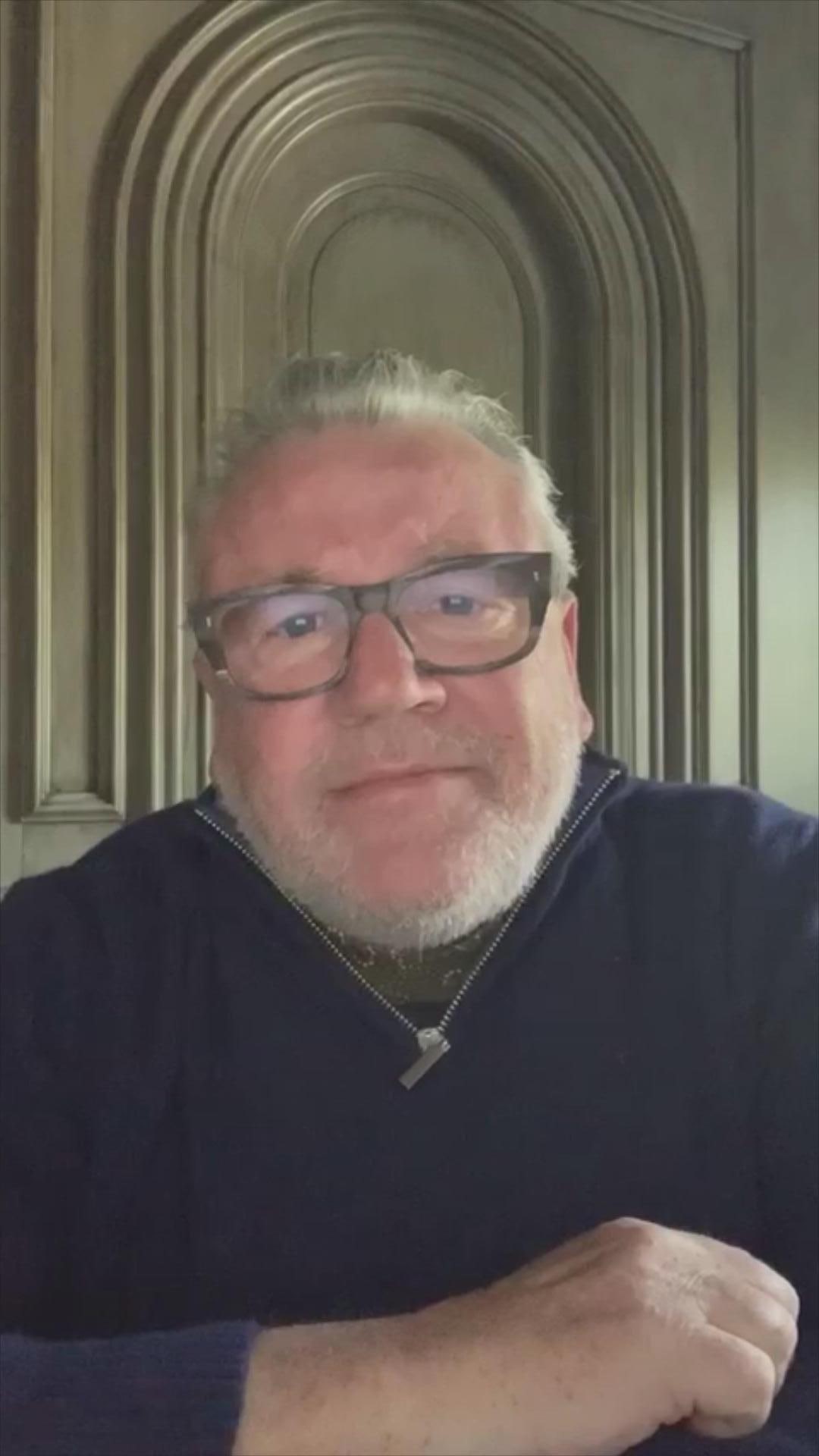 According to St Luke’s, the film is a tribute to the health workers of the NHS, and is the next step in its #StayHomeNow campaign – which uses the blue-and-white NHS logo backwards, to remind us how our actions could effect each other and the health service.