Many people wouldn’t ordinarily interact with data first-hand, however the past year has seen most of us navigate graphs and statistics on a regular basis. Much of this data has related to a time of fear, anxiety and tragedy, however Stefan Sagmeister’s new body of work, Beautiful Numbers, uses data to paint a more uplifting picture of the world.

For the exhibition, the designer translated 100 years’ worth of data pertaining to society and politics into simple graphs. These were then embedded in a range of new contexts, from hand-painted water glasses and 19th century paintings to lenticular prints and embroidered canvases. 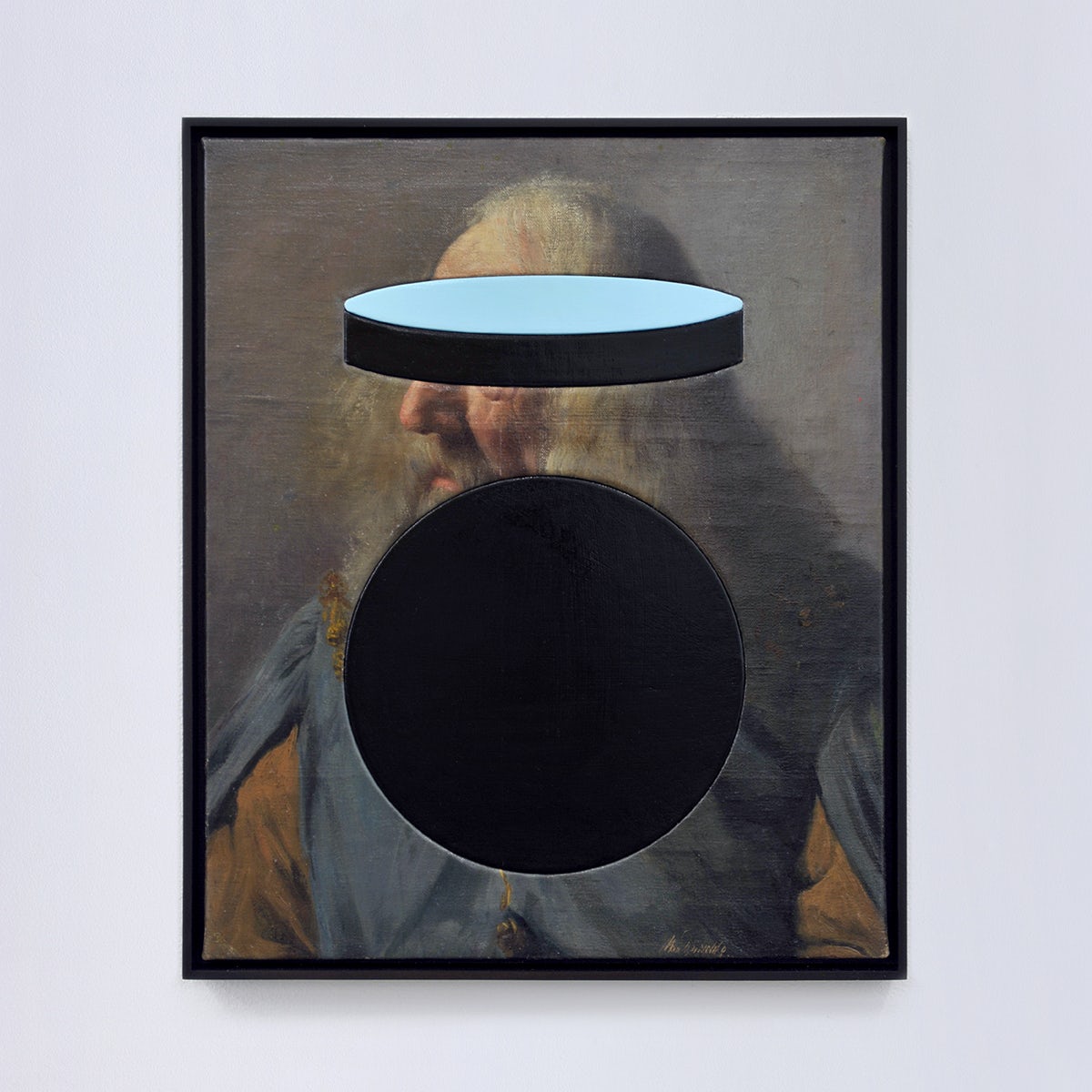 The idea behind the project arose after Sagmeister found himself discussing politics with a lawyer. “He told me that what we are now experiencing in Hungary, Poland and Turkey, but also in Brazil and the US, is really the end of liberal democracy,” he explains. “So after dinner I looked it up! When did modern democracy start? How did it do over the past two centuries? Where are we now?

“Well, in 1821, arguably only a single democracy existed, the United States. In 1921, there were already 18 democratic countries, following the first World War. In 2021 we now have 96 democratic countries. For the first time in human history more than half of the world population lives in a democracy. Not only are we not seeing the end of liberal democracy, we are living in the absolute golden age of liberal democracy. How is it possible, that a highly educated person could get the world he lives in so completely wrong? This seemed an interesting question to spend more time on.” 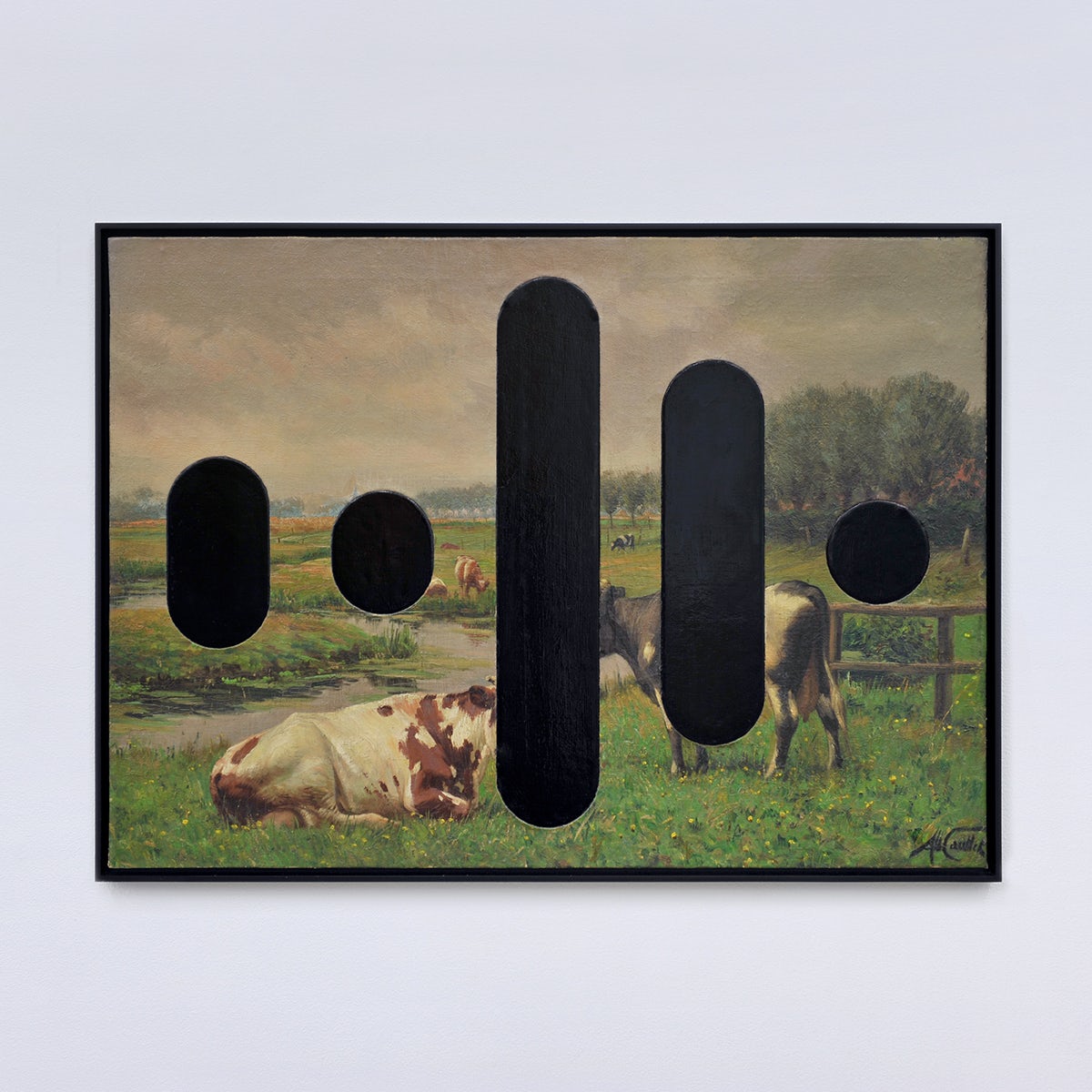 Rather than focus on the issues facing societies around the world, the body of work instead draws attention to the ways they have advanced. “Short term media like Twitter and hourly news create an impression of a world out of control, with democracy in peril, ubiquitous conflicts and an overall outlook of doom,” says Sagmeister. “But if we look at developments concerning the world from a long term perspective – the only sense-making way – almost any aspect concerning humanity seems to get better. Fewer people go hungry, fewer people die in wars and natural disasters, more people live in democracies – and live much longer lives – than ever before. Two hundred years ago, nine out of 10 people could neither read nor write, now it is just one out of 10.”

Sagmeister sees Beautiful Numbers as a continuation of his design practice: “I look at a very large subject, and see how I can make this communicate-able. It is shown in an art gallery because I would like people to see the pieces, buy them and hang them above their sofas. I’d judge the project a failure if nobody does that.” 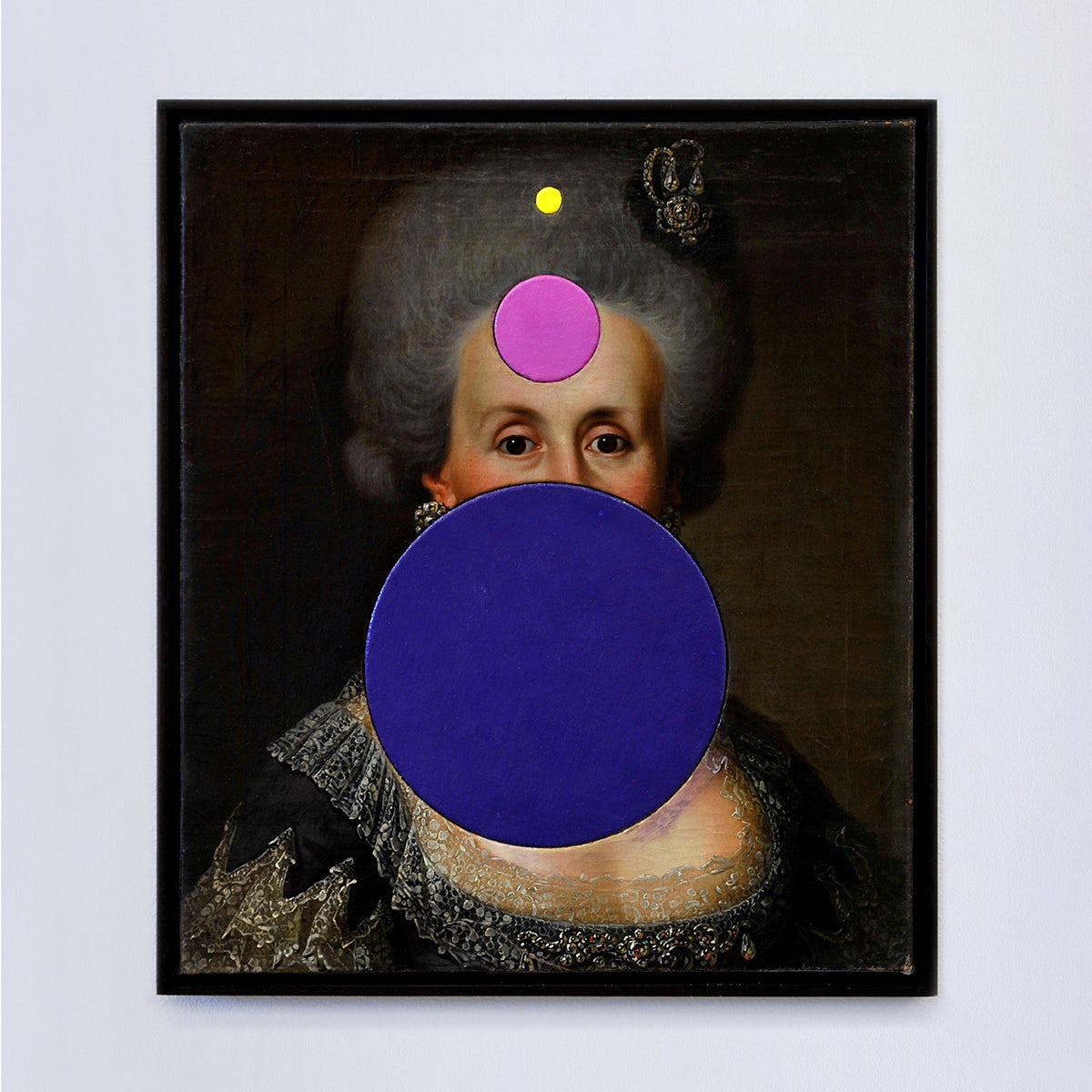 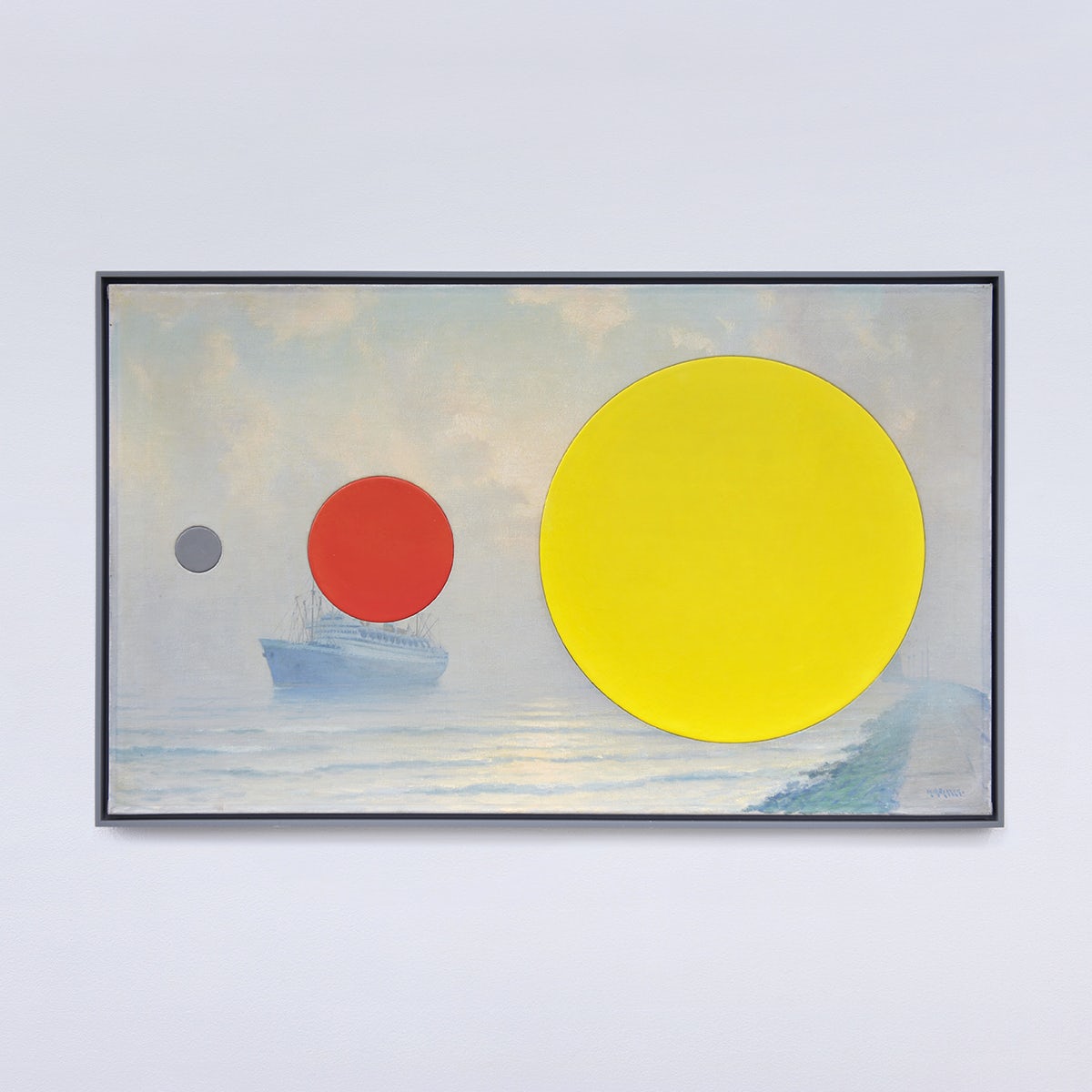 Beautiful Numbers by Stefan Sagmeister is on display at Thomas Erben Gallery in New York until May 15; thomaserben.com