Continuing the Covid-themed animation renaissance, Stormzy has just dropped an animated music video for his new single Superheroes, enlisting the help of director Taz Tron Delix to bring it to life.

Known for his early work with the likes of Mike Skinner and Ragz Originale, Delix had already collaborated with Stormzy on the video for his 2019 track Audacity, which saw the rapper take command of an 18-wheeler truck. The video for Superheroes takes a different approach, setting Stormzy’s message of everyday heroism against a sunset-hued backdrop, created by Argentina-based animation studio 2veinte.

“It’s a celebration of being yourself, a feel good story that bursts the bubbles of stereotypes, a reminder that not all superheroes wear capes, they are our family, friends and community. We specifically wanted to encourage and empower children, especially Black children, that they can reach their full potential,” says Delix.

Dedicated to the late Chadwick Boseman who starred in Marvel’s Black Panther, the video sees an animated version of Stormzy showing a young boy a series of real-life superheroes – ranging from a woman cooking up a feast for her grandma to a dad spending quality time with his kids. 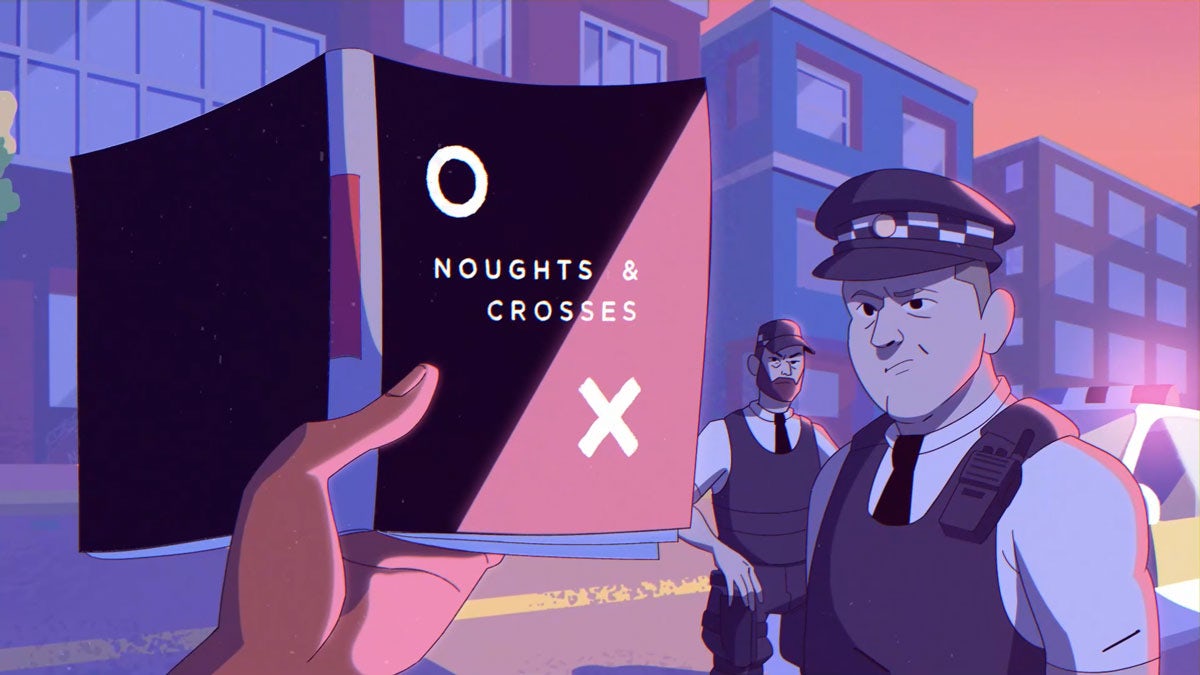 “For me the lyrics really painted a picture and I want to use the structure of a hero’s journey like in all the classic superhero films, but this time using Stormzy as this guru or jedi figure teaching a young boy how to tap into and harness his powers,” says Delix. “He takes the boy on a journey through the community, showing him others who have found their ‘gifts’.”

There are a number of clever nods to some of the rapper’s own heroes, including Noughts and Crosses author Malorie Blackman, footballer Marcus Rashford, and rapper Dave, who the young boy ends up transforming into. 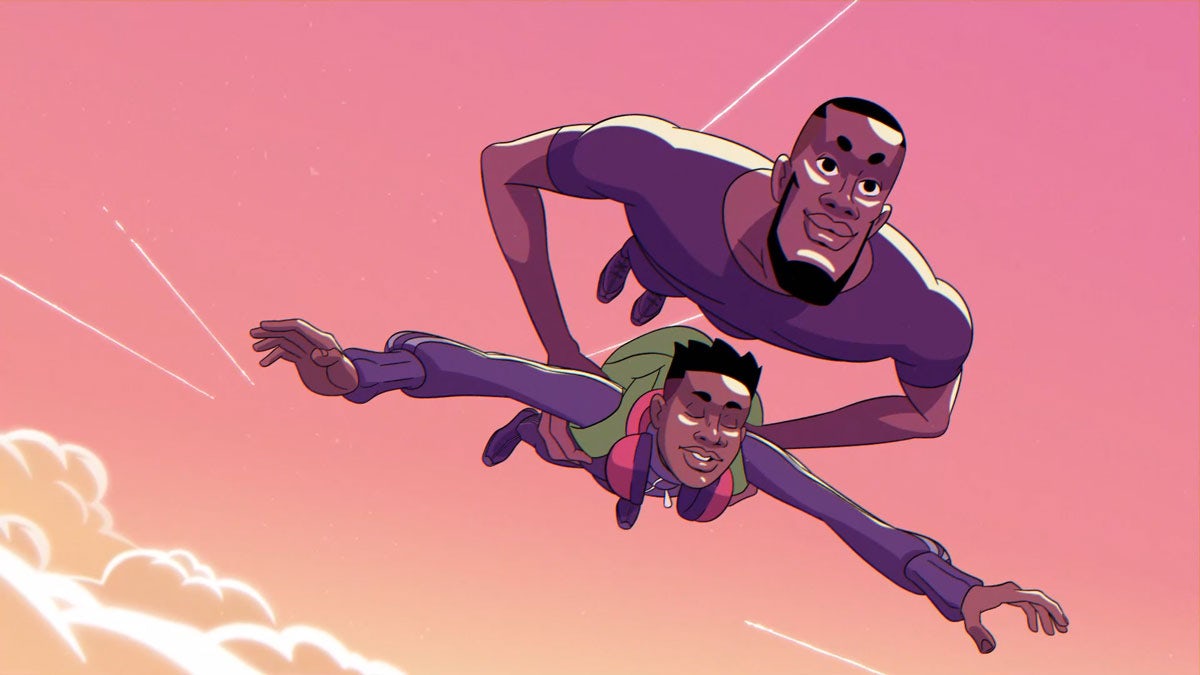 The Black Lives Matter movement also features heavily in the video. “We were still in the commissioning stage when the tragic death of George Floyd happened, and worldwide BLM protestors marched in solidarity against police brutality and systemic racism. The song now resonated even more profoundly and I knew we had to include this powerful movement and message that was happening all around us so I rewrote the script, this time incorporating the police scene and BLM march,” says Delix.

In true Stormzy fashion, the video premiered to schoolkids in classrooms around the UK. In a video accompanying the broadcast, Stormzy says: “I wanted to show it to you guys first [because] being students at school, I think it’s important that you guys understand how powerful you are. Despite the colour of your skin, despite where you come from, despite your religion, despite whatever it is that you feel may be holding you back: you are a superhero.” 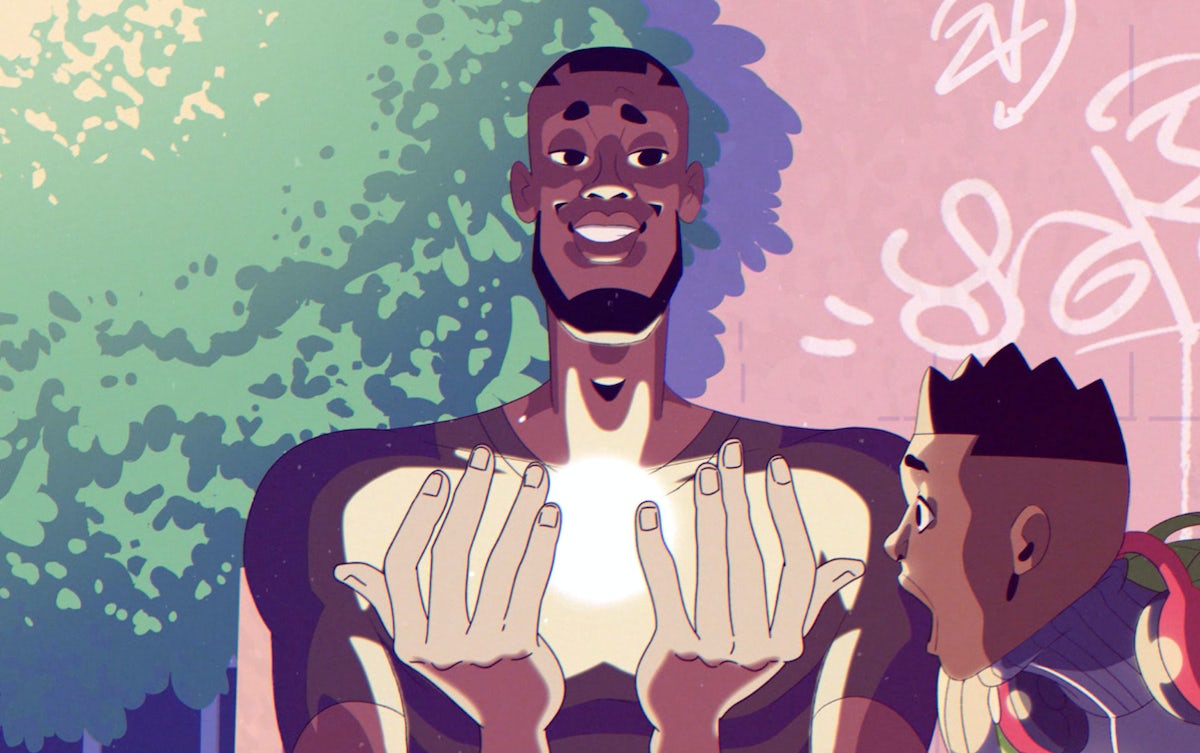 For Delix, animation provides the perfect backdrop for the rapper’s uplifting message. “It makes sense that it might have been linked to the pandemic restrictions why Stormzy decided to do animation, but it feels like this could only ever have been an animation,” he says. “It needed to transcend boundaries, just like the music. It makes the impossible possible, and allows us to get lost in our imagination.”