It’s been just over ten years since Unit Editions published its first ever book, Studio Culture: The Secret Life of the Graphic Design Studio. Speaking to CR about the making of the book at the time, the publisher’s co-founder Adrian Shaughnessy said: “Designers will talk about everything under the sun, except for how they run their studios. I think it’s partly because most people have to make it up as they go along.”

Studio Culture’s attempt to uncover the hidden side of the design world via interviews with a number of successful independent studios – including Universal Everything and A Practice for Everyday Life, among others – also addressed a particularly timely problem. Post-financial crash, with so many design students graduating from colleges and a distinct lack of jobs on offer, a large number of graduates found themselves in the position of setting up their own creative businesses instead. 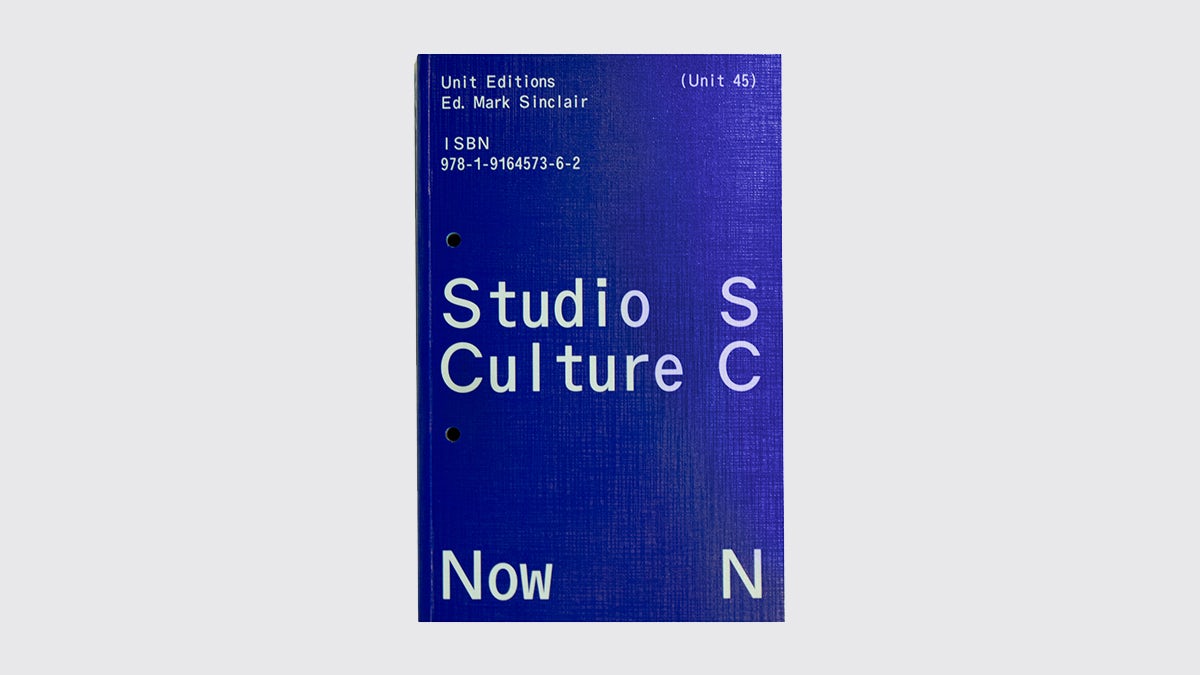 A decade on, and in the midst of a pandemic, many fresh faces to the industry will find themselves in an eerily similar situation. But design has also witnessed a huge amount of change over the last few years, with the rise of remote working and social media platforms as a tool for communication and self-promotion. It is in this context that Unit Editions is publishing the sequel to the hugely popular original, Studio Culture Now: Advice and Guidance For Designers in a Changing World.

Featuring in-depth Q&A’s with some of the biggest names in design today, including OK-RM, Studio Rejane Dal Bello and even the in-house team at Google Design, Studio Culture Now offers an insight into all the ups and downs of studio life in 2020. Topics covered include starting out and the all-important act of choosing your studio’s name, balancing creativity with profitability, and the less sexy but essential admin side of running a creative business.