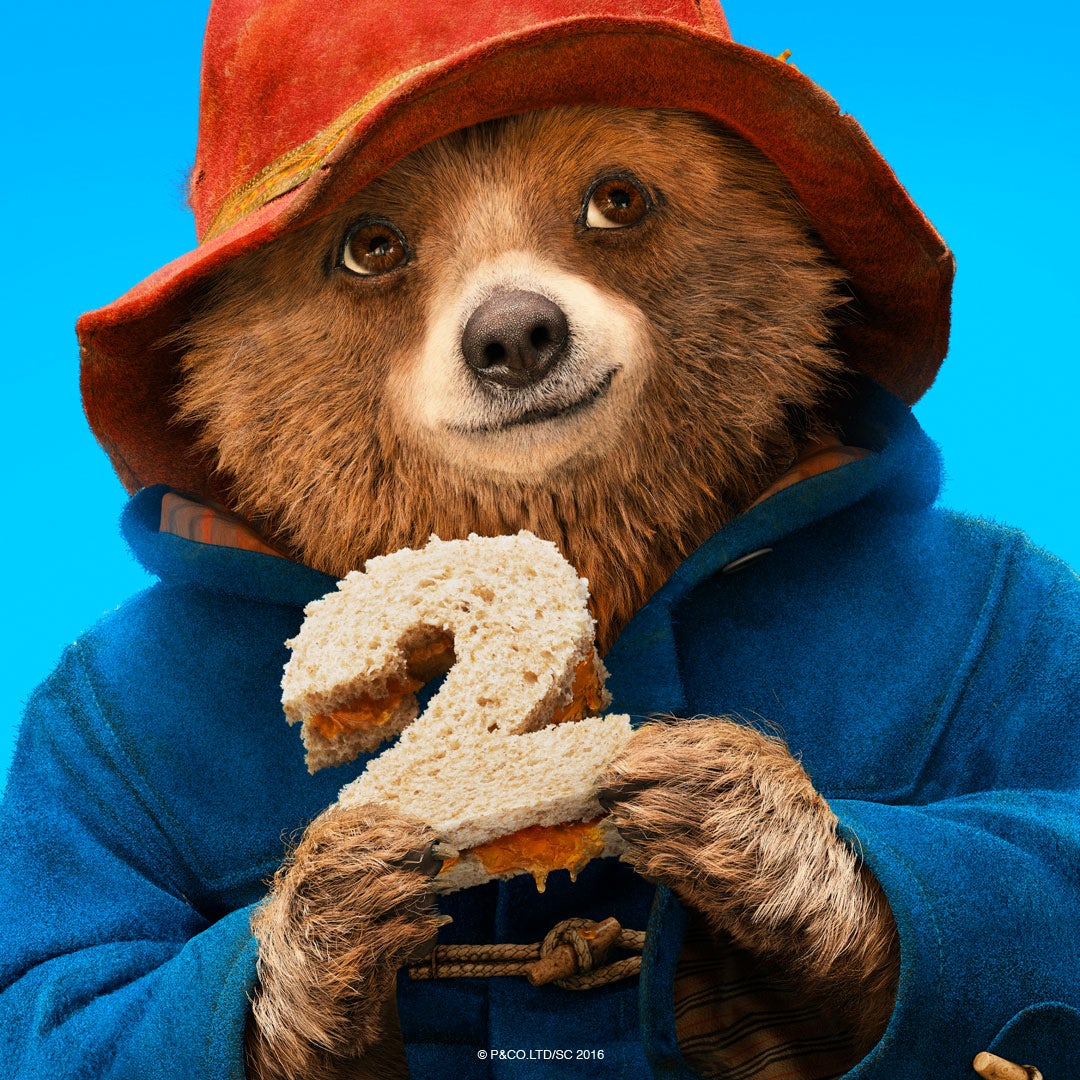 Paddington 2 – the sequel to 2014’s film about the duffle-coated bear from darkest Peru – arrived in UK cinemas this month. To promote its release, STUDIOCANAL worked with Facebook’s Creative Shop team and partner agencies Cake and Empire Design to create a clever campaign using a range of tools on Facebook and Instagram.

Two Canvas experiences (created in-house) were launched in the run-up to the film’s release. The first sums up the events that took place in the first film and explains how Paddington came to live with the Brown family in London.

The full-screen experience offers a look inside the Brown’s townhouse and features some memorable scenes from the first film – including the moment where Paddington accidentally floods his new home following an incident in the bathroom and another where he takes to the skies in pursuit of a thief.

A second Canvas (shown below) enabled STUDIOCANAL to combine its strongest traditional marketing materials – including teaser clips from the second film with reviews and images of the cast – into a full-screen mobile experience.

STUDIOCANAL also worked with Facebook and Havas Cake to try out a Beta version of Facebook’s Camera Effects tool, creating an effect that allowed fans to put on Paddington’s famous red hat and blue coat. The effect has been used more than 60,000 times so far:

Facebook’s Stories feature was recently opened up to Pages – allowing brands as well as individual users to share content that disappears after 24 hours. STUDIOCANAL used Stories to share footage from the world premiere of Paddington in a vertical video that had more than 50,000 views. It is one of the first entertainment brands in the UK to use the format in a campaign.

An eight-second teaser video created for Stories was viewed more than 20,000 times on Facebook and shows Paddington dressed in a chef’s hat, riding on the back of a dog and cleaning his nose and ears with an electric toothbrush.

Facebook Live was used to broadcast footage from the world premiere of Paddington: a 90-minute video posted on the film’s official Facebook Page included interviews with cast members and a performance from the calypso band that appears in the film.

Watch LIVE as Paddington, the Browns and some very special guests walk the red carpet at the World Premiere of #Paddington2, in partnership with UNICEF.

On Instagram, Madeleine Harris – who plays Judy Brown in Paddington 2 – used Live to share her experience of the premiere.

In addition to sharing footage from the red carpet, STUDIOCANAL used Live to share a film celebrating random acts of kindness. Viewers could leave a comment detailing an act of kindness and their comment would appear in Paddington’s kindness scrap book.

Aunt Lucy has always taught Paddington that if he's kind and polite, the world will be right. To celebrate #WorldKindnessDay we’re pulling together some of your short stories of kindness to feature in Paddington's scrapbook! Tell us below! #WorldKindnessDay

All this was accompanied by some brilliant organic content, including a film in the style Buzzfeed’s popular ‘Tasty’ videos showing how to make a marmalade sandwich, a ‘Count the Oranges’ game, a ‘Tap to Catch’ game inspired by children’s flip books that allow readers to mix and match outfits and a 360 look around the ‘rogues gallery’ showing Hugh Grant, who plays the film’s villain, in various guises.

An experiment with Live Photos led to a new use of the format: pressing and holding down on the photo triggers a charming video where Paddington lifts his hat and is showered in popcorn. The Live Photo has had over 11,000 views so far and hundreds of comments.

STUDIOCANAL’s creative team – which included designers and developers Oliver Rankin and Shane McCarthy – also made a series of short 1 x 1 videos, which could be updated with text to create a range of assets, including a video counting down to the film’s release.

Paddington 2 took in more than £8.2 million at the box office in its opening weekend – 59 percent more than the first film amassed in the same time – and is STUDIOCANAL’s most successful UK opening to date.

Assets have proved popular with people on Facebook spending an average of 40 seconds enjoying the Canvas experience. Organic content has reached 10.6 million people with over 1 million post engagements and 5.3 million video views to date.

The campaign perfectly captures the film’s humour and charm and is a great example of how content can be adapted to suit a range of different formats.

Jamie McHale, Digital Marketing Manager at STUDIOCANAL UK says: “Working on this campaign was an absolute joy. With big franchises it can be difficult to be adaptive and work quickly, but in this case, having an in-house creative team and working so closely with our agency partners has made this excellent campaign possible.”

“We really appreciated the input from Facebook too. They were with us every step of the way on this campaign, right through from ideation to direct creative feedback on many assets which we found very valuable.”

Great Work is part of Inspire, a year-long partnership between Creative Review, Facebook and Instagram to showcase outstanding creative work across both platforms.

Facebook and Instagram’s Creative Hub was launched this year to help the creative communities understand mobile marketing. The online tool allows creatives to experiment with content formats – from Instagram video to Facebook Canvas – and produce mock-ups to share with clients and stakeholders. It also showcases successful campaigns created for mobile. Try out the mock up tool at facebook.com/ads/creativehub and see the inspiration gallery at facebook.com/ads/creativehub/gallery

You can also see our New Talent series – a quarterly showcase of emerging creative talent on Facebook and Instagram – here.