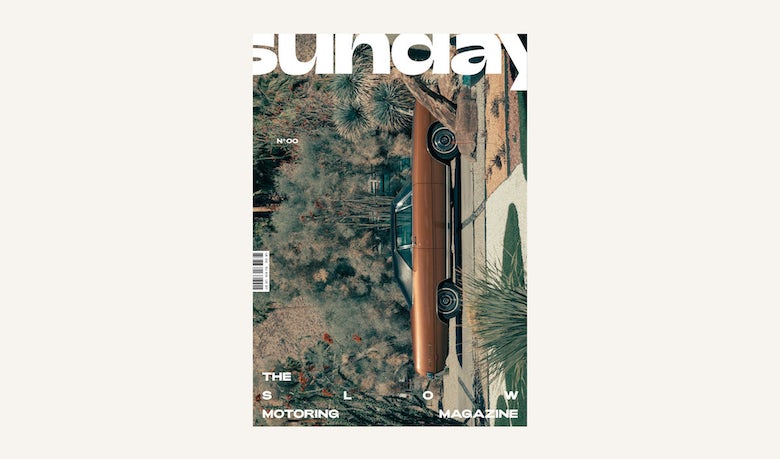 The indie publishing boom has brought us a wealth of niche publications exploring topics from travel to coffee culture. But there’s a notable lack of offbeat and coffee table-worthy titles about cars. With the exception of French magazine Intersection  and UK title 5054, most magazines are more focused on product reviews and technical specs than design and photography, and seem aimed at a certain kind of audience – namely men, and car enthusiasts who like to spend their Sundays polishing classic vehicles, reading about the latest supercar or indulging in an episode of Top Gear or The Grand Tour.

Mark Thompson, an Associate Creative Director at Wednesday and founder of Hilt Agency, is hoping to change this with Sunday – a car magazine that takes more inspiration from Apartamento than it does from What Car? 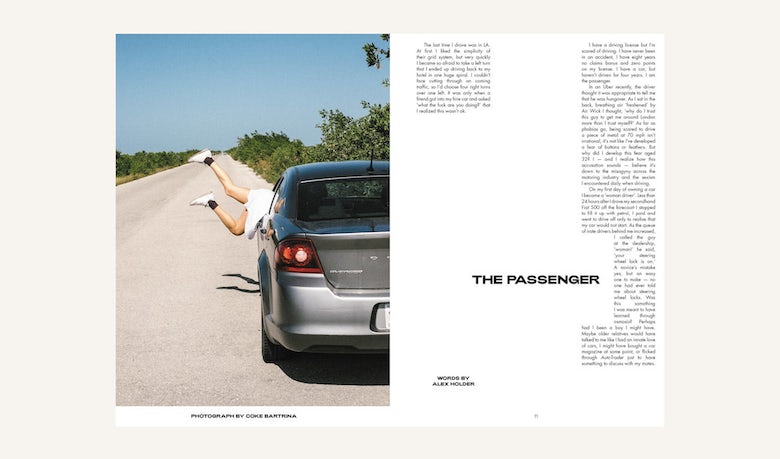 Thompson, a long-time car and motorcycle enthusiast, decided to create the magazine after becoming frustrated with the laddiness and “tribalism” of motoring culture. The pilot issue has just launched with a print run of 750 and – funding dependent – Thompson plans to publish a new issue once or twice a year.

Articles in issue 00 include Trunk Oddity – the first in a planned series about the strange items that people have transported or driven miles to collect – and the Passenger, in which writer Alex Holder reflects on her fear of driving. Another piece recounts a trip to the Peak District in a Volvo XC60 T8, and is as much about the trip as the car it was taken in. 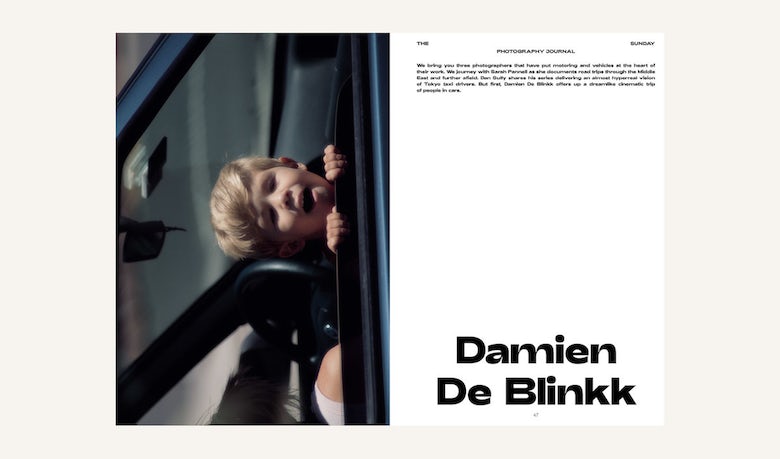 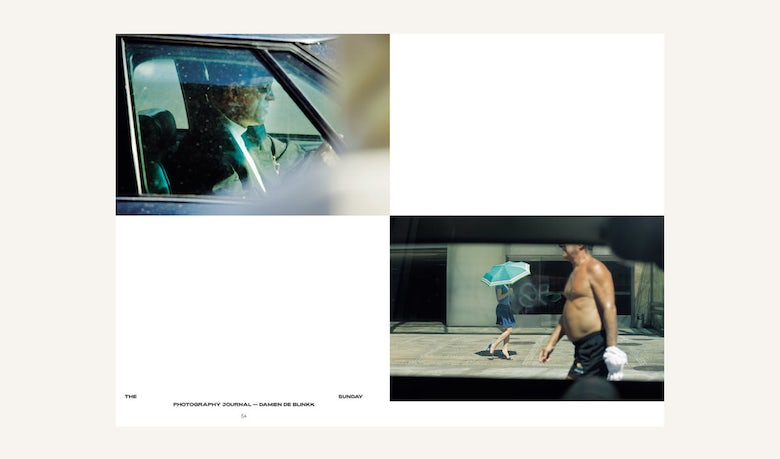 Alongside this, there’s a wealth of car-related photography from Dan Sully, Damien De Blinkk, Sarah Pannell and Romain Laprade, a feature praising the design of the Aston Martin Lagonda and an interview with Reino Lehtonen-Riley, a motorbike enthusiast who runs custom skull ring boutique The Great Frog.

The first issue was self-funded and Thompson now plans to take the magazine to car brands and advertisers to secure investment. “It’s meant to be a tester to gain attention – to test it and see what people think of it, because I think it’s a good idea, but it can’t just be a vanity project. It has to be commercially viable,” he tells CR. 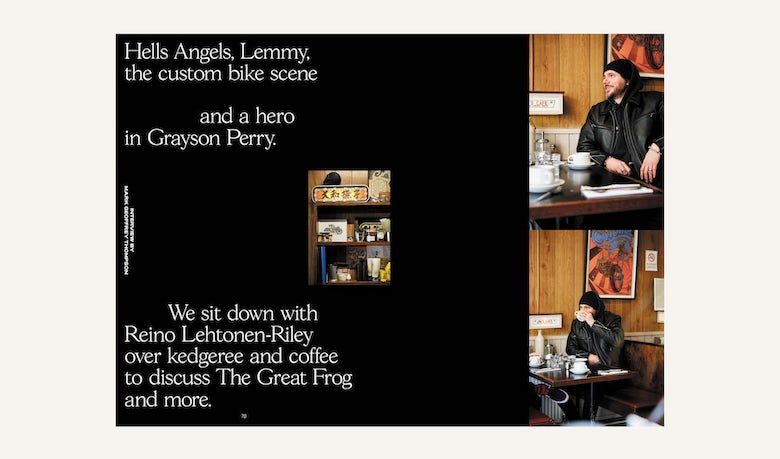 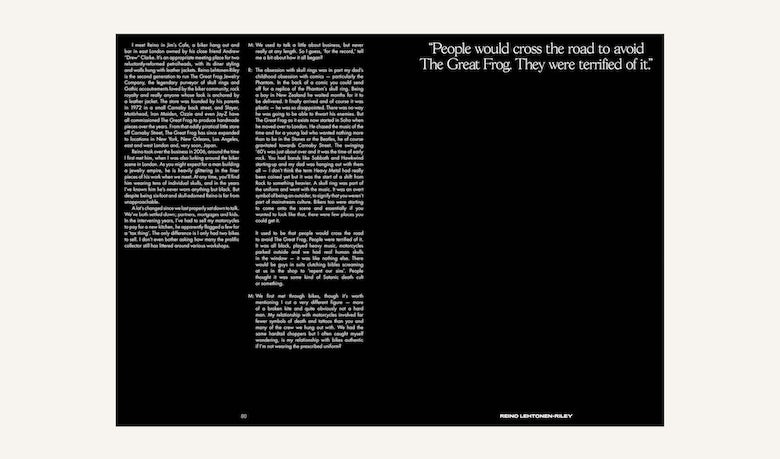 Over time, he hopes to commission original content from a wide range of writers and photographers, which explore cars through the lens of music, travel, food and human interest stories, while also writing about classic designs and new vehicles such as electric cars.

The magazine’s design was inspired by popular indie titles such as Kinfolk and The Happy Reader and Thompson hopes it will appeal to print enthusiasts as much as car fans. “I wanted to make it a covetable thing,” he adds. 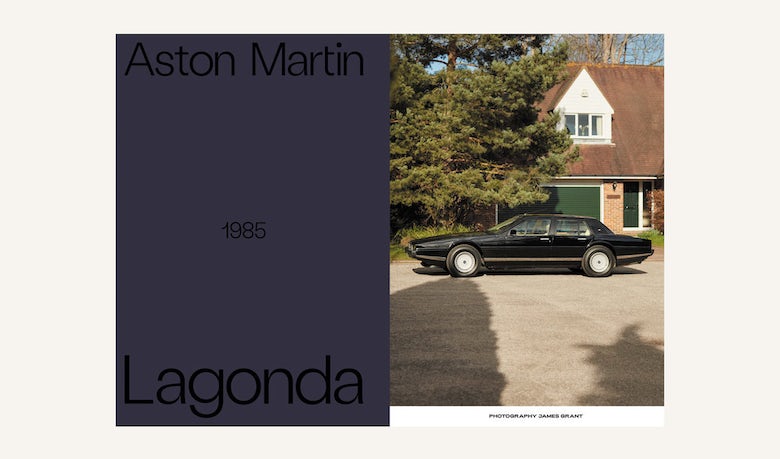 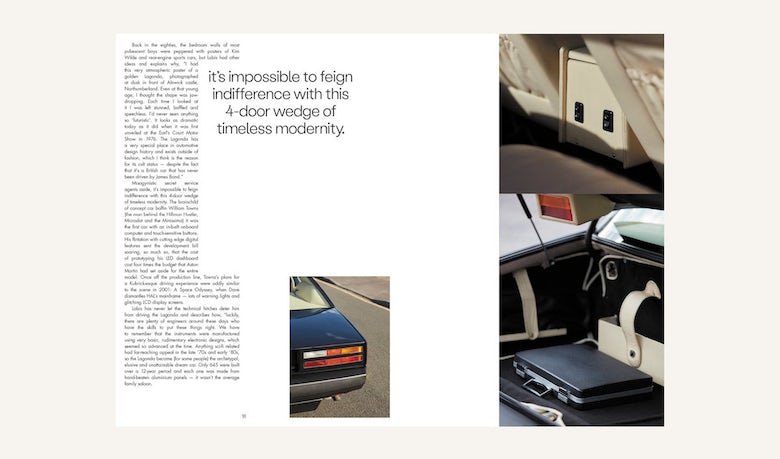 Given the attachments we often form to cars, the range of experiences we have in them, and the enduring appeal of road trips in other aspects of popular culture from literature to music videos, it seems odd that there aren’t more desirable magazines on the subject. But Thompson believes car advertising and publishing is still rooted in a dated, masculine narrative – one that focuses on cars as a status symbol and a mark of success. “I can’t stand that whole testosterone-driven, ‘be the best you can be’ narrative.”

With our attitudes towards cars shifting, and young people now less likely to buy cars than their parents or grandparents, he believes there’s scope for new kinds of stories – ones that are less focused on car ownership and more on our relationship with cars or the culture around them. With Sunday, he hopes to provide a platform to tell a broader range of stories – whether it’s documenting road trips, personal journeys or even driving playlists. “There’s so much more on the periphery around cars and motoring that isn’t talked about,” he adds.