Sunil Gupta is many things beyond his work as a photographer, including a curator, writer, cultural activist and champion of gay rights. Now based in London, Gupta first moved to New York in 1976 to join his partner from college and go to business school in the city. At least, that was the original plan.

When Gupta arrived in New York he found himself in the midst of both a social and photographic revolution, with the gay community experiencing an unparalleled openness following the Stonewall riots of 1969, while a wealth of a new gallery openings took place in the city. 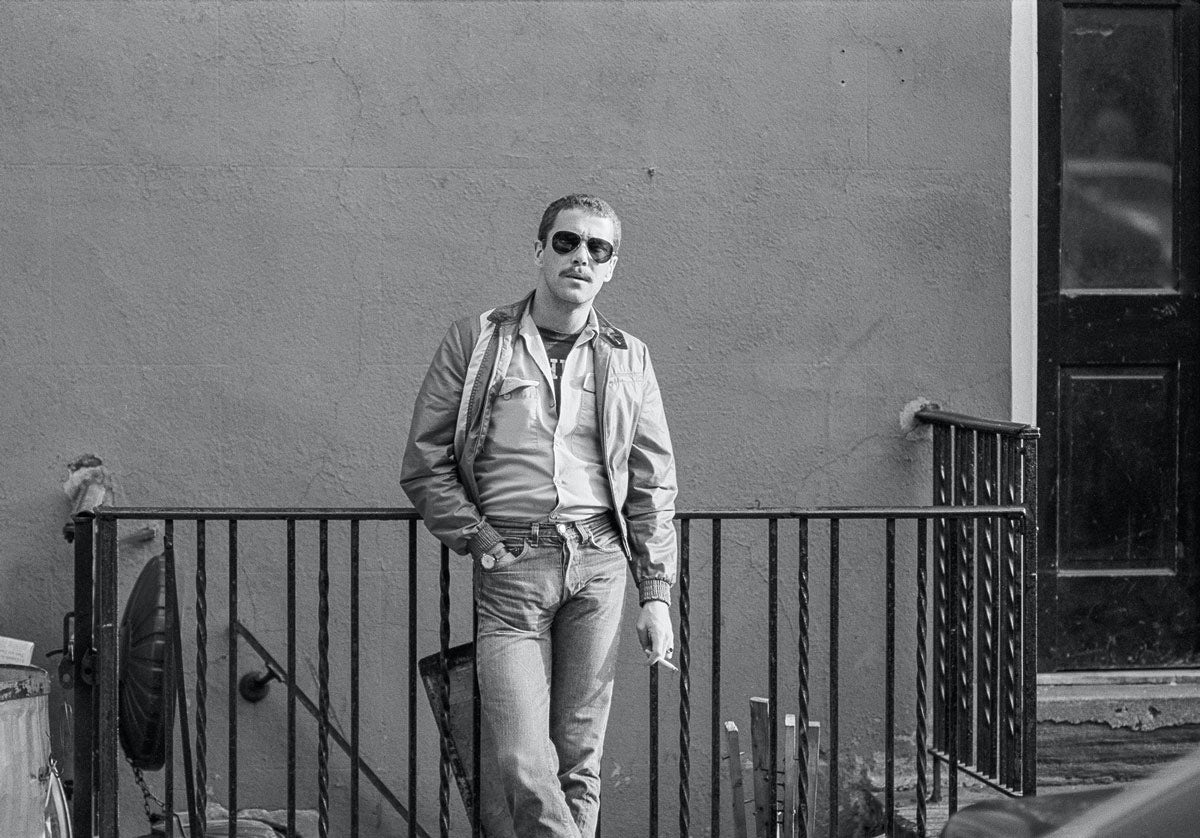 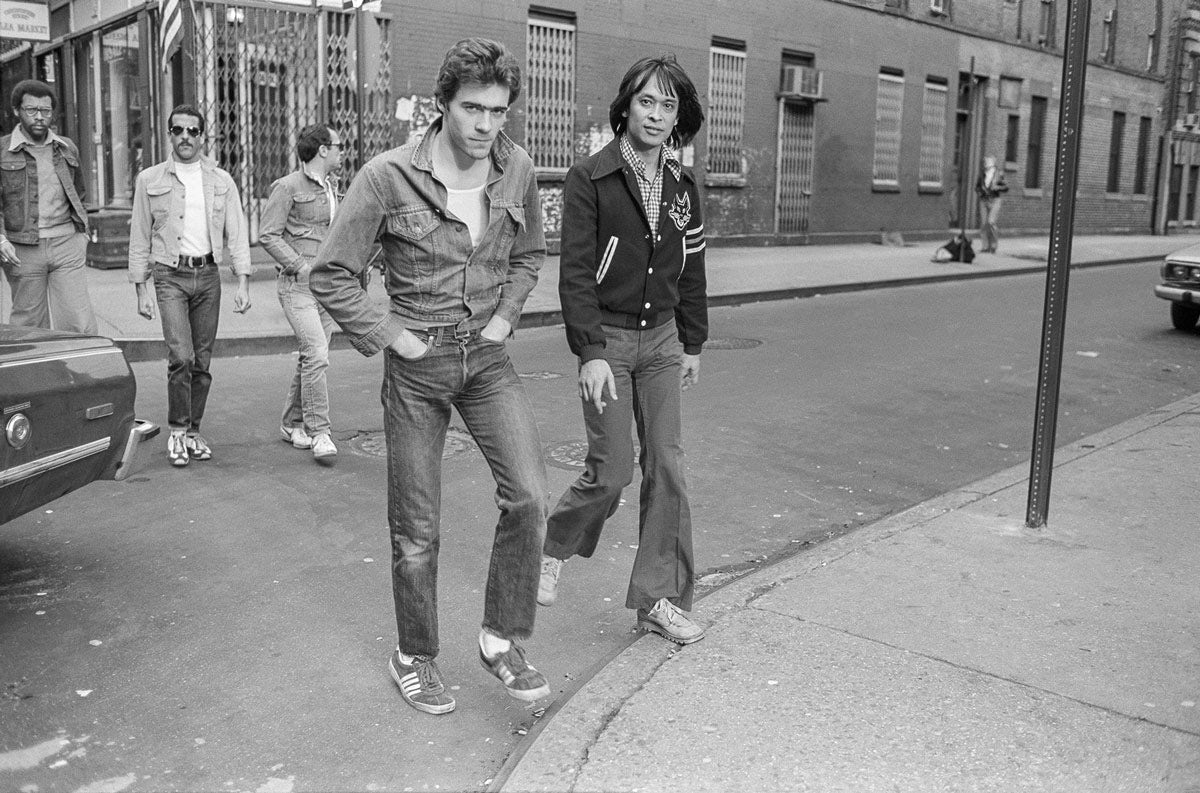 “I gave up business school, enrolled in photo classes at the New School for Social Research and began documenting New York street life,” says Gupta. “Christopher Street became an obvious choice as it was a favourite street for gay men to visibly promenade. This was my new found tribe and I wanted to become part of it as well as document it.”

Gupta’s photos of daily life on Christopher Street in the 70s are the subject of a new photo book published by Stanley/Barker. “I think enough time has elapsed between when the pictures were made and the AIDS crisis in New York [in the 80s], so that it’s possible to think about them in their own right rather than as a memorial for the AIDS holocaust to come,” he says. 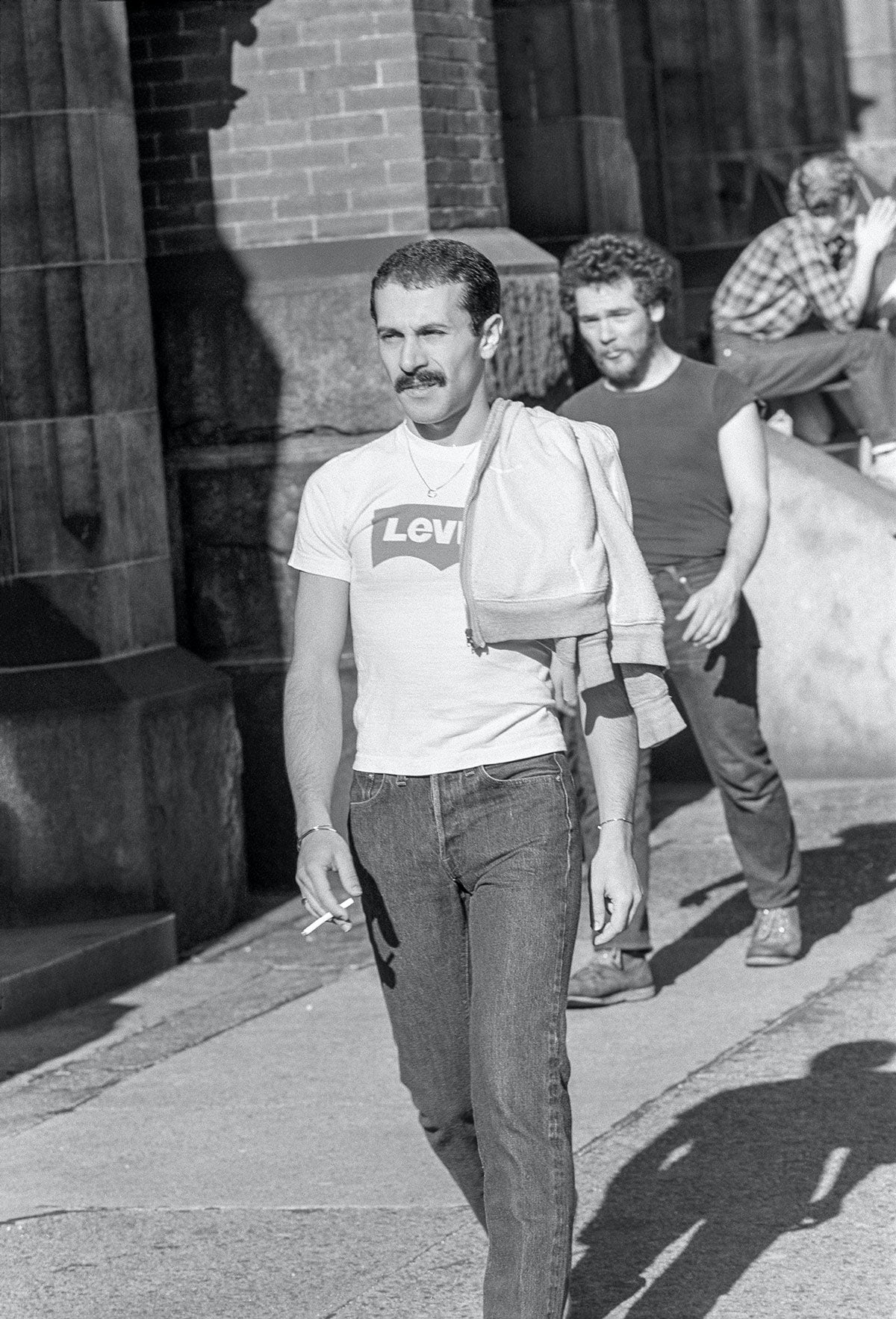 As much a study of the 70s fashion trends as the city’s burgeoning gay scene, the evocative photos all appear in black and white. This was partly inspired by the contemporary photographers of the time who used black and white, including Lee Friedlander, Diane Arbus and Garry Winogrand, and partly out of necessity since Gupta was processing the photos in his bathroom.

Gupta hopes that publishing the photo book now will act as a reminder that his community were simply going about their daily lives at the time. “We were there, and we were out and proud and not going shopping, as the slogan used to say,” he adds. 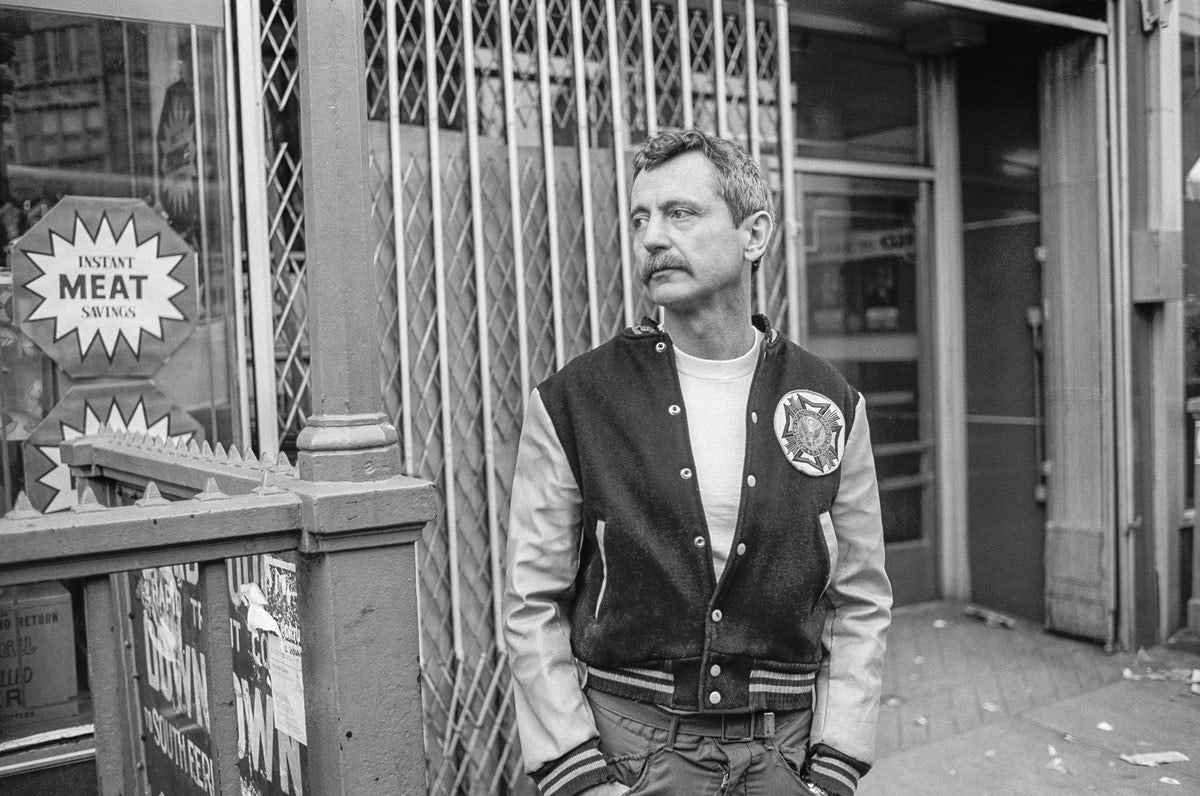 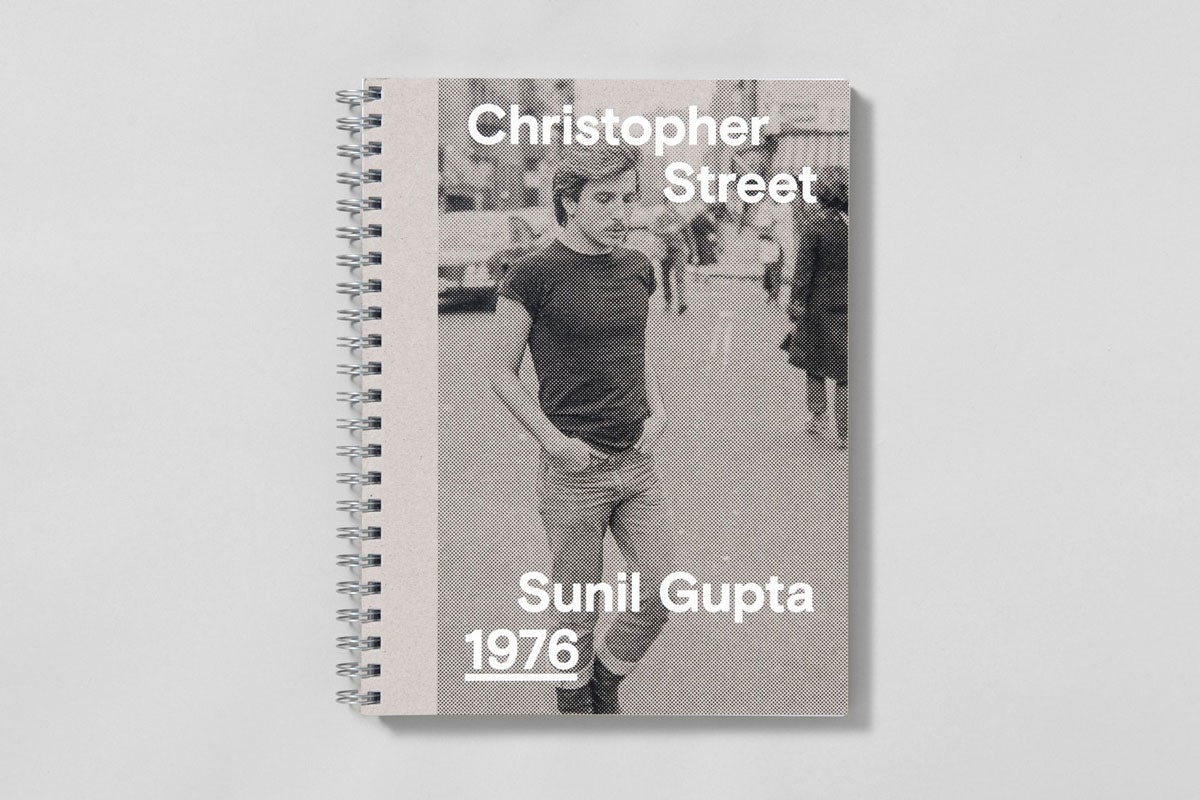 Christopher Street, 1976 is published by Stanley/Barker and costs £30. You can order copies from stanleybarker.co.uk