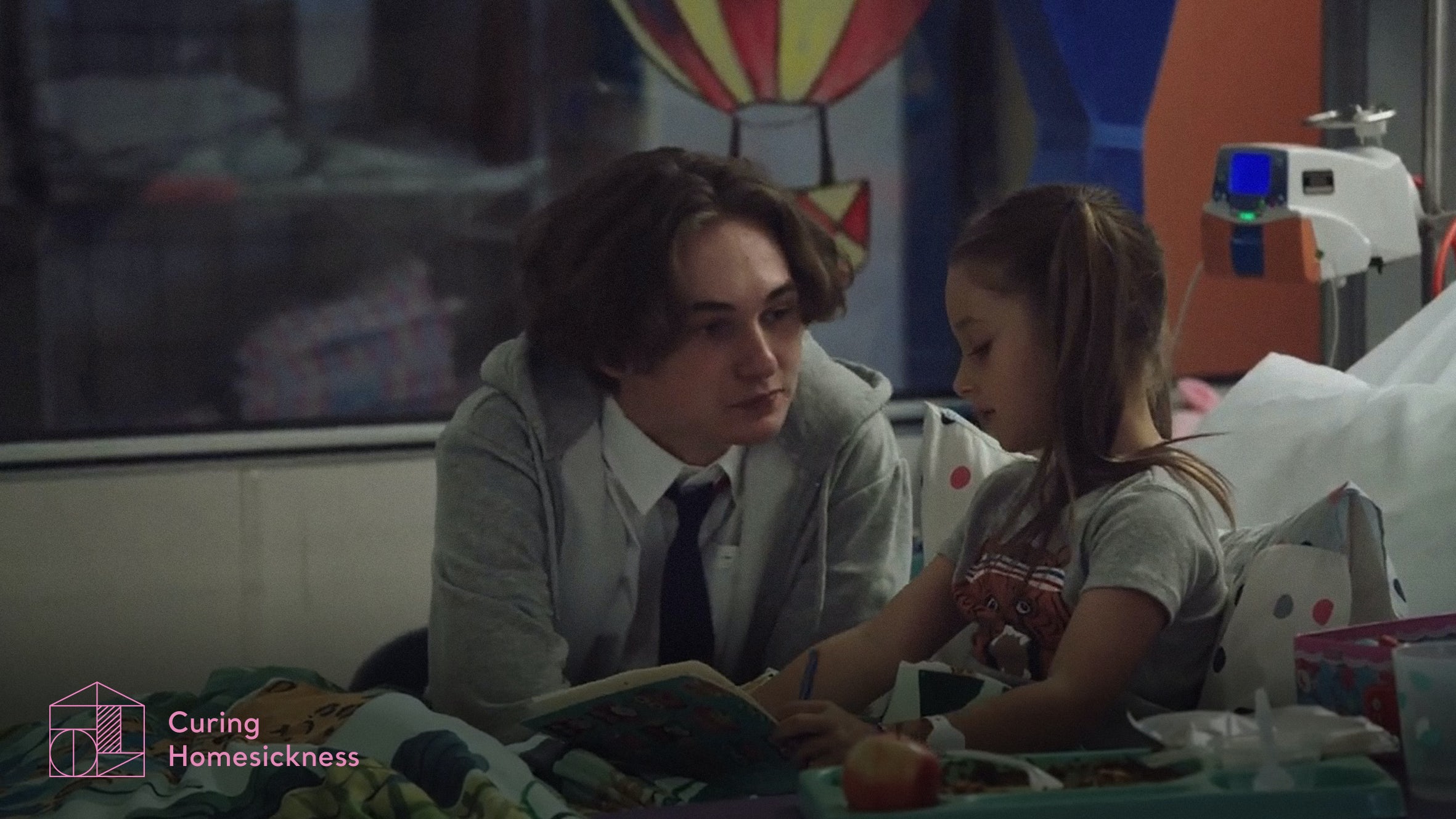 This campaign aimed to create a new funding stream for children’s hospitals in Australia, which rely on donations for the vital funds needed to treat sick children. Australians regularly donate to charities, but since children’s hospitals deal with a variety of illnesses, there was no one unifying and relatable cause to engage potential donors.

Research shows that children often suffer from homesickness while in hospital. With this insight, CHE Promixity launched a new initiative, Curing Homesickness, which brought together eight children’s hospitals from across Australia for a unified mission – to cure homesickness by getting kids home from hospital sooner.

To inspire the nation to get behind the project, the team created the fictional story of Ali, a little girl in hospital who misses her mum’s pasta sauce. Ali’s story was narrated in a film that documented real-life brands, media and celebrities rallying behind her. Various products associated with it – including jars of ‘Mum’s Sause’ – were available to buy at various retailers, including Australia’s biggest grocery chain, Coles, which donated profits from sales to the Curing Homesickness initiative. Mum’s Sause became Coles’ top-selling pasta sauce, and it has since committed to making it a staple product, helping to raise donations for years to come. 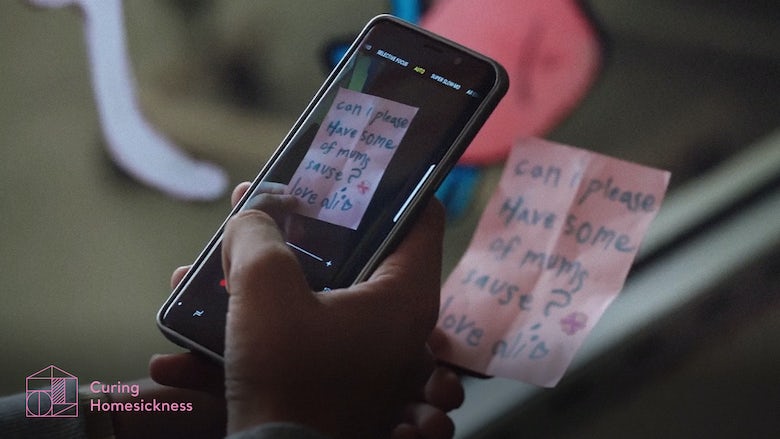 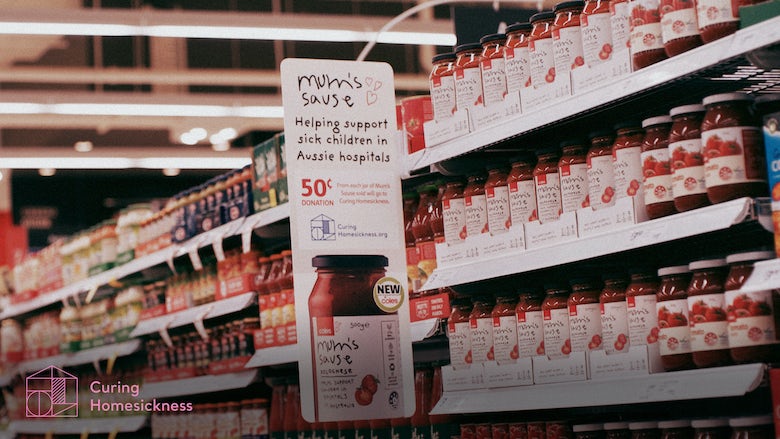 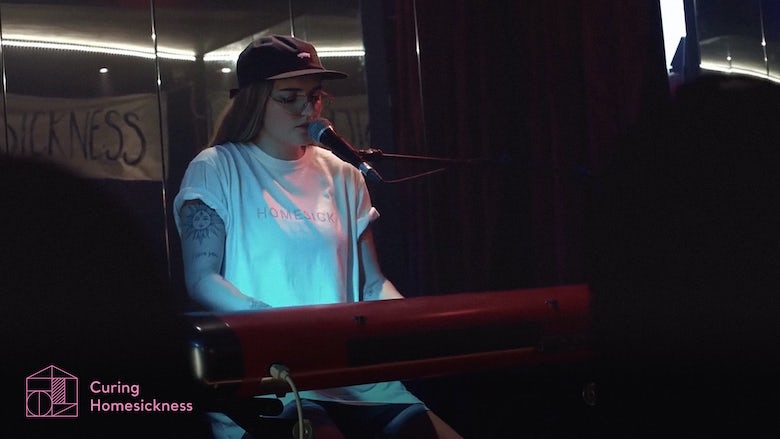