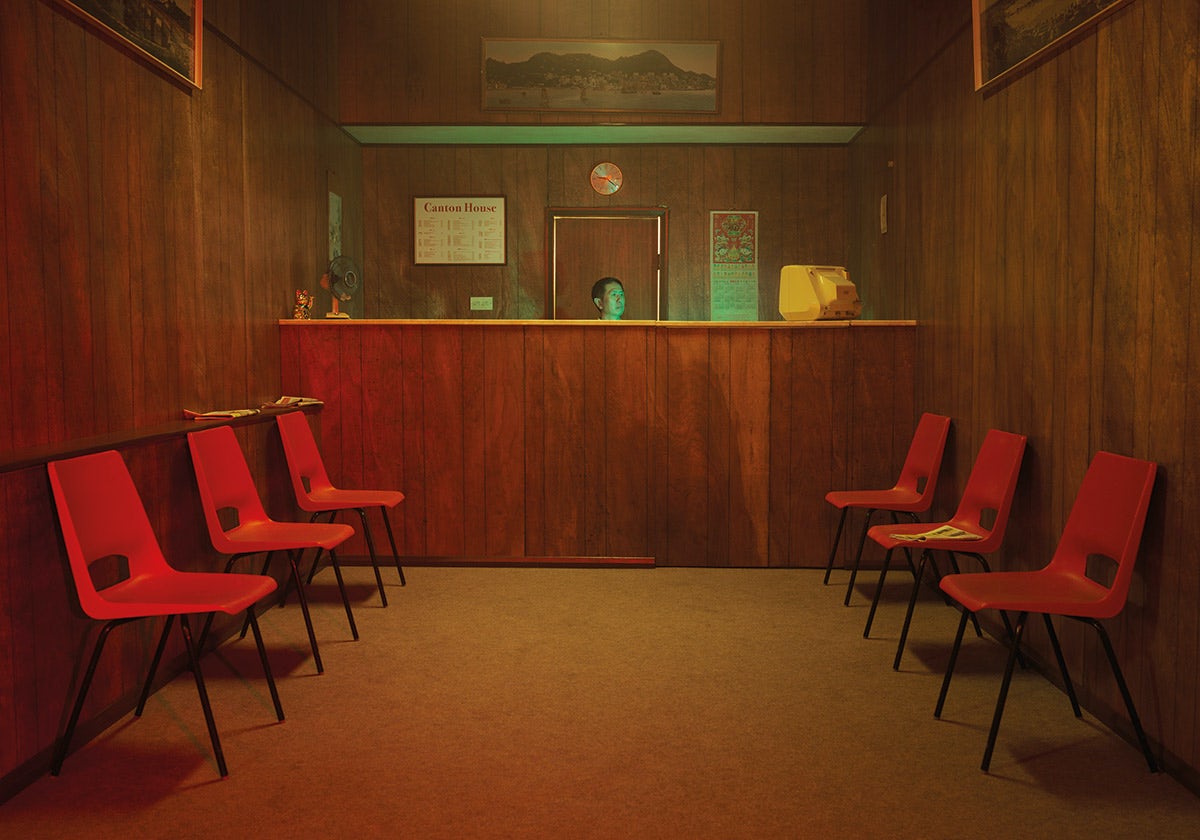 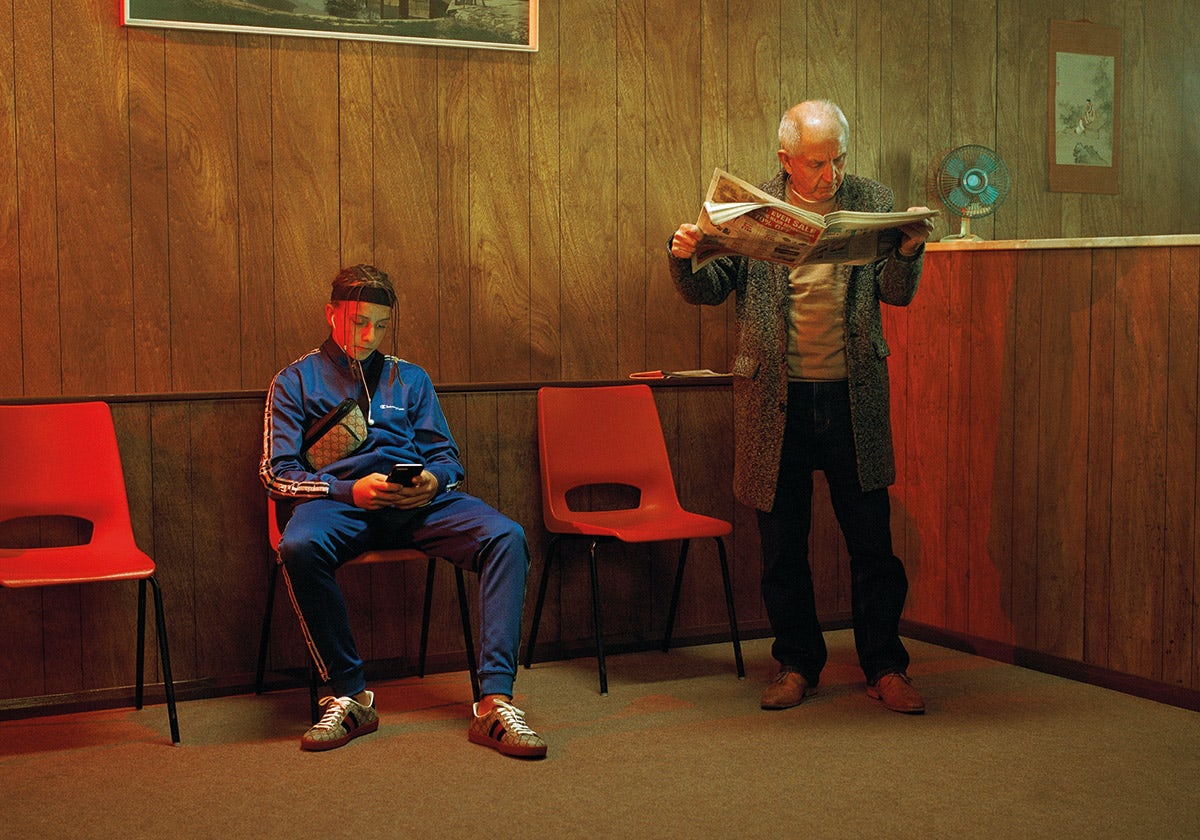 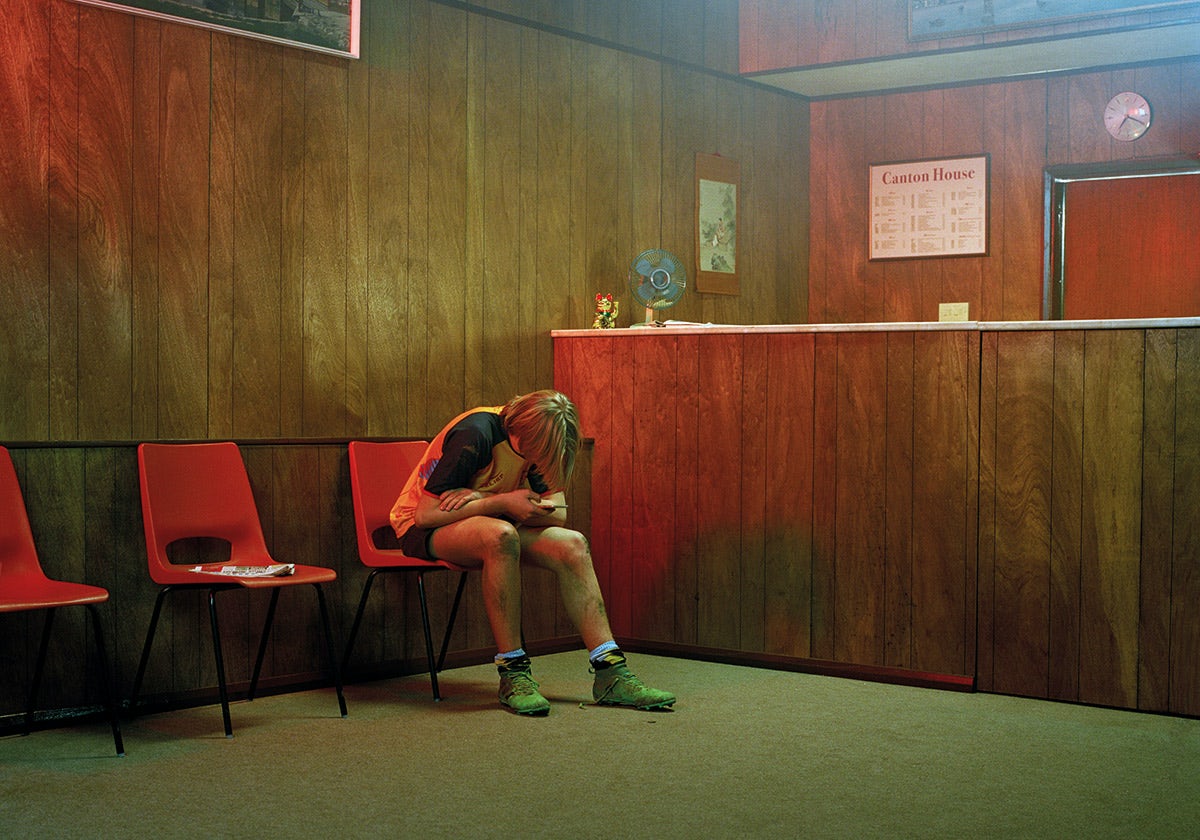 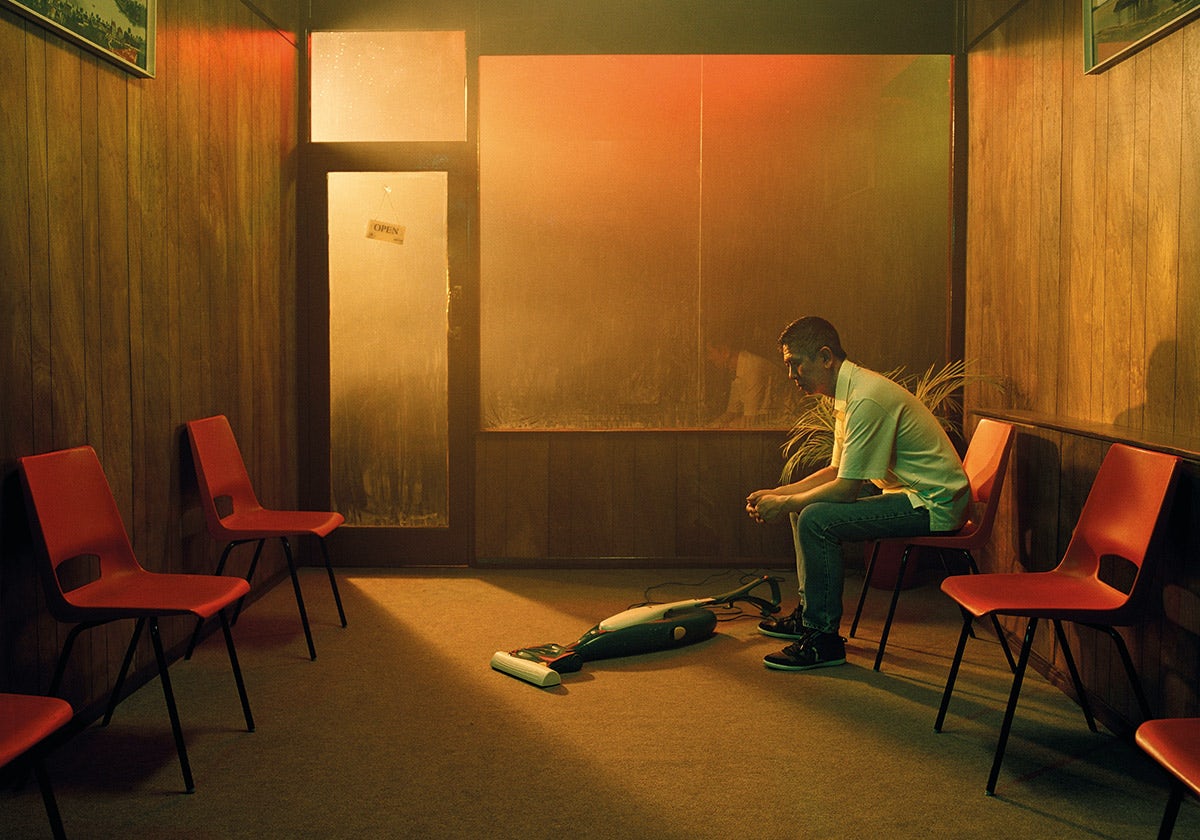 Take Me Away portrays scenes from Canton House, a Chinese takeaway that was “opened in the UK in the early 60s by the Yau family after emigrating from Hong Kong in search of a better life”, says Nicky Hamilton.

The unique atmosphere in the photographs comes from Hamilton having recreated a replica of the takeaway in his studio, working with the owner (who also appears in the shots) to reproduce the shop down to its last detail. “The 15-piece tableau portrays a melting pot of modern Britain, exploring culture, class and the lonely act of waiting,” says Hamilton.