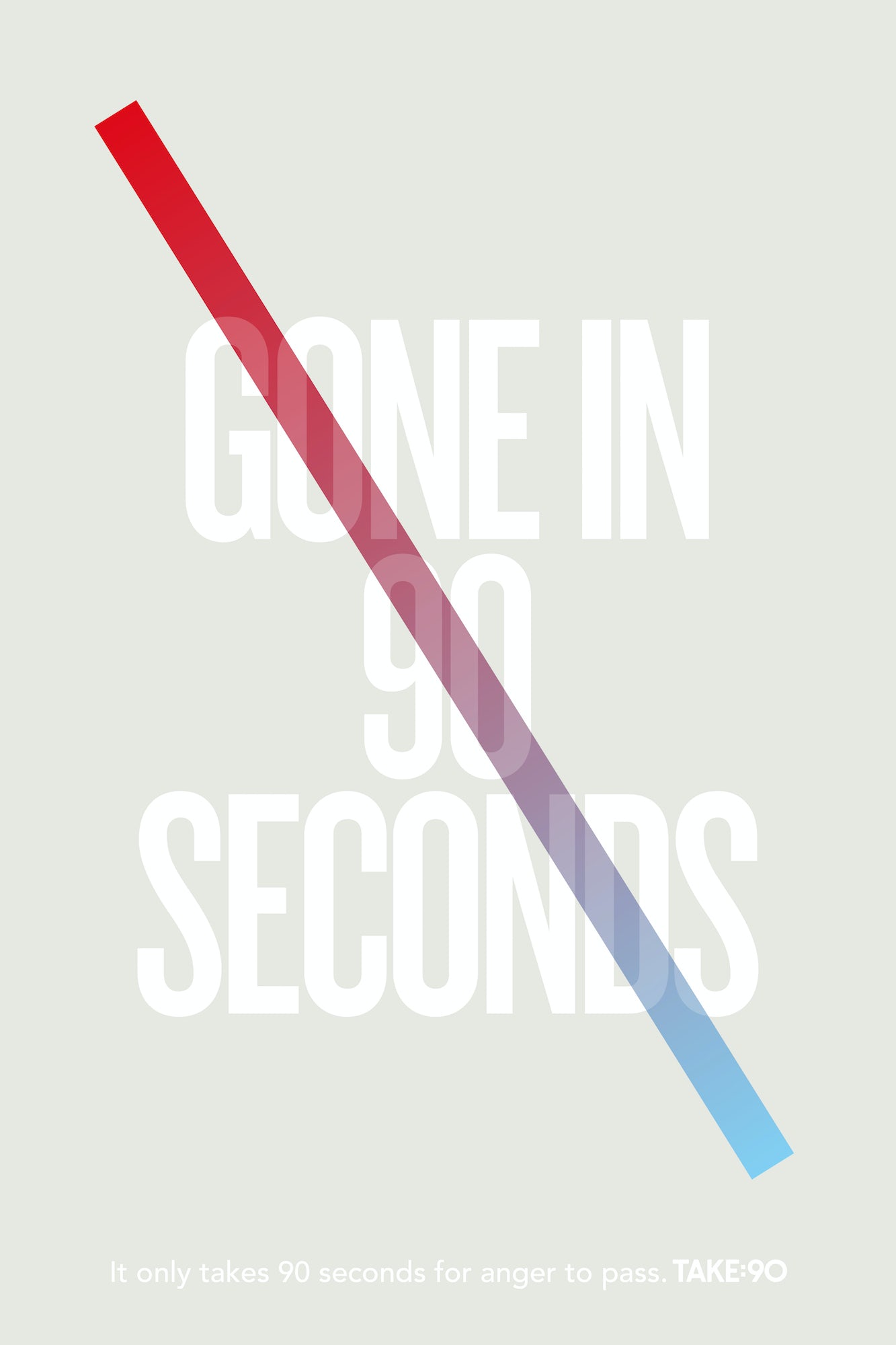 We are living in an age where people appear to tip into rage quicker than ever: if evidence were needed, just take a glance at social media, where spats can escalate in seconds.

In an effort to raise awareness around how anger operates within the body, Grey London has created a campaign for charity Police Now which is based on the scientific evidence that it takes just 90 seconds for the neurotransmitters that cause anger to flush out of our systems.

Titled Take:90, the campaign includes emojis, social media posts and posters, as well as a long-copy ad that takes 90 seconds to read, and a film that plays out over 90 seconds. 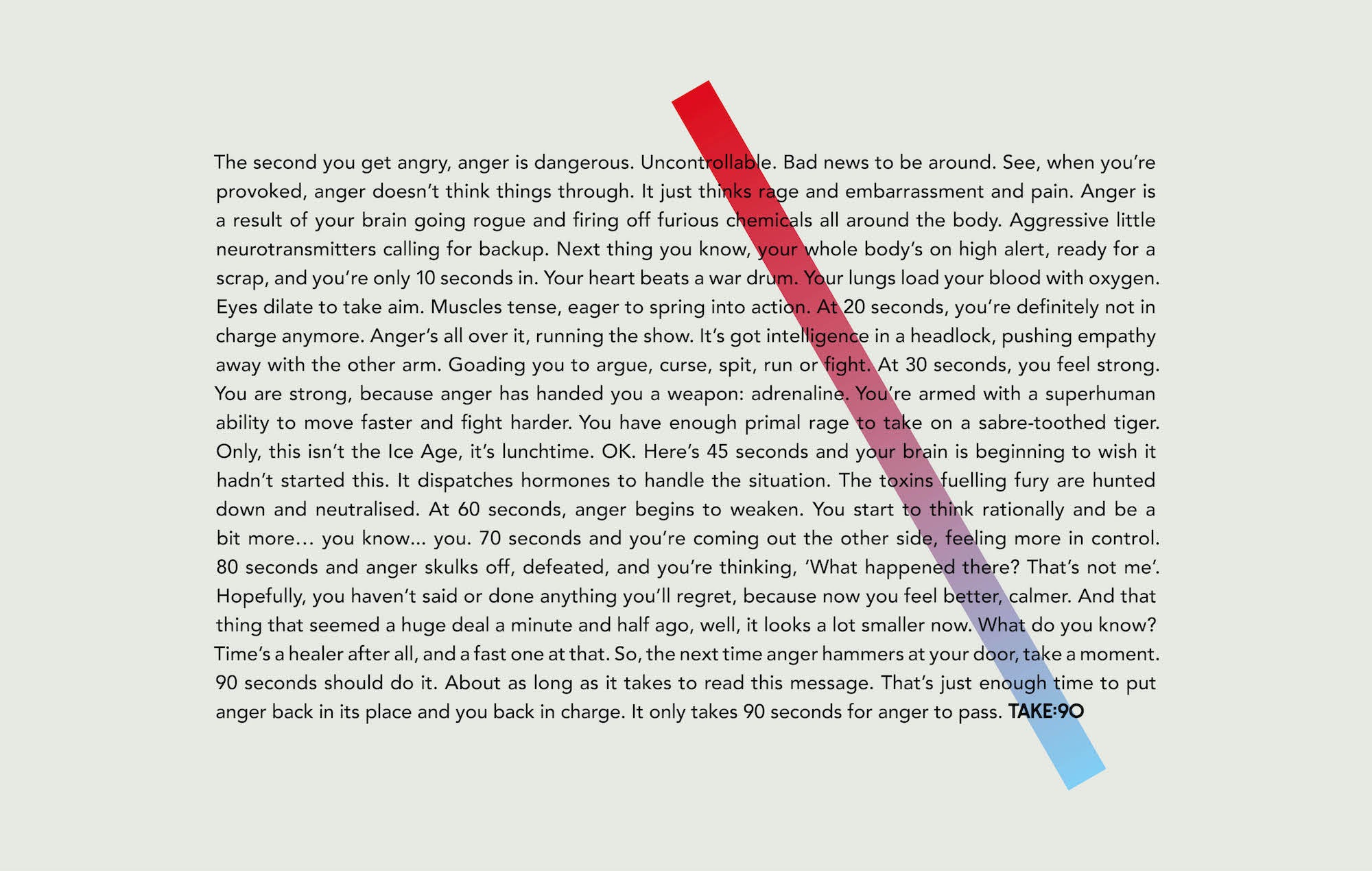 The aim of Take:90 is to make ‘taking 90’ part of our everyday vocabulary, just as the term ‘designated driver’ helped to prevent drink driving. 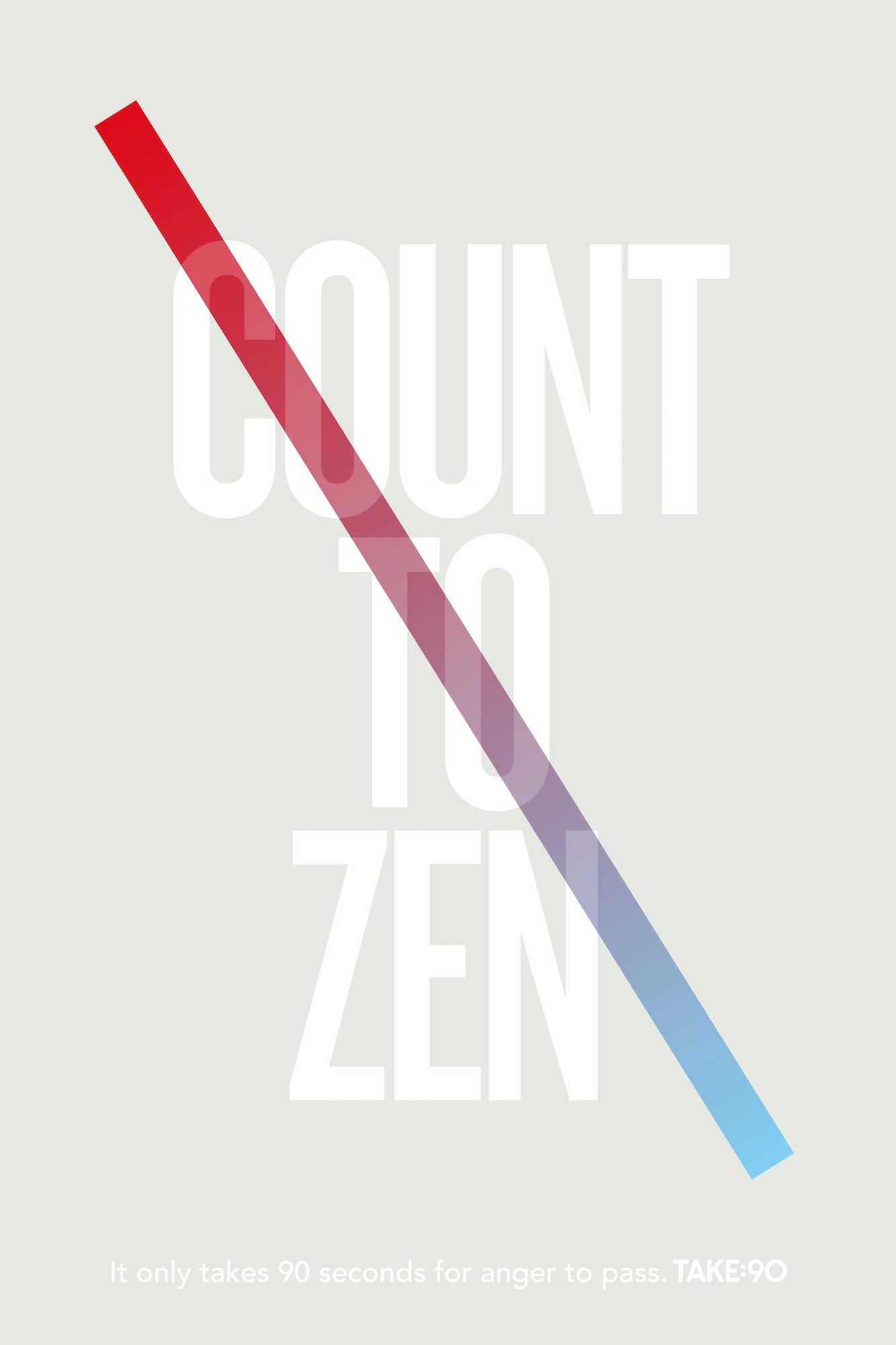 “Some violence has complex causes, but often violence is caused by people feeling angry and reacting in that first 90 seconds,” says Tor Garnett, founder of Police Now. “If we let those moments of anger lead to aggression, whether it’s during an argument with a friend or stranger or getting squashed on the commute, it makes people feel unsafe, unhappy and cross and can use up people’s time and attention in a very negative way. Take:90 is an effective practical tool that we can all use and share with others to help keep our cool – it’s not always easy but it is essential if we are to live happily in a diverse and busy world.”

“Take:90 is such a simple concept, one that absolutely anyone can use – once they know about it,” says Grey London Creative Director Joseph Ernst. “For it to make a difference to society, we needed to get the message out as far and as wide as possible. The fact that so many organisations are supporting this initiative is really heartening and we hope that the idea of giving ourselves 90 seconds to calm down becomes truly mainstream.” 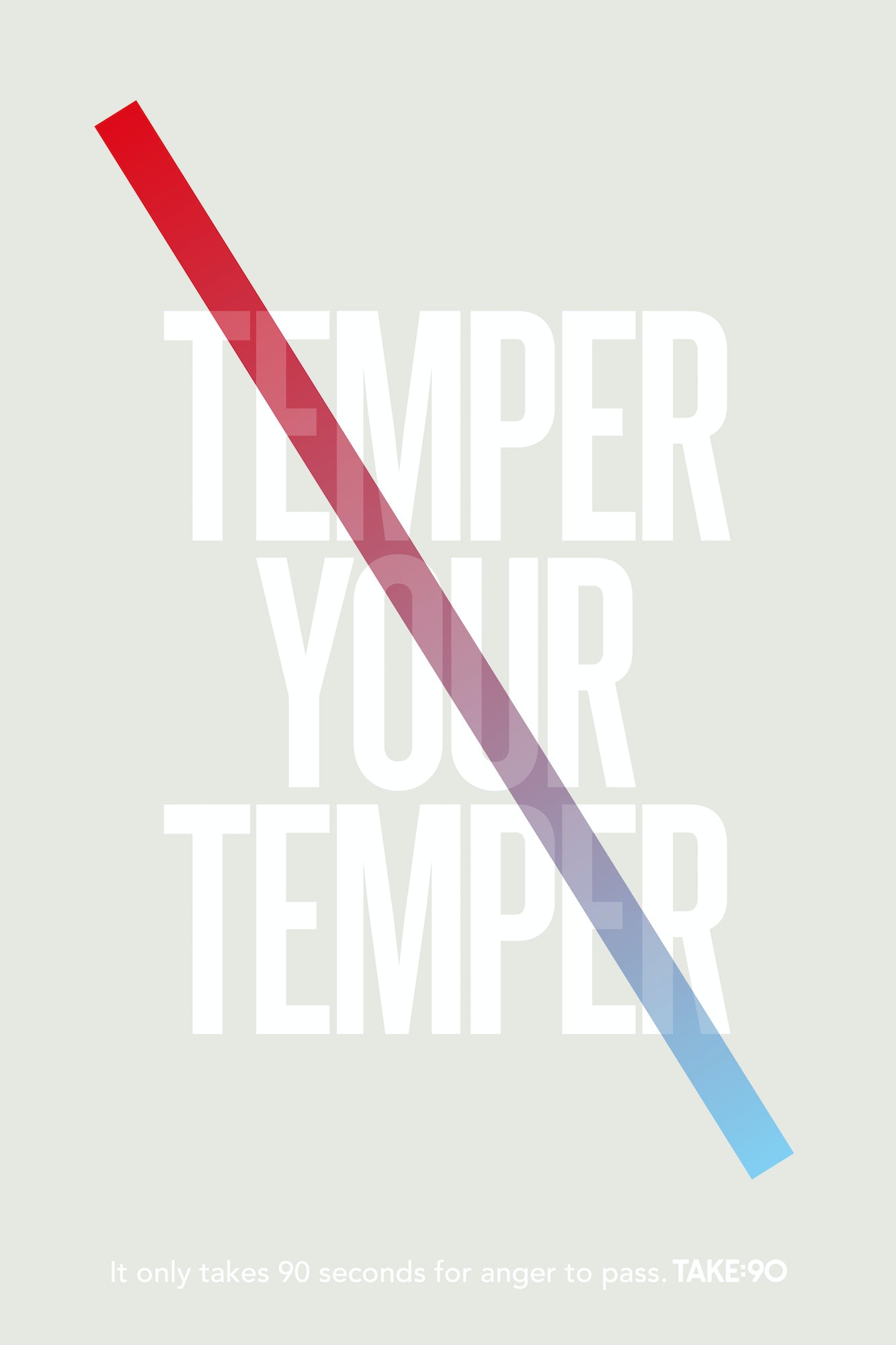 More info is at take90.co.uk