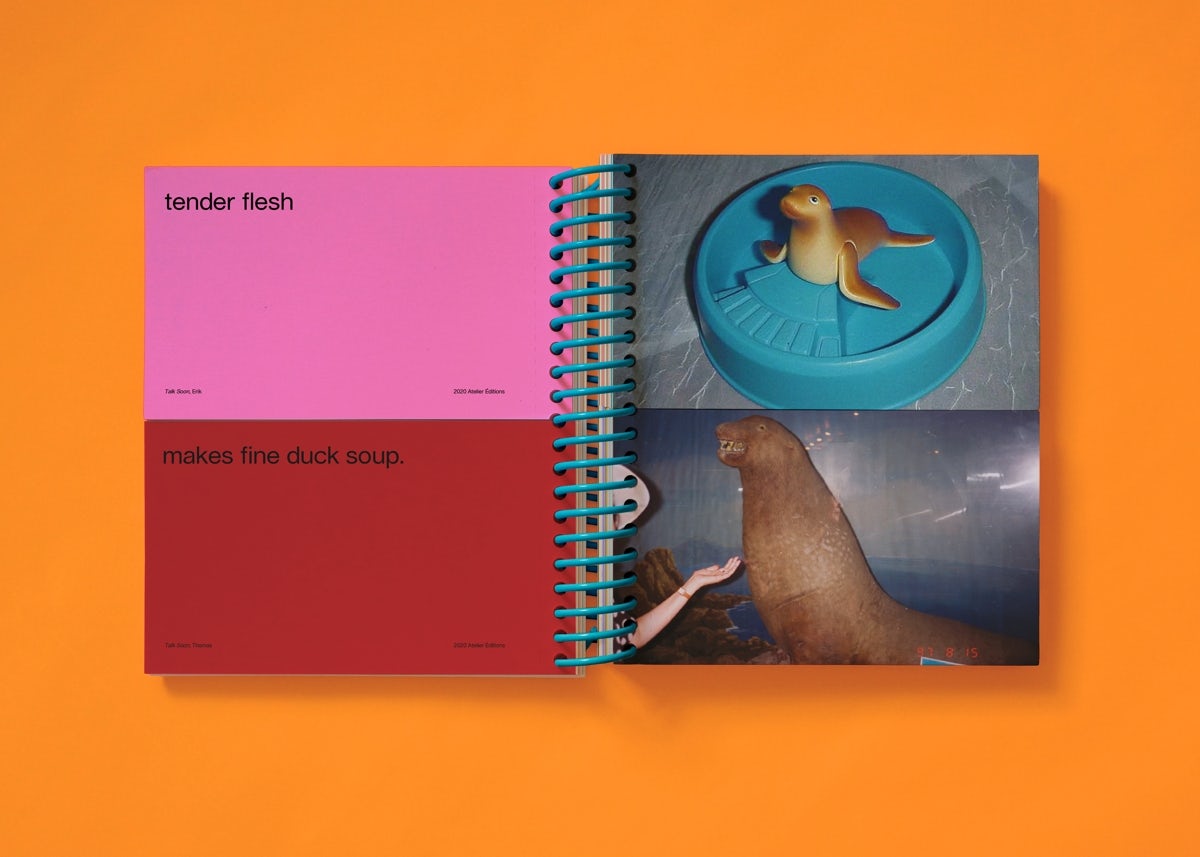 The book captures the strange, wordless exchange the pair shared from their respective home towns of Amsterdam and Beijing, which has been transformed into a set of split-screen postcards, published by Atelier Éditions, that others can tear out and send on.

The archive of imagery forms a kind of bizarre narrative, bringing together photographs that somehow resonate with one another. An image of a woman doing gymnastics appears next to a boy bending over a wooden tub, and snaps of crockery – apparently clipped from a catalogue – sit happily together. Another page features a (poorly) taxidermied seal beneath a plastic depiction of the animal. 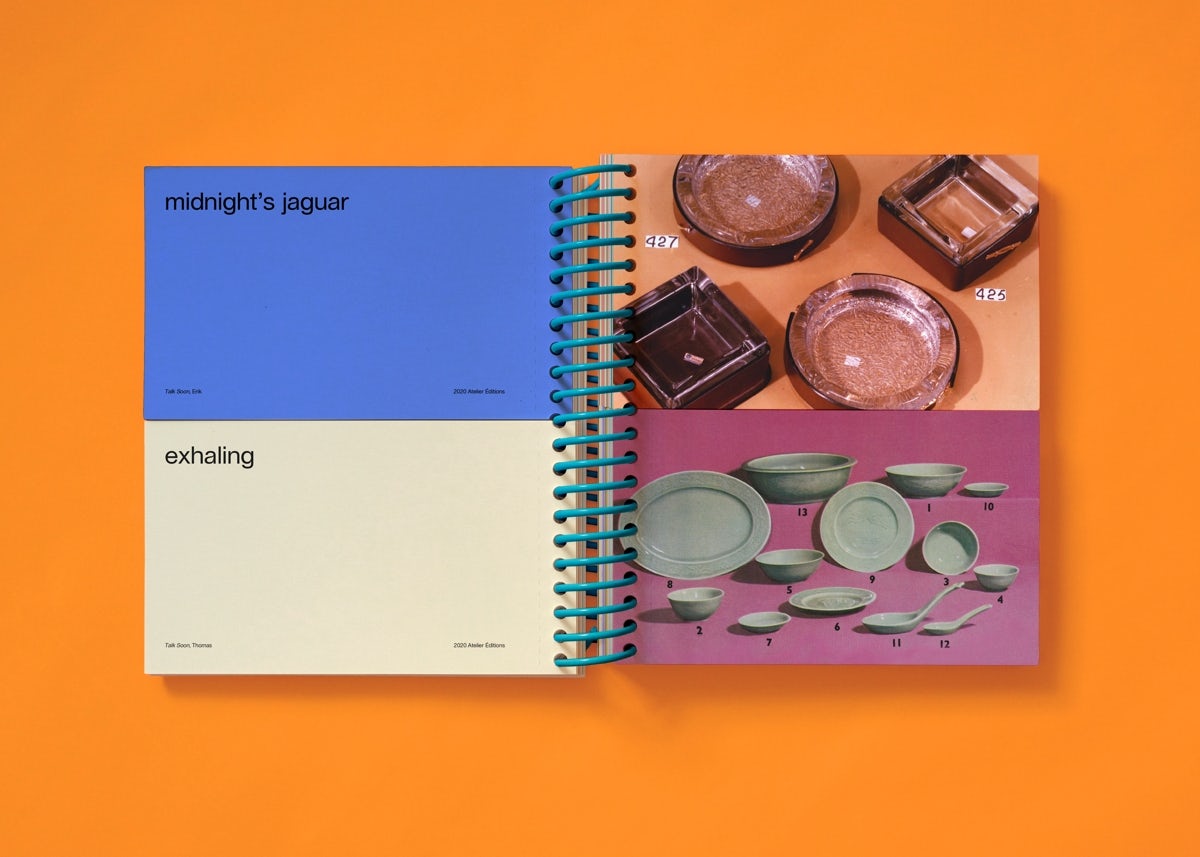 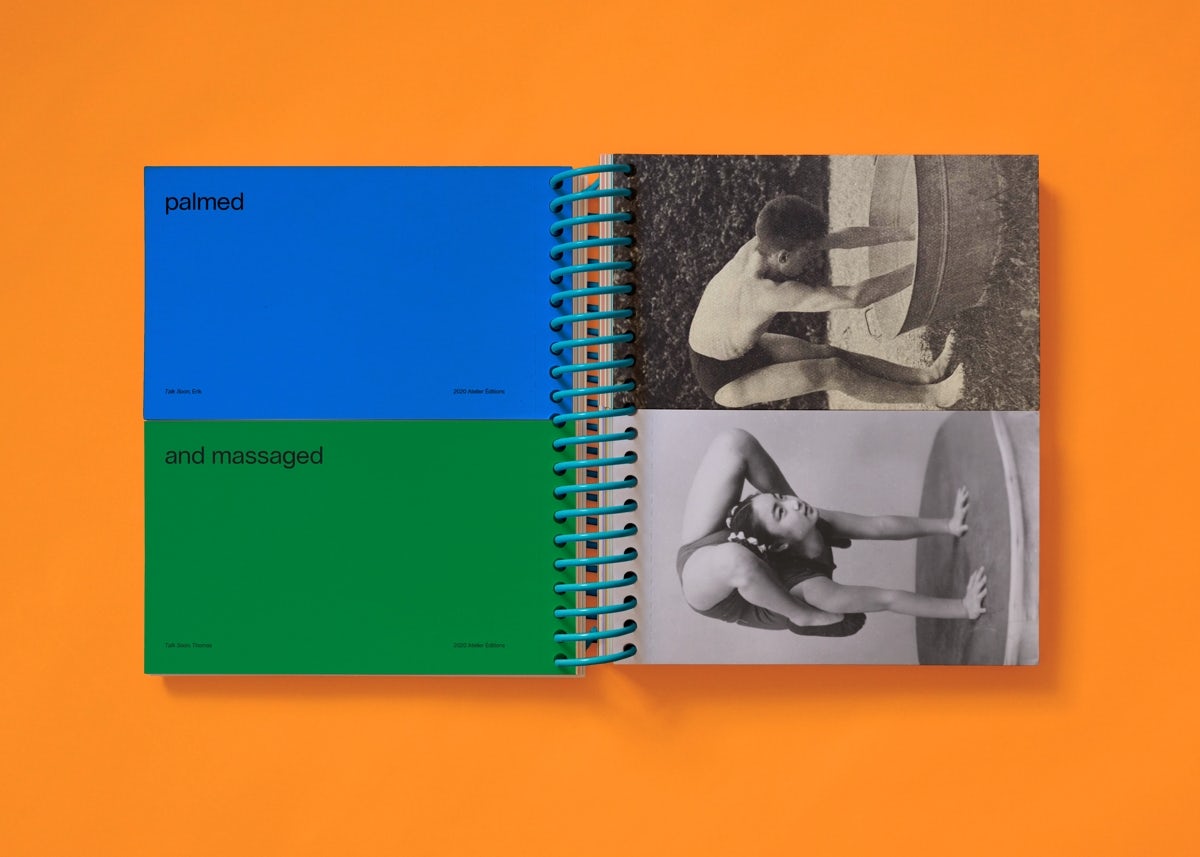 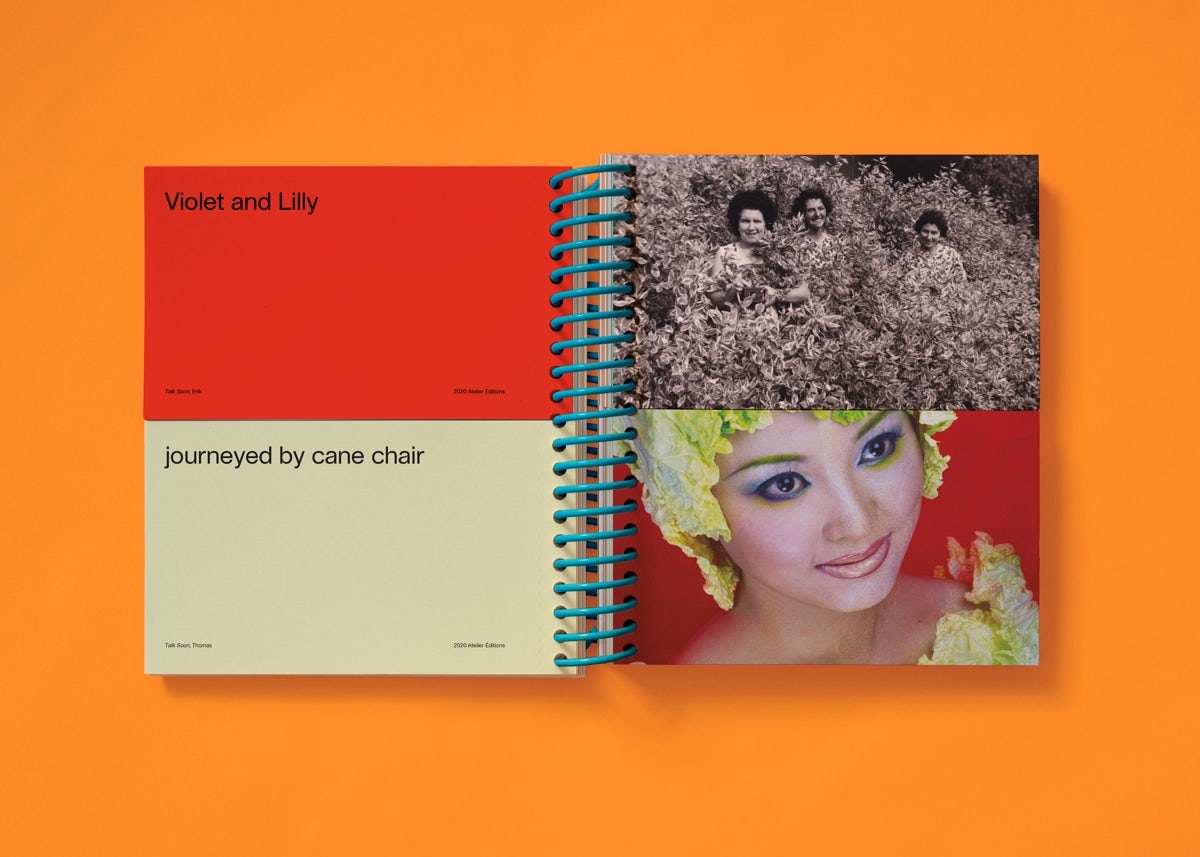 It’s characteristic of the work of curator, artist and KesselsKramer co-founder Kessels, who often uses found imagery to uncover a more surreal side of photography – such as his In Almost Every Picture book series. Sauvin has also spent years collecting photography, creating the Beijing Silvermine project to rescue 800,000 negatives, taken over over a 20-year period, that were originally set for recycling.

The back of each postcard is accompanied by a string of words written by editor Kingston Trinder – and forming an overarching narrative – which lends the collection a vaguely poetic sensibility. According to the publisher, readers can rip out all the postcards to recreate the duo’s original dialogue, and turn them over to see the “abstract tale” created by the words on the other side. 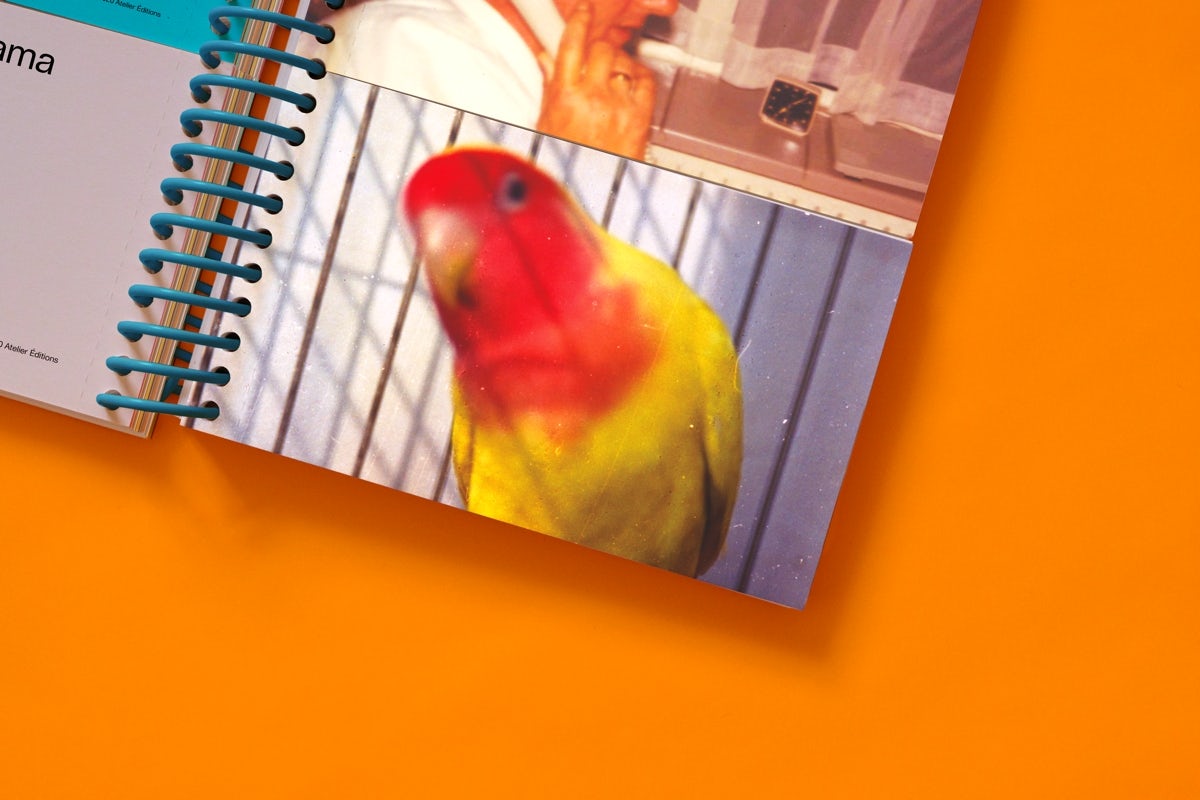 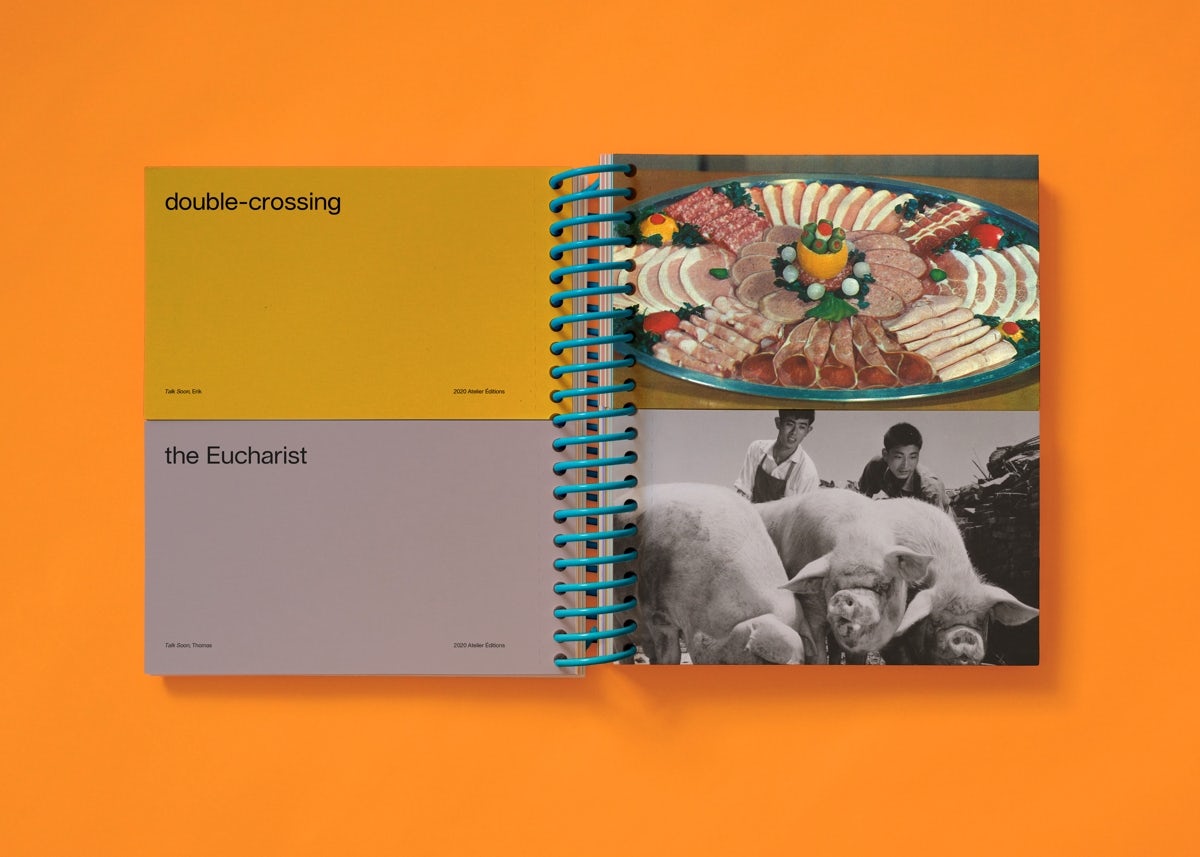 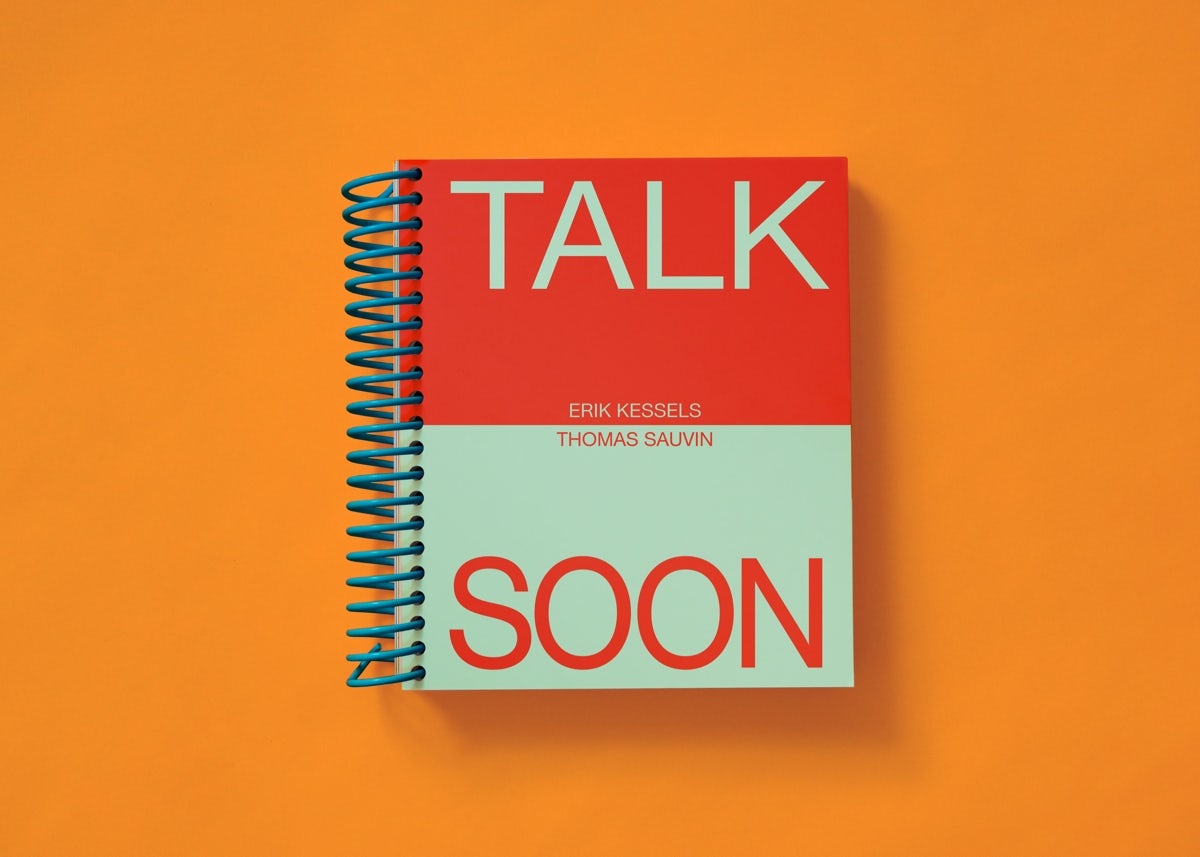