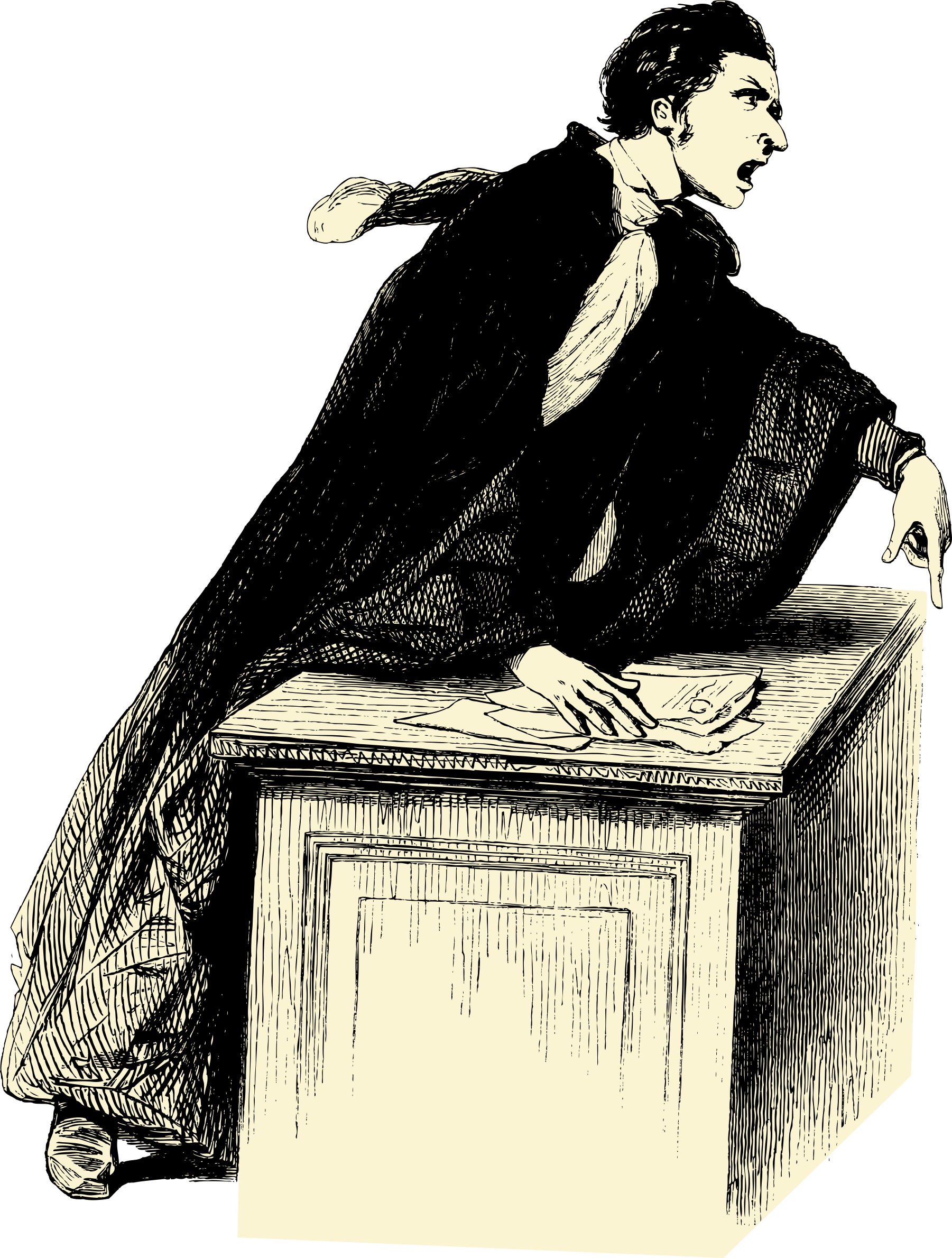 If, like most, your toes curl at the very mention of feedback, you might want to think again. Even the most self-aware of us have their blind spots, so while it might be deeply uncomfortable to give and receive, if you want your team to excel, then you have to create a culture that’s really good at it.

Remarkably, for such a critical leadership skill, it’s rarely something that’s taught, and while creative people may be used to getting feedback about their work, they hardly ever get it about themselves. So, if like most heads of creative shops, you’ve made it up the ladder without so much as a performance review, then it’s possible you won’t know what great feedback looks like, let alone how to give it well.

THE TRUTH, THE WHOLE TRUTH AND NOTHING BUT THE TRUTH?

‘Radical transparency’ – aka brutal honesty – is a recent trend favoured by US giants, including Netflix and Bridgewater. This approach includes encouraging employees to give each other a steady stream of blunt feedback, in the spirit of driving excellence. While there’s something refreshing about this idea, especially for us Brits who are specialists at mincing our words, it does come with a health-warning: the unvarnished truth can set us on fire, rather than set us free.

The problem with criticism (which, let’s face it, a lot of feedback is) is that it tends to trigger our fight or flight response. The paradox of feedback is that while we need it to learn and grow, as social creatures we also have a primal fear of rejection, and criticism cuts deep into these survival instincts.